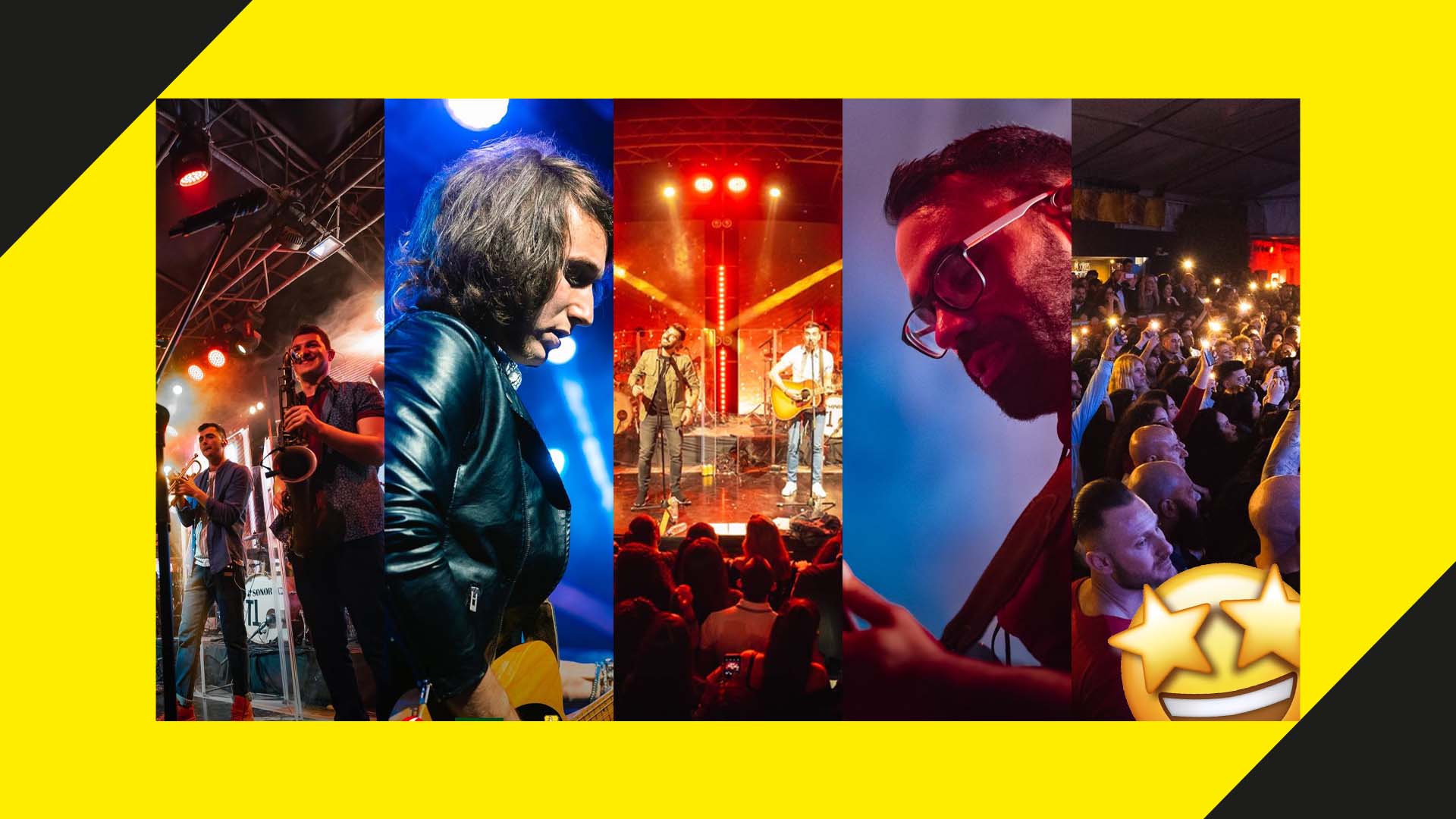 We’re already halfway through September and the weeks seem to be flying by. That’s a good thing for the fact that as the days roll by, ONE – Red Electric and The Travellers in Concert fast approaches. The collaborative concept initiated by two of Malta’s biggest bands sees Red Electric and The Travellers join forces to present a high-octane, no holds barred musical performance which is sure to attract music lovers from all walks of life.

In a nutshell, one thing to definitely expect is quality. At this point, the two bands know top-notch entertainment and incredible performances like the back of their hand but seeing them come together for one night only is something we can’t wait to see. From emotional tracks like Young Again & Ersaq fil-Qrib to euphoric bangers  like Ħafi Paċi Kuluri and Dangerous, the night’s setlist is expected to be a Maltese music lover’s dream.

Beyond the music itself, we’re expecting a show unlike any other, with the bands’ logistic teams most likely pulling out all the stops to make sure that ONE a unique audiovisual experience. The last time the two bands came together, those in the audience were witness to a Maltese music event for the books and by the looks of it, it seems like this year’s edition will top it!

If you haven’t secured your tickets just yet, we encourage you to do so by visiting this link!

Send this to a fan of The Travellers or Red Electric! 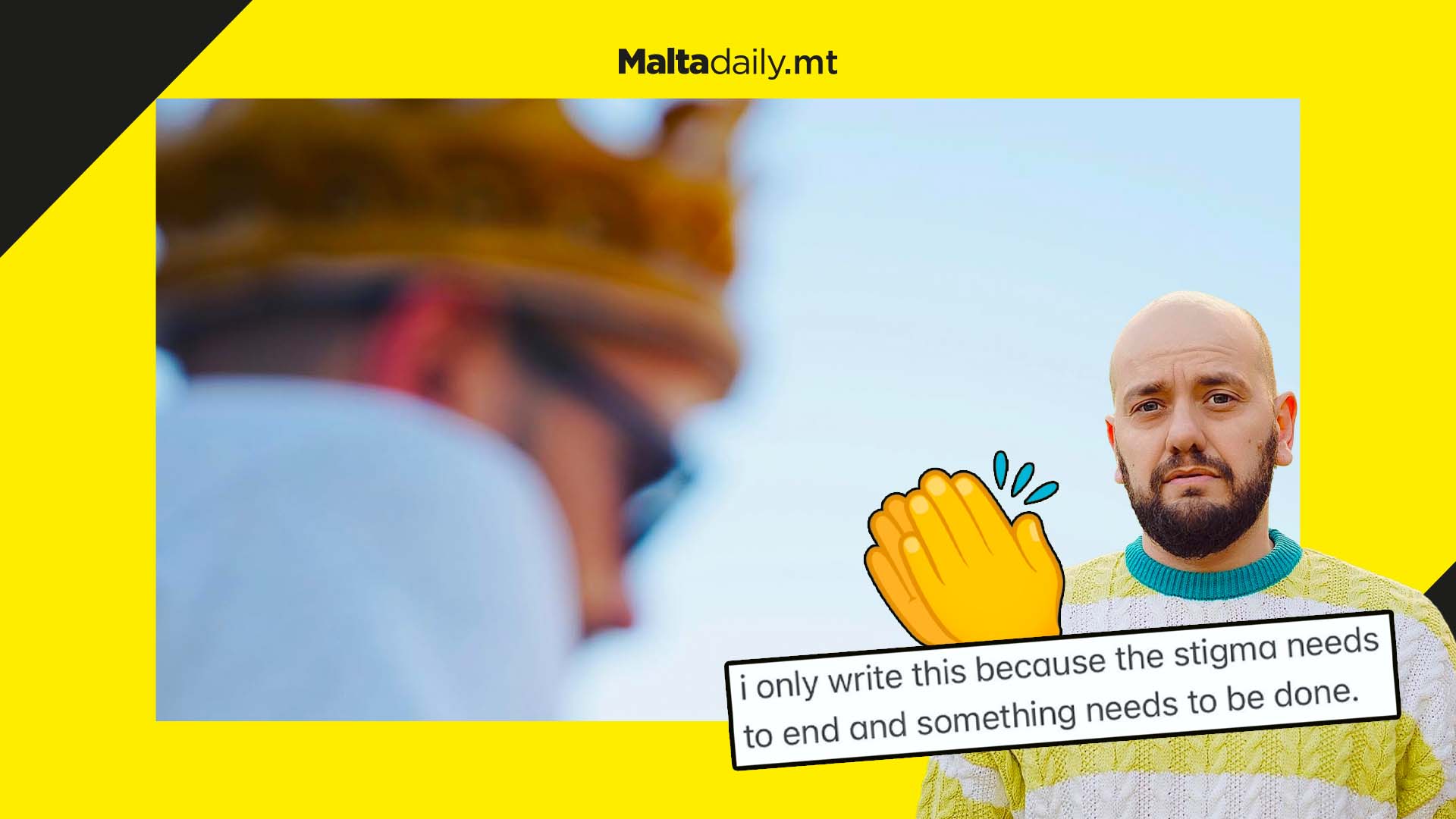 Vibe FM radio host Frank Zammit took to social media to open up about his own mental health and how he wants the stigma over suicide to end.

In a touching Instagram post, Frank said that he was facing a difficult reality with a series of highs and lows and that:

‘On the night between the 2nd and 3rd July, I was done and ready to end it all. I’m only here to write about it today because I snapped out of it in the nick of time. On the 4th, I was back on air trying to act normal.’

He wrote how he is not sharing this because he desires anyone’s pity. ‘I am lucky to have family and friends I could count on when I needed them.’

‘I am getting the help I need and even if I’m still a work in progress I get a little bit stronger every day’ he said.

‘I only write this because the stigma needs to end and something needs to be done. I am done smiling and waving if I’m not feeling ok.’

‘I should be able to share my feelings with those around me without worrying my vulnerabilities will be used against me.’

He also highlighted how the world seems to be going through some ‘nervous breakdown’, with many in the same boat and yet everyone ignores it. ‘Now what are we going to do abut the elephant in the room?’ 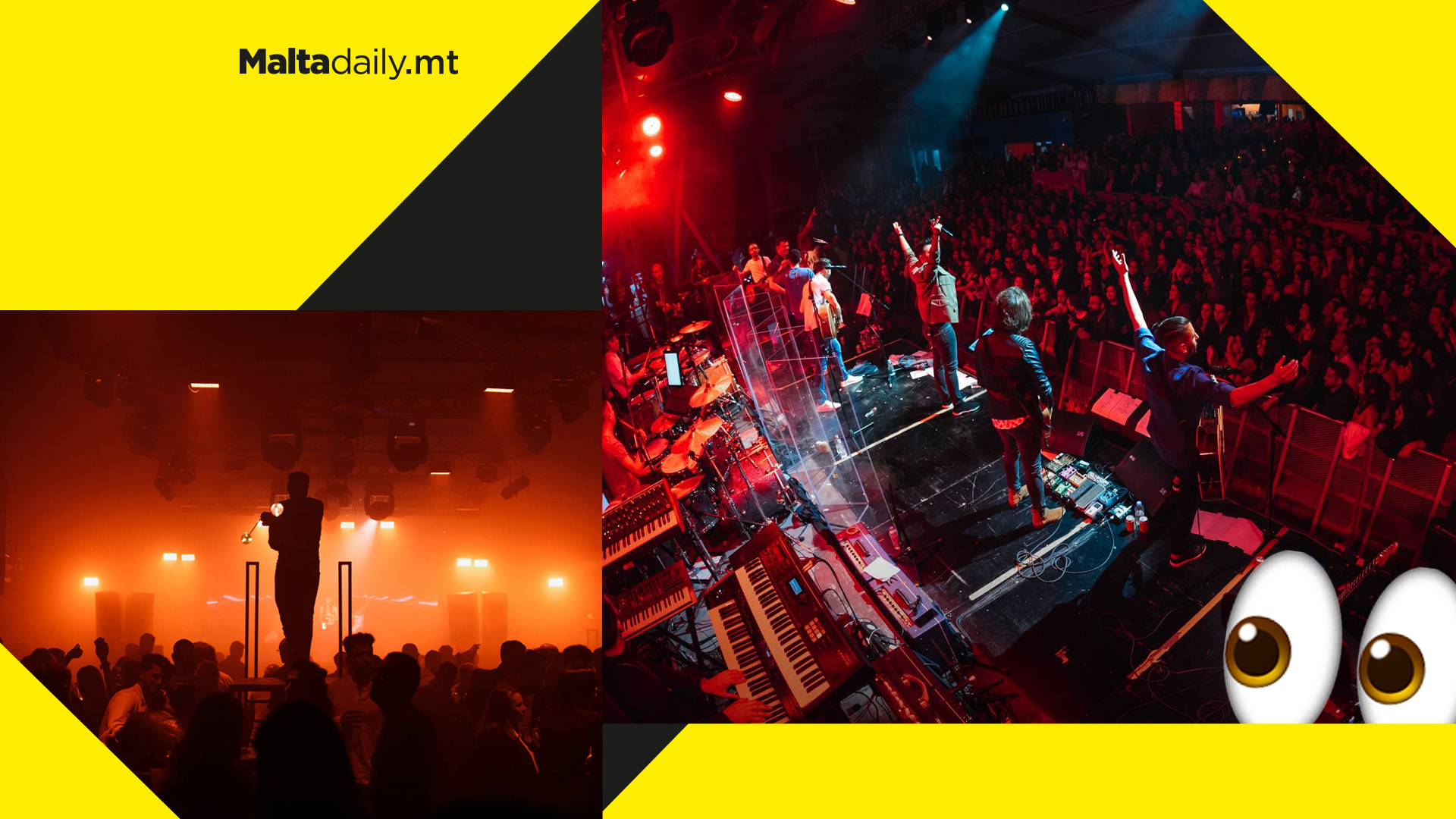 Believe it or not summer has almost come to a close and, after a season of incredible events, you’d think that the Maltese entertainment scene would take a break. That’s where you’re wrong because this September, two of Malta’s biggest acts are back together for ONE, a collaborative concert concept unlike any other; and here are some of the reasons you shouldn’t miss out:

The Travellers & Red Electric are arguably two of Malta’s biggest bands ever, topping local charts & headlining main stages for as long as we can remember. The beauty of ONE is the fact that those in attendance will not only experience their favourite Red Electric & The Travellers tracks live, but witness the rare sight of one 11-man band coming together for a spectacular night.

Features songs in both Maltese & English

Part of the proceeds go to families in need

The power of music extends beyond simply what is heard and felt; and these two local bands are making sure their music helps a good cause. The bands have decided that €1 from each General Entry Ticket and €2 from each VIP ticket will go to Ronald McDonald House Charities Malta to help families in need. Additionally, there will also be volunteers collecting funds around the video so generosity is encouraged!

It’s happening at one of Malta’s coolest venues

ONE – Red Electric and The Travellers in Concert is pinned down for Friday September 30th 2022 and it is happening at one of Malta’s largest indoor nightclubs, Sky Club. Popular amongst Malta’s clubbing crowd for its high-end lighting & sound system, the two bands will surely put on a show unlike any other at Sky Club and we honestly can’t wait to see what they have in store.

If you haven’t secured your tickets already, wait are you waiting for? You can grab your tickets online here and secure your spot for one of the events of the year! 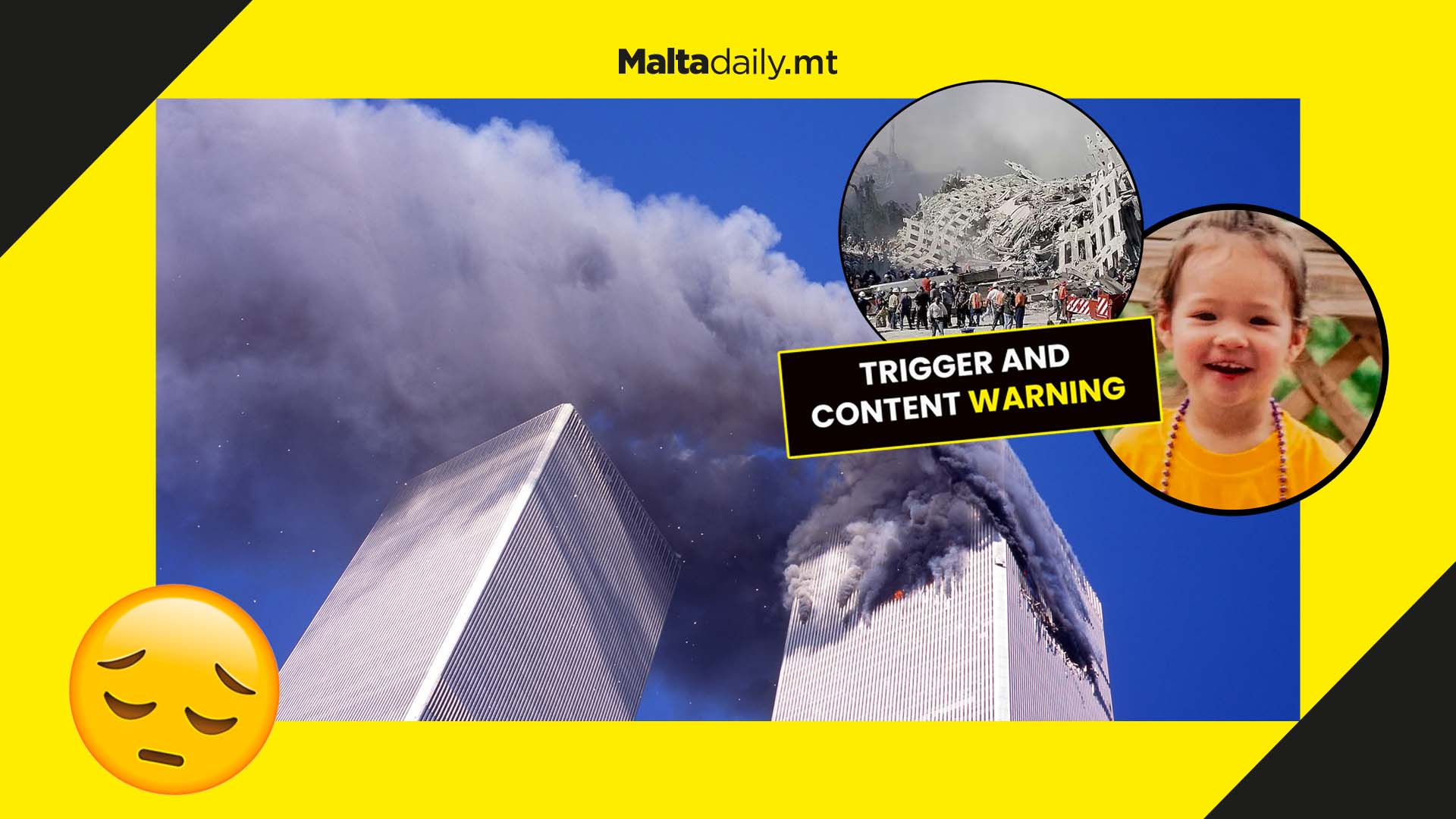 343 firefighters were lost – almost half the number of on duty deaths in the Fire Department’s 100 year history.

The youngest passenger aboard the hijacked planes was little Christine Hanson. She was 2 and going to Disneyland.

1.5 million working hours across 261 days were spent removing debris, with many workers ending up suffering illnesses caused by the fumes and other related injuries.

The fires at Ground Zero burned for 99 days after the attack, well into December of that year.

$5 million has been sent to the White House by pupils for America’s Fund for Afghan Children in response to the horrific attacks.

More than 1 million pieces of mail were received by the New York City Fire Department, filling up two warehouses.

Sirius, one of the first bomb-sniffing K-9 dogs stationed near the World Trade Center after the 1993 terrorist bombing, died in the Sept. 11 attacks.

48 countries held ceremonies on December 11, 2001 in memory of victims. Various monuments were erected, with commemorations happening all year round.

Click here for more information about what happened during the attacks.