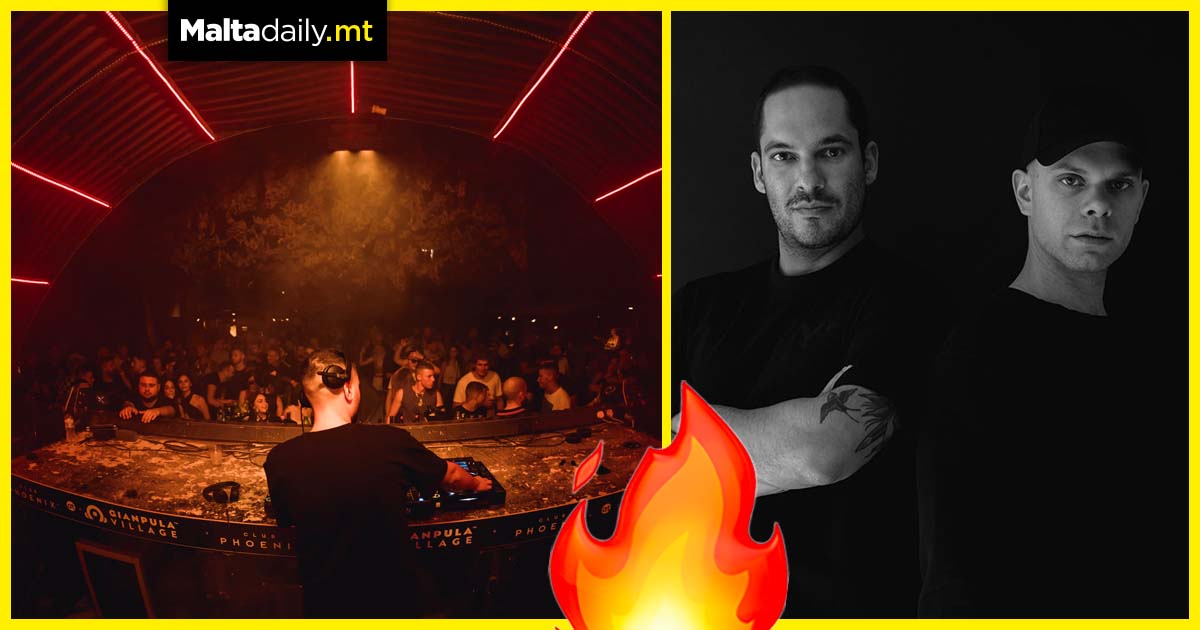 Malta’s party scene is booming at the moment and whatever kind of music you may be into, the possibilities are endless and the people behind them work hard everyday to create the Maltese party scene we truly enjoy.

Enter Mendoza; the new kids on the block who established themselves as a force to be reckoned with in the melodic techno & underground scene and the people seem to love it. This time round, the guys over at Mendoza are welcoming Milanese power duo Hunter/Game to Gianpula Village for an intimate dance unlike any other.

The event will be held at newly-revamped Block 11 at Gianpula Village and tickets are selling fast so if you love music and have a hunger for underground vibes, Mendoza is the place to go. 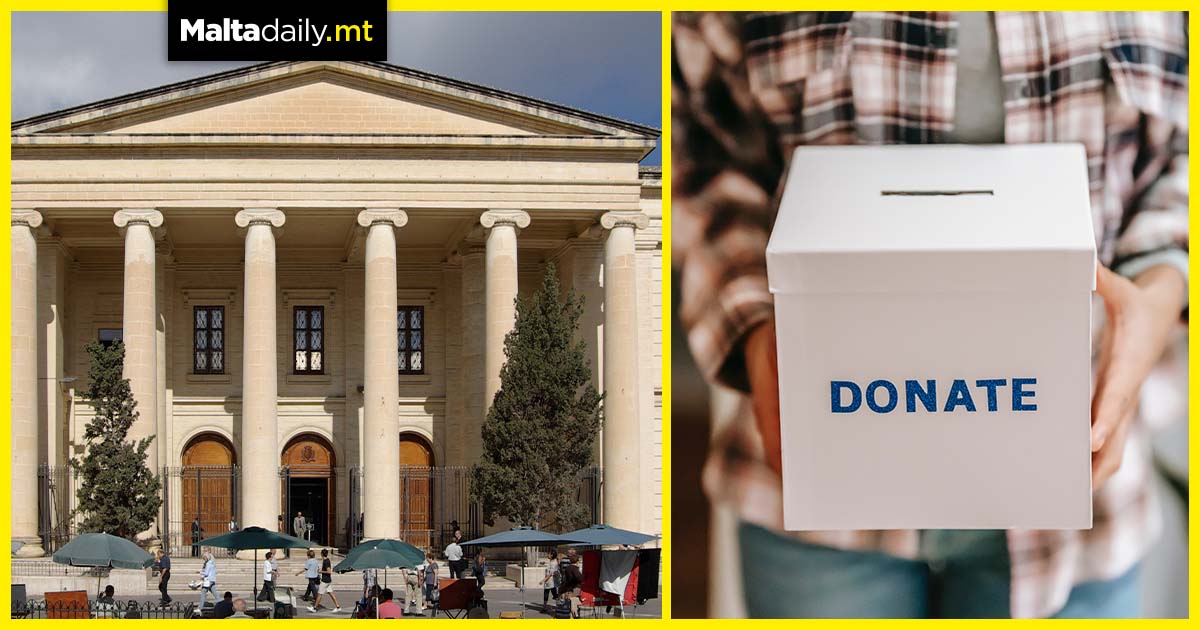 40-year-old Chris Farrugia from Zabbar has been remanded custody after stealing from a number of elderly individuals, amongst others, by stating that he is collecting money for charity or selling lottery tickets which were all in fact fake.

Farrugia had just served a jail sentence for similar incidents and was identified from descriptions of eyewitnesses with his house searched soon after. A number of stolen items were found at his house.

He pleaded not guilty to charges of theft, unlicensed sale of lottery tickets and molesting victims by begging. The accused’s claim for bail was objected to by the prosecution. Inspector Lydon Zammit appealed to the public and elderly persons in particular to be more careful and less trusting with strangers. 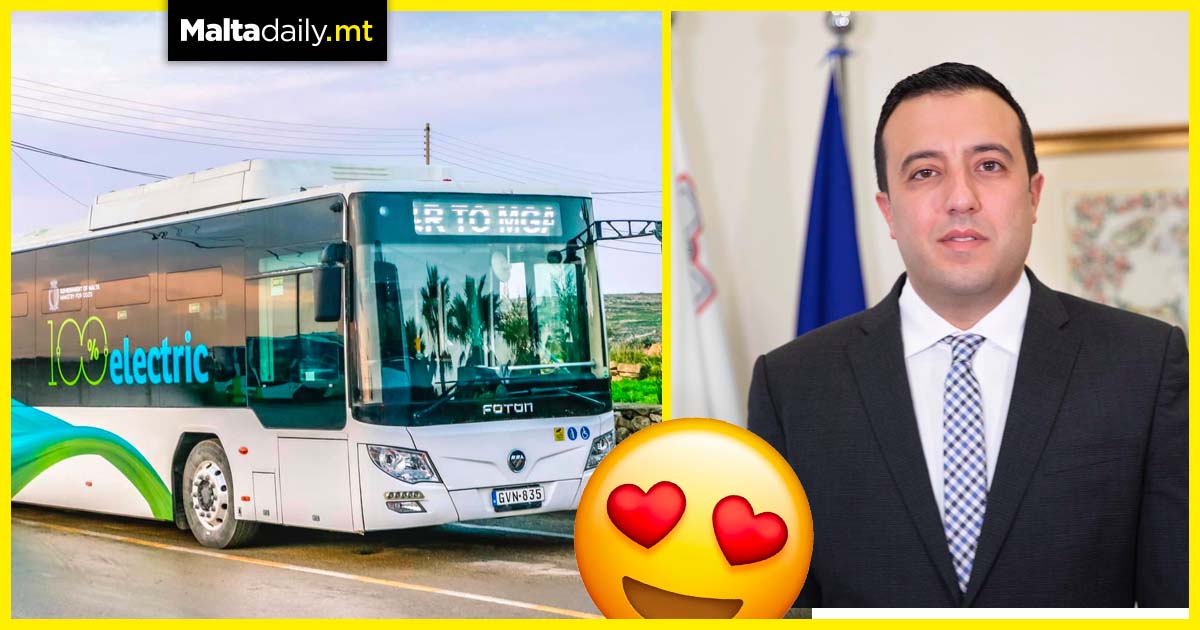 A green future for Gozo is closer than it seems as our sister island has finally introduced its first-ever fully electric bus shuttle service which is completely free of charge. The service operates as a shuttle to and from Mgarr ferries and is aimed at Gozitan workers and students who operate in Malta and wish to leave their car behind.

Gozo Minister Clint Camilleri announced the Park and Ride service via an informative Facebook post, going on to notify that from 5am to 8pm and 3pm to 6pm, a bus will operate every 10 minutes, and every 30 minutes during the other hours.

Camilleri welcomed the new service, highlighting the fact the government’s improvement of island connectivity with facts, with hundreds of comments expressing their happiness with the service.

Would you use an electric shuttle service. 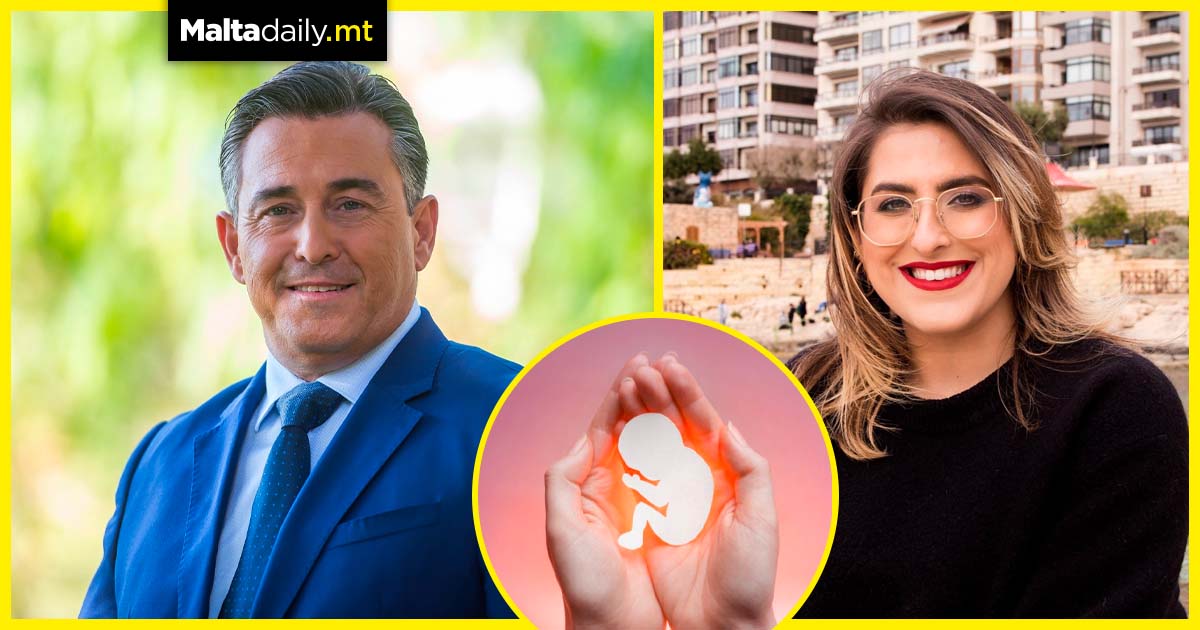 Bernard Grech’s recent clarification that the Nationalist Party was and will remain against abortion and no one in favour of abortion will be allowed to form or represent the party stirred quite some controversy within the Maltese population. PN Candidate Emma Portelli Bonnici voiced her opinion on a recent Facebook post, highlighting the multiple political scandals occurring in Malta which overshadow the Nationalist party’s position on the matter.

Portelli Bonnici stated that she will keep working together with her party ‘to fight this ineffective and corrupt government.’ The candidate stated that she is not on the Nationalist ticket to change the party’s statute or introduce abortion but to be the change the country needs.

She concluded her post by thanking her followers for the support, love and encouragement together with leader Bernard Grech for ‘having her back since day one’, concluding by stating that she will always respect and fight for people’s right to disagree with her.

What do you make of the matter?