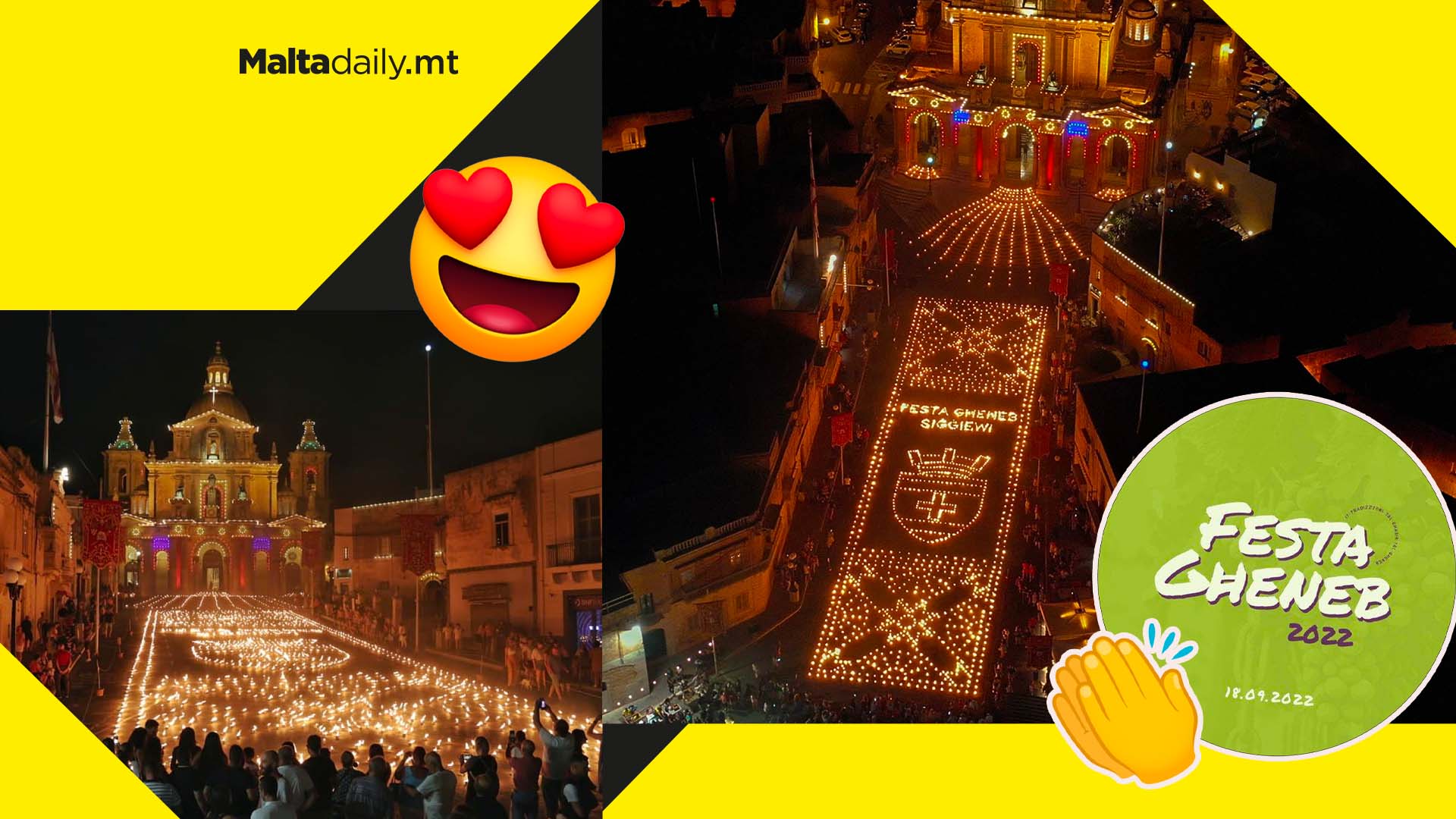 The lantern spectacle held in Siggiewi’s San Nikola Square returned to the village for the proper summer 2022 send off.

Forming part of the activities of ‘Festa Għeneb’ (Feast of Grapes) on the 18th of September, the heart of the village was lit up by the ‘Grupp Armar Siġġiewi’.

The spectacle formed the sigil of Siġġiewi, extending the spectacular church lights down the rest of the road for both locals and tourists to see and bask at.

The artistic design was built through a whopping 1900 lantern, which were methodically placed to create the desired aesthetic.

The Festa Għeneb itself, held activities which also included the showcases of classic cars, artisan work, traditional ‘għana’ song and music amongst others.

Temperatures to drop as autumn rain makes its way to Malta 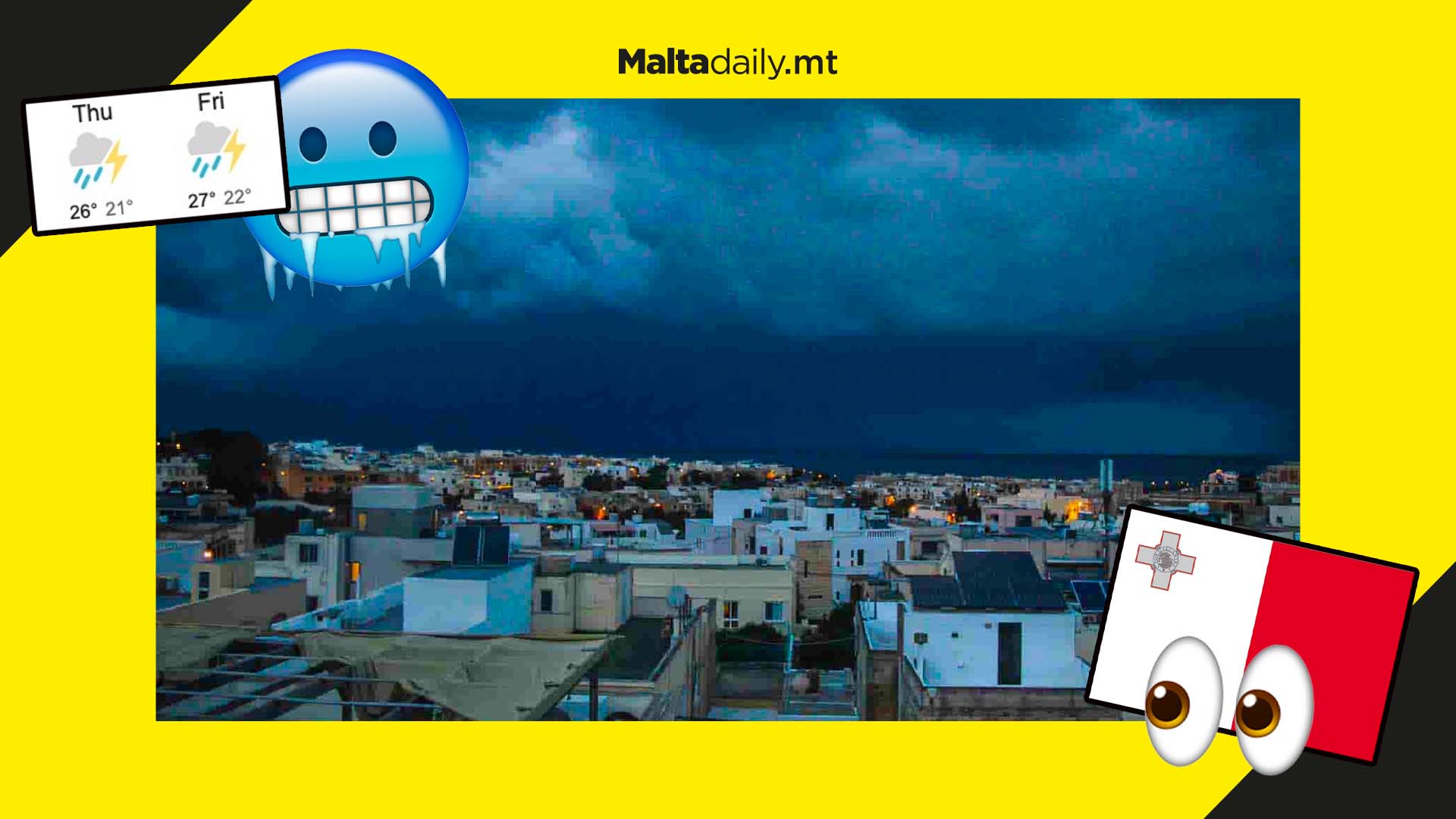 You can officially start mourning the summer vibe as the local weather changes course to a colder and wetter Autumn seasonal norm in Malta.

According to multiple weather forecast websites, this week starting 19th of September is set to kick off sunny and relatively warm. This will however give way to colder temperatures and even stormy weather.

According to Facebook page ‘It-Temp Madwarna’, this occurs as we the collapse of the African anti-cyclone which dominated the majority of the summer.

Going into Thursday, the probability of having our first seasonal storm increases – albeit having it remain over the seas surrounding the islands. Temperatures are set to feel like 27 degrees Celsius by Thursday.

Wind force is set to be quite low except for a few strong gusts which may accompany the stormy weather. Temperatures here could even drop to as low as 20°C – the average for this seasonal period. 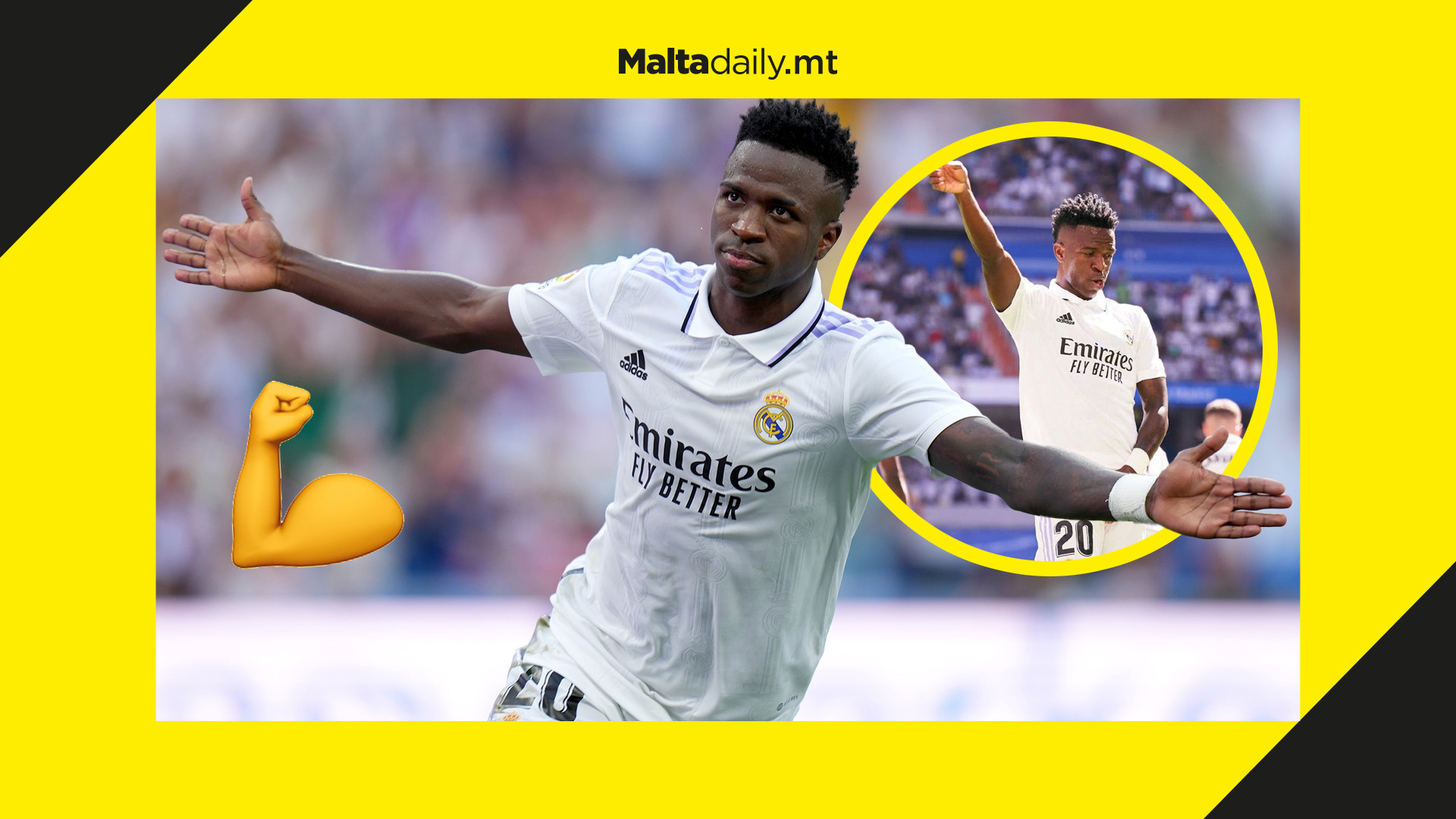 Brazilian Real Madrid forward Vinicius Jr has issued a response after being dealt a racial slur from Pedro Bravo, the president of Spanish football agents.

Vinicius Jr responded on Twitter with a powerful statement which he himself has tattooed on his body: “As long as the colour of the skin is more important than the brightness of the eyes, there will be war”, going on to say that while ‘happiness bothers’, the happiness of a black Brazilian being successful in Europe bothers much more.

The Real Madrid star said that he will not stop dancing, receiving widespread support from the football community and beyond, with many of Vini Jr’s team-mates, PSG’s Neymar and even Brazilian legend Pelé coming to his defence.

“They are dances to celebrate the cultural diversity of the world. Accept it! Respect it! Or freak out… In any case, I will not stop!” The player stated. 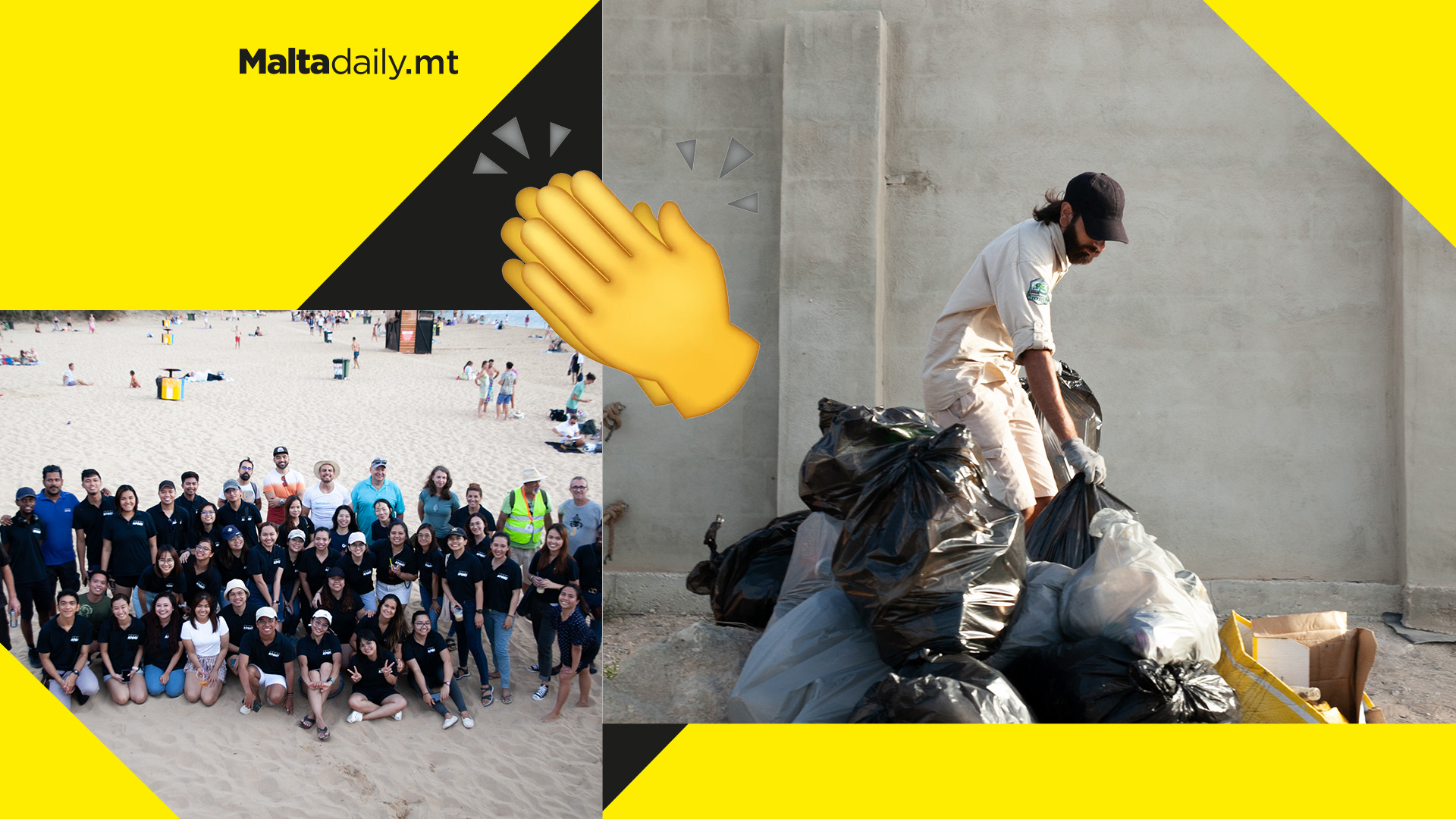 In celebration of World Cleanup Day, a number of volunteers came together at Għajn Tuffieħa for a cleanup event which saw 1,359.4 kilograms of waste collected from the surrounding roads and green spaces.

Popular amongst tourists and locals alike for its incredible beauty and clear blue waters, Għajn Tuffieħa is no stranger to trash dumping, which is why such an initiative from volunteers is not only welcomed but encouraged.

Organised by Glen Smith at igenorg.eu, around 85 volunteers, including EFRU and Ambjent Malta rangers patrolled the beach area, together with many iGEN, KPMGand Everymatrix volunteers with Economy Minister Silvio Schembri also present and participatory.

The Minister posted a few photos of himself, together with volunteers, picking up trash in the area, highlighting how such events help to raise awareness on the weight of the global waste crisis on the environment.