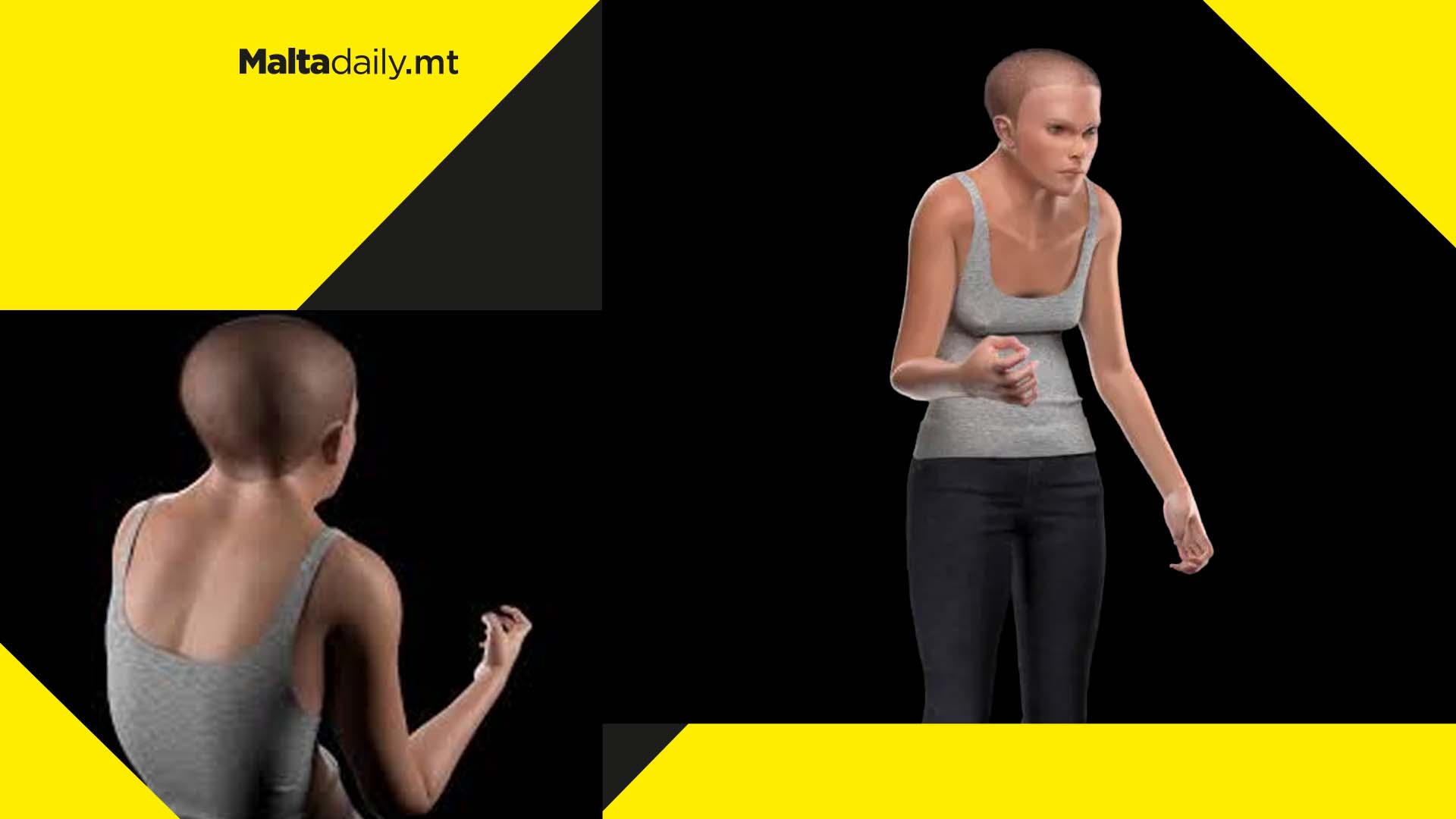 With data analysis and 3D rendering making major steps forward in recent years, a group of scientists have revealed a set of images which show what humans may look like in the year 3000.

With notably shocking features such as smaller brains, thicker skulls and second eyelids, humans’ way of evolution may be heavily disrupted by technology. Years of looking down at mobile phones and laptops may impact mankind’s development with features such as hunched backs and ‘text claws’.

That being said, the researchers reportedly accentuated the features in the images to show the mental and physical harm that comes with the overuse of technology.

Features also include what the researchers called a ‘tech neck’, a 90-degree elbow due to the use of keyboards and a second eyelid, which may be adapted to avoid the harm caused by screens’ excessive light.

I guess the Jonas Brothers forgot to mention this in their song. 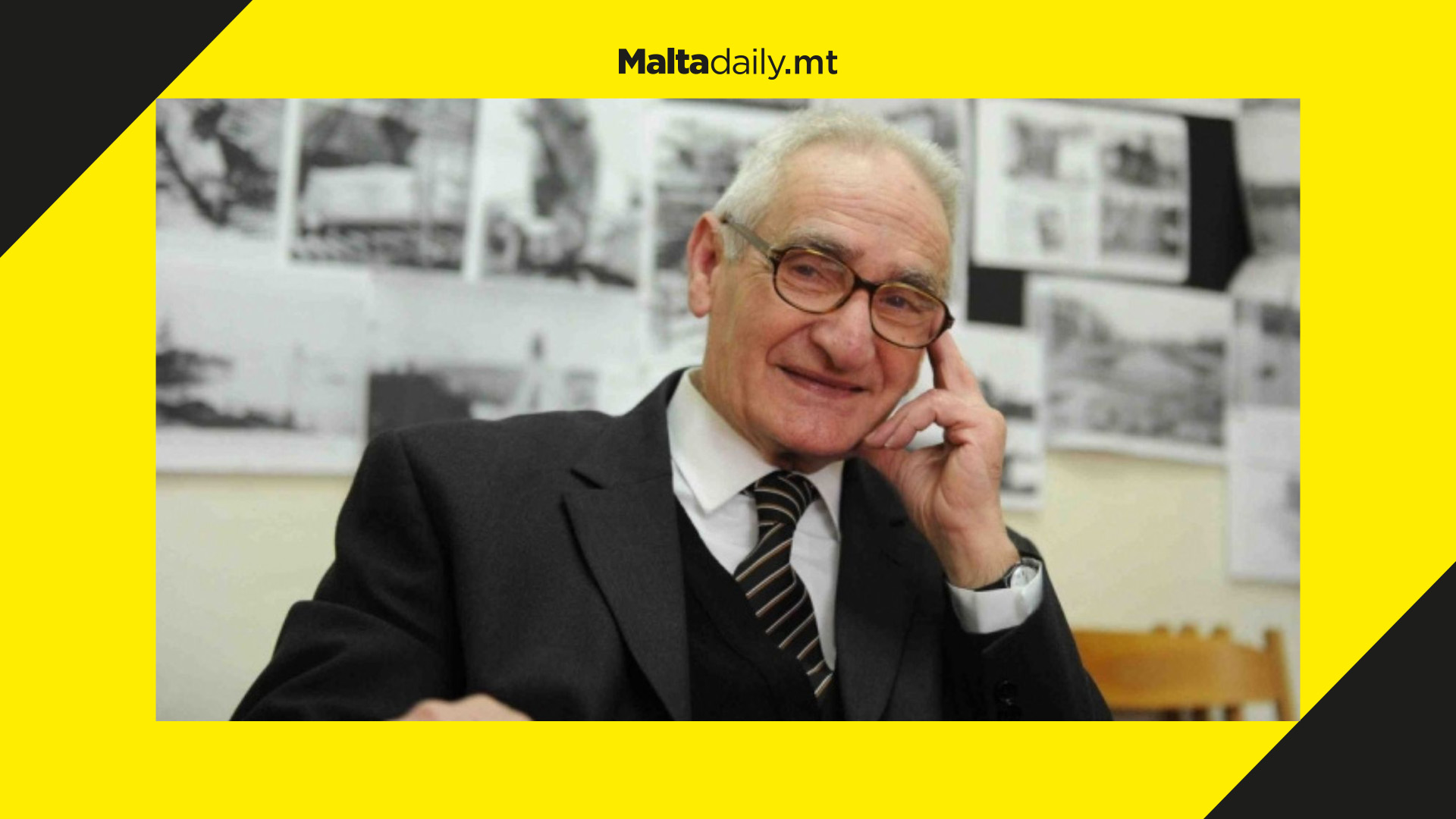 Malta’s former Prime Minister Karmenu Mifsud Bonnici passed away on Saturday at the age of 89.

Mifsud Bonnici served as Malta’s PM between December of 1984 and May of 1987, having been selected as a successor by Dom Mintoff before him.

Following the news, the Labour Party took to social media to celebrate the life of a party veteran who they stated “will be remembered for his socio-democratic ideals, which he practiced with conviction, and they way in which he dedicated his life in favour of the working class.”

Current PM Robert Abela also shared a few words, stating that he loved Malta as he loved its workers and will remain an example for many. Meanwhile, Nationalist Party and Opposition leader Bernard Grech called the former PM “a person who worked with strength and determination for that which he believed in.”

Amongst other notable moments in his political career, KMB, as he was widely known, also served as Minister of Employment and Social Services and Minister of Education.

The Magical Illuminated Trail is BACK and we’re counting the days to Christmas! 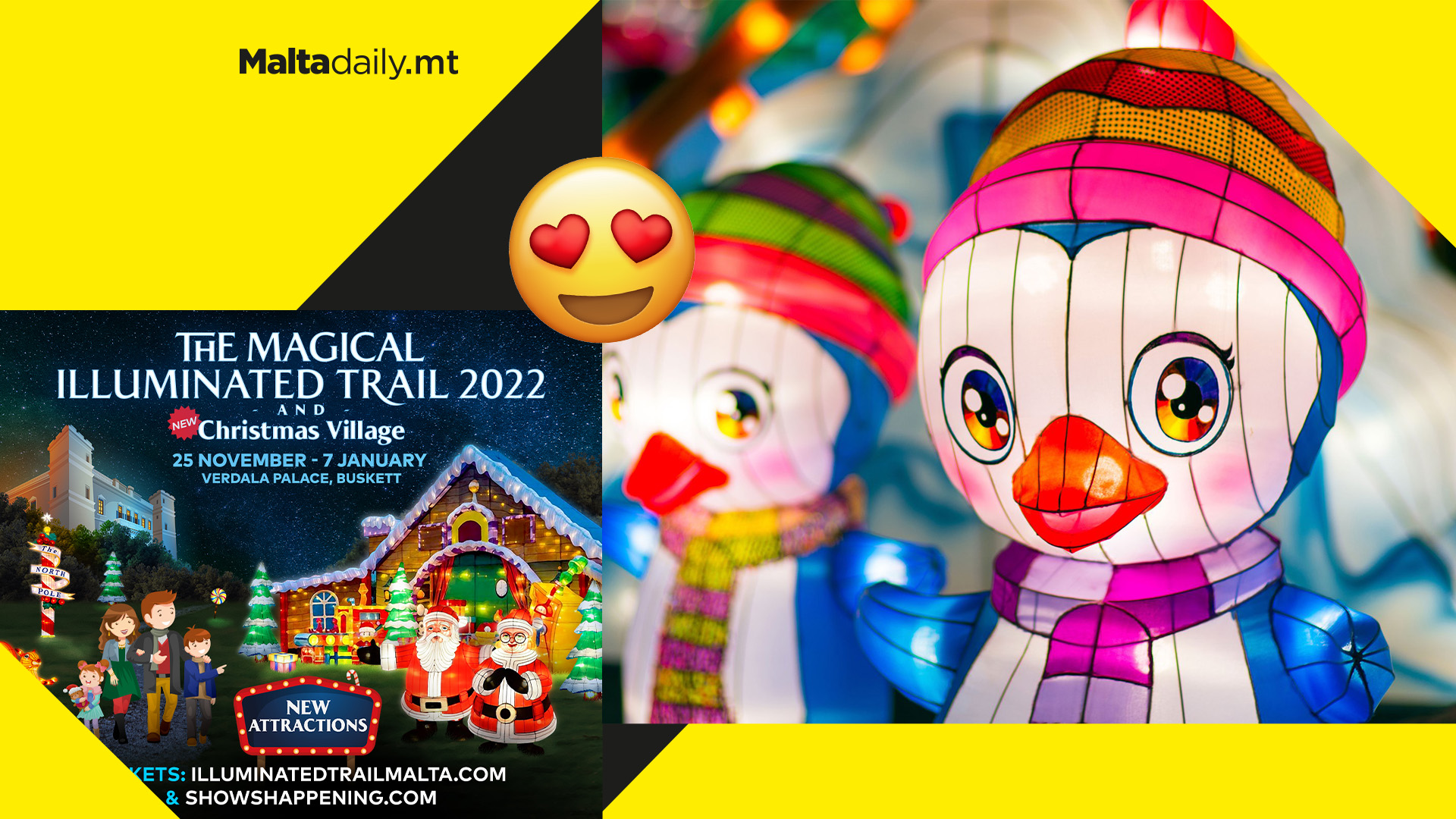 As temperatures continue to drop and Santa Claus figures begin peeking from various villages’ windows, everyone can feel the Christmas vibes start to set in but there is no better indicator of that than the arrival of The Magical Illuminated Trail!

The annual festival of lights is back for another year at the Verdala Palace Gardens, which will once again be transformed with fantastic NEW glittering structures, and now also introducing an all New Christmas Village.

The ultimate family outing will be taking place between the 25th of November and 7th January,  where friends, family and loved ones are invited see these fantastic glittering structures like the North Pole, Santa’s Toy Shop, Family of Pandas, Sea Life and so much more.

Re-discover your inner child whilst leaving your young ones in awe and grab your tickets from: www.illuminatedtrailmalta.comThe event will once again be held in aid of The Malta Community Chest Fund Foundation and in collaboration with Malta Tourism Authority.

SEND THIS TO SOMEONE WHO LOVES CHRISTMAS! 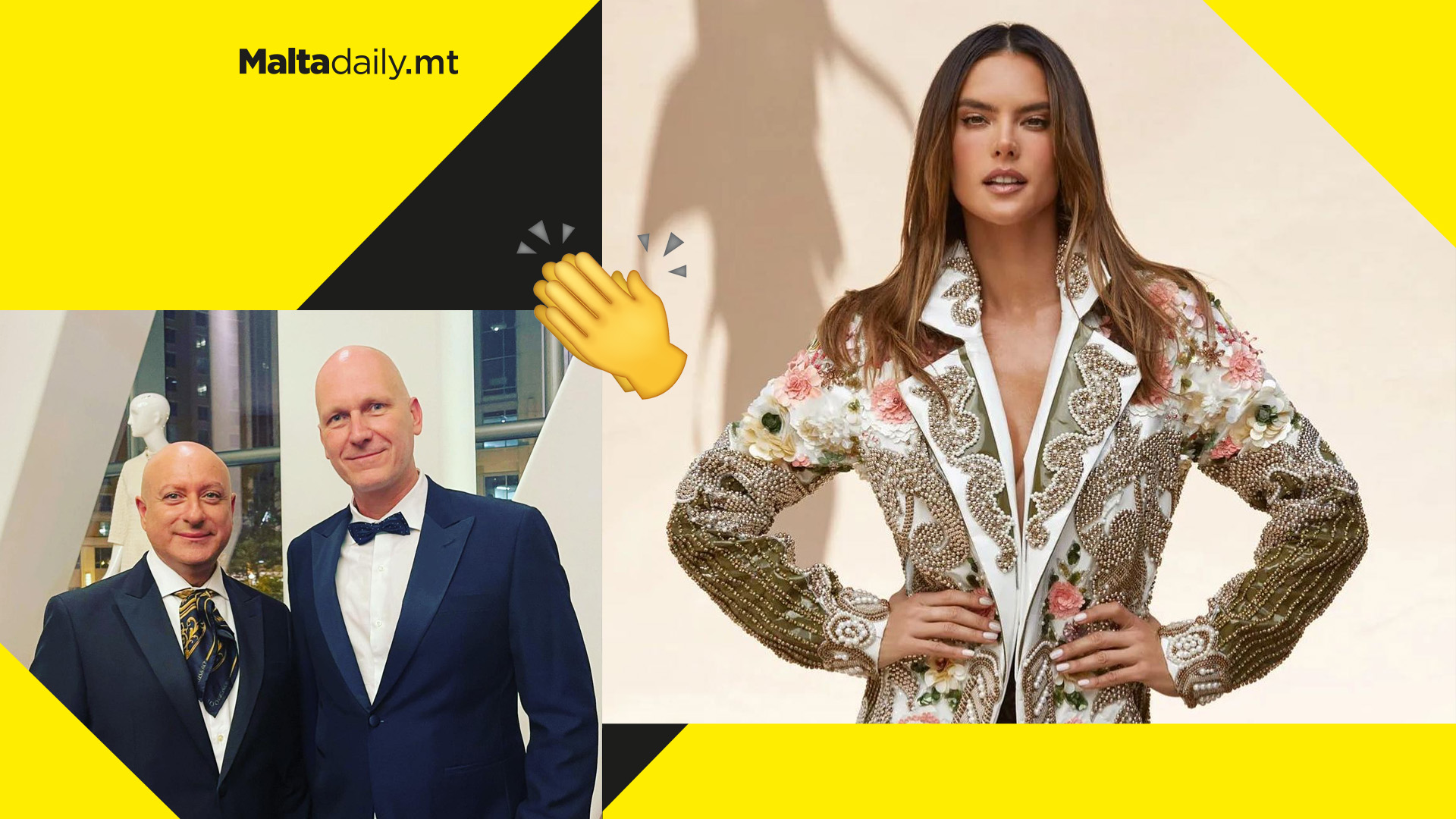 As local fashion icons Charles & Ron continue to make waves in Malta and around the world with their stellar threads, their latest fashion milestone comes in the form of Supermodel & TV star Alessandra Ambrosio rocking a C&R look for Glamour Magazine Mexico.

The designer duo are no strangers to taking Maltese and Mediterranean flavour beyond our shores, with their looks spotted on everyone from Henry Galea to Avril Lavigne and so many more in between.

In the latest shoot for Glamour Magazine Mexico, supermodel, actress and TV personality Alessandra Ambrosio is spotted wearing a gorgeous pearl-encrusted blazer with pink floral finishes and we can honestly say that it’s a look and a half.

The Brazilian fashion icon has worked with an host of A-list stars including Cristiano Ronaldo and Kim Kardashian and it’s great to see Malta’s own Charles & Ron join the list.

Just recently, Charles & Ron were in Washington D.C. to showcase two dresses worn by wife of the Prime Minister Lydia Abela at a fashion gala celebrating the First Ladies and Gentlemen of the World.