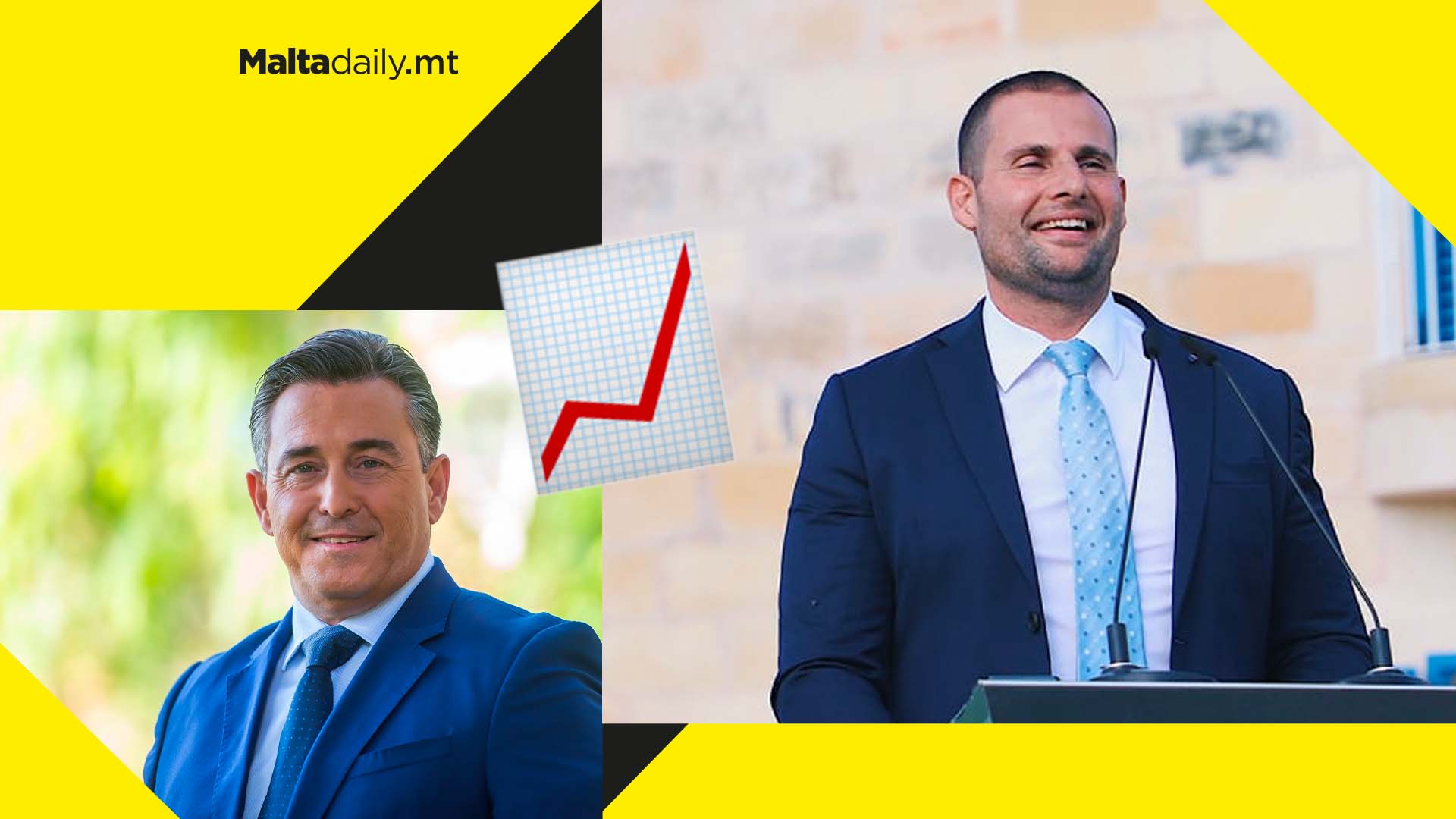 The latest poll commissioned by Times of Malta has found that the Nationalist Party currently trails the Labour Party by around 47,000 votes, would an election be held tomorrow.

56.5 per cent of the electorate come in as Labour voters while 42.1 per cent would vote for the Nationalist Party, the survey held by market research firm Esprimi revealed. The results revealed in the Times of Malta poll highlight at 2.7 percentage point increase for PL and a 2.8 per cent drop for the Nationalists compared to the last survey held in August.

With regards to leaders, Prime Minister Robert Abela leads the way with 52.1 per cent of the voter base preferring him, 14.5 per cent going for Bernard Grech and 21.1 per cent stating that they prefer neither of the two. 12.3 per cent chose not to answer.

Do you know who you are voting for come next election?