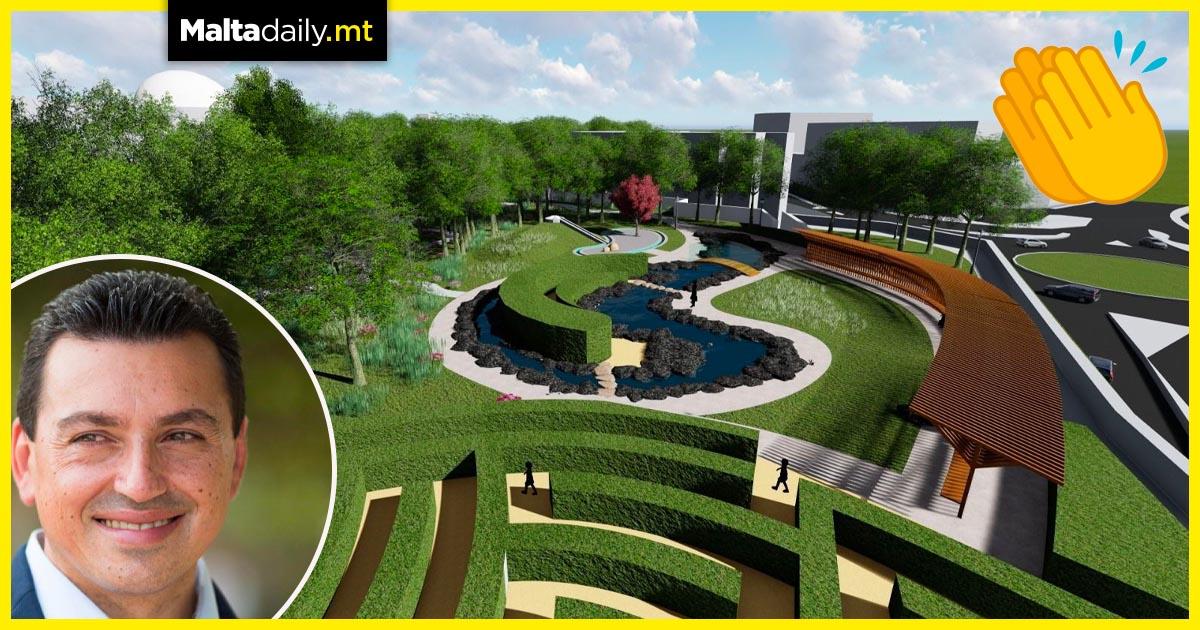 Minister for the Environment Aaron Farrugia announced a €2 million investment into Marsa’s Spencer Garden. The Minister revealed how the investment will see the garden become a hub and recreational space for Maltese families and even tourists seeking local gems. This will be one of Malta’s biggest parks which, Farrugia announced, will be given back to the people of the locality and the rest of the island to enjoy.

Despite being a green project, a water element will also be included in the park to raise awareness and incorporate a vital aspect to the park. The Minister thanked the Environment & Resources Authority (ERA) for their hard work on the area, and announced that the garden will start the process of being named after one of the pioneering environmentalists Guido Lanfranco, who passed away a few days ago. The garden will be protected and made to be self-sustainable through renewable energy.