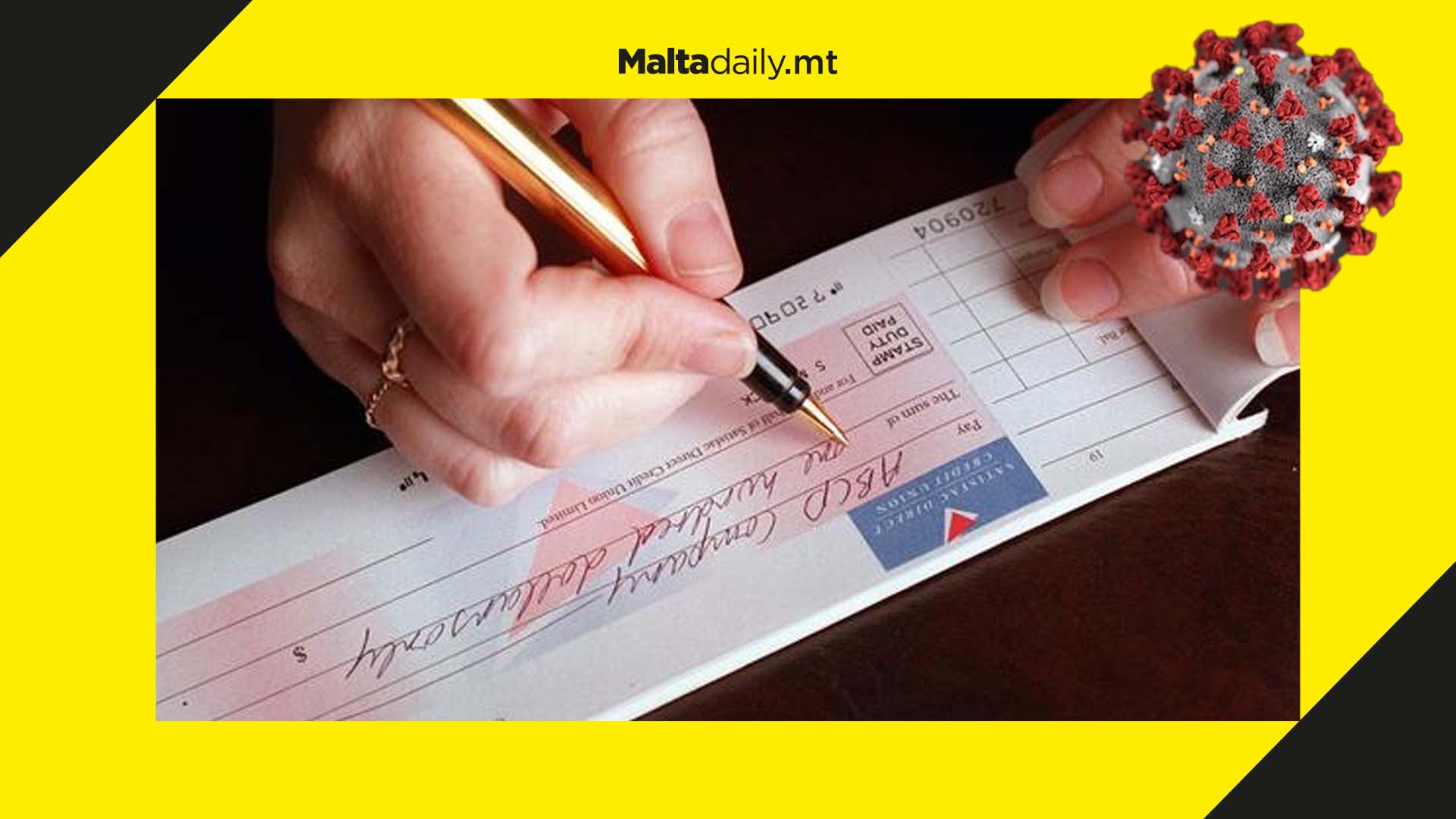 After the Central Bank allowed banks to assist them due to COVID-19 staff shortages, cheques might be taking up to six days to clear and cash deposits up to three days as of Saturday.

The relaxed clearing rules are part of a directive by the Central Bank which aims at ‘outlining banks’ contingency arrangements.’

The so-called Directive 17 has set the maximum outages allowed to banks as part of their contingency arrangements when providing essential services to their clients. These services include, among others, depositing and withdrawing cash, depositing, cashing and clearing cheques and bank drafts.

The directive also gives banks more time to provide these services to clients whilst under contingency situations. This measure will come into effect as of Saturday 1st January 2022.

The Central Bank revealed in a statement that the changes were being intended to help banks weather the current wave of COVID disruptions such as staff shortages and infection.

1 – The amount time taken to clear cheques and drafts have been extended temporarily from three days to a maximum of six days.

2 – Cash deposits may also take up to three days to clear.

3 – banks must still provide over the counter cash deposit services for all those customs who do not have access to alternatives such as ATMs. 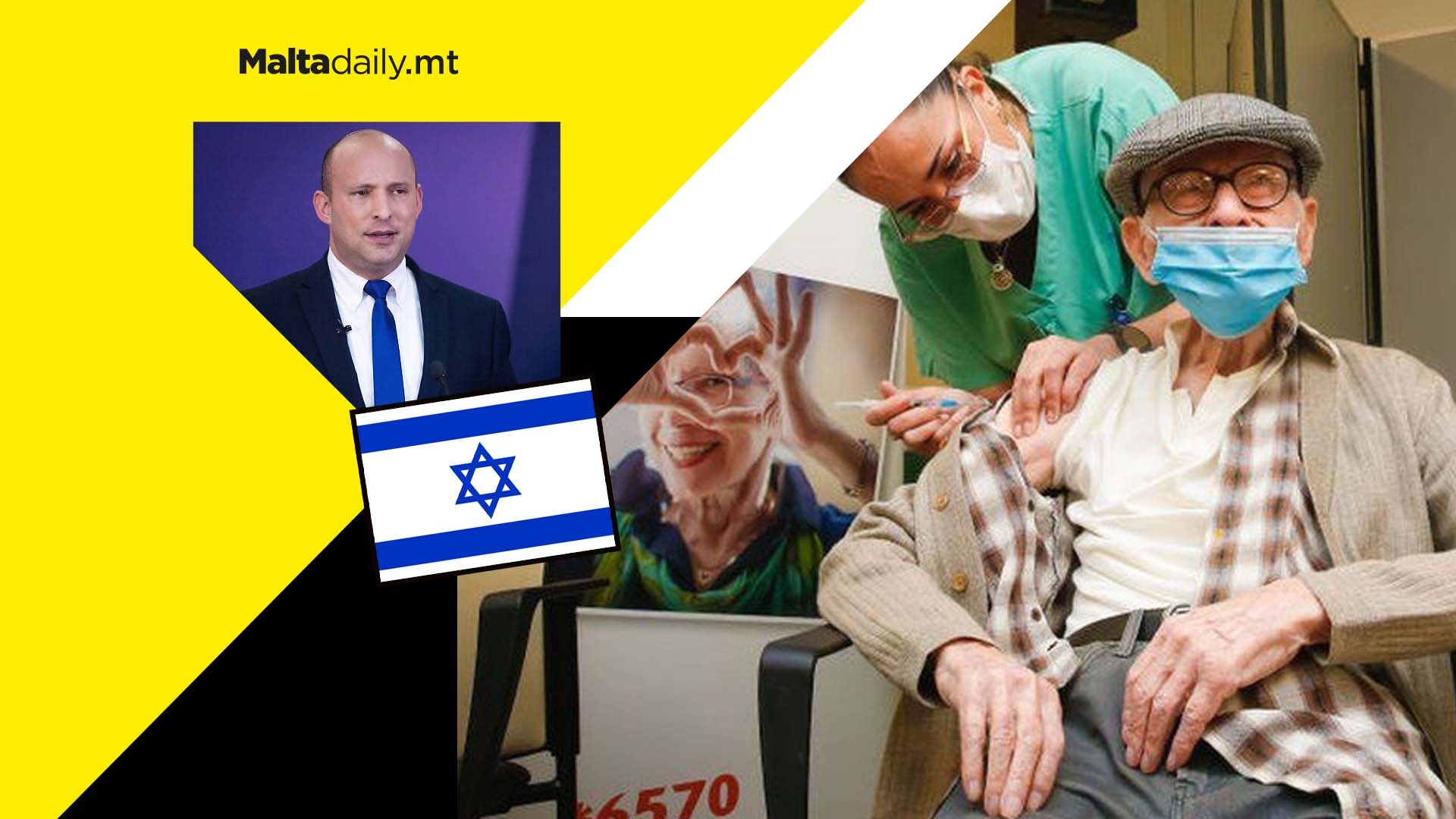 This makes Israel one of the first countries in the world to do so as it hopes to curb a massive spike caused mainly by the Omicron variant.

The drive began almost exactly one year after the country began a mass vaccination drive on the back of a data-sharing accord with pharmaceutical company Pfizer.

Israel’s health ministry approved giving the fourth jab to immuno-compromised people on Thursday. This is the same day the authorities reported over 4,000 new cases of COVID-10 – a number Israel hadn’t recorded since September.

With heart transplant patients being among the first to receive the new jab, residents of retirement homes and geriatric patients were added to the list to take the fourth dose on Friday.

Prime Minister Naftali Bennett said that Israel will be a trailblazer for the fourth jab, after it became one of the first countries to offer the third shot to the general public.

Chile also seems to be following suit in February, with Britain and Germany still contemplating the decision. Over four million people of Israel’s 9.2 million received three shots of the COVID-19 vaccine, with the health ministry not relenting in it’s fight against the pandemic.

With Pfizer’s anti-COVID pill Paxlovid also making its way to Israel via a flight on Thursday, the country has so far registered a total of about 1.4 million cases and 8,243 deaths due to COVID. 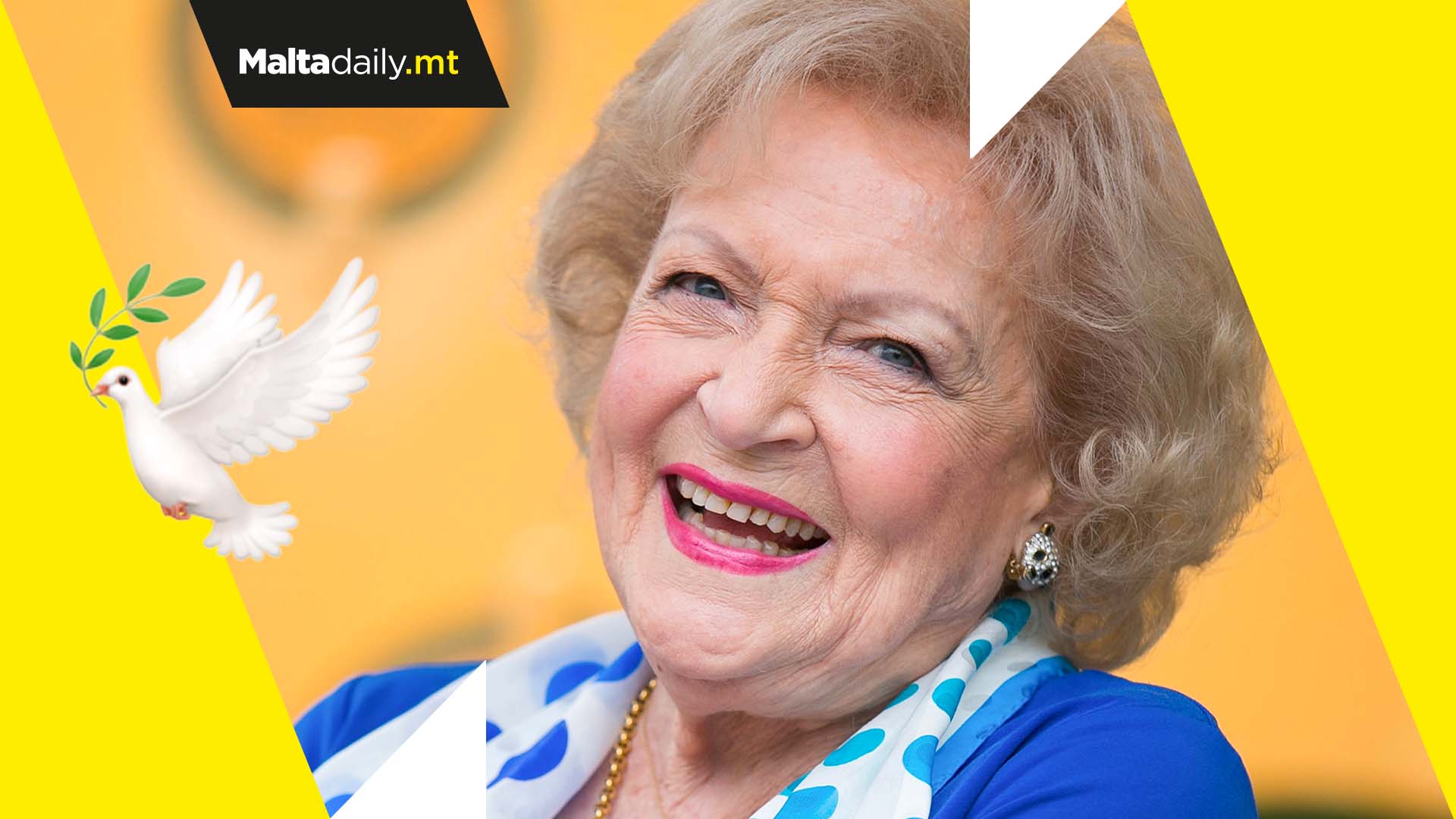 Betty White, well-known actress who starred in popular sitcoms such as ‘The Golden Girls’ and ‘The Mary Tyler Moore Show’ has passed away at the age of 99.

White, an Emmy-winning comedienne, was just weeks away from turning a 100 years old and enjoyed one of the longest showbiz career.

Her agent Jeff Witjas informed People magazine that, despite him and most of the performance world missing her, he believed she never feared passing. That is because she always wanted to be with her beloved husband Allen Ludden whom she believed she will be with again.

Kicking off her career by appearing regularly on television as of 1949, she even continued to interact with much younger fans on Instagram. Winning five primetime Emmys, two daytime awards and a regional Emmy in Los Angeles, her first regular television work came in 1949 on the variety show ‘Hollywood on Television.’

Going on to co-create ‘Life with Elizabeth’ a few years later, she also became a game show staple in the 60s and 70s and the iconic Sue Ann Nivens on the Mary Tyler Moore Show.

She also struck gold when she joined the Golden Girls cast, a show about four older women sharing a house in Miami. The show was even a massive success with younger generations who watched reruns of the show and loved Betty White as Rose.

Suffice to say, her acting legacy was utterly filled with stardom and iconic moments. She will truly be missed by many fans of film and television.

A return to school and physical university exams – all new details 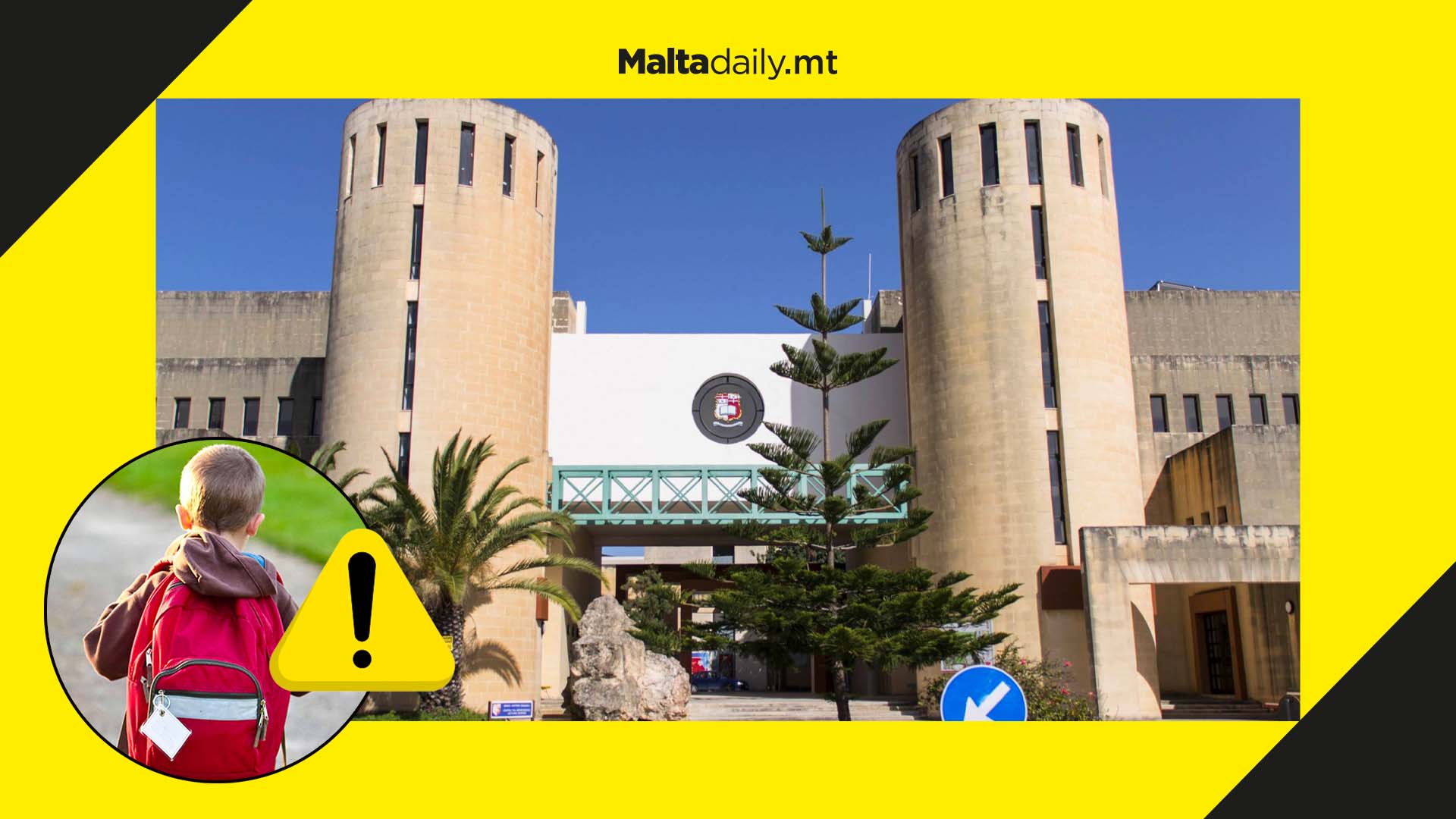 Schools are set to return online but then shift back to physical learning on the 10th of January as new details emerge.

The Education ministry and the Malta Union of Teachers announced the news following a lengthy meeting with the health and education authorities today. The MUT said that during the online period, schools will be assessing how many of their staff are on quarantine or sick leave.

Childcare centres will also remain closed until the 10th of January, with UOM opening its doors for practical lessons as of Monday.

However, it will be up to individual faculties to decide whether or not to shift their lectures online or not. Exams will also be held on campus as planned, with students being able to sit for the exam a few weeks later rather than in September.