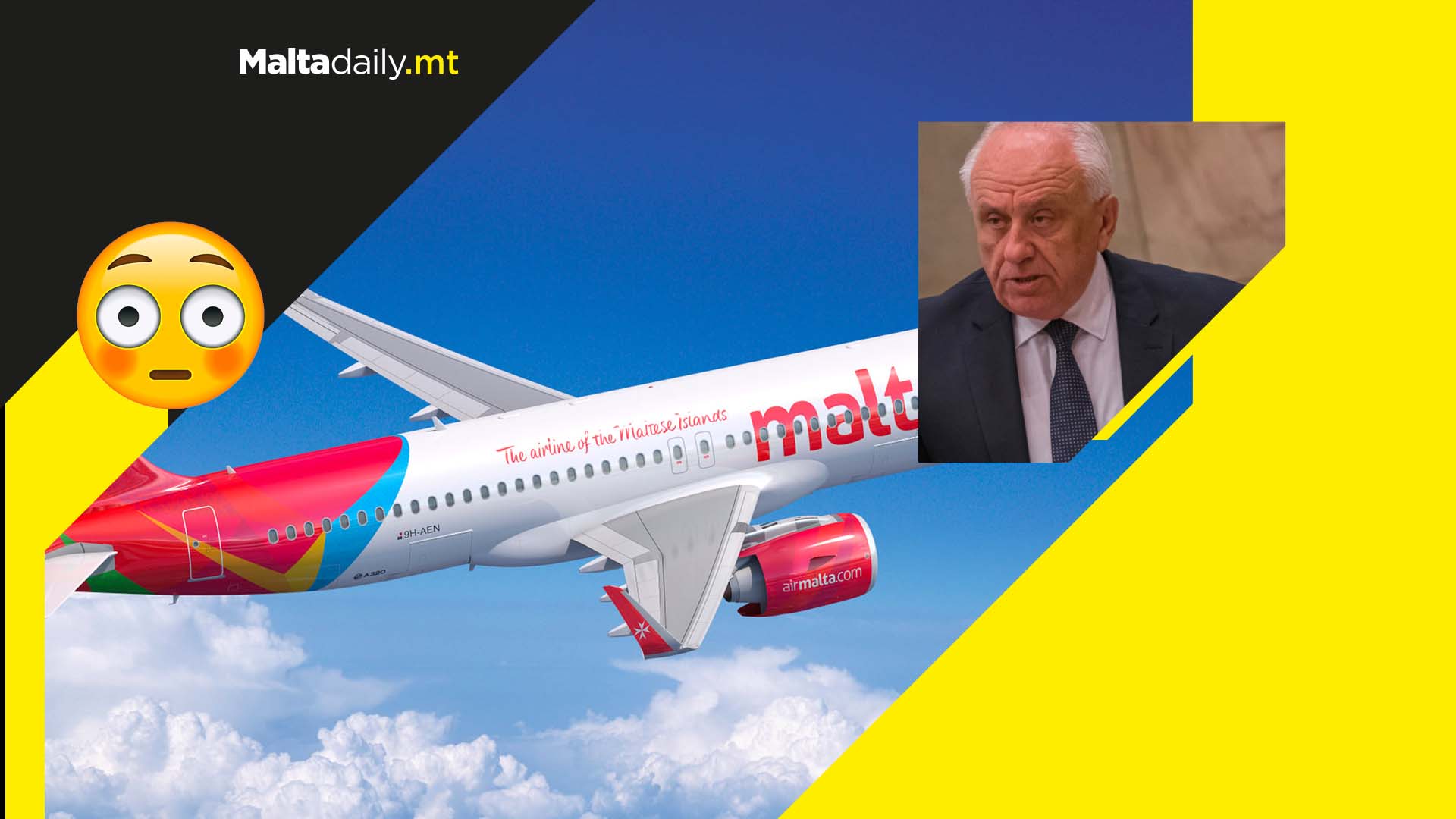 Accountants and auditors have been refusing to sign off on Air Malta’s accounts since 2019, which is eight years after it entered negative equity territory.

With €258 million in losses racking up over 16 years, the airline attempted to save itself by selling off all its assets except one. It is now hanging on a line which, if broken, could send the company into bankruptcy, with around 900 employees jobless.

David Curmi, the airline’s executive chairman, said on Friday that he had used all his expertise to try and stop the haemorrhage like a doctor on an operating table.

Having taken over in February 2021, Curmi was giving an overview of a four-year strategy presented to the European Commission to try and get Air Malta out of the red zone.

The plan included stopping flights which were making massive losses, cutting 20 of the 40 routes and saving €44 million. The network was contributing to 47% of losses, he said.

Another issue was Air Malta’s oversized workforce, making its commercial department bigger than that of much larger Easyjet. In 2012, the last state aid was allowed by the EU, bringing in €130 million. These were soon gone however as costs kept climbing.

The pandemic too dealt a massive blow, with the airline receiving over 300,000 requests for refunds, totalling €32 million, and 80,000 flight vouchers, equivalent to €12 million.

A turn around moment was projected into 2024 or 2025, but Air Malta could not copy low-cost airline models because such airlines’ costs were so low. Instead, exceptional service on profitable routes and flights to legacy airports would continue.

Apart from no longer handling baggage operations and operating from different bases outside Malta, the cabin crew and pilots will also see changes to flying hours. Pay will be linked to how much time you spend flying said Curmi.