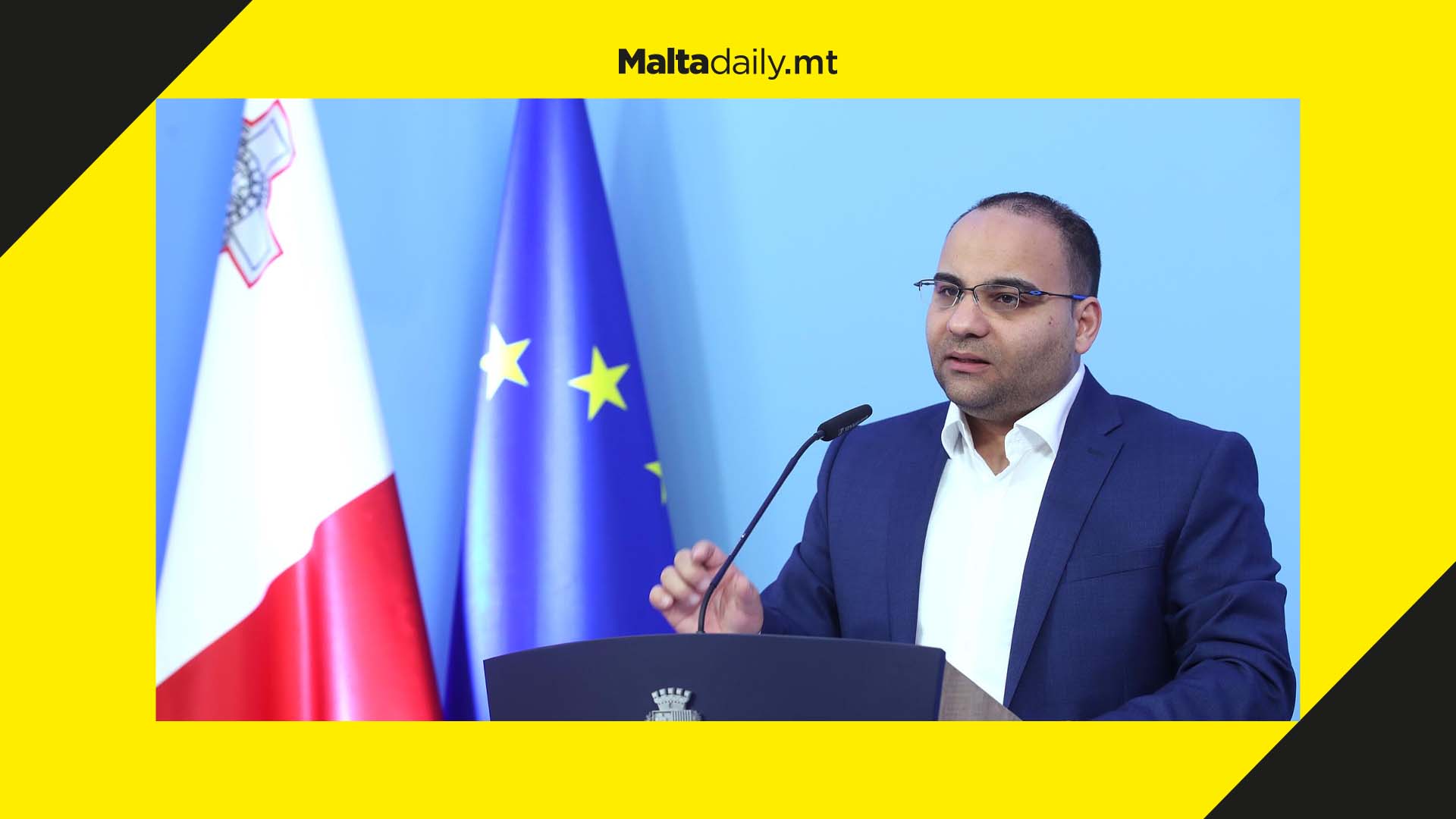 Finance Minister Clyde Caruana has revealed that the government will be issuing around €4 million in new benefits to workers who undertake atypical hours.

These include hours which fall on the weekend, shifts outside of normal hours as well as work after 6pm. Atypical hours also include those who work in the catering sector, manufacturing, transport, wholesale and retail, administrative as well as support services.

The Minister said that the employment policy has already been announced and this includes the government pushing people to keep working in these scooters. New employees will continue to enter such fields to restructure the labour force of Malta.

The Minister said that, as of today, 25,000 cheques will be issued at €150 each at an expense of €4 million. This could only be the first time such an incentive will be released, but it can be expected to increase in the future.

Workers qualify if they work full-time or part-time jobs as primary jobs with a minimum salary which does not exceed €20,000 annually. 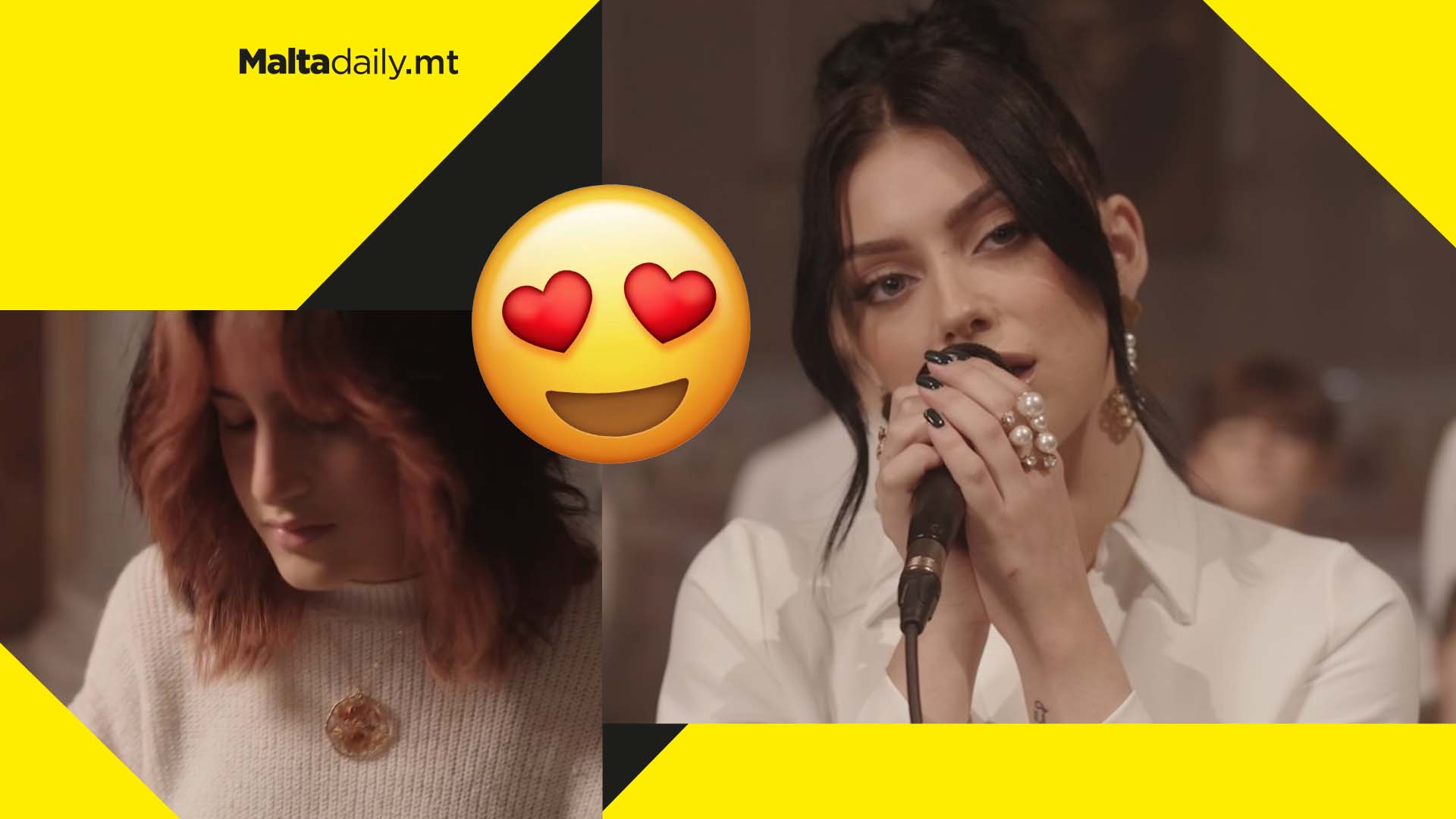 Maxine Pace has recreated her iconic hit ‘Thunder’, which was released 4 years ago, taking an even more raw and emotional approach to the ballad.

Maxine described the song as one being very close to her heart and wanted to re-share it to the public just in time for the Christmas holiday vibes.

But that’s not all – a very familiar face joined Maxine for the recreation. Bettina Farrugia, who received the Golden Buzzer this year during the second edition of Malta’s Got Talent by judge Gordon Bonello, played along with the singer to deliver arguably one of Maxine’s best releases.

We’ll just let Maxine’s serenading voice take it away from here. If you want to listen to the full thing, we’ve left you the original version in the bio! 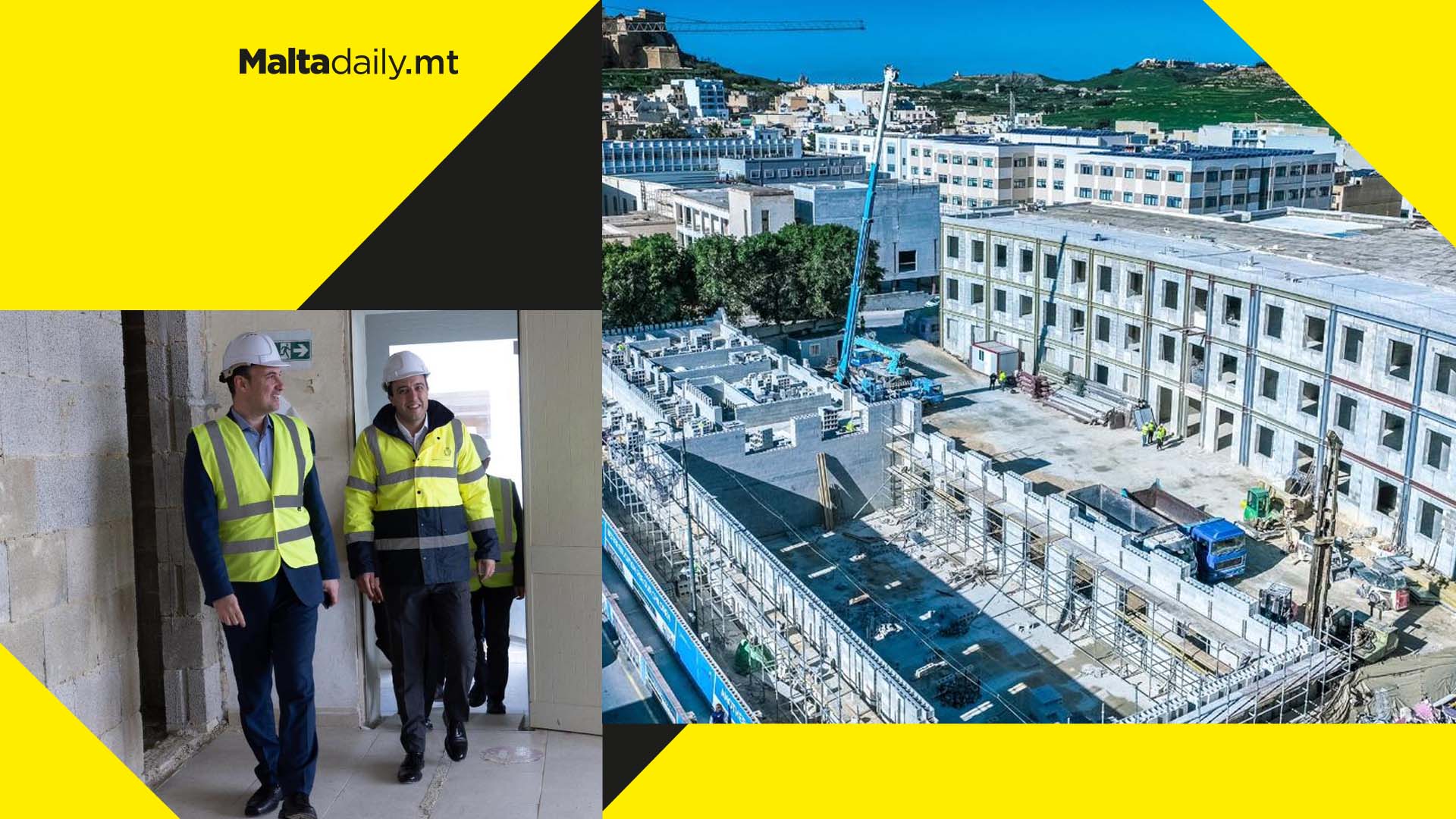 The primary and kindergarten classrooms will be able to welcome up to 650 kids, with a centre for children welfare and sports activities. 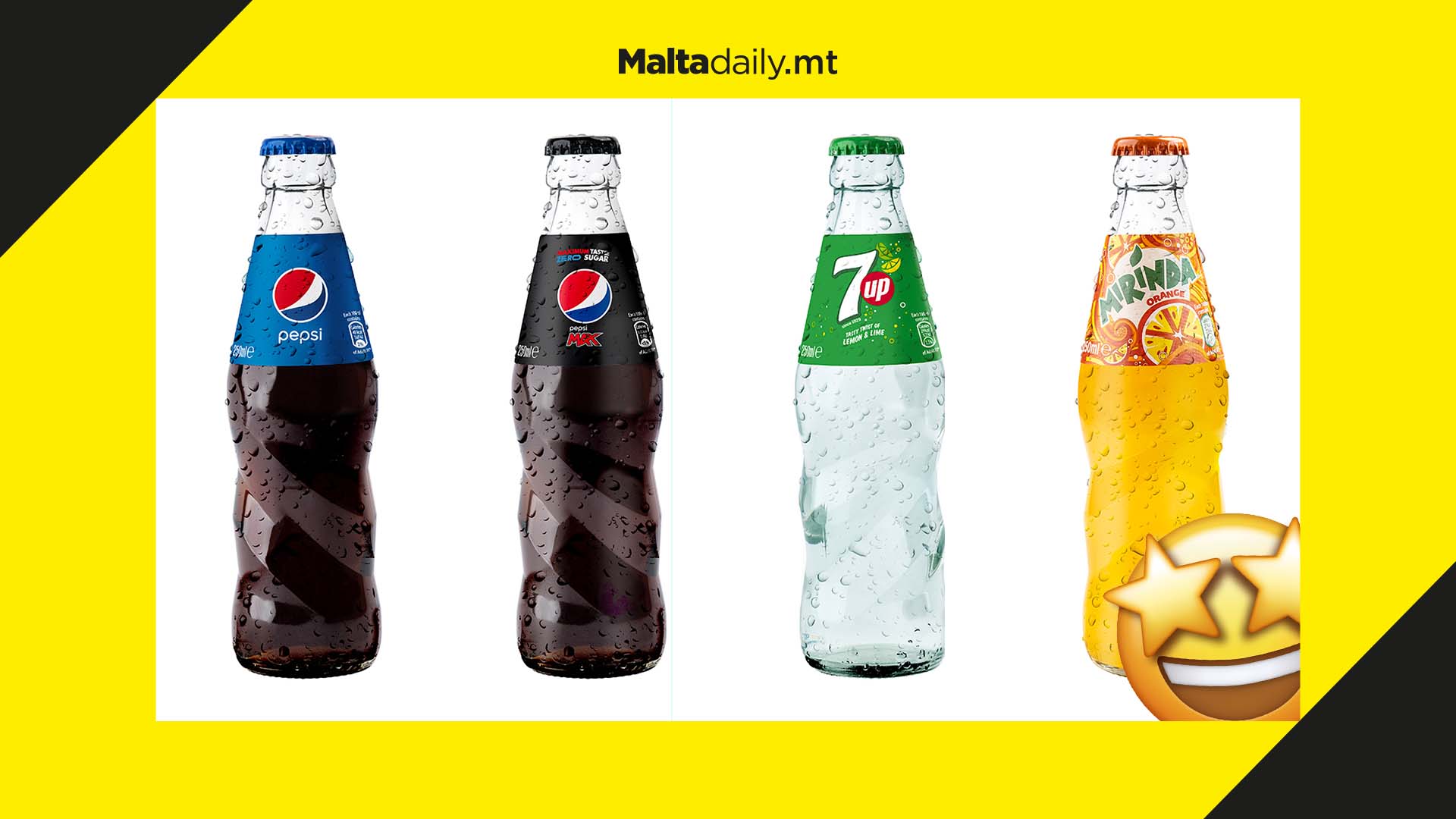 The local launch follows the global release of the new glass bottle silhouette and the first design update since 1996, rocking an etched, twisted bottom and elevated profile.

“The PepsiCo portfolio in Malta has gone from strength to strength over the years and we are confident that the latest investment in this striking and bold new glass bottle will serve to further enhance our clients’ and consumers’ overall brand experience,” said Ms Susan Weenink Camilleri, Head of Sales & Marketing.

This month PepsiCo announced a new global goal to double the percentage of all beverage servings it sells delivered through reusable models from 10% to 20% by building out refillable plastic and glass offerings, amongst others, a statement by Simonds Farsons Cisk plc. read.