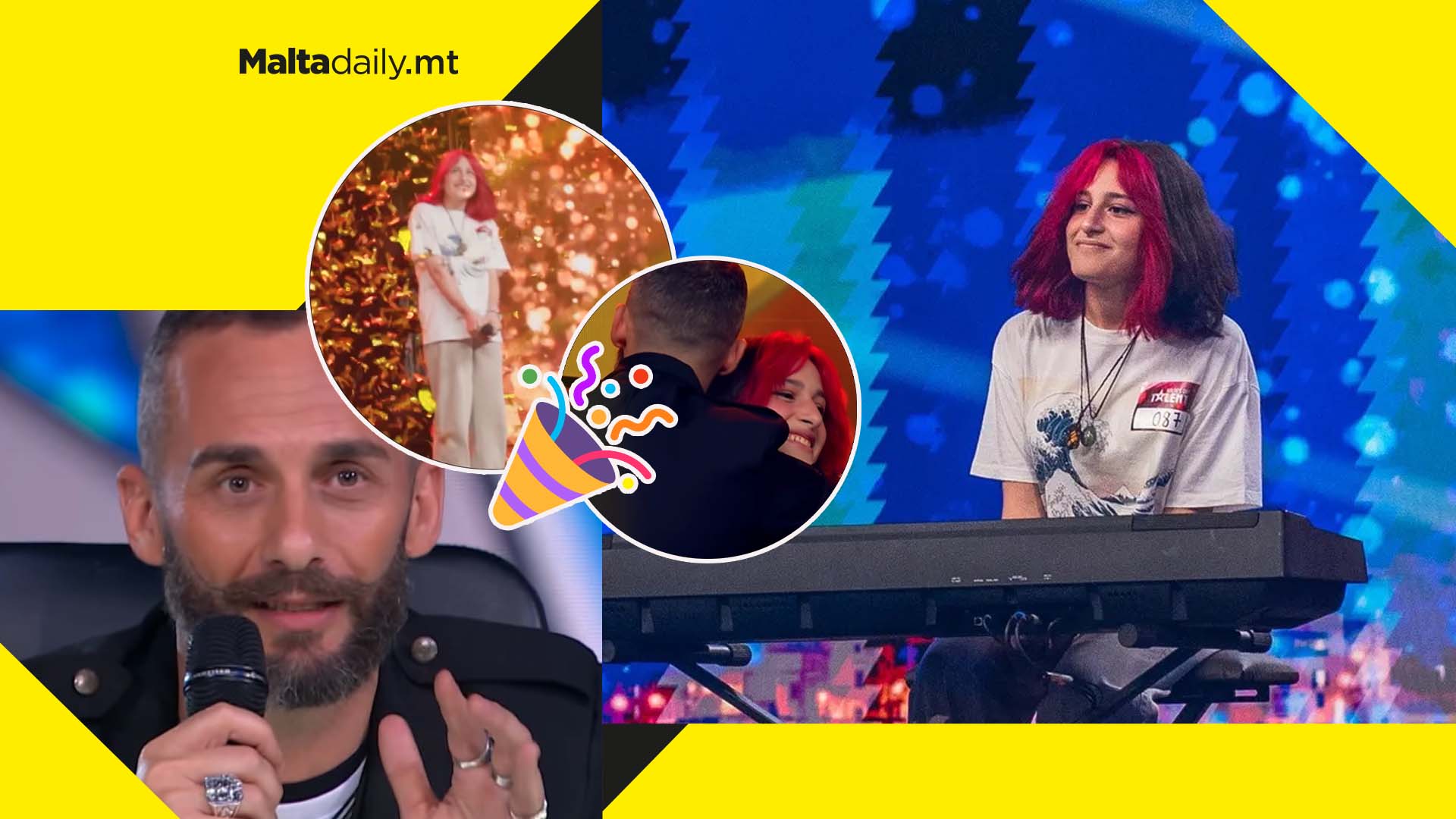 The musician revealed that her original soundtrack was composed to be used for a short film she had worked on whilst at school.

Bettina also revealed to the judges that she’s trained to play five instruments: the violin, electric guitar, kalimba, ukulele and, of course, the piano.

The performance caught the attention of Gordon, who awarded her the Golden Buzzer. This means that Bettina will be going straight to the semi-final shows.

The judge said that artists like Bettina need to be preserved and given more opportunities to develop their skills. Well done Bettina! 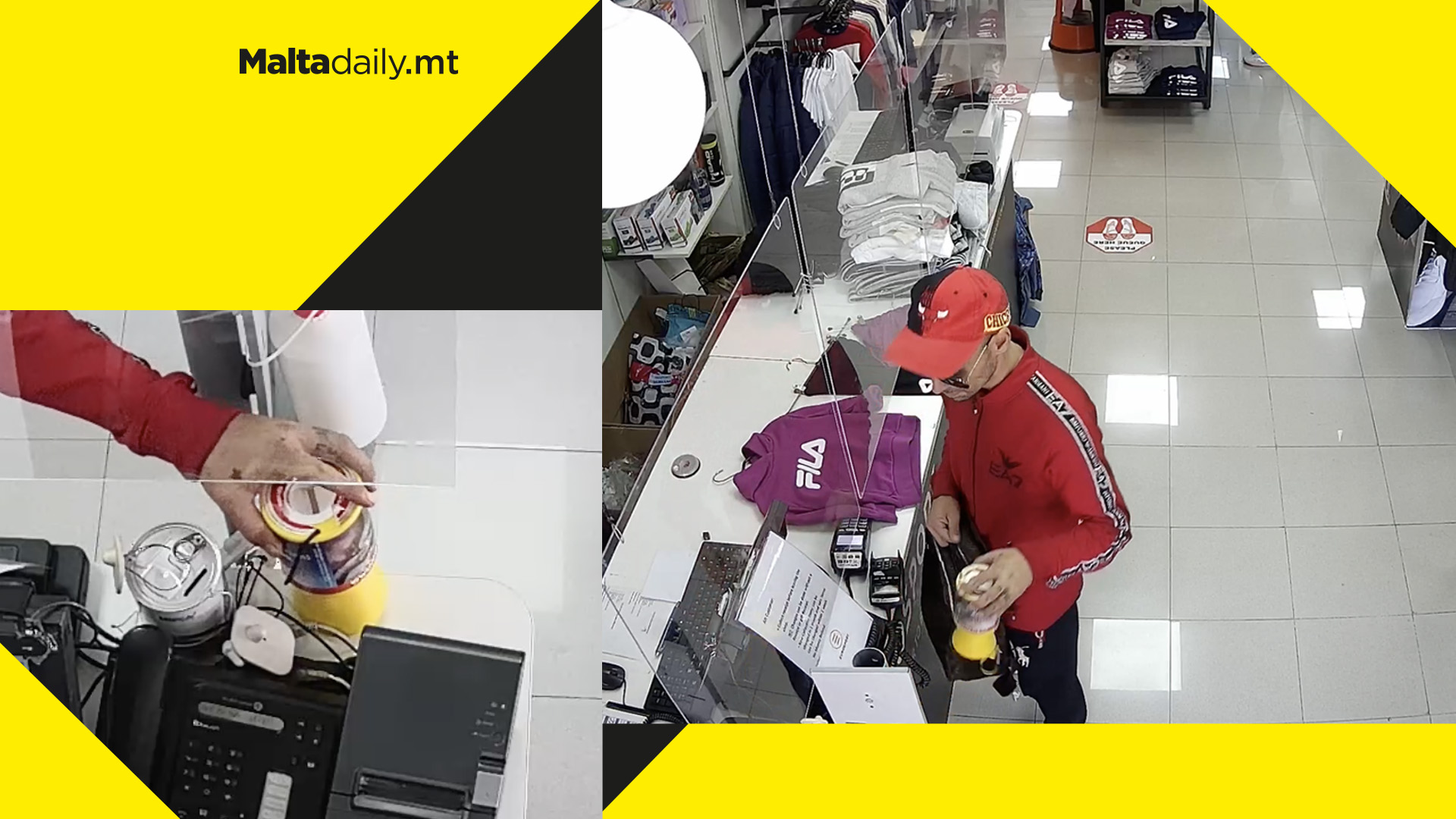 Owners of establishments in Paola and its surroundings are being advised to remain vigilant after a man got caught on video stealing the charity donation jar from a cash point.

In security footage, the man appears to be speaking to the shop assistant before quickly swiping the charity donation jar into what appears to be a Louis Vuitton bag before going to speak to the worker once again.

The establishment in question chose to remain anonymous. The case reportedly took place on the morning of Thursday 10th November and has been reported to the Malta Police Force. 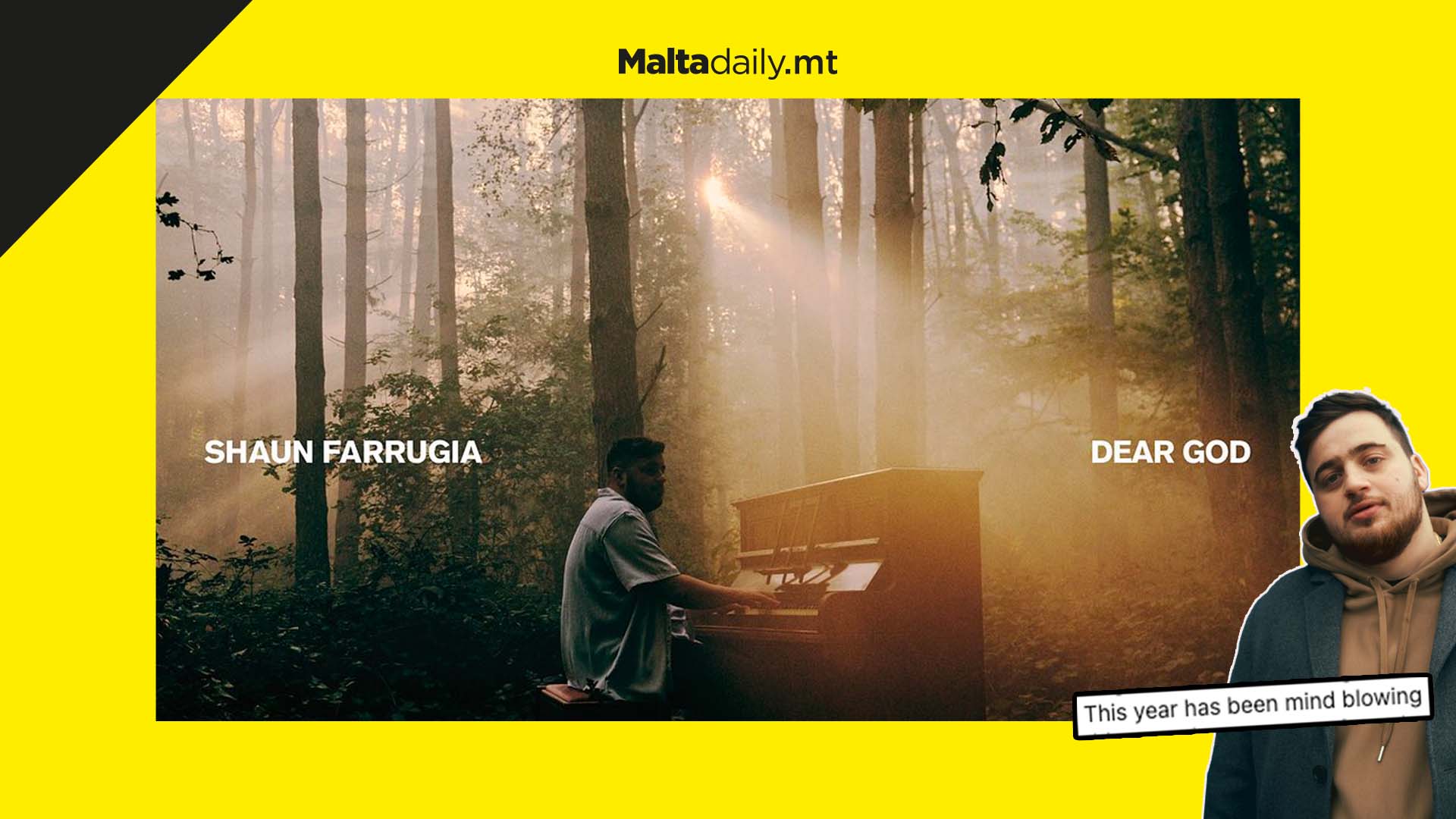 Local singer and songwriter Shaun Farrugia has revealed that his new single ‘Dear God’ will be released on the first day of December.

‘This year has been mind blowing and I can’t wait to show you this next chapter, songs from the heart from me to you all’ wrote the singer.

And ‘mind-blowing’ is right, considering Farrugia’s recent musical achievements. From collaborations with international DJ Martin Garrix, features on Love Island and having his music blasted off of the Empire State Building, Farrugia has been on a constant roll.

We could suspect that this next single will seemingly be released as a piece of gratitude for all that Farrugia has recently experienced in his ever growing musical career.

Having just been signed on with Wasserman Music agency, which boasts various big names like Drake, Billie Eilish and Kendrick Lamar, Farrugia is proof that local artists can achieve what they set out to achieve. 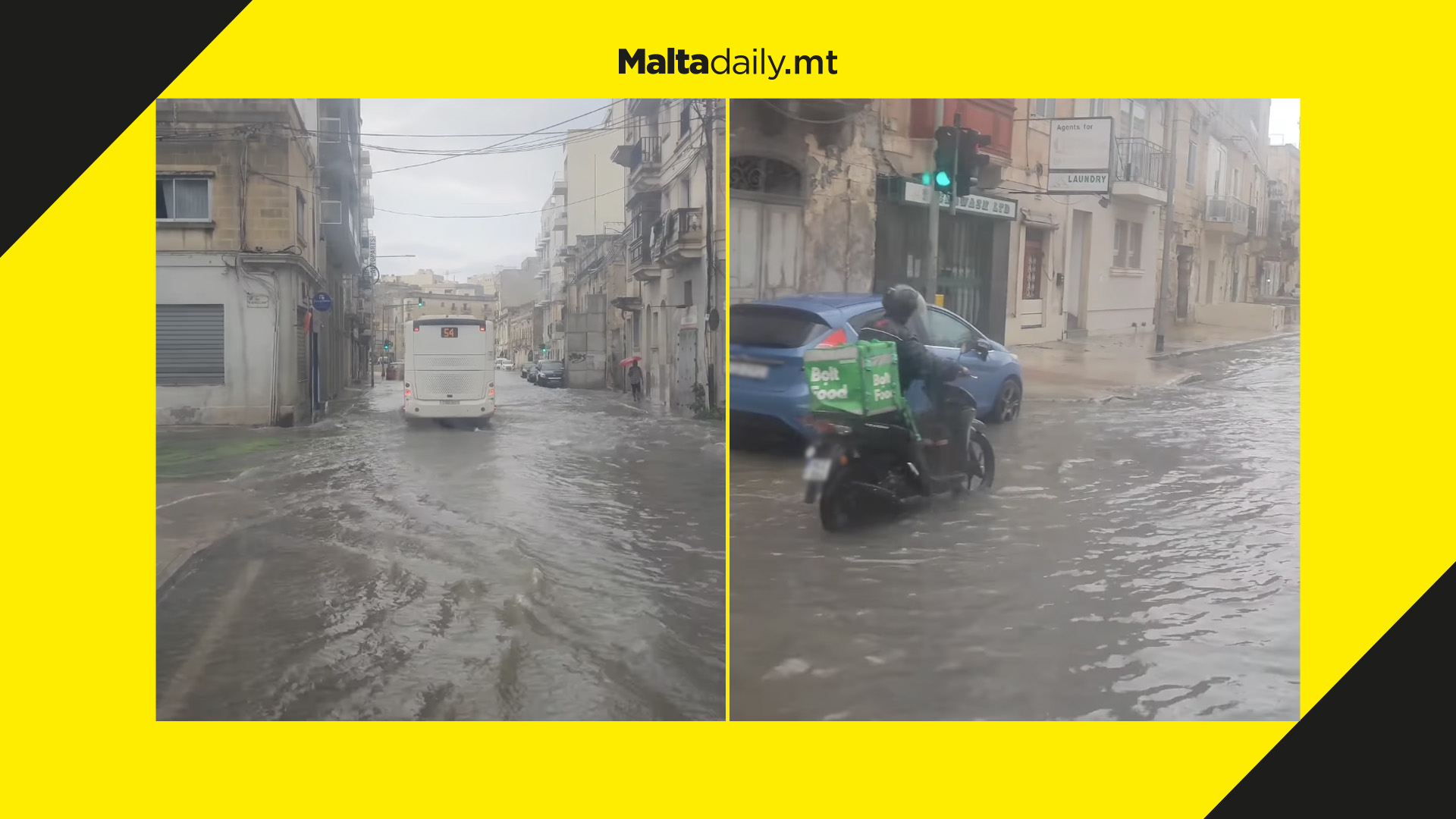 Recently-surfaced footage shines a light on the affect of heavy rainfall of Malta’s roads, showing a food delivery courier stranded in Imsida.

A video posted by user @nxpphotography shows the courier walking alongside their motorcycle because they were unable to drive in the flooded Imsida streets following heavy rainfall on Saturday.

This is not the first time that rainfall has caused a number of issues in Malta’s streets, with floods being one of the main threats to the safety of the population during the Autumn and Winter seasons.

On Saturday evening, certain food delivery apps halted their service due to the heavy rainfall in the interest of the safety of the brand’s delivery partners.