1.6 million people travelled between Malta and Gozo this summer 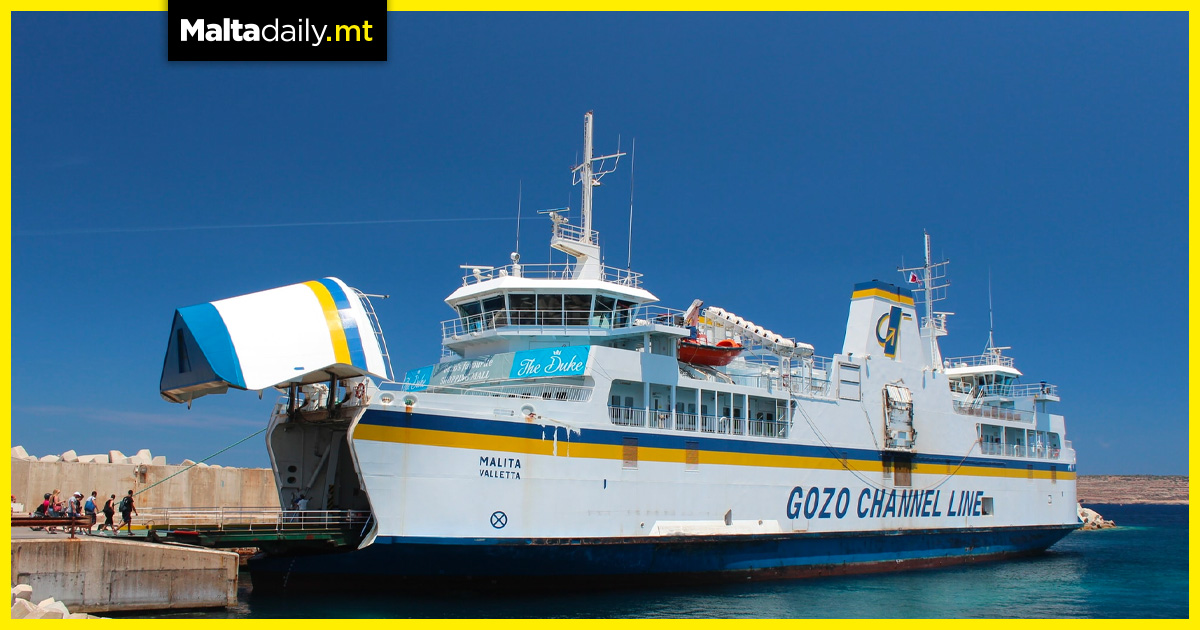 New data published by the National Statistics office revealed that over 1.6 million people travelled between Malta and Gozo between July and September of this year. Taking place across 12,753 trips, a total of 1,605,604 passengers were ferried between the two sister islands. August registered as the busiest month, recording a total of 4,282 trips or 33.6% of total trips for the quarter. Between Mgarr and Cirkewwa, 1,402,030 passengers travelled during the third quarter of 2021, which is a 9.7% increase compared to the same quarter last year.

Also compared to the previous year, the number of vehicles increased by 5.7%. This totals 551,438. The number of trips between Mgarr and Cirkewwa amounted to 8,552, which is an increase of 3% over 2020. Between January and September, both passenger and vehicle traffic from Cirkewwa was busiest on Fridays and Saturdays. As for the Mgarr terminal, the highest traffic was on Sundays and Mondays.