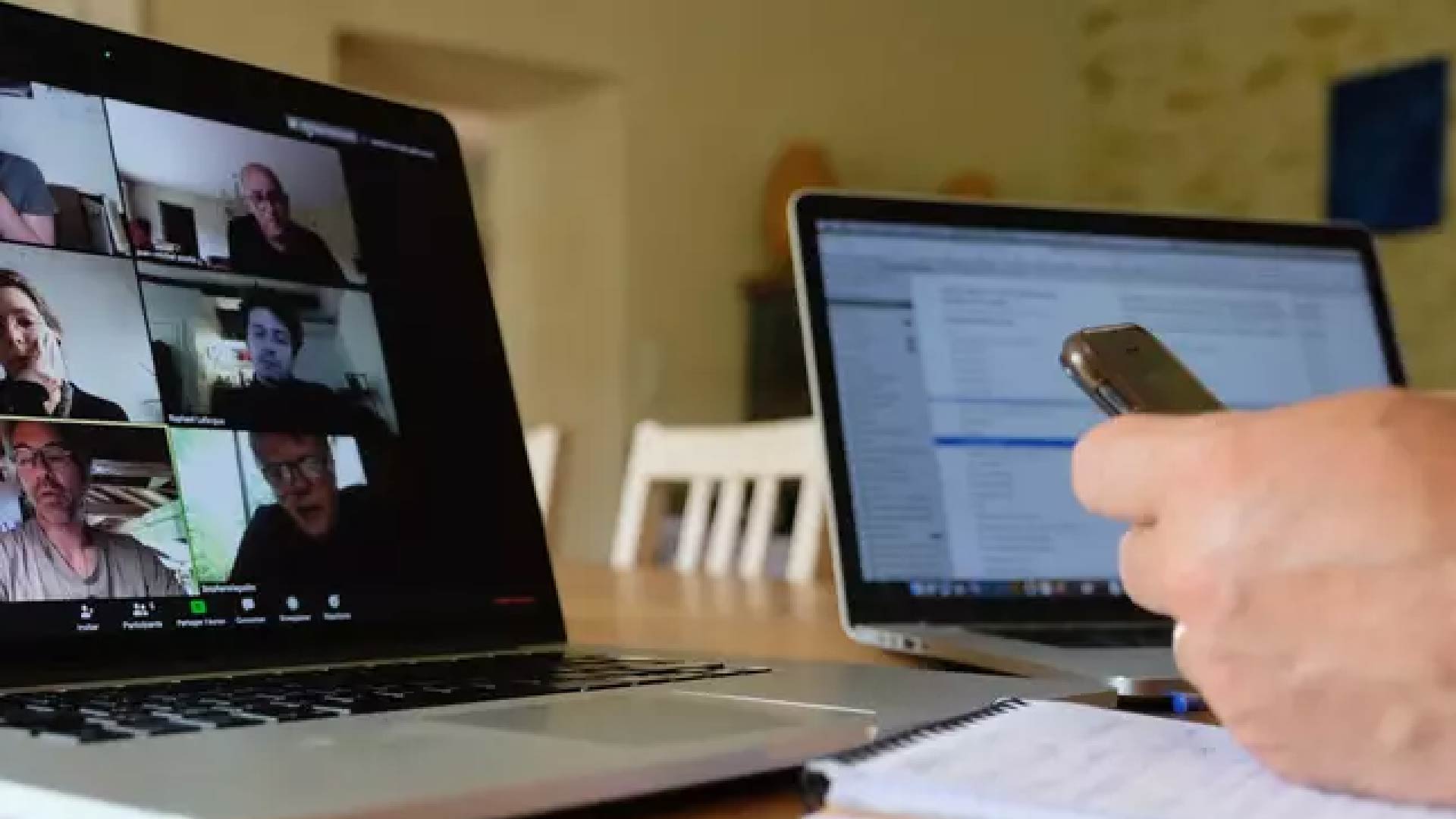 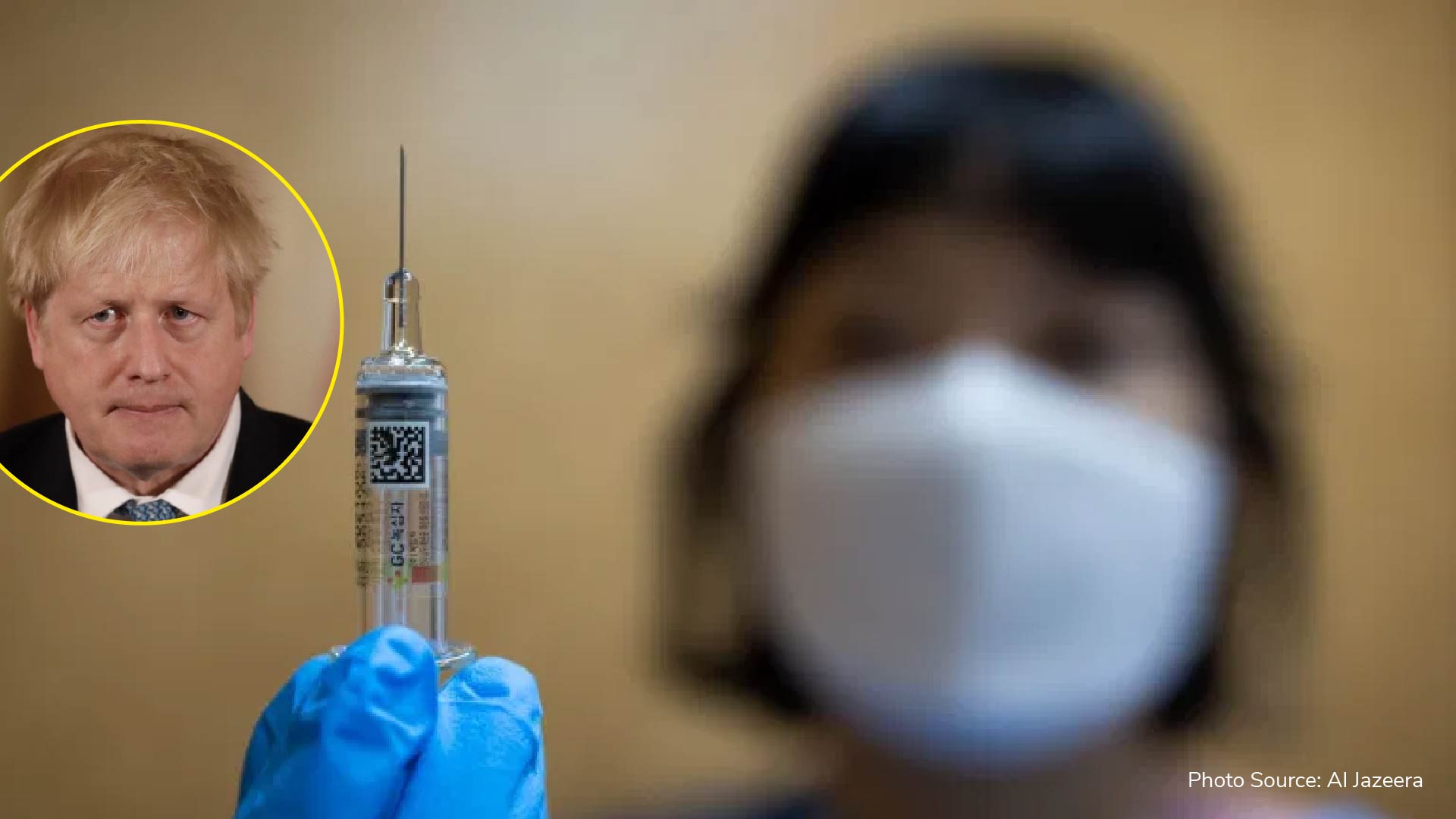 The UK has locked in 30 million doses of Pfizer and BioNTech’s COVID-19 vaccine after breaking reports of its 90% effectiveness rate.

The results came from the third stage of human trials involving more than 43,000 participants who received two doses, a placebo or an immunisation jab, which resulted in a 90% success rate in protection from COVID-19.

Pfizer and BioNTech aim to send the vaccine to regulators for approval by the end of November, with the UK’s order of 30 million being enough for 15 million people. 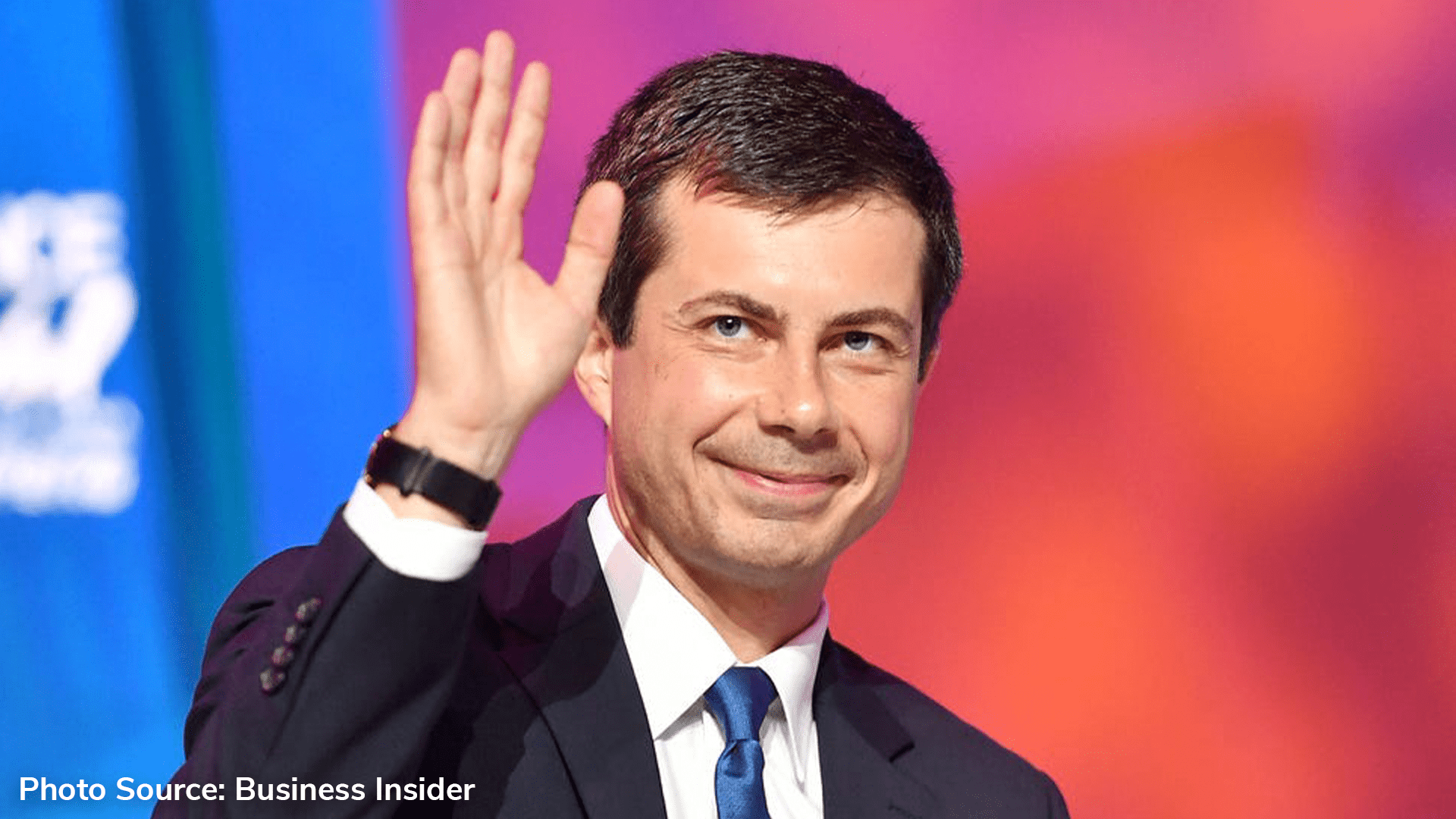 After initially doing well, Buttigieg, whose father was Maltese, dropped out of the primaries that nominated the presidential candidate and then campaigned for Biden.

Biden signed an agreement with President Donald Trump’s Administration of General Services on Thursday to start planning for the transfer of power after winning the November election.

Buttigieg was made a member of the team in September, well in advance of the election.

South End Core lash out at authorities for inconsistent measures 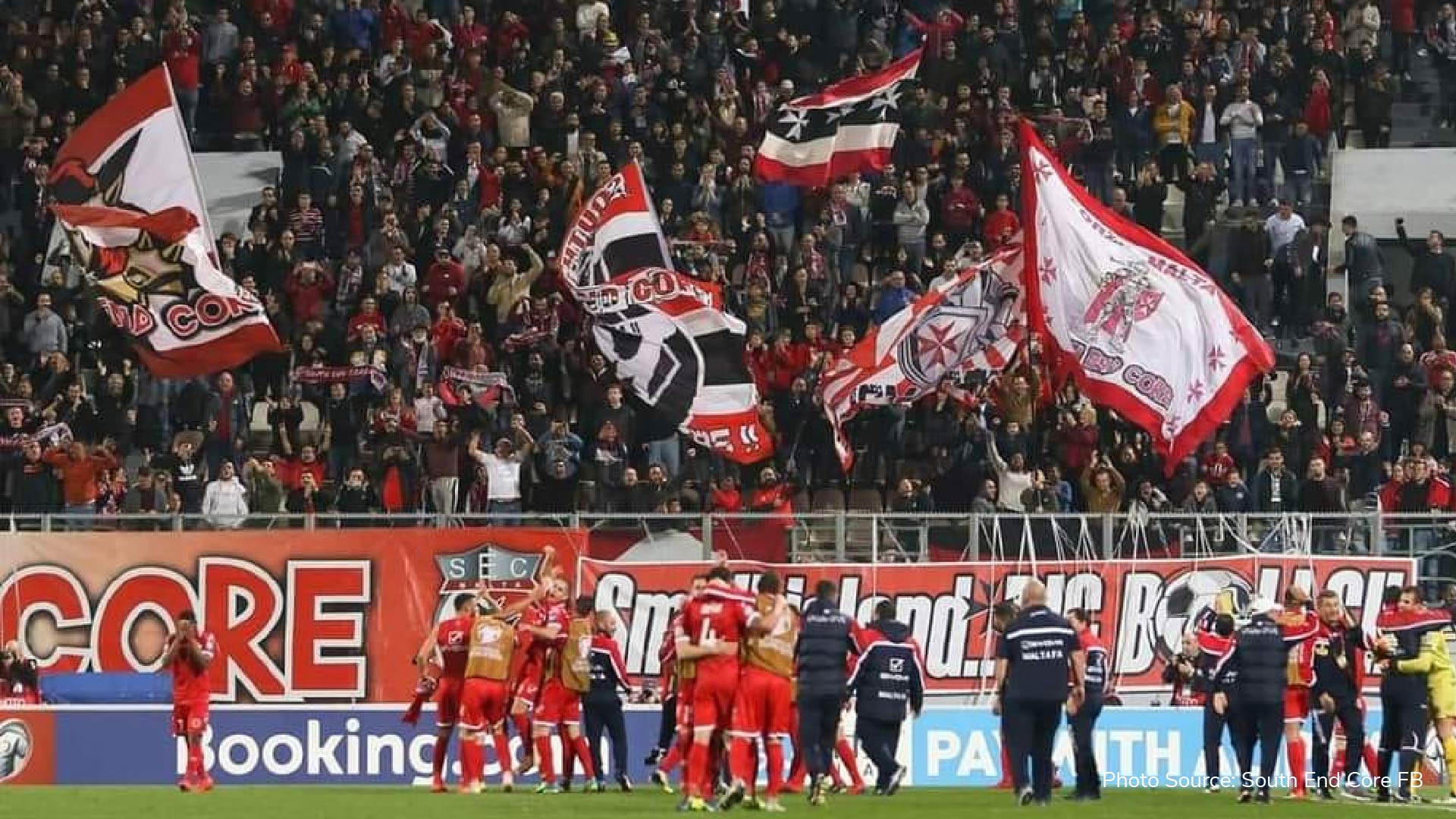 In a recently-published statement, the South End Core revealed that they will not be decorating their area at the National Stadium for any of their upcoming matches following the authorities’ disapproval of the proposals for the return of fans in stadia.

The supporters organisation issued an apology to the players for their absence, stating that they had to shelve some big plans due to these issues.

Head of South End Core, Dillon Mercieca took to Facebook to highlight an alleged inconsistency in reasoning, shocked at the fact that football supporters are considered to spread COVID-19 but mass groups of people during ‘Christmas in the City’ is acceptable, appealing to members of the government for an explanation.