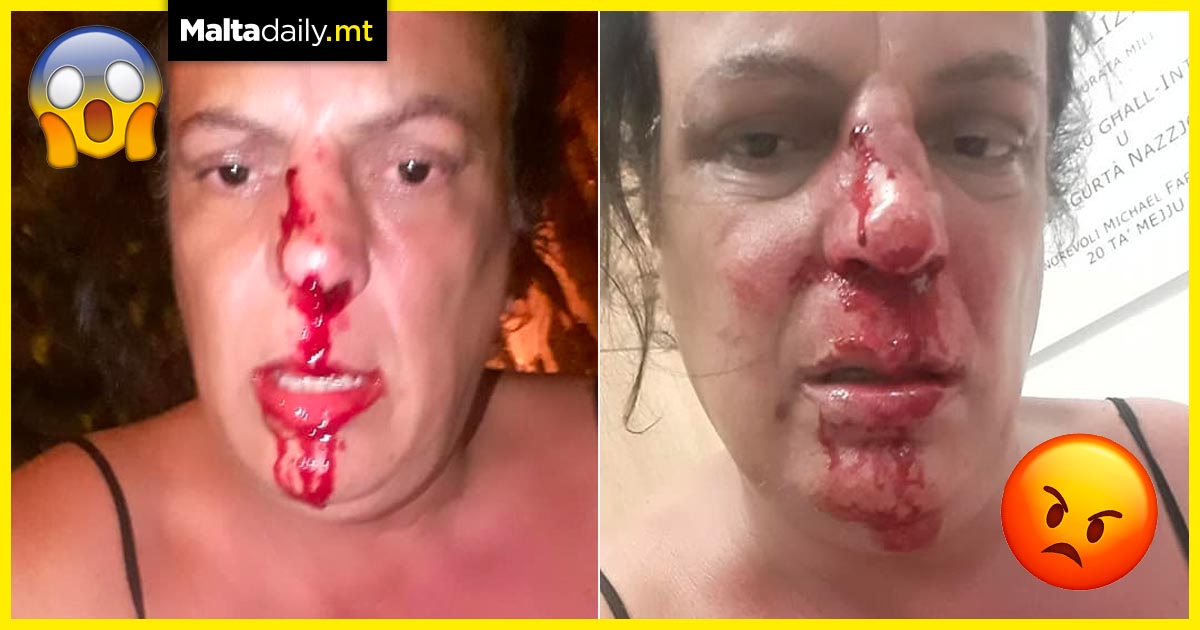 22-year-old Gareth Clach from Bormla has been denied bail and remanded in custody following charges of injuring his partner Zija TT. The latter, also known prominently as Terry ta’ Bormla, uploaded a Facebook post revealing she had been abused in her own home. This came around a month and a half after Zija TT reported death threats to the police but being ignored about them.

Clach was charged with inflicting grievous injuries on her, threatening violence and even drug possession and recidivism. The partner of eight months had, as described by the court, punched Zija TT in the nose. The incident happened during an argument over Zija TT’s mobile phone. His bail request was refuted and Clach was remanded in custody.