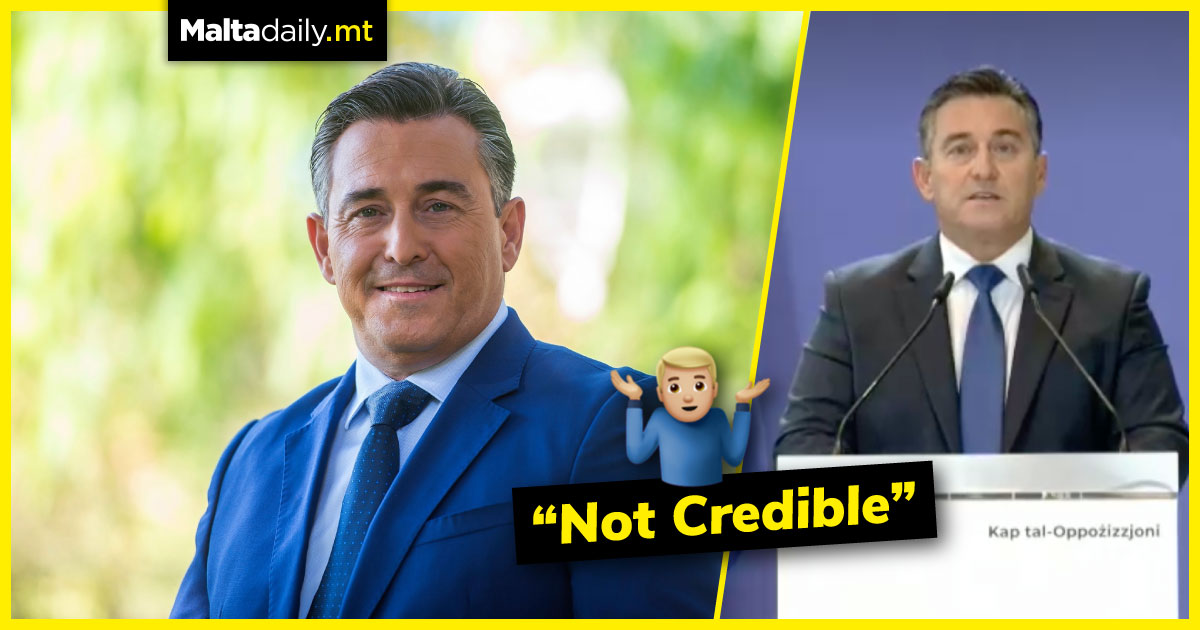 Responding to the presentation of Budget 2022, Opposition leader Bernard Grech stated that this is a budget which is up in the air. Grech stated that this budget has no sense of direction and zero direction. He said that a Labour government has failed in its financial targets as, for next year, it already projects the same deficit which it predicted for this year. The government, Grech states, is admitting that the deficit this year will be double that which it predicted last year.

Grech highlighted that the government failed to fulfil one in three projects it predicted during the 2021 Budget. He stated that the country’s debt is not COVID-19’s fault, but the result of the government’s corruption. He also said that this budget forgot the front-liners, nurses, LSEs, teachers, police officers and Maltese farmers and fishermen.

He continued to say that there are in fact good measures, but these are ones which the Nationalist Party has vouched for before. He said that the government is increasing the country’s debt by €4 million everyday but is telling workers to go find an extra job to manage day to day finances.

Grech also highlighted how the government did not address any progress in regards to the recently proposed metro system despite all the other measures being put forth. He praised the acceptance of the afforestation proposal, but said that people need to await another budget to actually ride the bus for free. He added that the government went full circle and joined the Nationalist Party in their proposals.