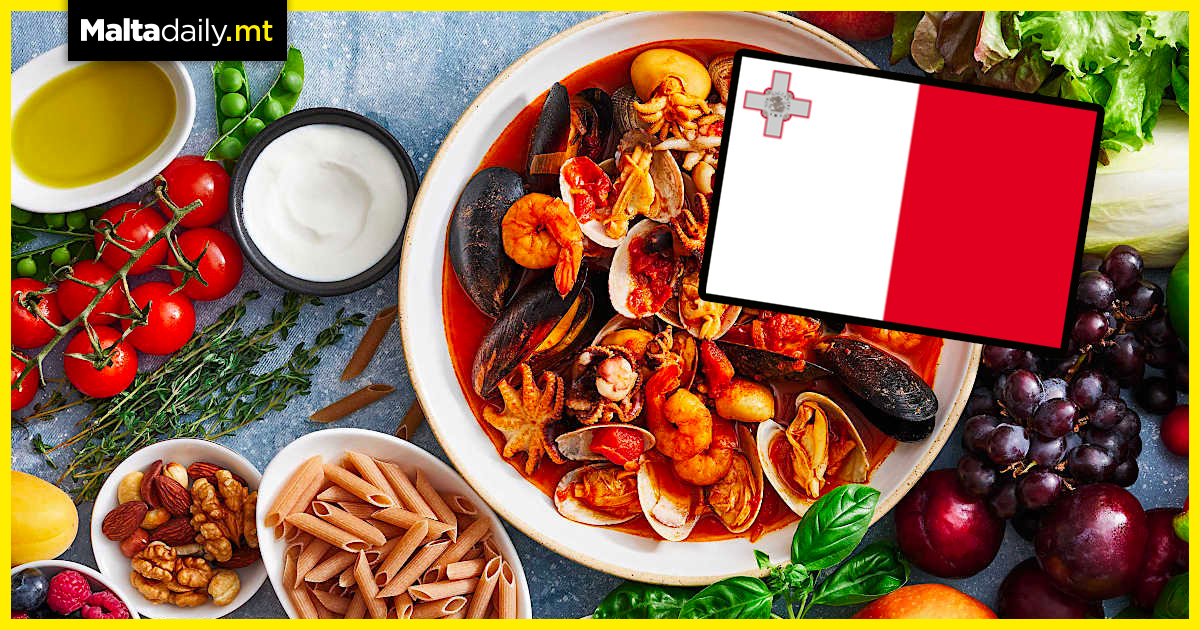 48% also reported using olive oil occasionally. The study in the Journal of Health Science plotted a score for adherence to the Mediterranean diet, which is normally characterised by a daily consumption of seasonal vegetables, nuts, cereals and fruit with moderate to high consumption of fish and dairy. Red meat, poultry and derivates are limited to weekly meals. Only four out of 50 students scored highly at 13-18 (with 18 being highest) as adhering to the diet, with 10 scoring a low 0-6.