You can finally buy H&M products from Malta! 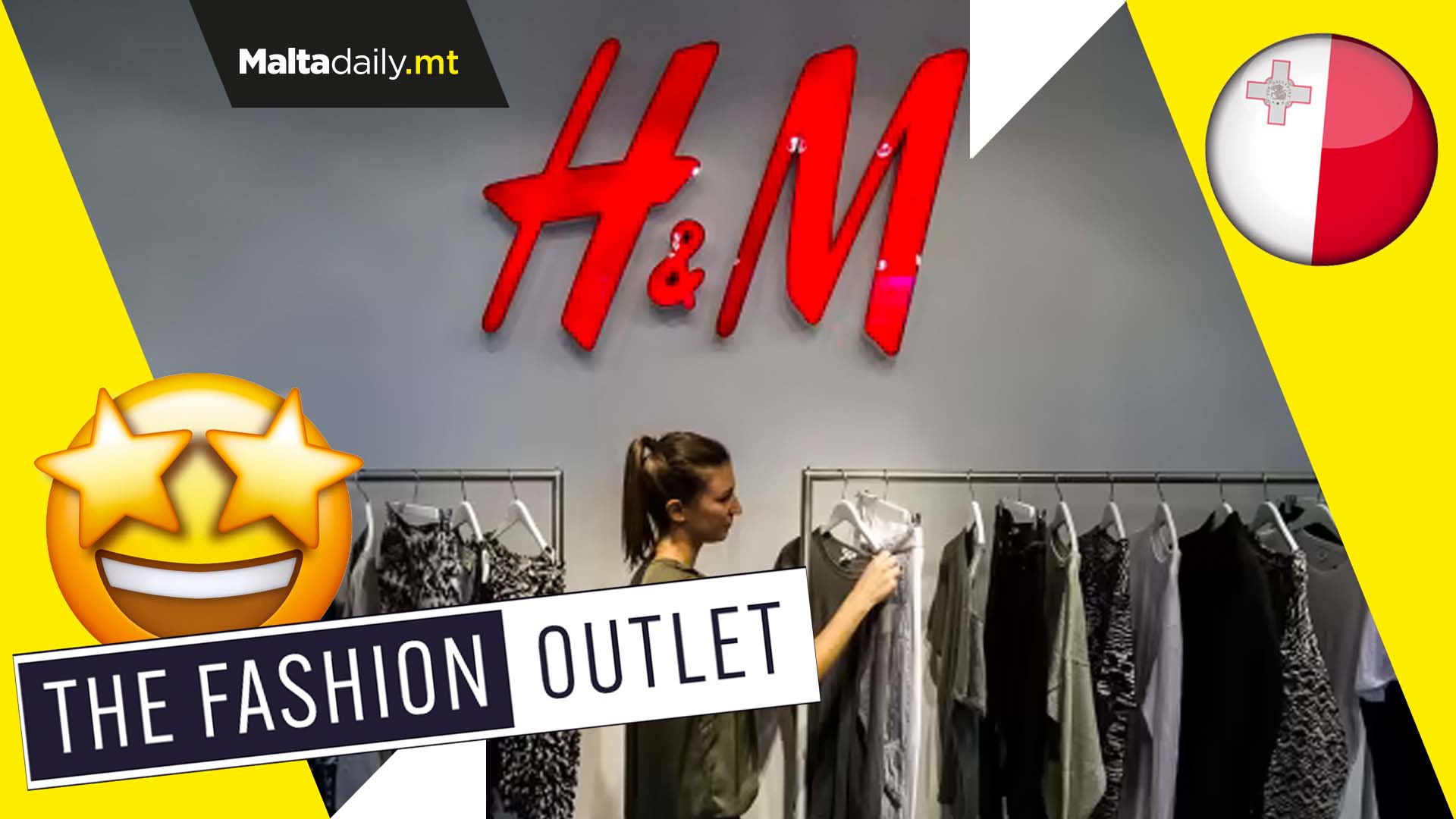 The Fashion Outlet Malta has just kicked off their latest, and definitely their biggest, brand reveal yet with four new titles.

These beloved brands are sought after everywhere by Maltese fashion lovers whenever they venture off the island. Now, they will be here at our convenience to haul and rock with style.

The arrival of the likes of H&M on the island marks yet more international recognition for the local market’s demand for the clothing.

With the Fashion Outlet boasting reasonable prices for some of the most sought-after wears, the new brands are officially available every Monday to Saturday from 9am to 7pm.

Following the recent ‘massacre’ of marsh harriers by unknown poachers, social media highlighted yet another killing, this time of racing pigeons.

A flock of racing pigeons came under fire over the Addolorata Cemetery in Paola. Seven of the birds are believed to have been injured, with one killed, in what appears to be a deliberate targeting of the birds.

According to Charles Scerri, president of the Federation of Racing Pigeon Clubs, such illegal acts are not isolated. Scerri told MaltaToday that this is experienced every time the hunting season opens up.

The FKNK was contacted by Scerri and his associates, replying by saying that the matter is being taken seriously. The pigeons are specifically bred for international races and are quite costly to maintain.

Due to heavy winds on days such as today, the pigeons fly low and this makes them a target to hunters who break the season rules and the law.

BirdLife Malta also condemned the act, saying that the ‘attitude of impunity amongst the hunting fraternity is to be controlled immediately by the authorities.’ The NGO urged people who find injured pigeons with coloured rings to contact the federation or the Animal Welfare Department. 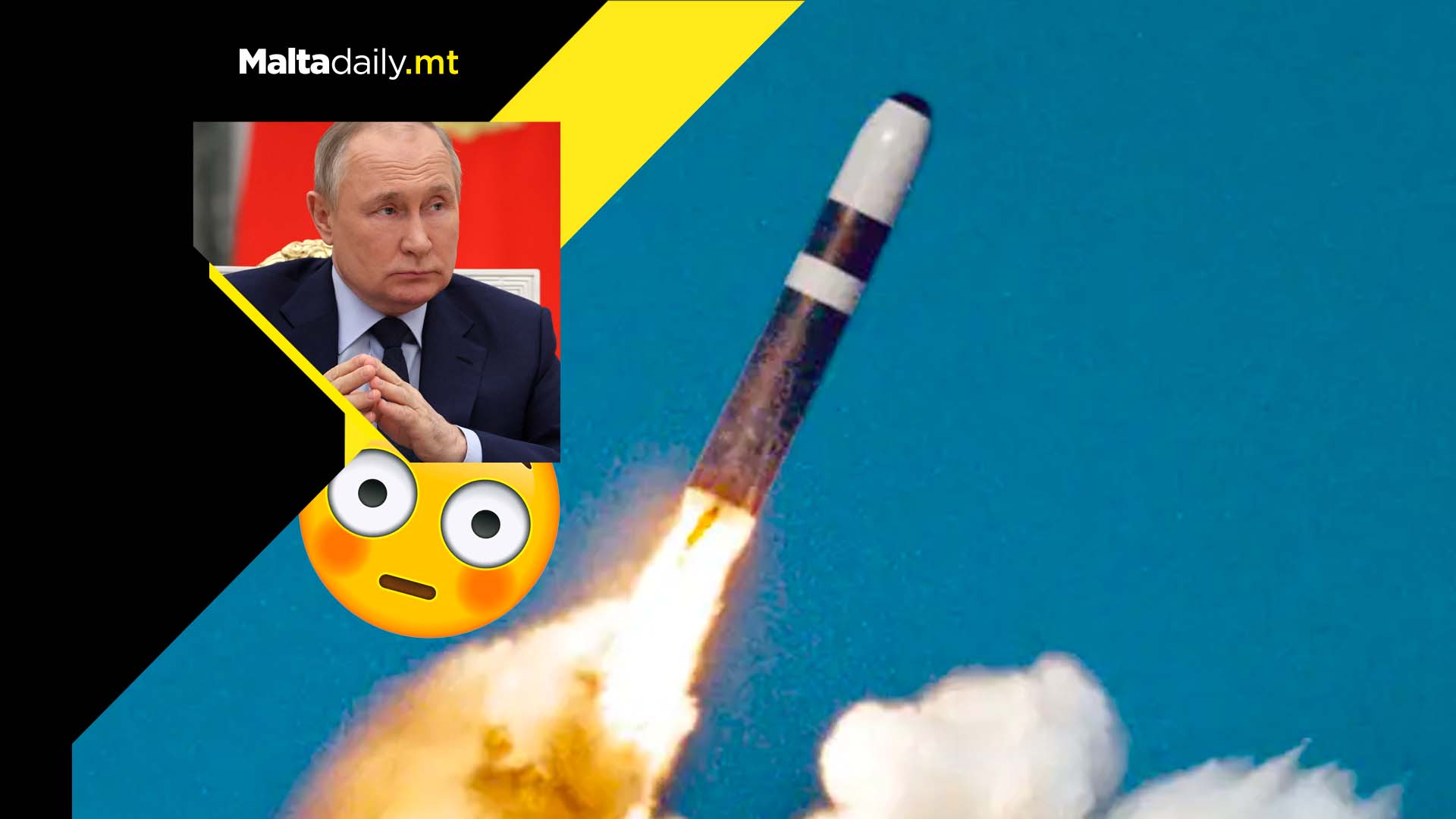 Russian President Vladimir Putin announced on Wednesday that his military has been successful in test-launching an intercontinental missile dubbed ‘Satan 2’.

The RS-28 Sarmat, which NATO nicknamed after the ruler of hell, is considered Russia’s most powerful ICBM: a super-heavy, thermonuclear-armed intercontinental-range ballistic missile.

It is capable of firing up to 12 nuclear warheads in just one go, travelling 6,000 miles and targeting an area the size of France. However, the Pentagon said that it is not a threat to the United States or its allies.

‘Testing is routine, and it was not a surprise’ said Pentagon spokesperson John Kirby. This comes as Putin stretches his ‘special operation’ in Ukraine into its eighth week.

Ukrainian president Volodymyr Zelenskyy stated that the battle for Donbas has begun. In turn, Russia has also said that it ‘liberated’ Mariupol as Moscow seizes control of the Ukrainian port city apart from its giant Azovstal steel plant.

If Russia takes control of this area, it would be a massive strategic victory as it can connect Crimea to pro-Russian separatists in Eastern Ukraine. Putin has ordered the blocking off of this industrial area so not ‘even a fly can escape.’ 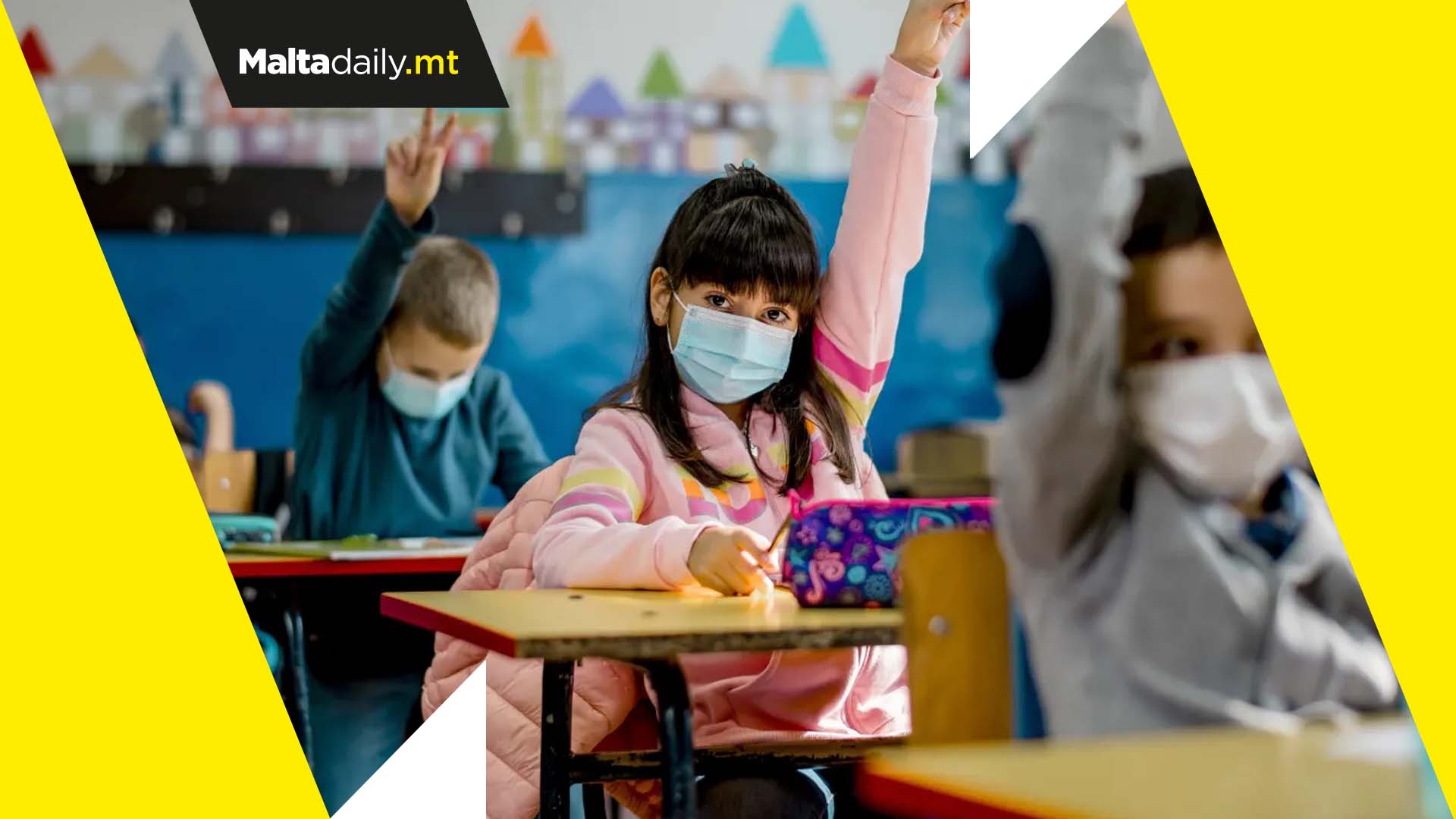 The public health authorities have finalised the new guidelines for schools which were first announced by Health Minister Chris Fearne and Superintendent Charmaine Gauci.

The document was released just days before the start of school on Monday and after many schools revealed that they will stick to old rules due to lack of clarification.

However, many are critiquing the new rules for not providing enough additional information. The major changes concern the use of masks as it will no longer be mandatory to wear them in school.

The document also makes it clear that individuals can decide to wear their mask if they choose to. However, the document does not clarify whether schools can enforce their own rules.

Each school is asked to ‘adapt these guidelines according to the specific setup of the school itself’. It also states that all activities which used to take place pre-COVID should take place keeping in mind mitigation measures.

Parents can also attend indoor seated events such as concerts without any vaccine or test certification.