Yorgen Fenech denied bail due to concerns of escape & other crimes 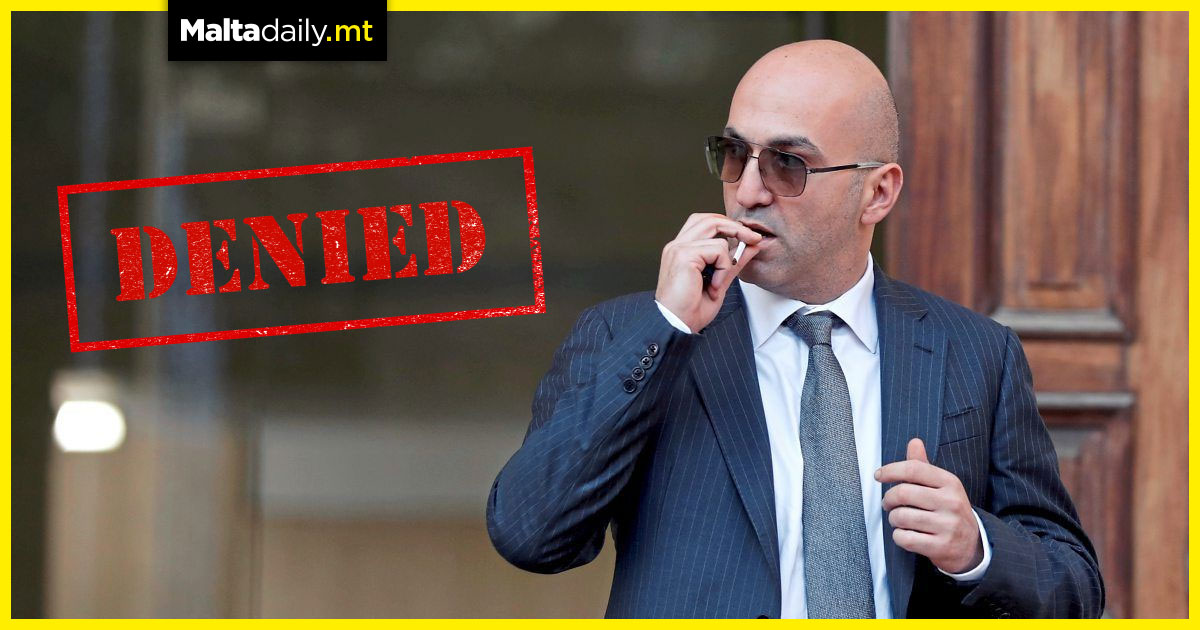 Judge Giovanni Grixti has denied Yorgen Fenech’s bail request due to lasting concerns of Fenech fleeing the country or committing other crimes if it had to be accepted.

Fenech’s legal team submitted the most recent bail request on Monday, insisting that there was no fear of tampering of evidence or escape attempts and also highlighting a legal provision holding that the accused must be released on bail if proceedings take over 20 months.

Earlier today, it was revealed that the Judge had bought a 50-foot yacht from Fenech’s father back in 2008.

Students will not have to apply for stipend every year anymore 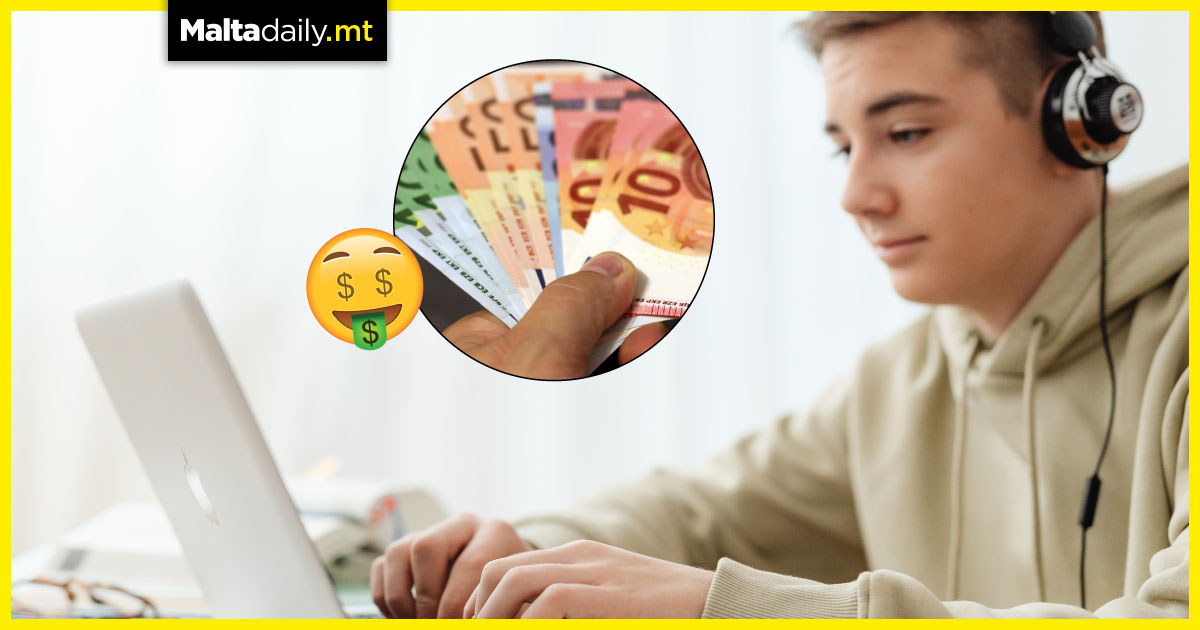 The Ministry for Education has published a statement highlighting certain changes which will be made regarding students’ application for stipends.

Posted by Edukazzjoni on Wednesday, 18 August 2021

While students have had to apply every for stipend, going forward they will only have to apply during the first year of their studies. Furthermore, students reading for a Bachelors in Science, Medical Sciences or going on to their third year of a Medical Doctorate will receive a maintenance grant.

Students who are not Maltese or not citizens of the European Union will also be able to apply for a maintenance grant.

Send this to someone who needs to see it.

€2.5 million worth of drugs seized in Malta’s largest drug haul of 2021 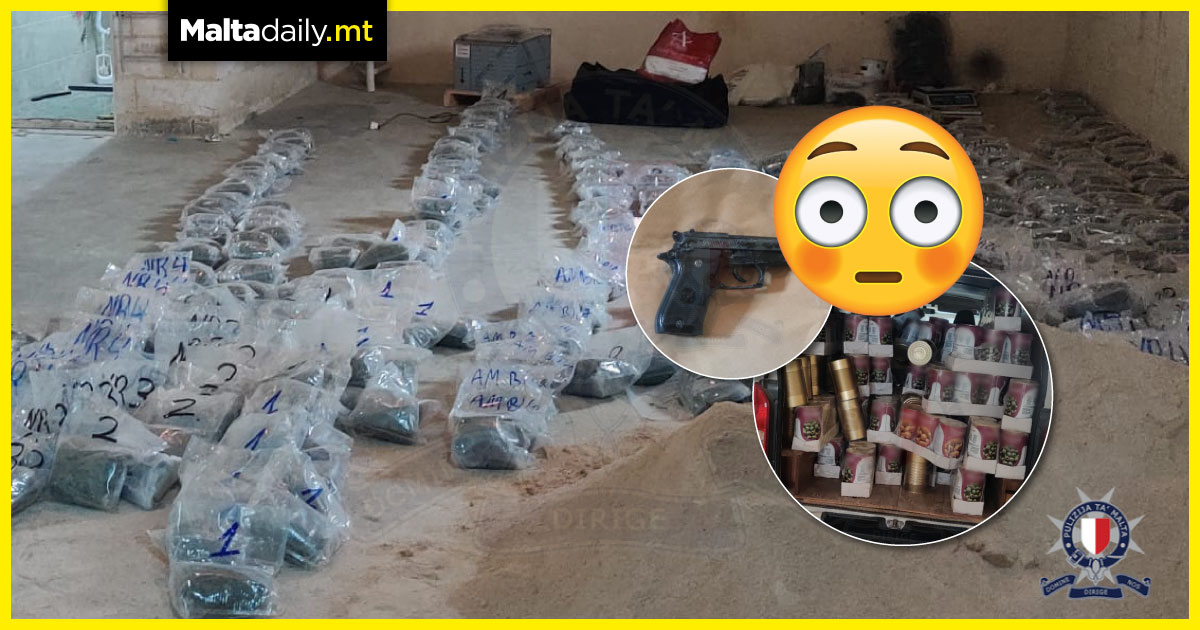 The Malta Police Force’s Drug Squad together with the Rapid Intervention Unit (RIU) seized 136 kilograms worth of drugs valued at €2.5 million during an operation conducted in Burmarrad on Thursday.

The Police arrested four men after days of surveillance which lead to what is the biggest drug seizure conducted by the police for this year.

The police also seized amounts of cocaine, ecstasy, amphetamine, a gun, ammunition and a substantial amount of money in banknotes. Duty magistrate Monica Vella will hold the inquiry while the men will be taken to court later today facing charges related to drug trafficking and illegal possession of drugs. 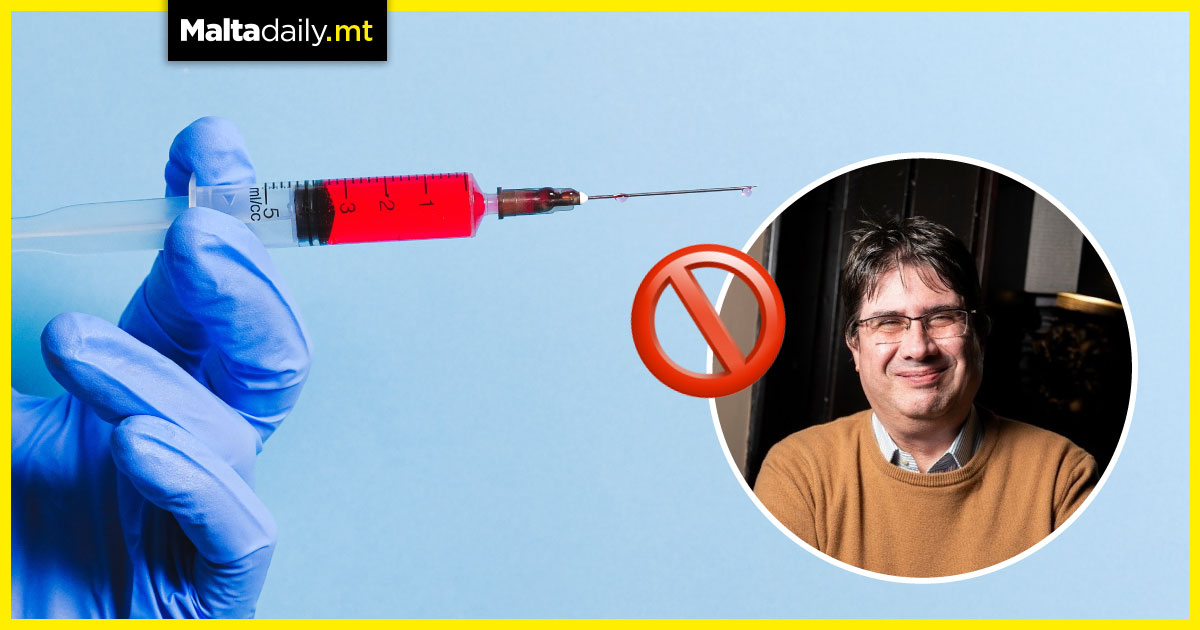 The Malta College of Pathologists has issued a statement addressing doctor Jean Karl Soler’s “incorrect or misleading assertions” in a recent interview with the Times of Malta.

The autonomous body stated that medical practitioners must maintain their obligation to provide objective and evidence-based information in light of Soler’s controversial COVID-19 claims.

Amongst other statements, the doctor had questioned the validity of lockdowns and the vaccination of children and also claimed that both vaccinated and unvaccinated people have the same risk of spreading COVID-19.

A total of fifteen medical associations have come together so far to refute the controversial claims being made by Soler, who has stated that he will remain adamant on his position.