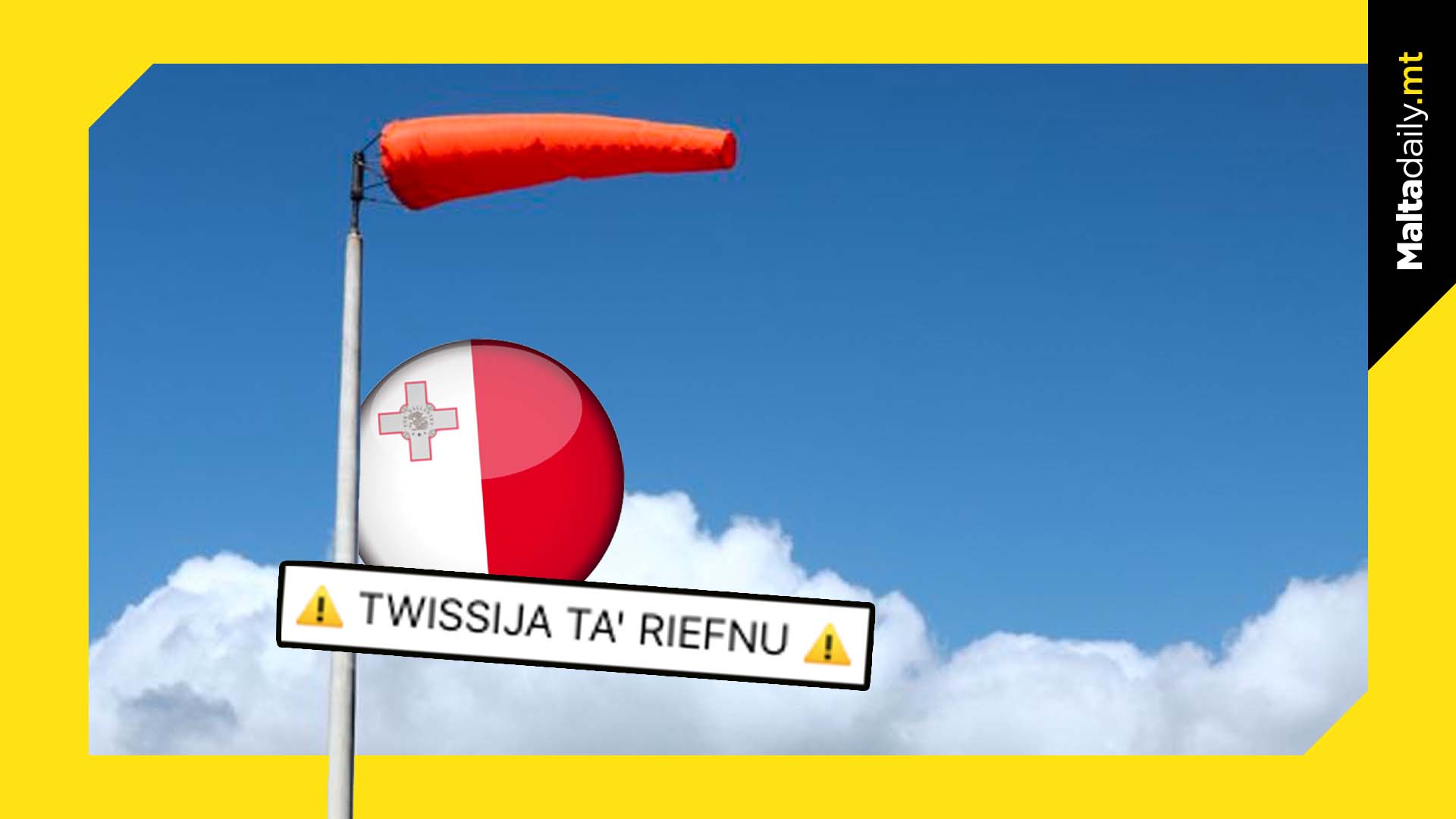 According to various local weather forecast portals, Malta will be under intense windy bombardment, with a yellow warning issued for today.

It-Temp Madwarna , the north-westerly wind is expected to be very strong for Tuesday 10th January and reach Force 8 or even force 9.

The wind is expected to impact various bays around the islands, especially Marsalforn and Dwejra Bay in Gozo. Buġibba is also expected to be hit by the wind.

The fast ferry and catamaran services were also expected to be halted according to the wind impact. According to Malta International Airport forecast, the weather tomorrow is expected to be mainly sunny going into windy with isolated showers on Thursday. 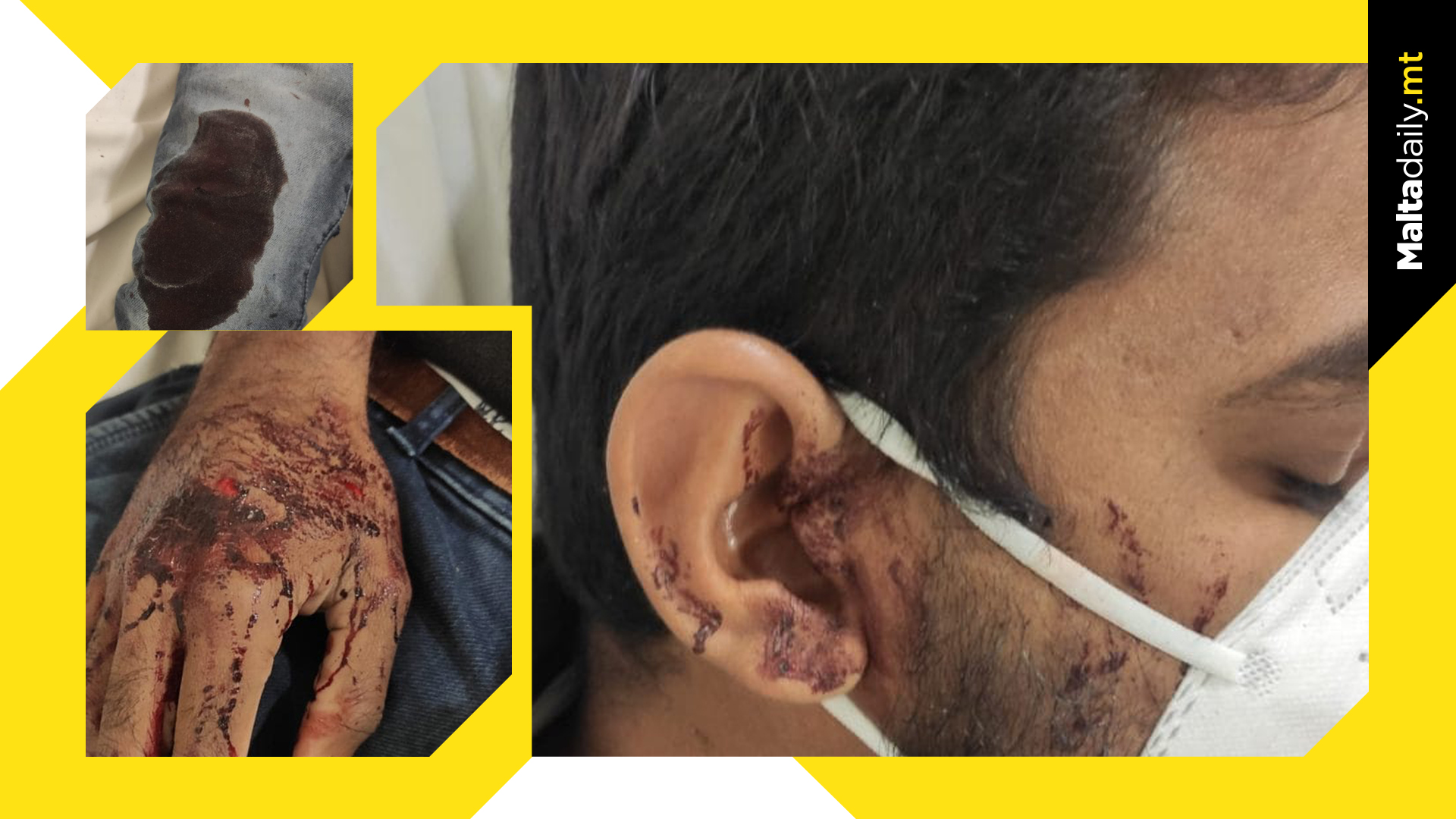 A 30 year old Indian, living in Malta, was assaulted by three attackers, this morning at 4:15am in ‘Triq Diċembru Tlettax’, Marsa.

The police are still searching for the alleged attackers. 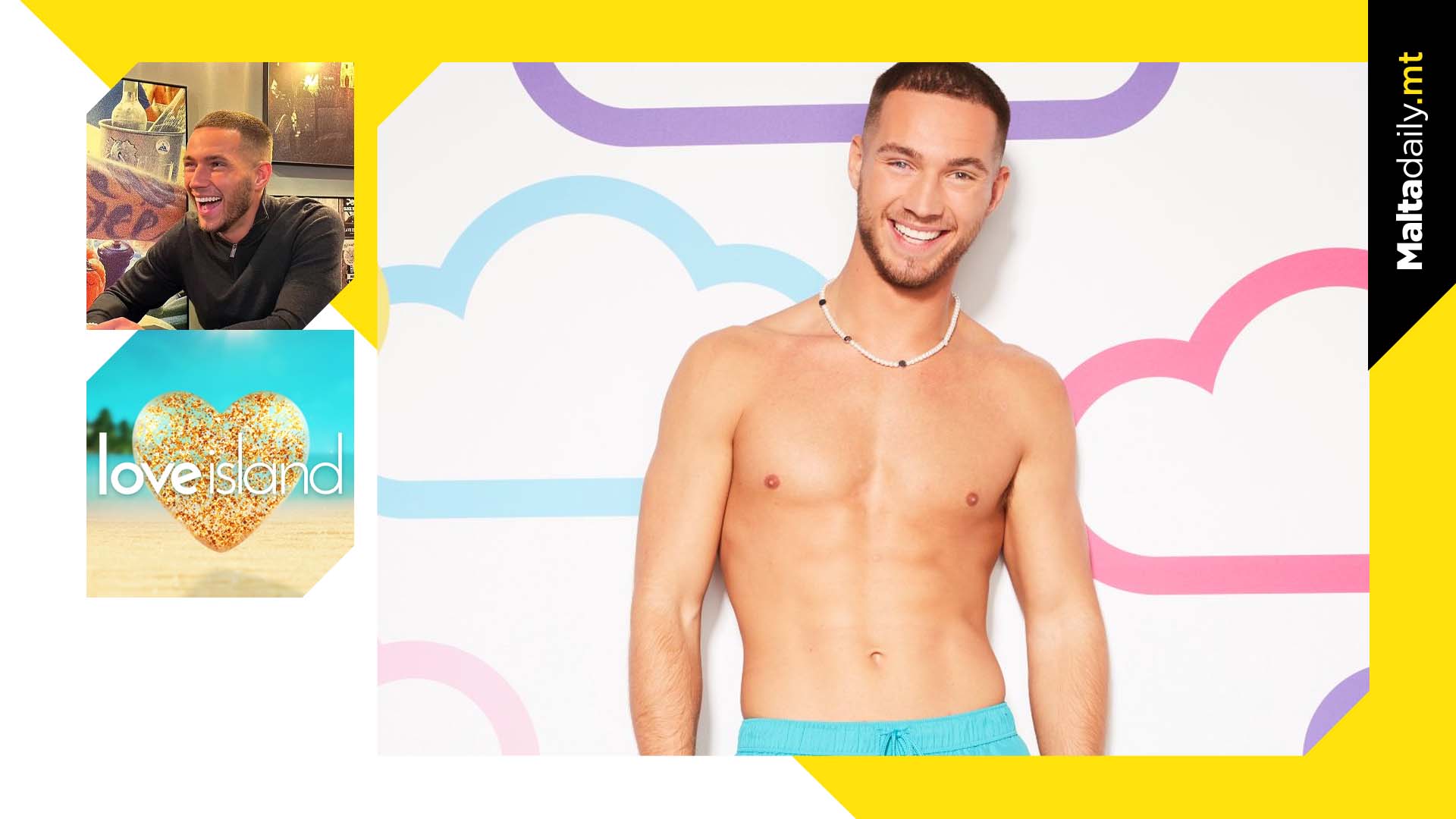 Ron Hall has been confirmed as Love Island’s first ever partially-sighted contestant. ITV officially announced him yesterday, detailing how the 26-year-old lost his right eye in a footballing accident when younger.

The finance worker from Essex said that: “On meeting me, you’d never know I am blind in one eye. It was the result of a football injury when I was 8; I went in for a header and got kicked in the face.”

“There’s so many people that are worse off than me. And if anything, losing something like that makes you realise that. It’s not hindered me in any shape or form. It’s a good conversation starter I must admit.”

Hall will be following model Tasha Ghouri, 24 who was the first deaf contestant in last summer’s series.

This comes just ahead of Malta’s very own Love Island series coming in 2023. The show will be airing next May on TVM, with auditions open for contestants wishing to participate. 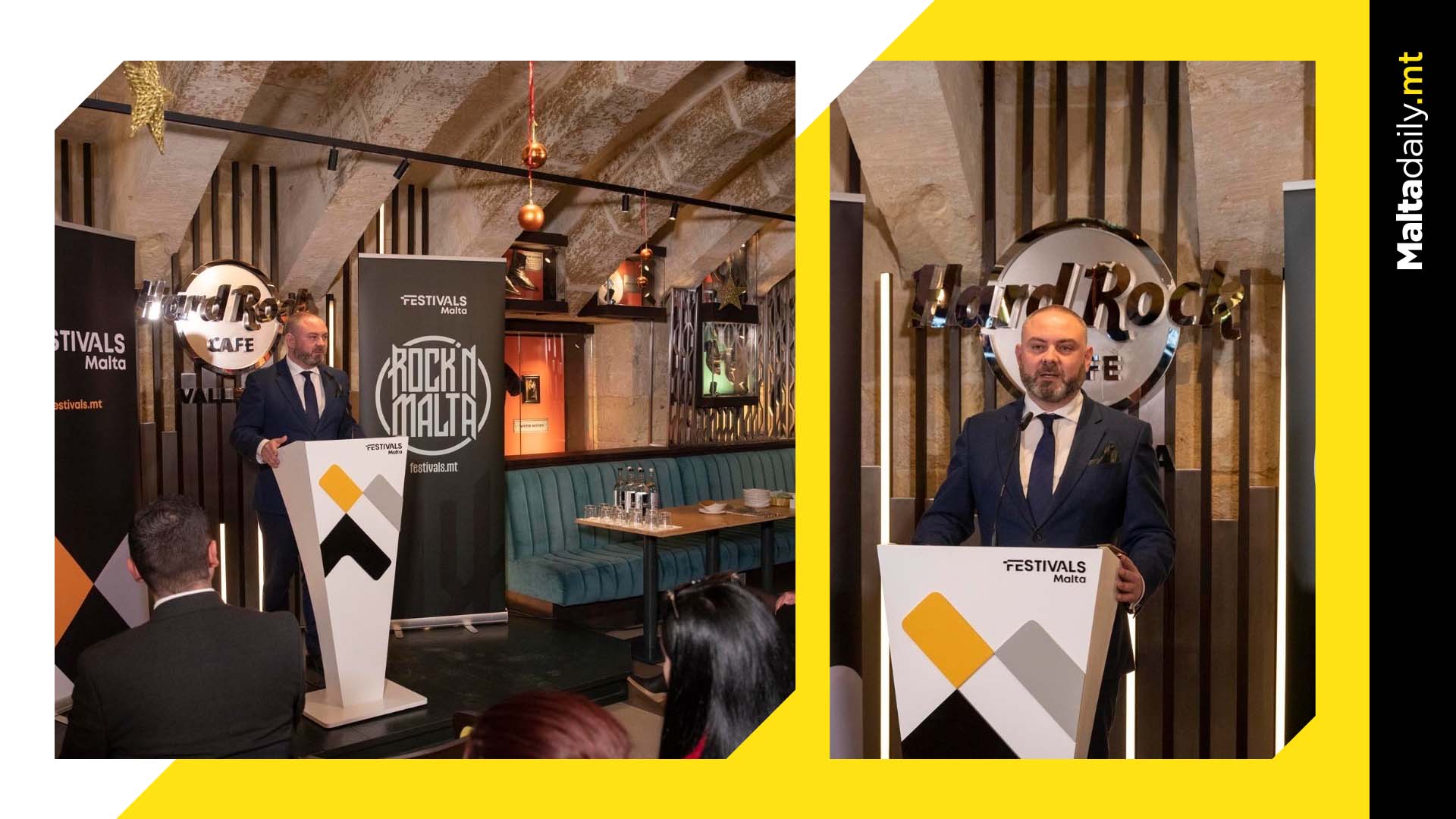 Lordi and Mike and the Mechanics, among others, will hold separate concerts in Malta

The Minister for National Heritage, the Arts and Local Government Owen Bonnici launched the programme of events for Rock’N Malta 2023, a fund managed by Festivals Malta to incentivise artists and promoters to invest in the rock genre and all its subgenres.

Minister Bonnici explained that following a call for applications issued in July 2022, the agency received a very positive response, out of which 20 applicants were successful and will benefit from this fund.

“Since the festival was launched in 2017, Festivals Malta has supported numerous local artists and event organisers in the production of rock concerts and rock subgenres. The festival has not only supported local artists but has also helped organisers host various renowned artists from the international rock scene” Dr Bonnici concluded.

Festivals Malta Chairman Aaron Zahra said that “through the Rock’N Malta Fund, Festivals Malta is investing in the local rock industry, with the aim of helping artists who are starting their musical career, to establish themselves in the sector while reaching new audiences through the international acts that already have a large following locally and internationally. I encourage the public to attend and participate in these events.”

Annabelle Stivala, CEO of Festivals Malta outlined the programme of events which will take place between March and December 2023. She stated that through this fund the Agency is helping the industry evolve and elevate the quality of events produced through the support of local artists and event organisers by alleviating some of the financial burdens that come with producing events.

The Rock’N Malta 2023 programme of events will be as follows: