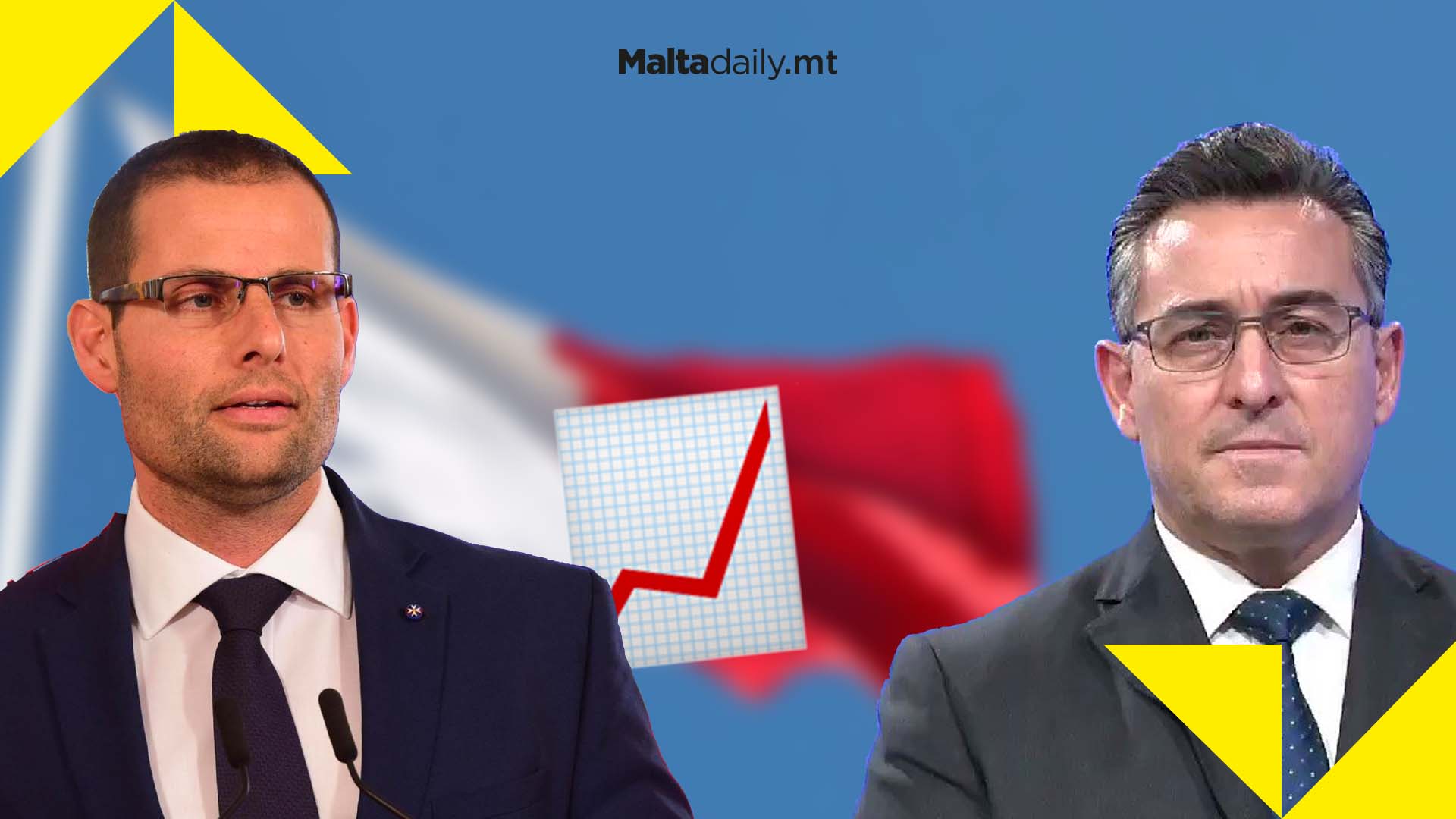 A MaltaToday survey has revealed that support for the Labour Party has reached a record-high for 2021, growing to 45.9%.

The Nationalist Party clocked in a 31.9% while the ADPD scored 0.1%; the amount of people who choose not to vote remained consistent at 11.3% while uncertainty has dropped to 10.3% from last month’s 13.5%. Labour leader and Prime Minister Robert Abela has seen a rise in his trust rating at 51.1% while Bernard Grech has experienced a drop to 26.5%.

The trust gap is the widest it has been since Grech first occupied the role of PN leader. Abela seems to have an upper hand with the young voters, who still shift partially towards the PN albeit being the bracket with the most uncertain voters or people who choose not to vote.