Ye to pay Kim Kardashian $200,000 per month in child support 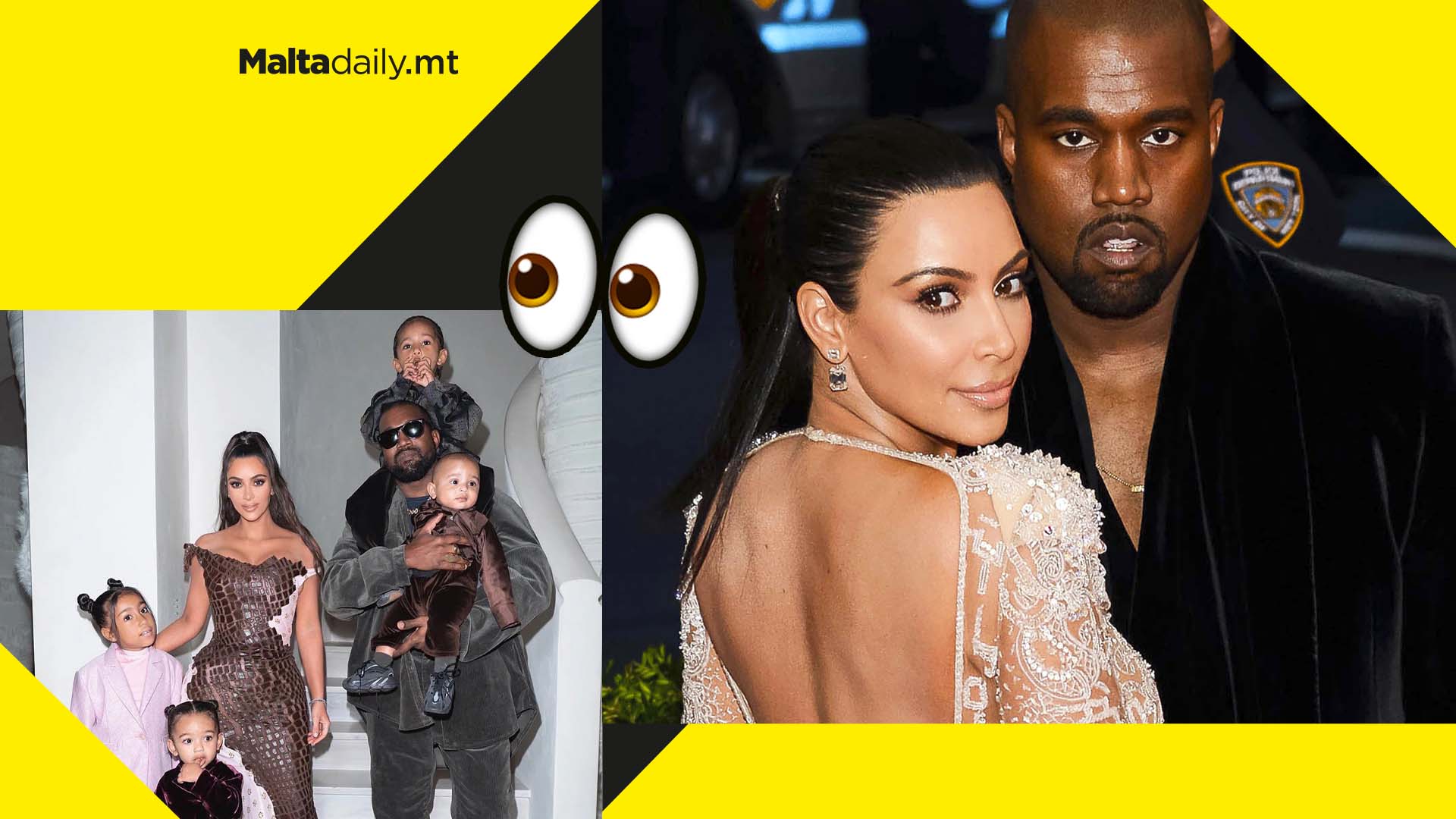 Rapper Kanye West has been ordered to pay Kim Kardashian $200,000 per month in child support after a divorce settlement was finally reached.

The controversial artist and reality TV star will share joint custody of their four children, following a divorce filed by Kardashian in 2021.

The two spent 8 years together, and are parents to North, Saint, Chicago and Psalm. Issues around the division of property and custody were resolved in court documents filed on Tuesday.

The two parties should consult with each other on major decisions about their children’s welfare, with expenses for the kids’ security, school and college to be shared.

The reason behind Kanye’s $200,000 monthly fee is because the children will spend the majority of their time with Kardashian. Kardashian had said that she very much wanted the marriage over as it would help Kanye accept that the relationship ended.

This comes after Ye’s recent controversial statements on social media, which saw major brands, including Adidas and Balenciaga, cutting ties with him.

Apart from previously fighting against the divorce, Ye had also announced his intention to run for US President in 2024. He had already done so in 2020, gaining only 70,000 votes. 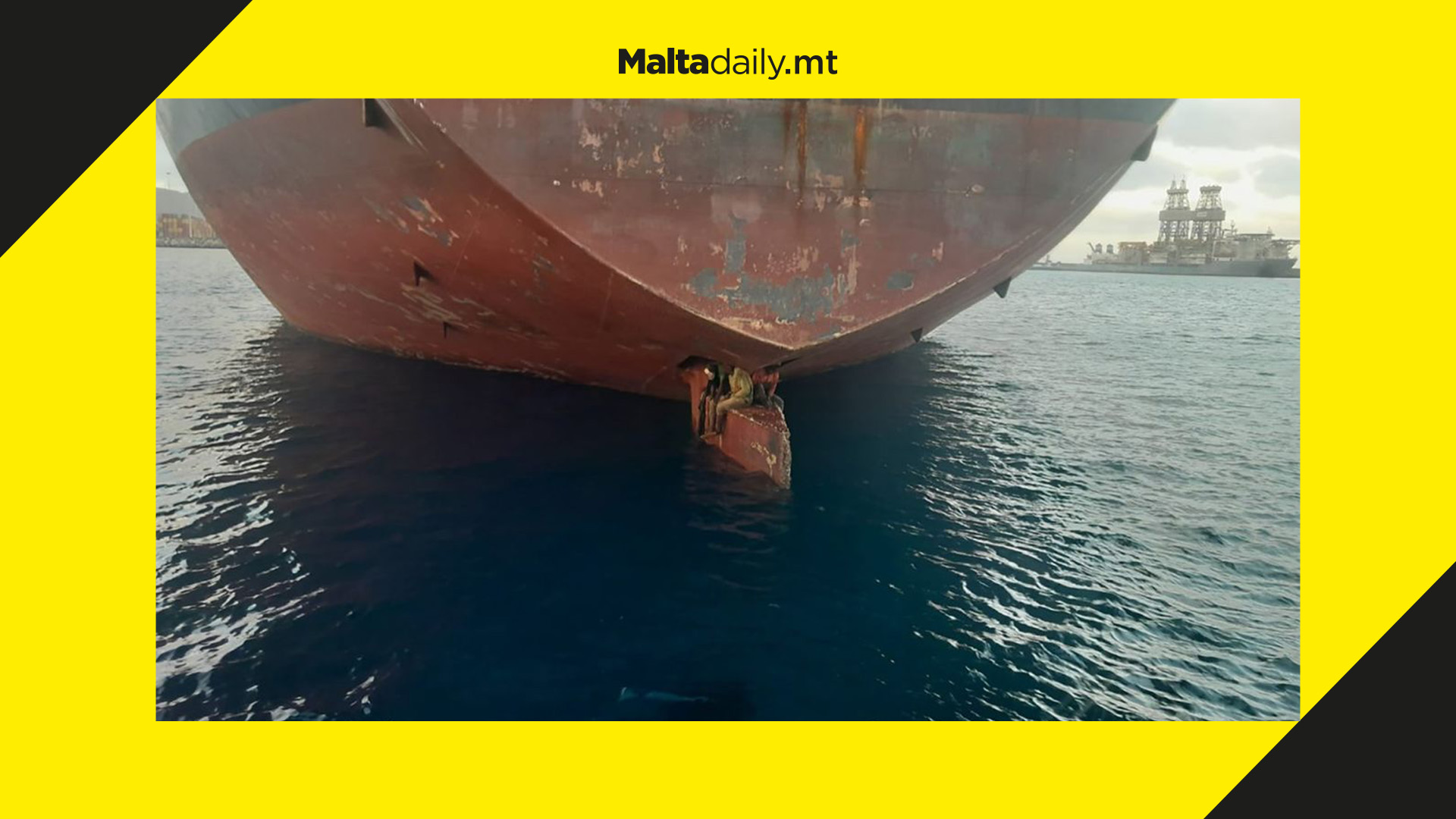 A photo distributed by the Spanish Coast Guard shows the migrants perched on the rudder of the oil and chemical tanker Althini II.

The Althini II arrived in Las Palmas in Gran Canaria after an 11-day voyage from Lagos in Nigeria.

Dangerous sea crossings from African countries to the Canary Islands have increased drastically in the last few years.

Over 17,000 students receive first stipend payment of the year 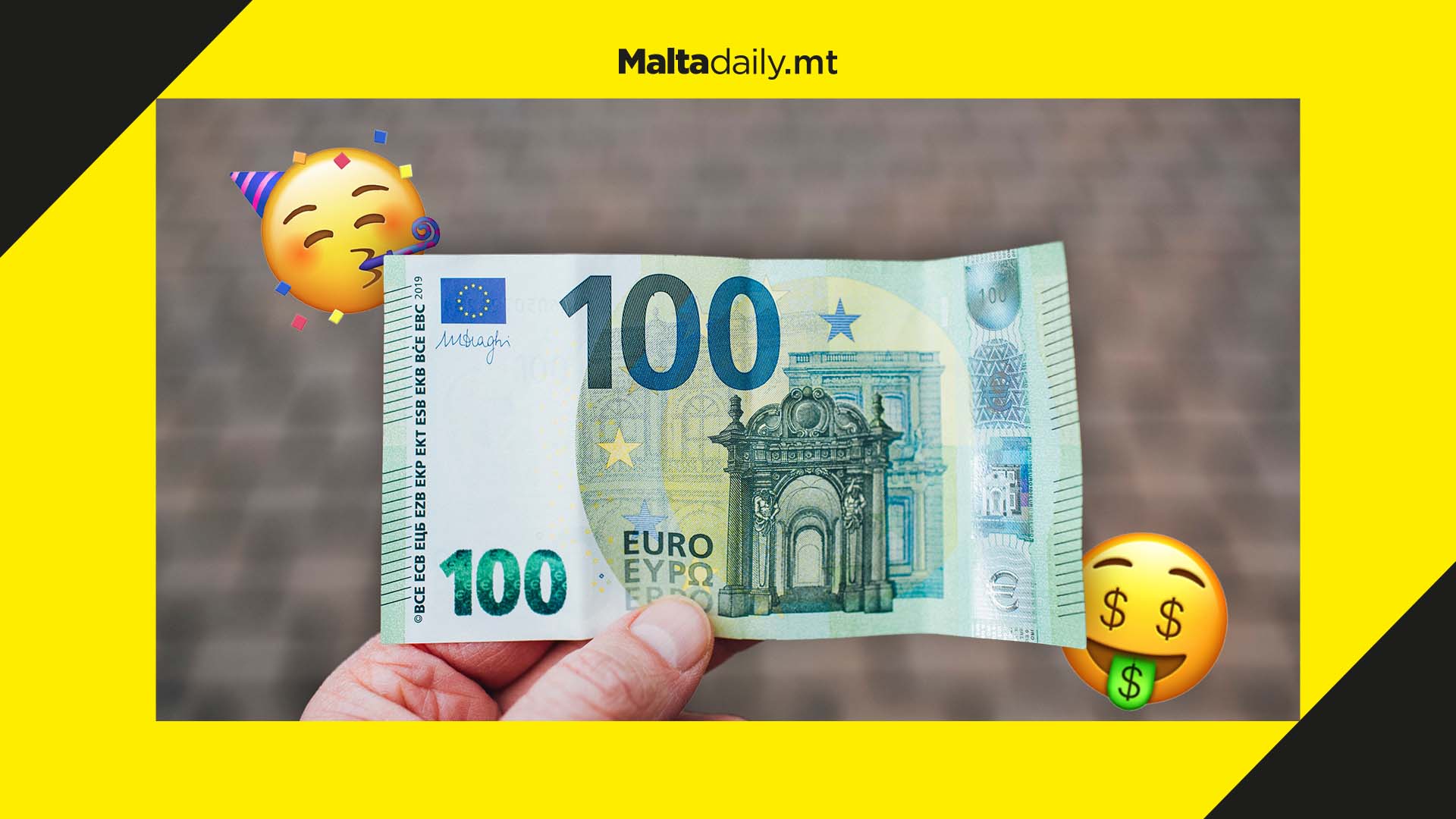 Students rejoice! After months of anticipation, the first stipend of the year arrived on 2nd December and over 17,000 students received their first payment of the scholastic year.

December 2nd’s stipend is the first payment of the scholastic year, with students from across Malta and & Gozo spending an entire day checking their phones before receiving the good news.

After secondary school, thousands of students who pursue further education become entitled to a stipend payment every four weeks for a period of 10 months. The aim of the payment is to provide students with financial assistance to compensate for some of the expenses emerging from student life.

Stipends are normally accompanied by a one-time grant towards the beginning of the scholastic year, which usually amounts to €333 for post-secondary students and a minimum of €566 for the majority of university degrees.

A few weeks back, Education Minister Clifton Grima revealed that the government invested €33 million into stipends, with the minister himself pledging to make sure that students’ dreams become a reality.

Did you spend your stipend yet? 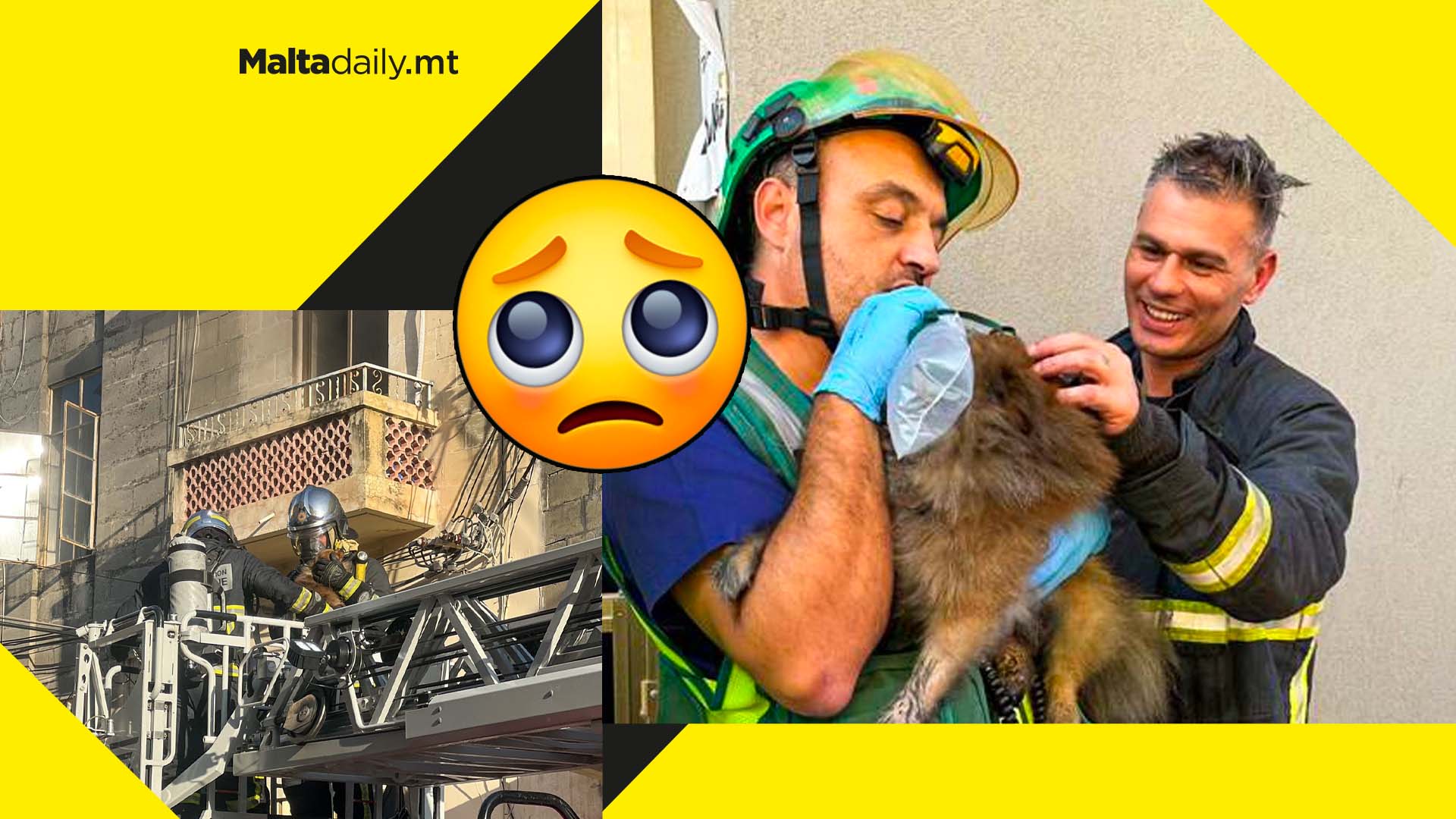 Once inside, the firefighters managed to locate and rescue a dog who was trapped inside the apartment. Treated by the Emergency Medical Team from Mater Dei Hospital, the dog was reported to be doing well.

Well done to all involved!