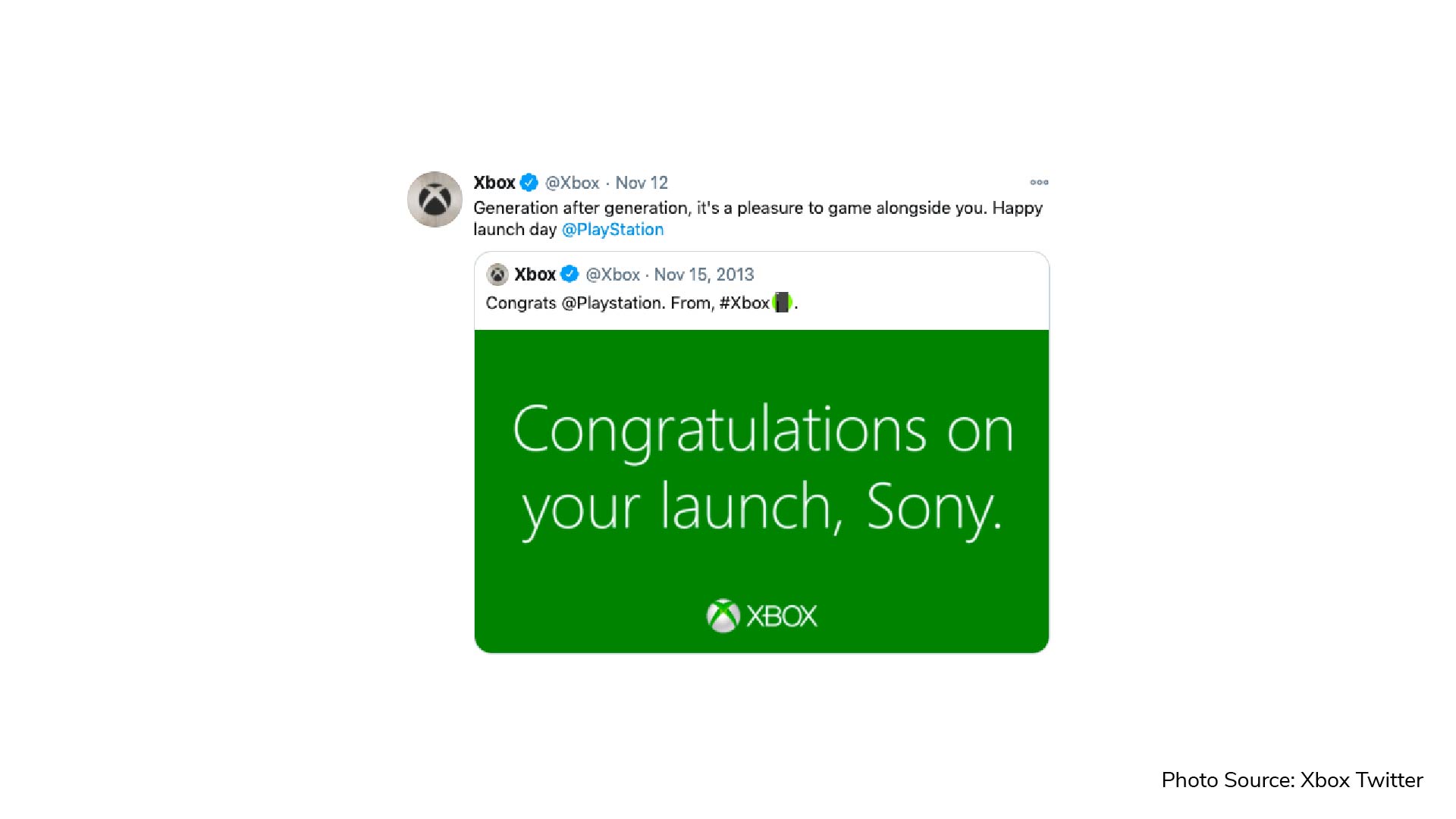 It seems like big companies are being a lot more wholesome this year as we’ve seen Burger King and McDonald’s extend an olive branch to one another, and the same goes for Xbox and Playstation.

The Microsoft-owned gaming company took to Twitter to retweet an old congratulatory post on Playstation’s launch to once again wish them a happy launch day. 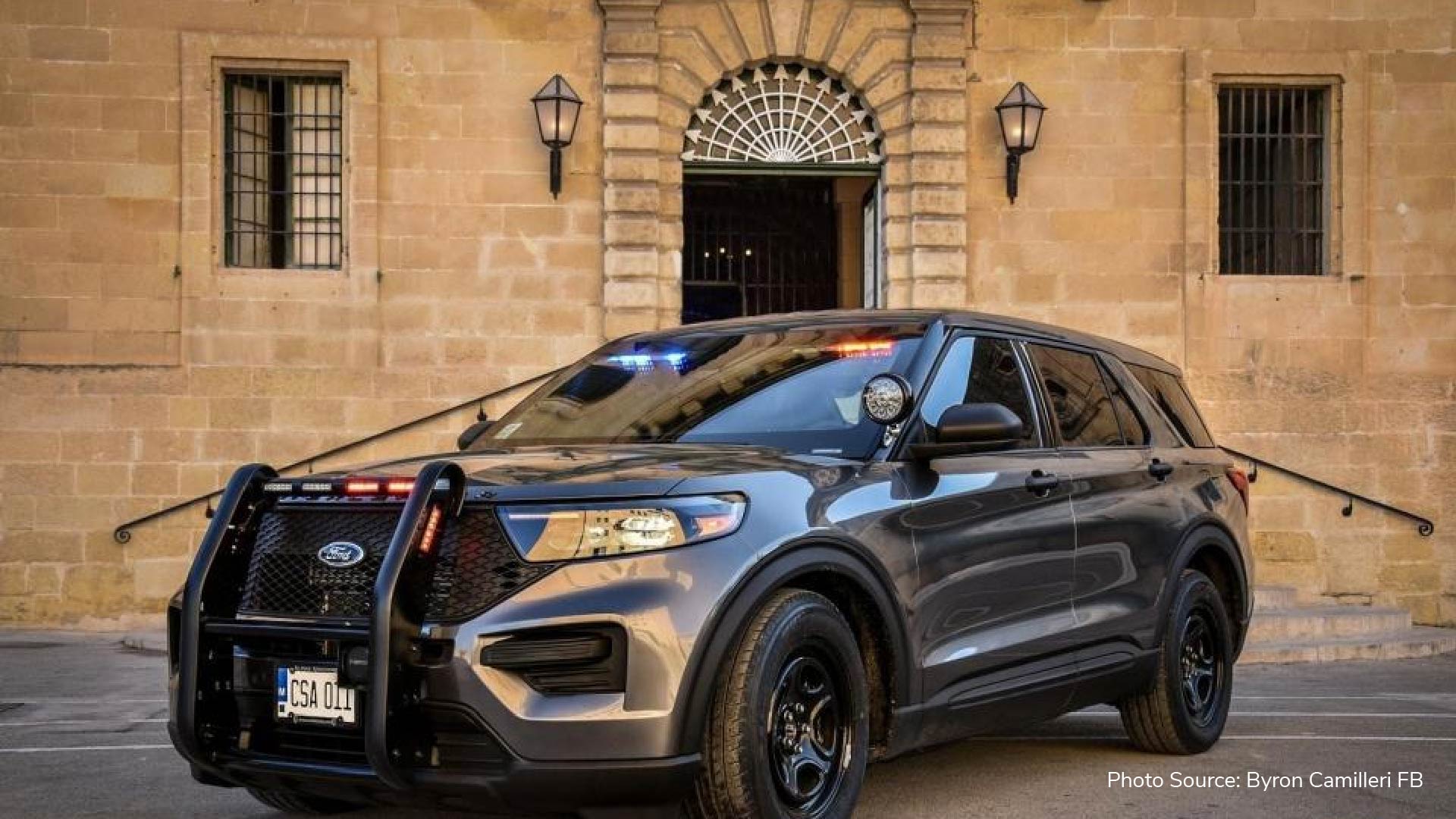 The Correctional Services Agency has been provided a €120,000 armoured Ford for high-risk transfers across the country.

As the first local purchase of its kind, Home Affairs minister Byron Camilleri stated that ‘with the necessary tools we are able to protect the safety of our workers’.

The bulletproof vehicle is part of the expected €23.2 million spend on the Correctional Services Agency for 2021, with more vehicles expected to arrive in the coming months. 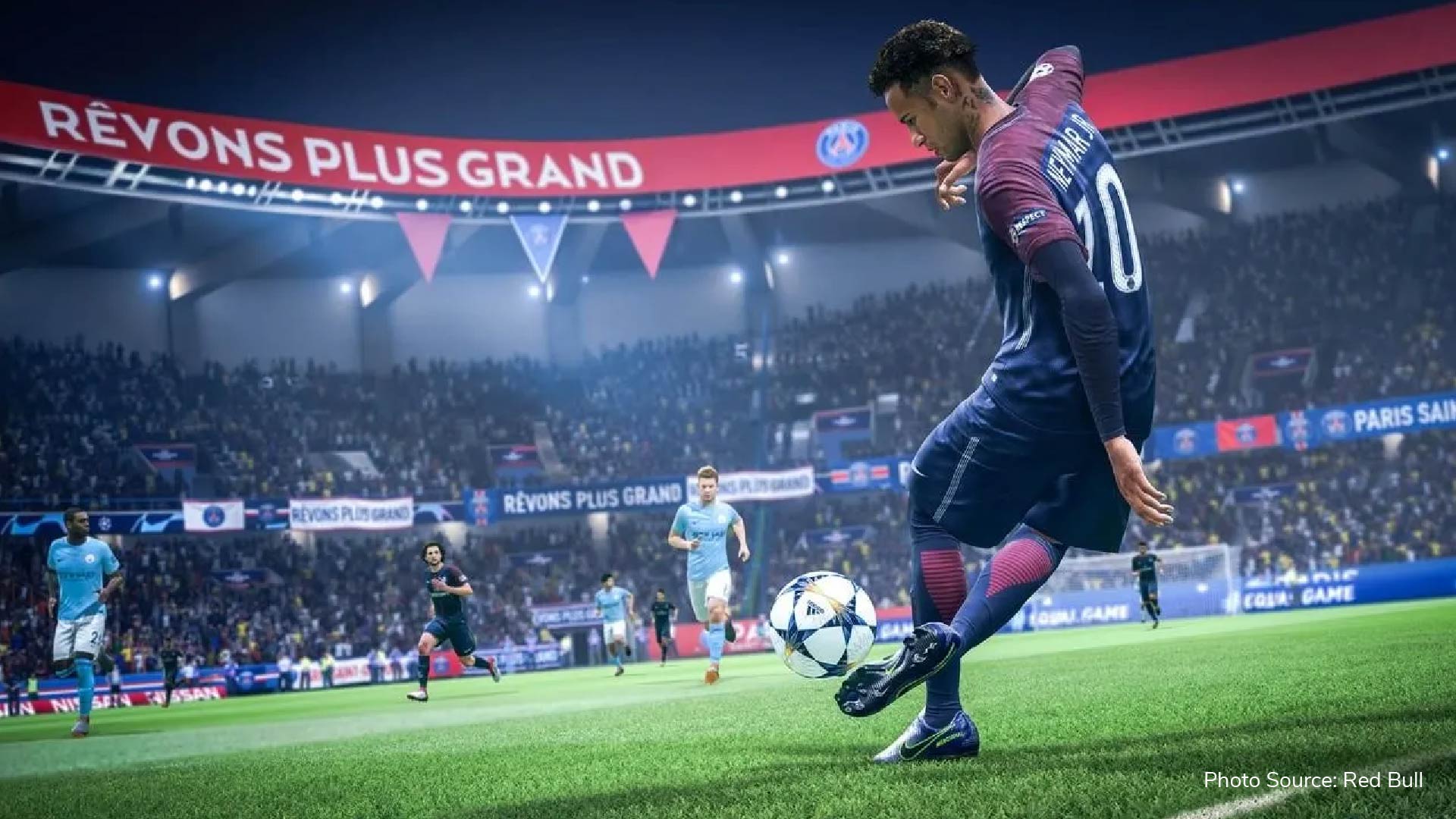 If you’ve ever touched a video game controller in your life, you know that it sometimes gets messy when you’re close to achieving your target and it’s taken away from you.

Be it camper kills on Warzone or unfortunate encounters on League of Legends, video games can definitely be stressful, but BonusFinder has found the most stressful games to be FIFA and Mario Kart.

The company called upon slightly more than 12 gamers to play some titles and monitor their heart rates to analyse stress and found that Mario Kart came first, with FIFA 20 following closely after. Trailing them were Call of Duty: Modern Warfare, Dark Souls III and Fortnite. 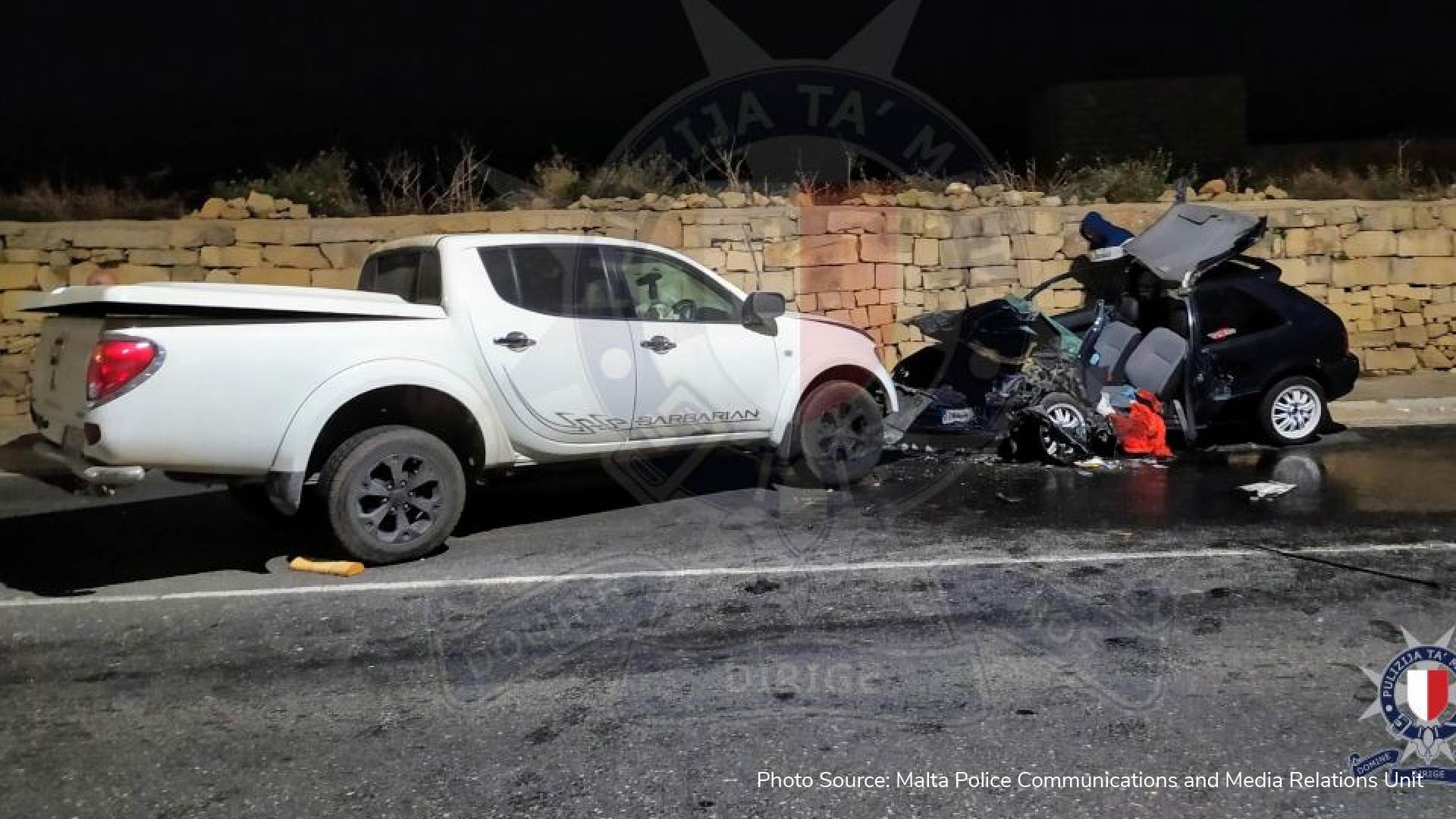 A fatal car crash at Triq Sir Temi Zammit, Mġarr late last night claimed the life of a 19-year-old from Mosta following a head-on crash between his Toyota Corolla and a Mitsubishi pickup truck.

The 18-year-old passenger was rushed to Mater Dei hospital for urgent treatment after suffering life-threatening injuries while the driver of the pickup truck also required medical care.

Statistics show that there were slightly less than 8,800 traffic crashes between January and September of 2020, eleven of which lost their lives. 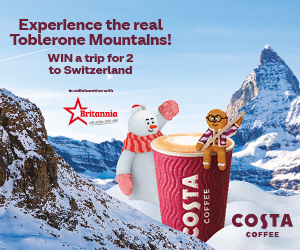