Worker seriously injured due to accident at Free Port 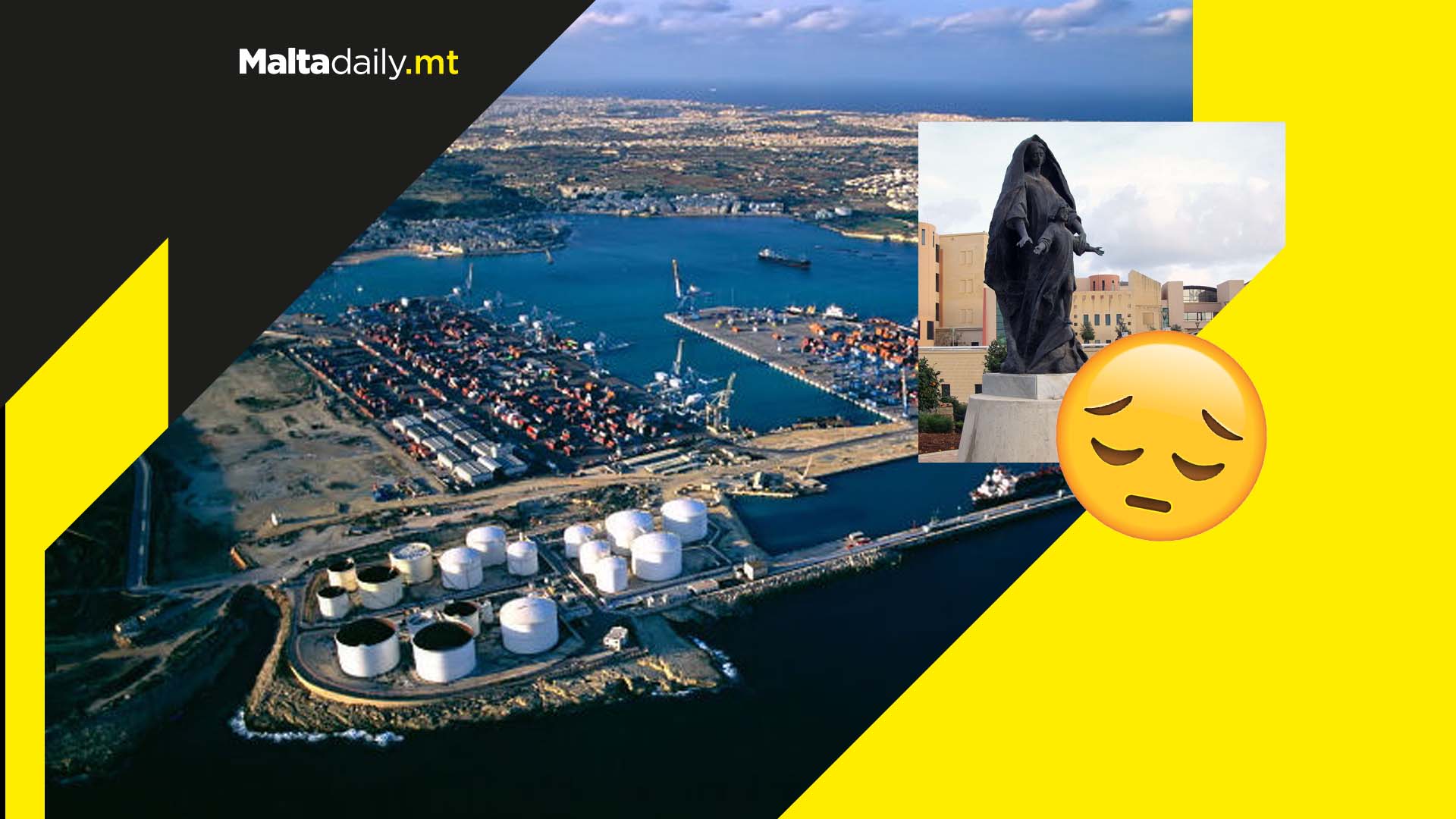 Police were informed today at around 1000hrs that an accident had taken place in the Free Port, Birzebbuga.

Police convened immediately on the site in question, and preliminary investigations found that a 44-year-old Imqabba resident got injured after getting stuck in between two containers.

A medical team and an ambulance were called onto the site, transporting the man to Mater Dei Hospital. He was later certified as having suffered grievous injures. Members of the Civil Protection were also on site to assist.

A magistrate has been assigned the case and an inquiry has been opened. Several experts are assisting in the case as investigations continue.

Shawn Mendes postponing his tour due to mental health issues 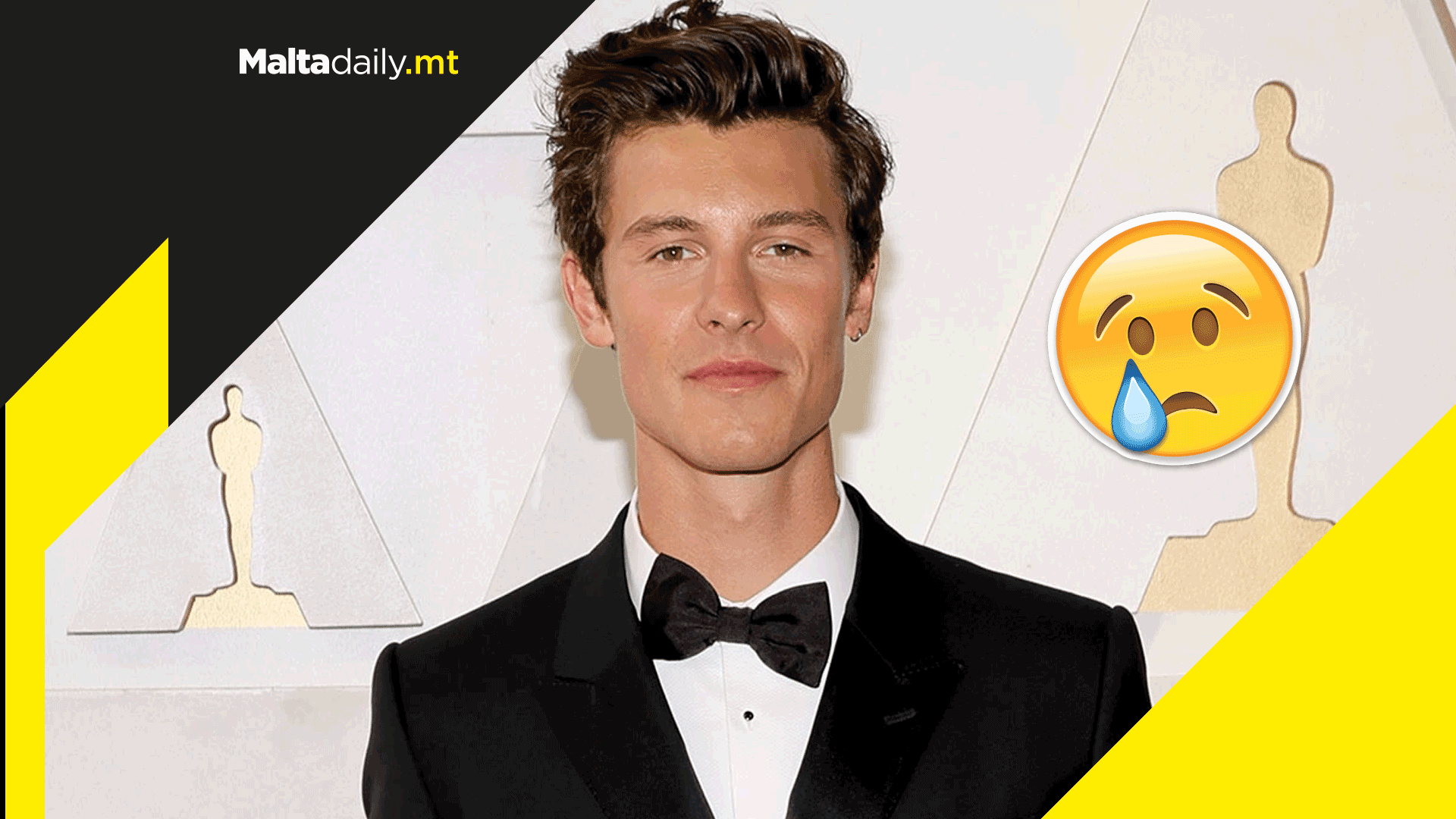 Canadian superstar Shawn Mendes has announced that he will be postponing his tour due to his ongoing mental health issues. He revealed the sad news on Instagram to his 69 million followers with a statement.

Mendes wrote : “This breaks my heart to have to say this, but unfortunately I’m going to have to postpone the next three weeks of shows through Uncasville, CT until further notice.”

He further explained his reasoning behind this decision stating :”I’ve been touring since I was 15 and to be honest it’s always been difficult to be away from friends and family. After a few years off the road, I felt like I was ready to dive back in, but that decision was premature and unfortunately the toll of the road and the pressure has caught up to me and I’ve hit a breaking point.”

He ended the statement by writing: “After speaking with my team and professionals, I need to take some time to heal and take care of myself and my mental health, first and foremost. “As soon as there are more updates I promise I will let you know. Love you guys.”

Many celebrities such as Rita Ora and boxer Ryan Garcia have commented on his post, voicing their support for the popstar. Tommy Hilfiger, one of his many sponsors, also left a comment stating: “Taking care of yourself is important. Thinking of you Shawn, we’ll be here to cheer you on when you’re ready to be back!”

His fans were also very supportive of the decision, with one fan commenting:  “Your physical and mental health will always be more important. We understand you and we are with you. We love you.”

Mendes will reportedly resume his tour next month in Philadelphia. 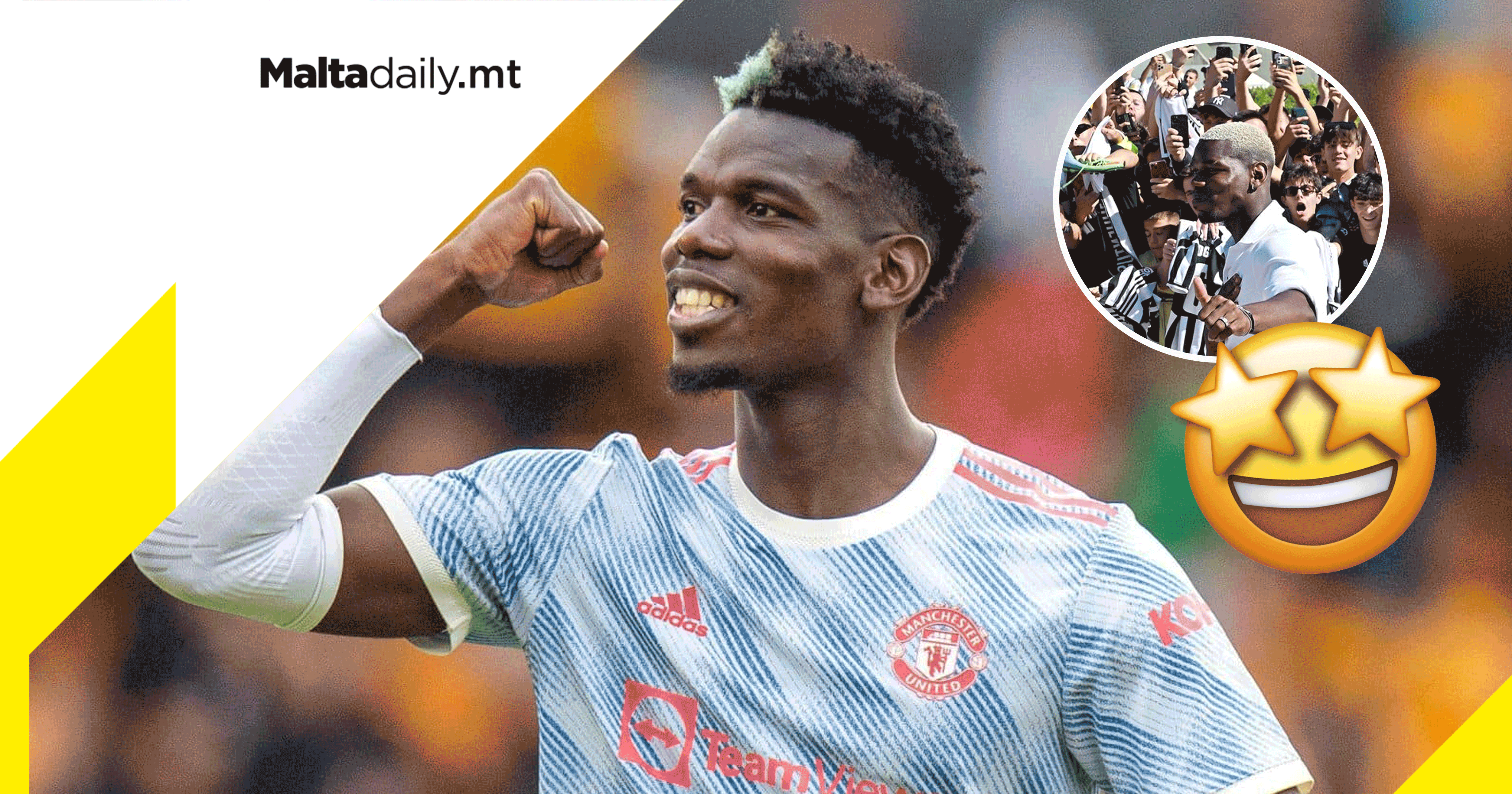 French midfielder Paul Pogba has completed an incredible move back to Italian giants Juventus on a free transfer. This is the second time that Pogba will join the Bianconeri on a free transfer after letting his contract with Manchester United expire, as he did the exact same thing 10 years ago back in 2012.

Pogba hasn’t had the best of years at Manchester United with the dynamic midfielder arguably failing to reach the high levels that the Red Devil’s fans thought he could reach. He will be hoping to reignite his career in Turin where he is loved not only by the Juventus fans but also by coach Max Allegri as they worked well together in Paul’s first stint in Turin.

In a statement announcing the deal, Juventus had this to say: “When we say goodbye after an intense adventure shared together, there is always a glimmer of hope that we will see each other again, sooner or later. With Paul that is exactly what has happened.”

They continued on by stating :

“Although we parted ways, we never really forgot about each other, and there is something ancestral in the call that after a thousand adventures eventually leads you back home.”

“Paul is back in Turin. He left as a boy and returns as a man and a champion, but there is one thing that has not changed – the desire to write unforgettable pages of club history together once more.”

“Pogba is back and we couldn’t be happier.”

Pogba is not the only player to complete a move back to an Italian club after a hard spell in England, as last week Beligian striker Romelu Lukaku completed a one year loan deal back to Inter Milan after a disappointing season at Chelsea.

Tallinja mourn loss of driver who suddenly passes away in bus 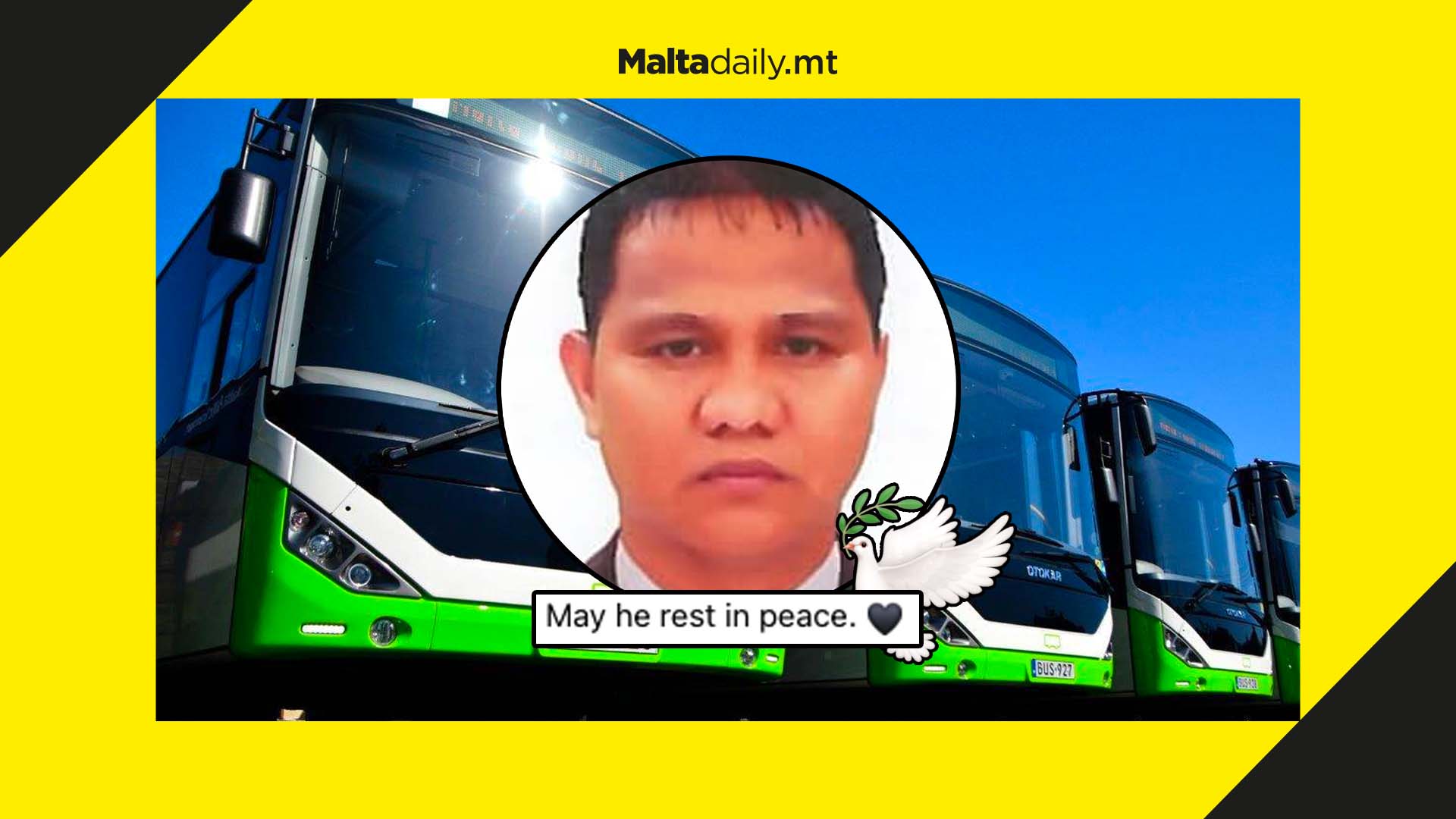 The sudden death of a Tallinja driver by the name of Marvin Belmonte Briones shocked the entire island as tributes poured in for the driver.

Tallinja took to social media to say that they are ‘very saddened by the news that our colleague Marvin Belmonte Briones passed away this morning. Marvin had been working as a bus driver with Malta Public Transport for almost 4 years, and will be missed by all.’

‘Our thoughts are with his family and friends during this difficult time. May he rest in peace.’

The bus was reportedly parked at the time of his death and not while he was on duty. His passing brought in tributes from the Filipino and expat community who all sent their condolences.