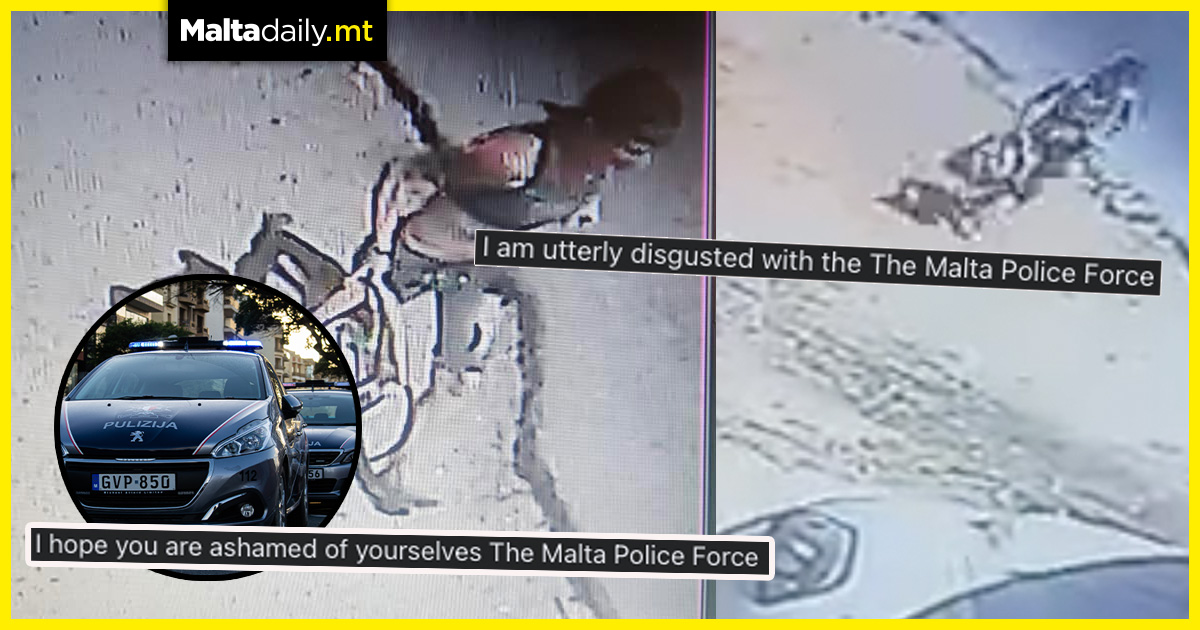 After a woman by the name of Roxy Bonnici revealed that she was robbed, a post uploaded to Facebook revealed her discontent at the Malta Police Force for allegedly proving to be ineffective at helping her. A post was first uploaded by Jonathan Ebejer, stating that a woman stole Bonnici’s bag from Bahar ic-Caghaq, Tony’s and Sandro’s Kiosk. The items stolen included cards, a mobile phone, glasses and a valuable ring. The situation was allegedly worsened however by the way the police failed to help the woman.

Bonnici stated how when the incident happened, police officers were already almost on sight as someone else had called to warn about the suspicious person who turned out to be the actual thief. The police told Bonnici to wait on the beach until they came to take a report. Due to someone telling them the thief was on foot, around 3 police cars circled the area repeatedly looking for said person. The police allegedly ignored requests by Bonnici to use the ‘find my mobile’ function to track it down.

The police responded by telling her that it cannot be tracked due to data protection, and that an IMEi number was needed. Bonnici could not access her IMEi number as she was locked out of her house. Jonathan Ebejer managed to get some information but by this time, the woman had switched off the phone. It also seemed to indicate that the woman was now driving.

The woman was left alone with no help offered as to how enter her house or whether or not she needed a lift. Trying to contact the Naxxar police depot, she was met with a similar reaction, with police telling her that the investigation could not continue as the police  were off their shift. She ended her post by stating she was embarrassed by the force who supposedly protects the public. 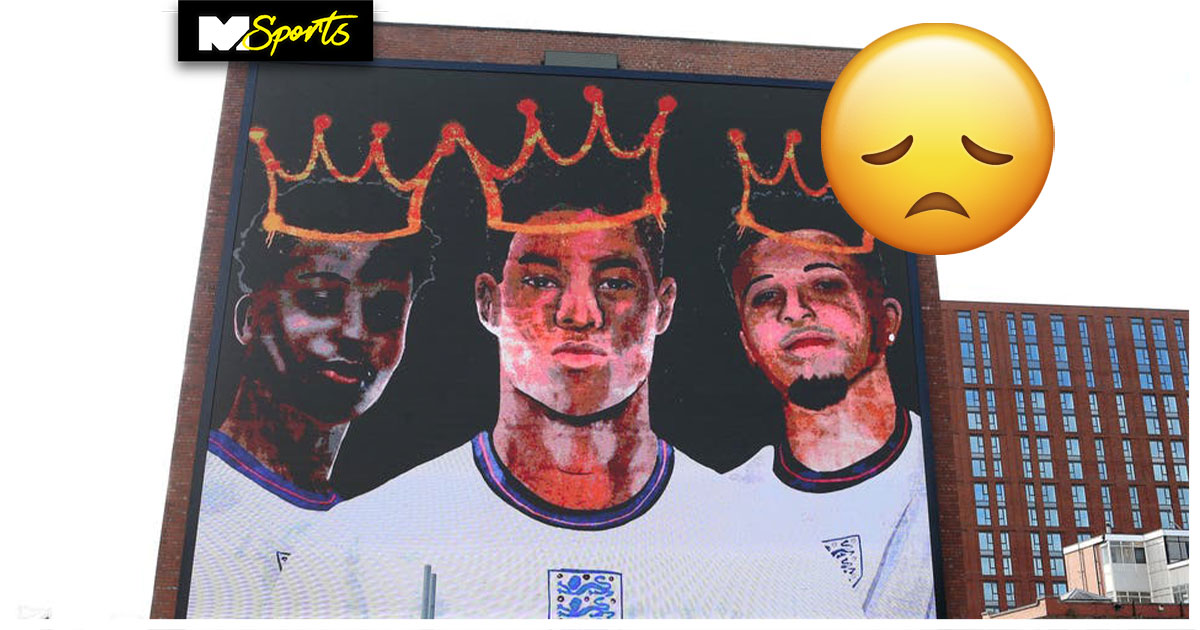 This summer, England experienced their best football tournament since 1966. The three lions reached their first ever Euros final, beating rivals Germany on the way. Unfortunately for all English fans however, they lost their final after three young brave players missed their penalties.

After the final, these players were subject to racist abuse from many people, mostly online. The UK Football Policing  have received nearly 600 reports of racism, where 207 were judged as criminal. Of those 207, 34 came from British people. Up till now, 11 of those 34 people have rightfully been arrested for inciting racial hatred. Their sentence can reach up to two years in prison.

The acts of many fans were condemned by many people, including England manager Gareth Southgate. These acts of racism resulted in many heartwarming stories for many players such as Arsenal gifting player Bukayo Saka a whole wall of supportive comments. Unfortunately the problem still persists, and with social media becoming more and more integral to our daily lives, the problem will only increase if not assessed quickly and effectively.

Deckchair protest by TeamStart to get Malta off grey-list 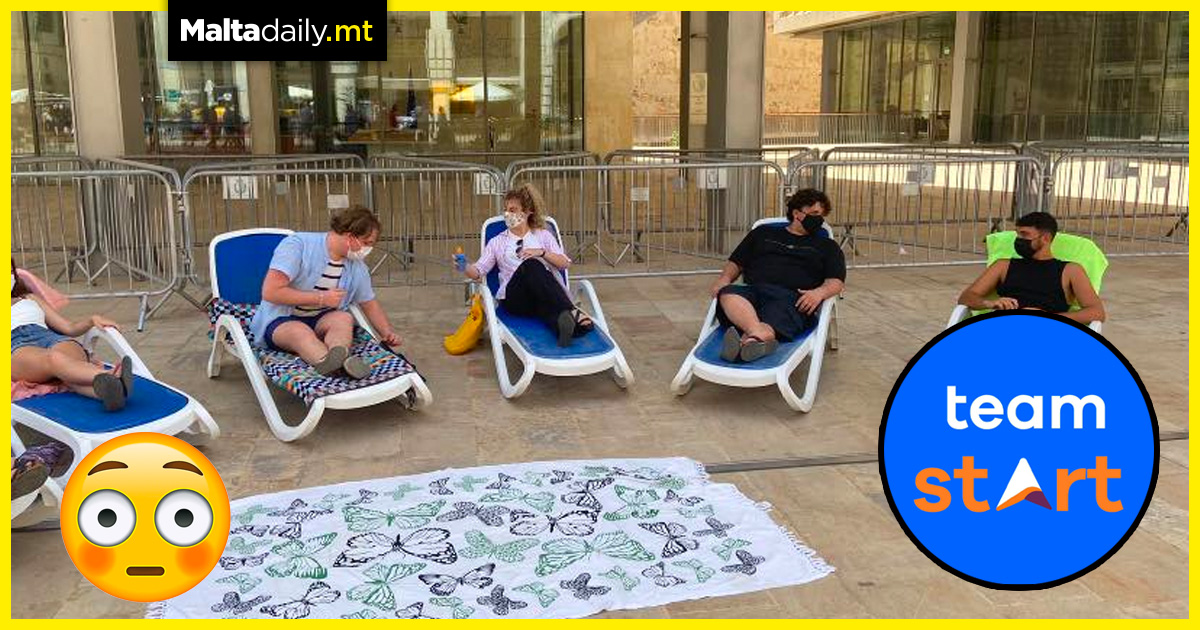 Youth from TeamStart took to the Parliament House to protest by lounging on deck chairs, stating that the government should be working day and night to get the country off the grey-list. The Nationalist Party’s youth organisation for 14 to 18-year-olds stated that the first step towards this goal is removing the ‘compromised’ Justice Minister Edward Zammit Lewis from office.

The deckchairs were used as a jab at Prime Minister Robert Abela and Anglu Farrugia as the organisation stated the political figures would rather enjoy their summer holidays instead of finding solutions and taking the necessary actions. Team Start invited anyone wishing to debate their position to join them as they protested and sun-bathed in one of the more innovative demonstrations this year. 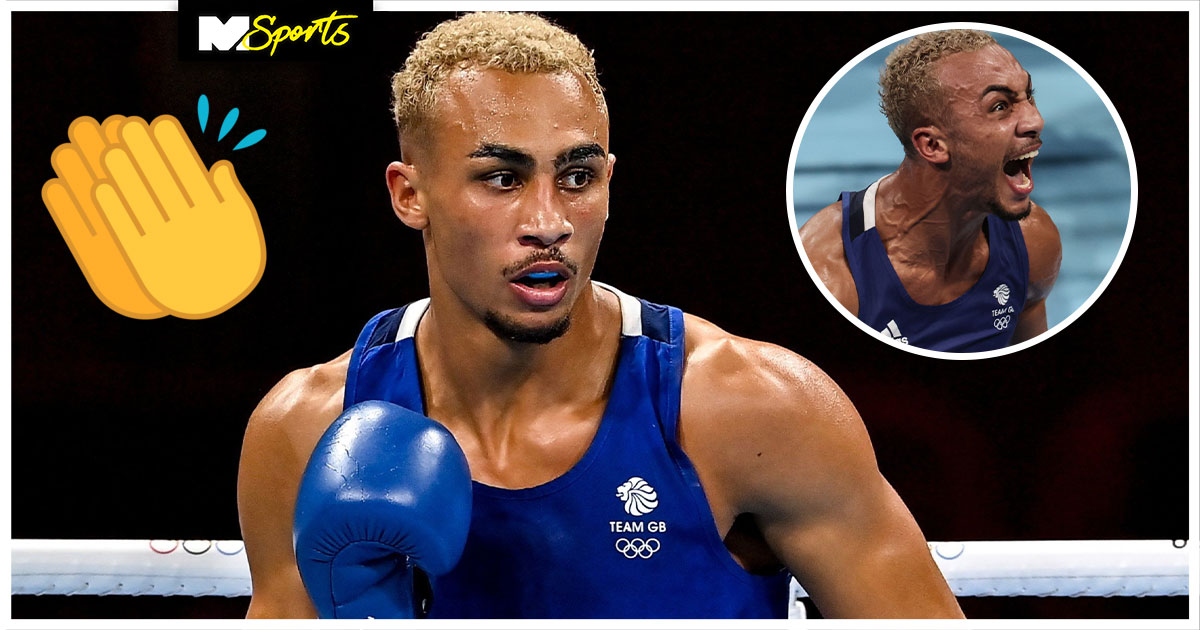 Benjamin Whittaker is a British boxer who has just won silver in Tokyo. The light heavyweight boxer has had an interesting journey to Olympic stardom. The boxer who suffers from ADHD comes from a boxing family, with his grandfather being a boxer and his father a boxing coach. Growing up, his father sent him to ballet and ballroom dancing classes to improve his footwork in the sport.

The boxer himself admits that all the dancing was helpful for his footwork, despite it being embarrassing for him, resulting in him never telling his school friends. Whittaker didn’t have the best time at school. He didn’t feel comfortable in his class and his ADHD did not help either. He was kicked out of school when he was a teenager. He says that boxing thought him discipline and how to calm himself down. He also said that being kicked out of school was a blessing in disguise for him.

After being kicked out of school, his father helped him find jobs. He first went to work at JD Sports. Ben was still a teenager and he didn’t have good social skills at the time. He said that that job was too much for him and he used to hide and cry in the toilets until his bosses found out and fired him. His father then helped him get a job with local club Wolverhampton Wanderers. That job didn’t last long either though as he said “It was cold there, I was struggling with my weight at the time and I got caught eating a Pukka Pie in the toilet.”

After being kicked out of school and fired from two jobs, Ben fully focused on his boxing and that decision payed off immensely. His main aim was to win gold at the Olympics. He met many other boxers and has impressed many others such as Anthony Joshua and Floyd Mayweather. The American advised him to forget about Olympics and to go professional, but the Brit ignored him and became an Olympian this year, where he lost in the final to Cuban Arlen Lopez

The boxer said that he is a sign for people suffering with ADHD that they can make it, and we couldn’t agree more! Even though the boxer came so close to winning gold, he can still be proud of himself for inspiring hundreds around the world.