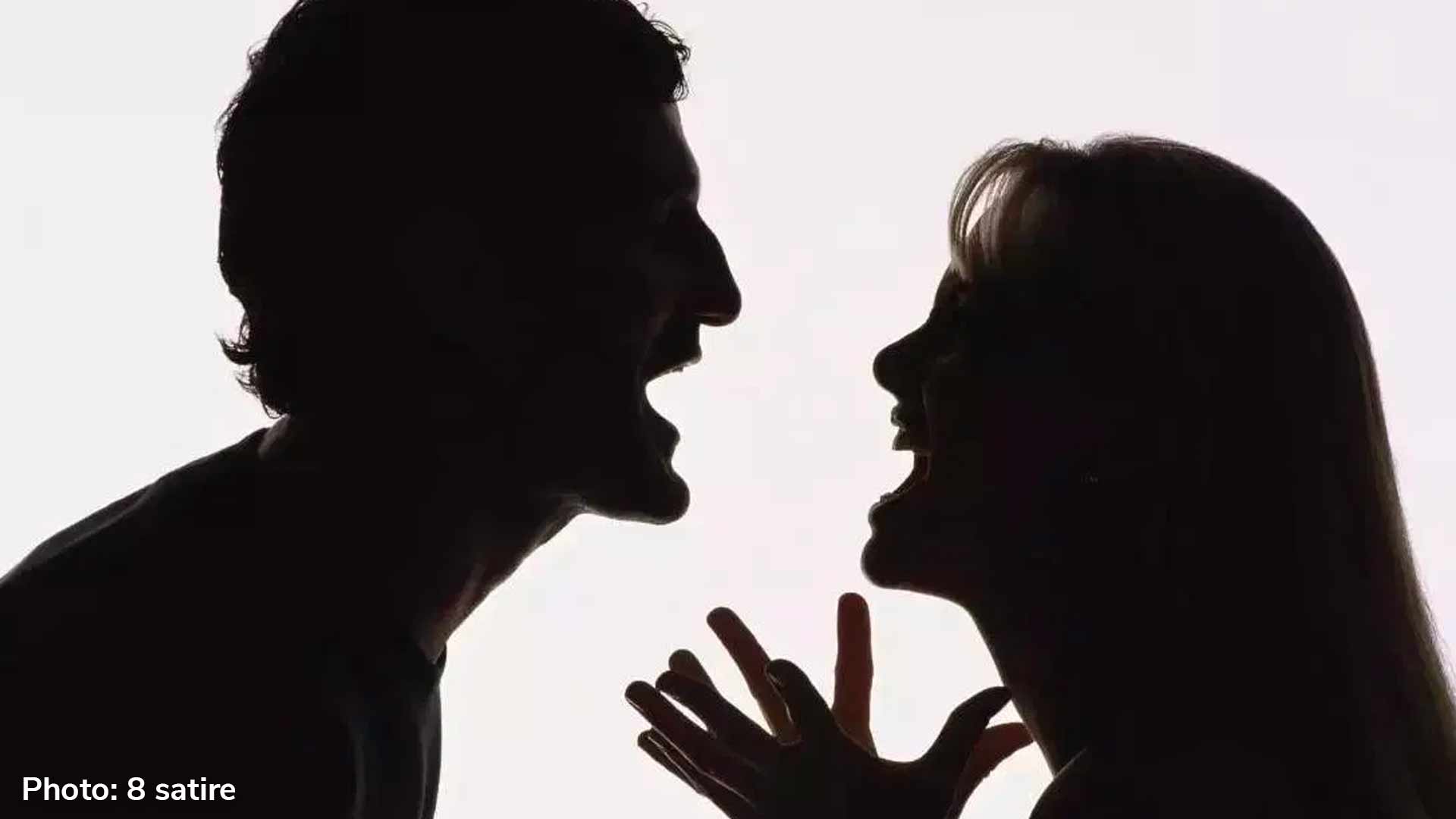 Early this morning in an apartment in St Paul’s Bay, a man and a 24-year old Nigerian woman were involved in a fight after an argument between the two escalated, leaving the man hospitalised and suffering from grievous injuries.

The police said that they were informed about the case at around 3.15am and that investigations are ongoing.

Obama congratulates Biden on his win 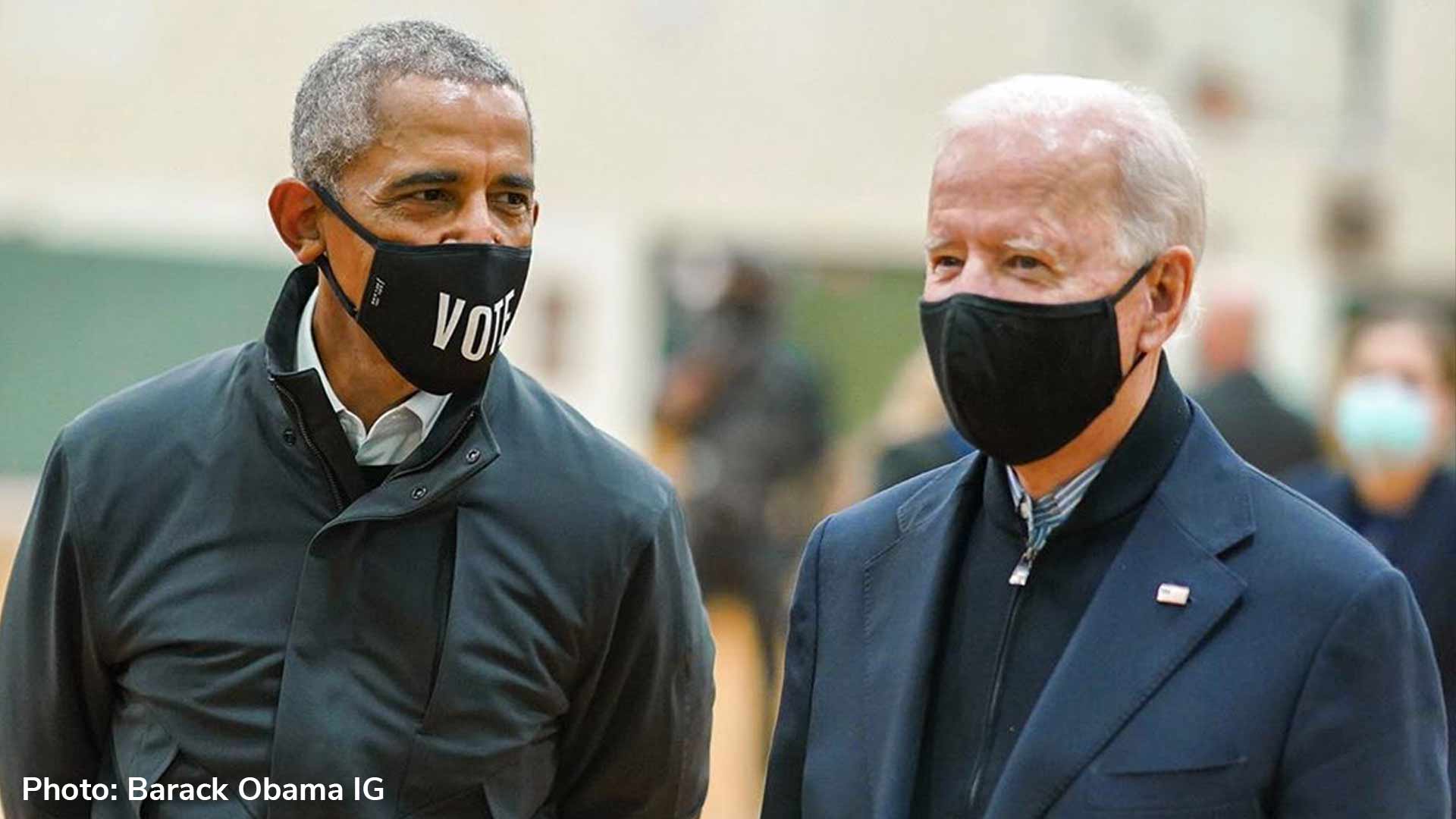 Biden served two terms as vice president to President Barack Obama from 2009 to 2017, forming what is renowned as a political bromance between the two.Obama had a highly visible role during Biden’s campaign, with one of his endorsement videos for Biden generating 26 million views and raised $2.5 million.

Malta sees 12 Covid related deaths in the past week 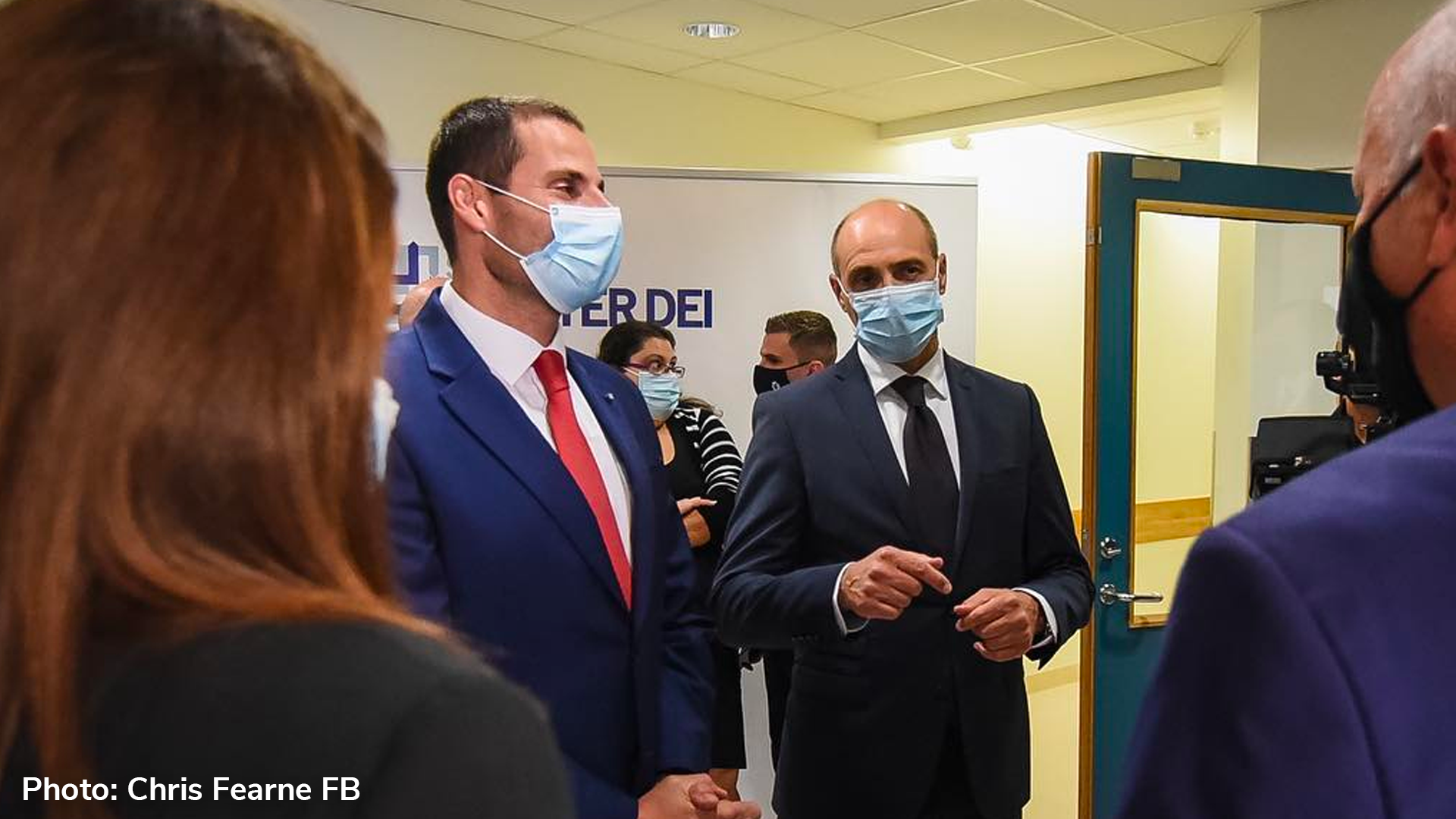 Statistician Vincent Marmara noted on The Malta Independent how during the past week Malta saw 12 Covid related deaths, matching the previous record number of deaths recorded in a single week.

Marmara also noted how the r-factor has increased to 1.50 following an increase in cases last week, with 951 cases being reported.

“Women should be able to access the morning-after pill from every pharmacy”, says Rosianne Cutajar 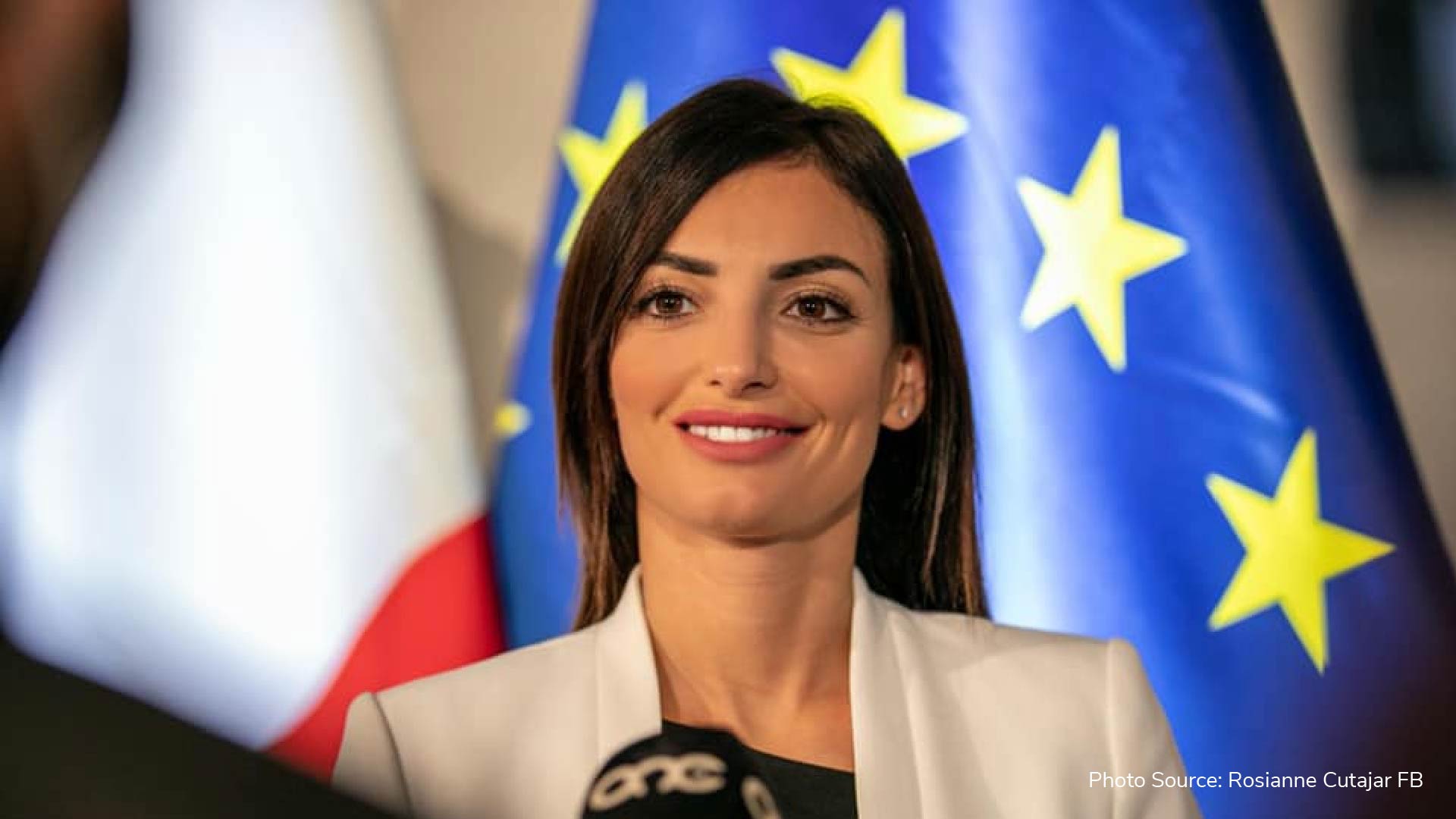 Parliamentary Secretary for Equality, Rosianne Cutajar stated that women should have better access to the morning-after pill, from every pharmacy in Malta.

The MP has been an adamant advocate for change and a statement such as this could be the catalyst of further discussion.

Despite the pill being legal in Malta, around 64% of pharmacies provide the pill, making difficult for woman to access, especially when one considers that many pharmacies close on Sundays.