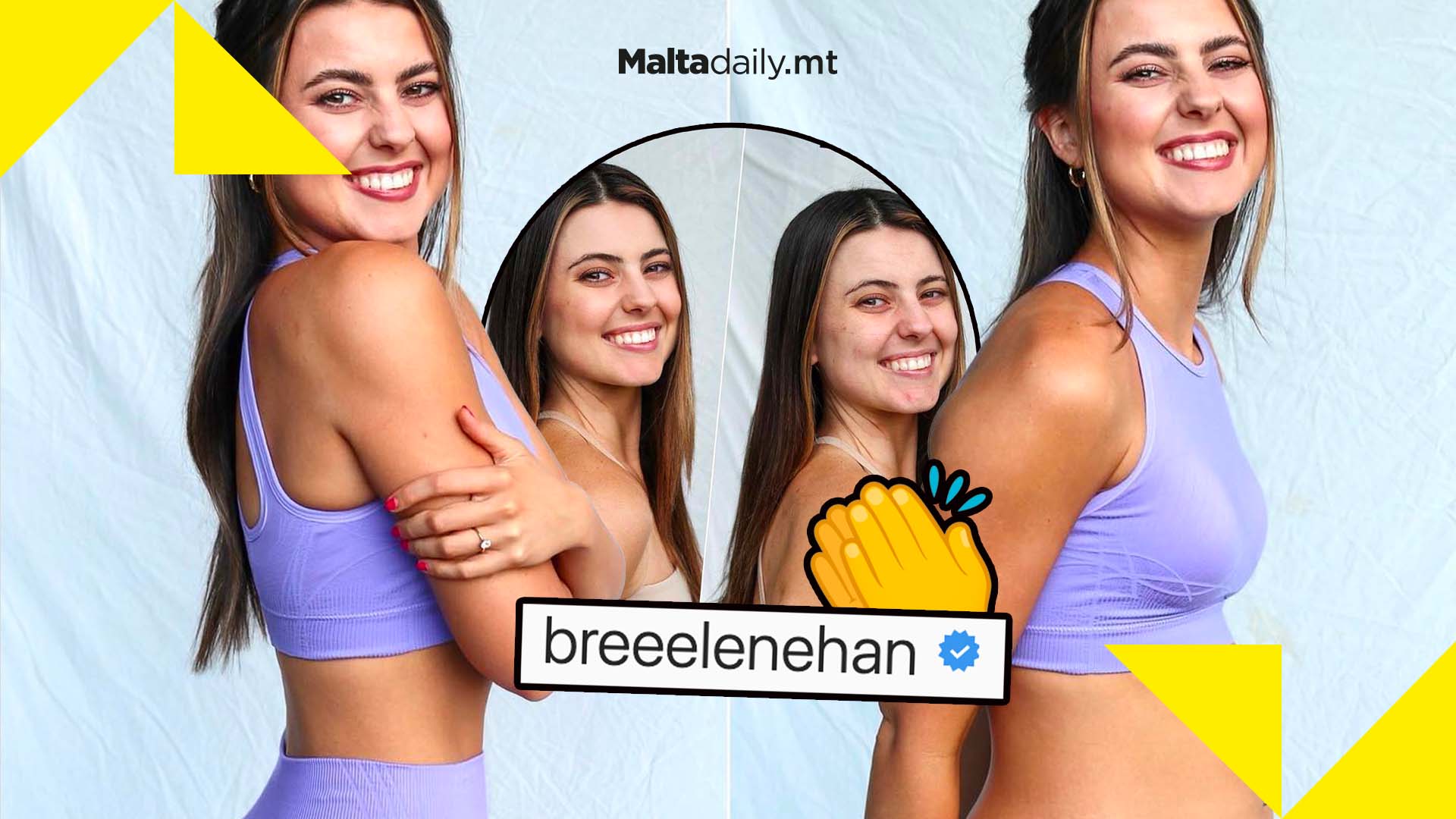 Bree Lenehan has dedicated her Instagram profile to contrasting photos of herself when she is posing and in edited photos versus when she is relaxed and in unedited photos.

The 26-year-old body image advocate shares snapshots of herself and highlights the differences: whether they be clothing, posture or even lighting itself.

Speaking to BuzzFeed, she revealed that she created the account when she was struggling with her own body image and was always comparing herself to others.

Instead of posting solely her best photos, she said that she wanted to bite the bullet and post “unposed, real, in-between photos as well. If my followers saw all versions of me, then I knew I’d feel less like I had to show up as this ‘perfect’ version of me online and in real life.”

Her account has since reached quite a lot of people, amassing up to 726K followers as of time of this writing.

“Nobody really tells you that even when you’re working out & eating balanced meals, you’ll still have cellulite, get bloated, have belly fat & belly rolls, stretch marks, loose skin, and all the things that still wobble & squish” she said in one post.

“Nobody tells you that those things don’t need to be fixed because they’re all very normal human features (which they are!!)”

Is it over yet? Warnings of tempest Force 9 winds and more rain 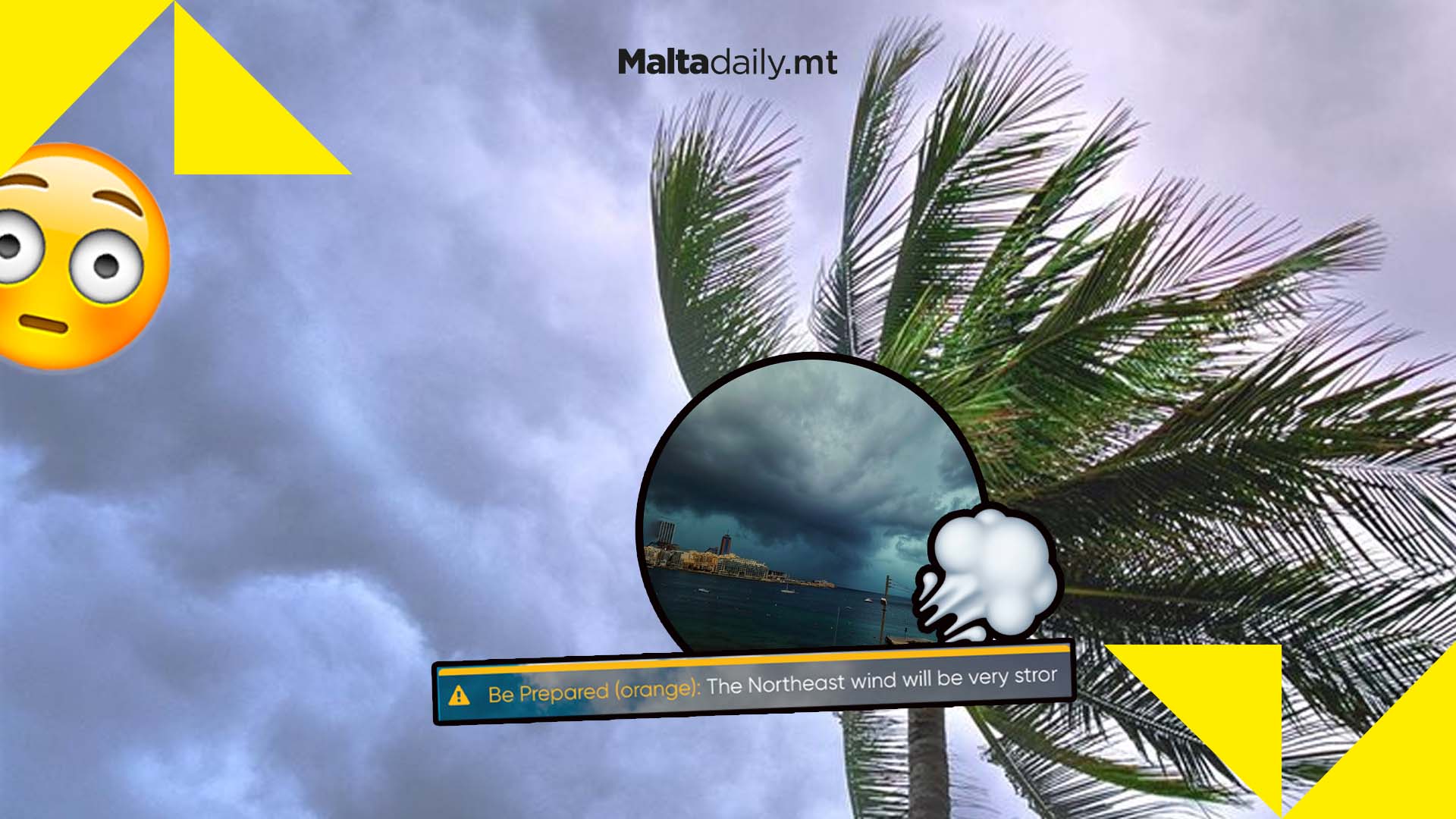 As if yesterday’s intense weather wasn’t enough, it seems as though Malta is not in the clear just yet.

According to various weather forecast portals, the islands are set to be battered by constantly increasing strong winds, building up to a Force 9 and 10 by the evening. In fact, Malta International Airport issued an orange warning.

This means that intense winds, this time hailing from the north-east, will pass over Malta and cause a bit of ruckus. The tempest coming from Ischia saw a record 120mm of rain in 6 hours, with some people injured and others dead.

The force 9 winds are forecasted to beset Malta between 1400 and 1900hrs, with warnings urging people to avoid areas where weather damage is more prone i.e. seasides and tree-lines.

Weather page ‘It-Temp Madwarna’ specified the areas of Sliema shorelines, Xemxija, Għadira as well as the north-eastern coasts. Rain showers are also expected but no severe thunderstorms are as of yet forecasted. 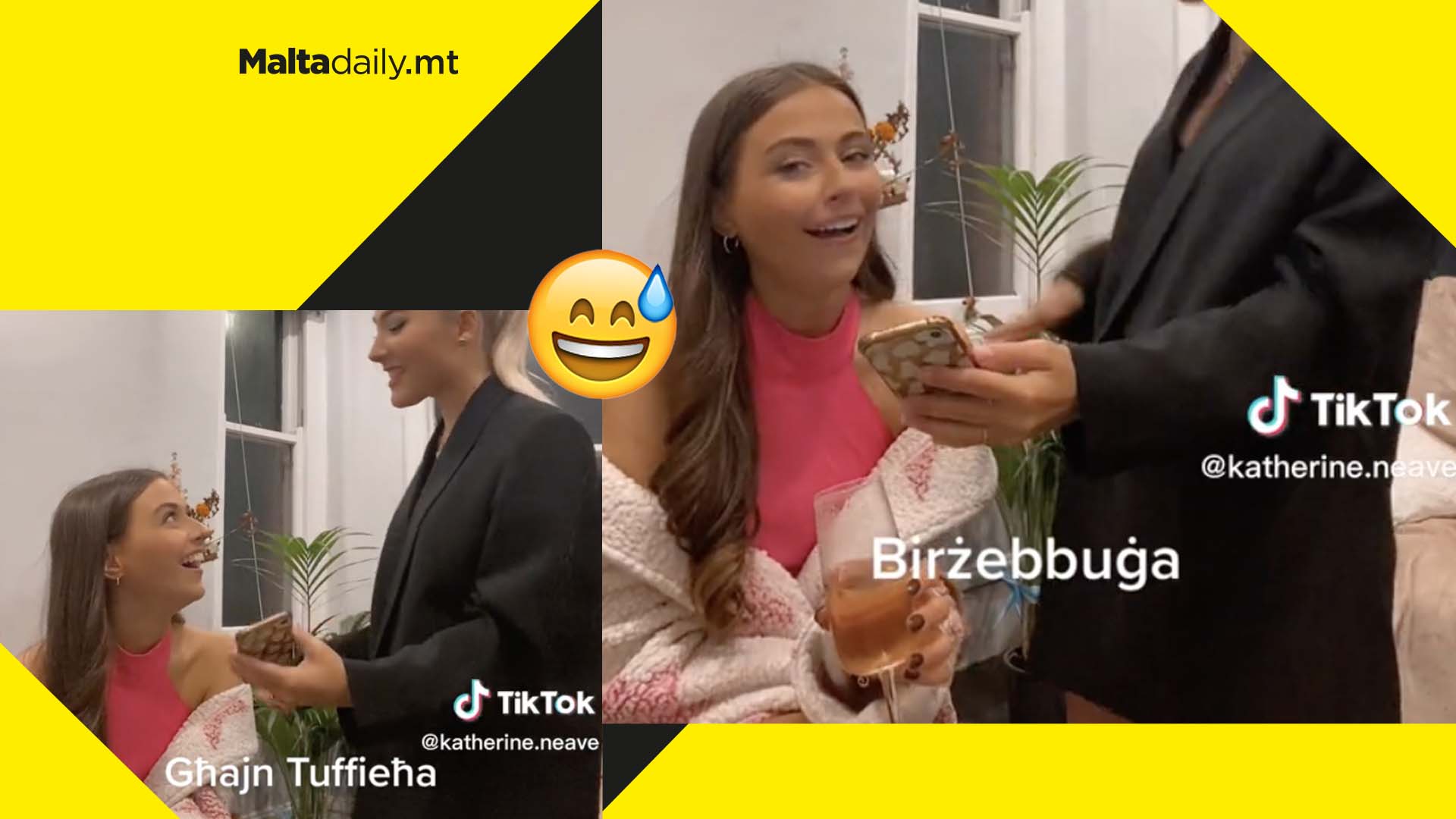 Kate’s mother is Maltese, and she takes the opportunity to test just how difficult it is for non-locals to say the names of our island’s towns.

It starts out pretty good, with Ella managing to say Birżebbuġa and Cospicua relatively close to their original pronunciation – albeit with some misplaced letters here and there.

Gżira however ends up missing the ‘ż’, and well, unfortunately for Siġġiewi, it becomes ‘Segway’. Żebbuġ and Għajn Tuffieħa also suffer some pronunciation issues, but it was all done in good fun!

Have you ever tried this with your foreign friends? 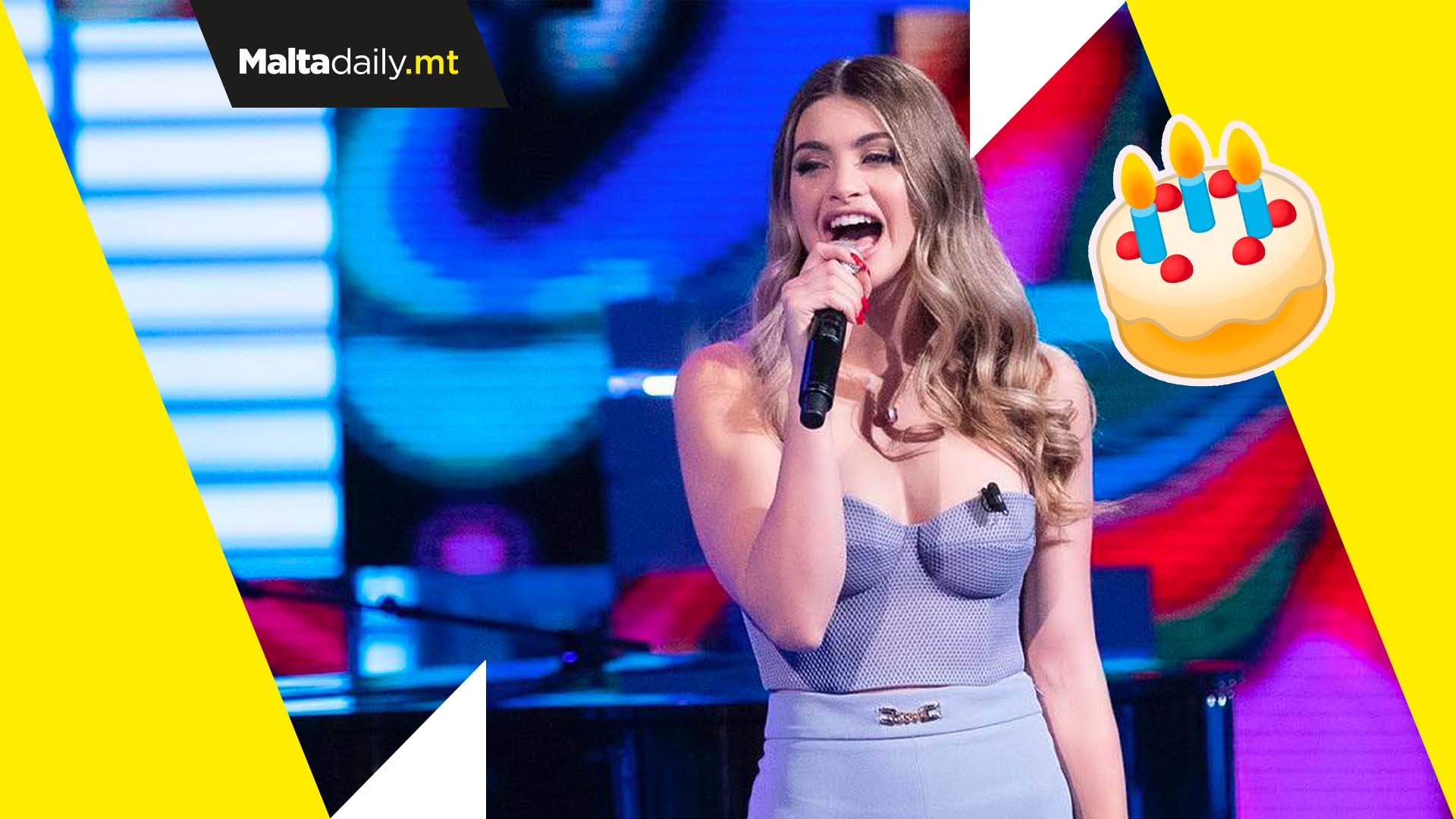 Born on November 27th 1999, Maltese singer and songwriter Emma Muscat has just turned 23. From an international career to representing Malta in the Eurovision, Muscat became a staple face in the industry.

Everything kicked off in 2016 when she released her first single ‘Alone’ and then her second single ‘Without You;’ in 2017. However, her rise to familiarity came with her participation inn Italian talent show ‘Amici di Maria de Filippi’.

Emma managed to enter the “evening phase” and was eliminated in the semifinal, finishing fourth in the singing category. She went on to sign a contract with Warner Music Italy and continued to collaborate and produce.

Her song ‘Out of Sight’ was replaced with ‘I Am What I Am’, but this failed to qualify for the final, with Emma finishing in 16th place as Malta’s 8th non-qualification in the contest.

Emma still continued to produce and work with some big names: duetting with Eros Ramazzotti as well as performing at ‘Isle of MTV’ with the likes of Jason Derulo, Bebe Rexa, Martin Garrix and Ava Max.