Why we actually use 100% of our brains 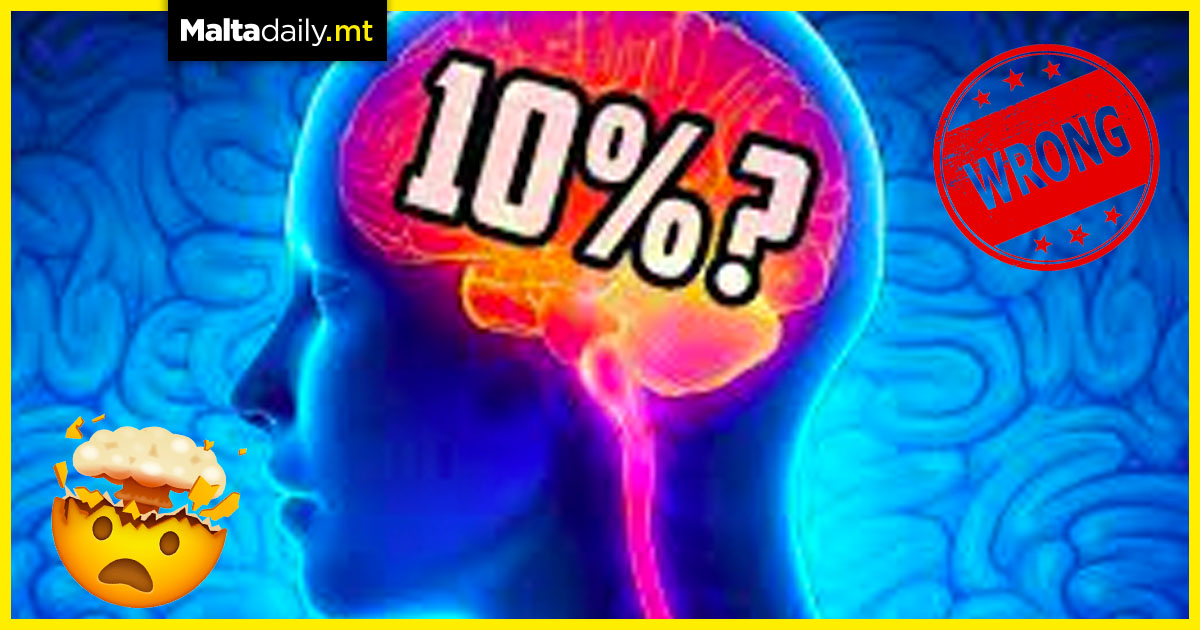 It has been a widely circulated myth whenever subjects of IQ, human potential or psychology are discussed that we only use 10% of our brains. This myth has informed much of popular culture over the years. However, it is completely wrong! We actually use all of our brain all the time. So how did we come up with this 10% notion?

A likely origin to the ’10% myth’ could be attributed to psychologist William James, the father of pragmatism. William James was speaking about human potential, stating that due to the cultural constraints and other ailments, not everyone lives up to their full ‘potential’. Here is the full quote which lead to the misunderstanding:

‘Most of us feel as if we lived habitually with a sort of cloud weighing on us, below our highest notch of clearness in discernment, sureness in reasoning, or firmness in deciding. Compared with what we ought to be, we are only half awake. Our fires are damped, our drafts are checks. We are making use of only a small part of our possible mental and physical resources.’

Notice there is no mention of both the 10% percentage and also of the brain’s overall function. What he was in fact saying was that we often don’t feel fully energised, both physically and mentally. That’s it. But of course, popular culture loves to hijack science and twist in in more captivating ways, even if it is a completely false understanding.

The ten percent myth was particularly useful for certain branches of self help. Most notably, it was popularised in a foreword to Dale Carnegie’s best-selling book ‘How to Win Friends and Influence People’. But it also had certain ‘spiritual’ usages as well. The idea that we have this massive reservoir of brain potential waiting to be unlocked struck many people as evidence for the paranormal.

It also informed many books, films and other forms of media throughout the years. One of the more recent movies is ‘Lucy’, which stars Scarlett Johansson. In it, the titular character Lucy takes a drug which slowly unlocks more of her brain. This leads to her becoming a literal superhero and even ‘transcend’ her physical body and ‘less developed’ brain.

However, neurological and scientific evidence shows, clearly, that we use all of our brains all the time. Yes, even when we’re asleep! Different brain areas have different functions. There are areas which work specifically for you to recognise faces, other areas for you to find patterns, etc. If one part shuts down, the entire brain suffers.

Owen worked with comatose patients, trying to see if he can establish communication. And he did do so through fMRI. The brain is complicated, but myths like these only serve to either confuse us more or as fictional writing prompts. We might use 100% of our brains, but our brains are also not the perfect thinking machine… even at full functionality.

How to make your home a smart one 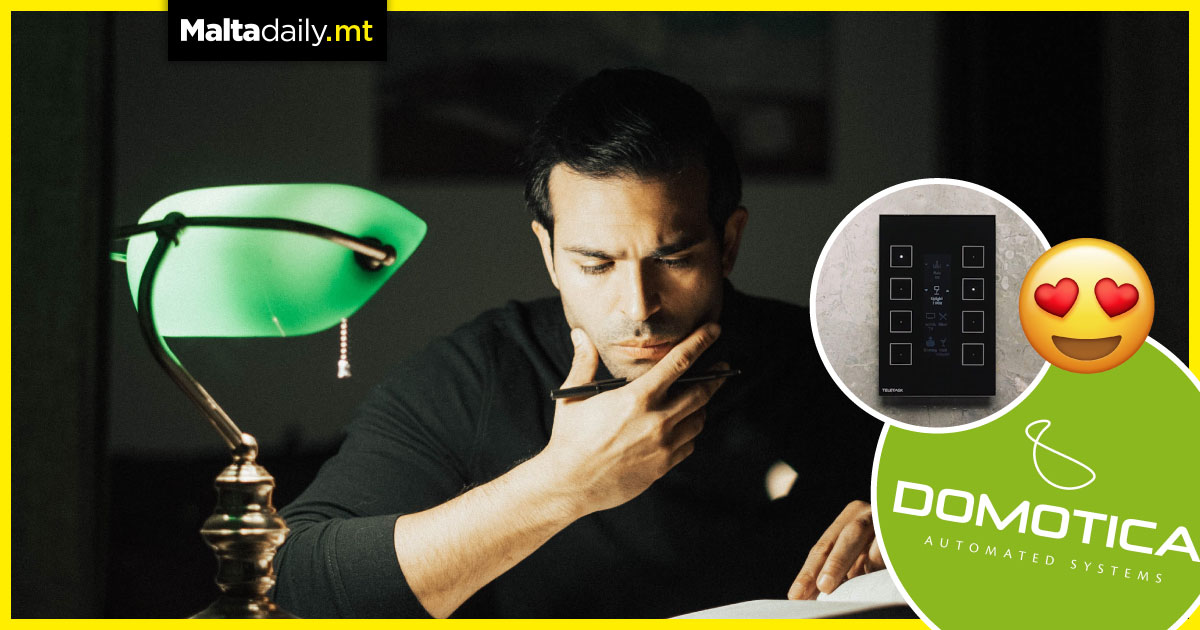 Smart home technology has skyrocketed in popularity over the past few years with purchases of automated systems gradually increasing as homeowners turn to this accessible and convenient technology.

Turning your house into an integrated ecosystem, which is efficient and personalised, is as easy as ever. From locking in security measures to maximising your entertainment possibilities, Domotica provide high-quality and reliable technological solutions which will definitely fit your budget.

Automatically opening or closing curtains and operating lights at sunrise or sunset. It is all possible with the astronomical clock. Contact us for more information ! 🌙 ☀️

Creating a welcoming environment out of your home begins with setting the scene and Domotica’s range of systems allows the homeowner to create whatever ambience they desire.

All in one compact touch screen. The central control home automation screen may be your best choice. Besides the full…

Posted by Domotica on Wednesday, 7 April 2021

Home is a place where one is able to rest and relax in the most comfortable way possible and having a top notch entertainment system is a box worth ticking.

Level-up your system with Domotica’s top-of-the-line range and integrate a fully-fledge home theatre with lighting, audio and everything in between and let your set-up do the talking.

Feeling safe in one’s home is not a luxury but a necessity and nowadays, you can never be too secure.

Explore a range of integrated CCTV and security systems as well as Domotica’s vast range of Intercom systems and make sure your home is a fortress in which you can put your mind to rest.

One of the biggest issues faced by homeowners is the ever-changing weather conditions, more so within the Maltese Islands where winters are cold and summer are scorching hot. 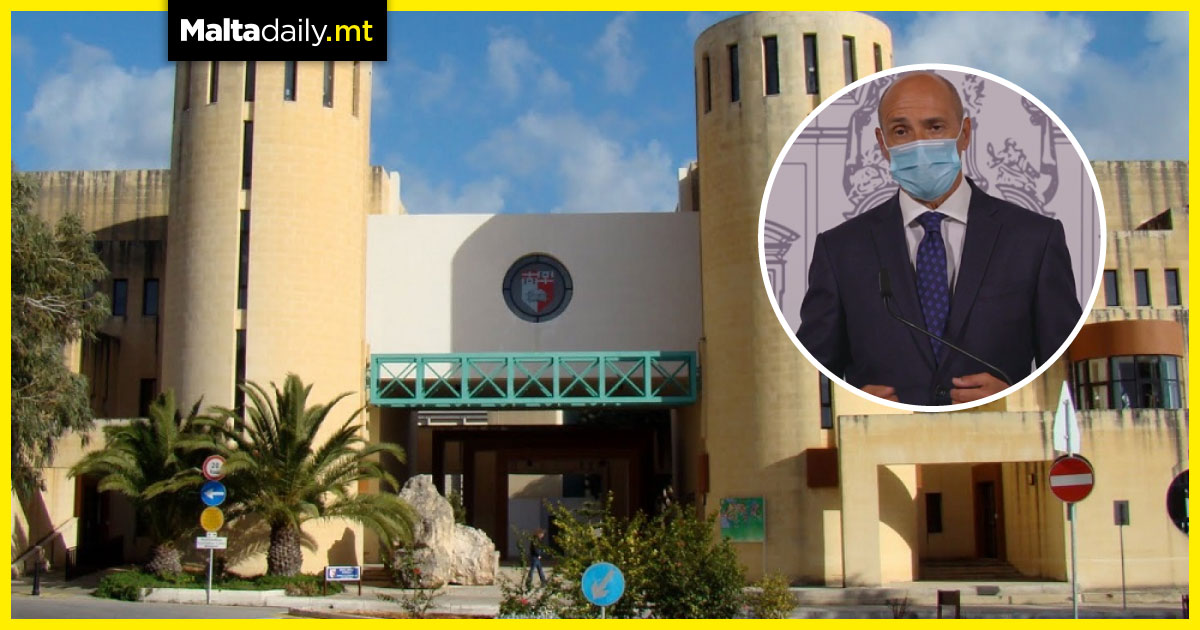 While answering journalists’ questions during today’s COVID-19 press conference, Deputy Prime Minister Chris Fearne revealed that meetings with the University rector and subsequent meetings with other stakeholders, an official position on the future of the University of Malta will be announced in the coming days.

Fearne went on to state that the plan is that the University of Malta will be allowed to open its doors and it will depend on the COVID-19 situation in our country.

During the press conference Dr. Fearne also revealed that starting from September 6, attendees of standing events will be required to wear masks and also announced that the booster dose schedule was pushed forward by one week due to a notable COVID-19 cluster within elderly homes.

Do you agree with the plan to open University doors? 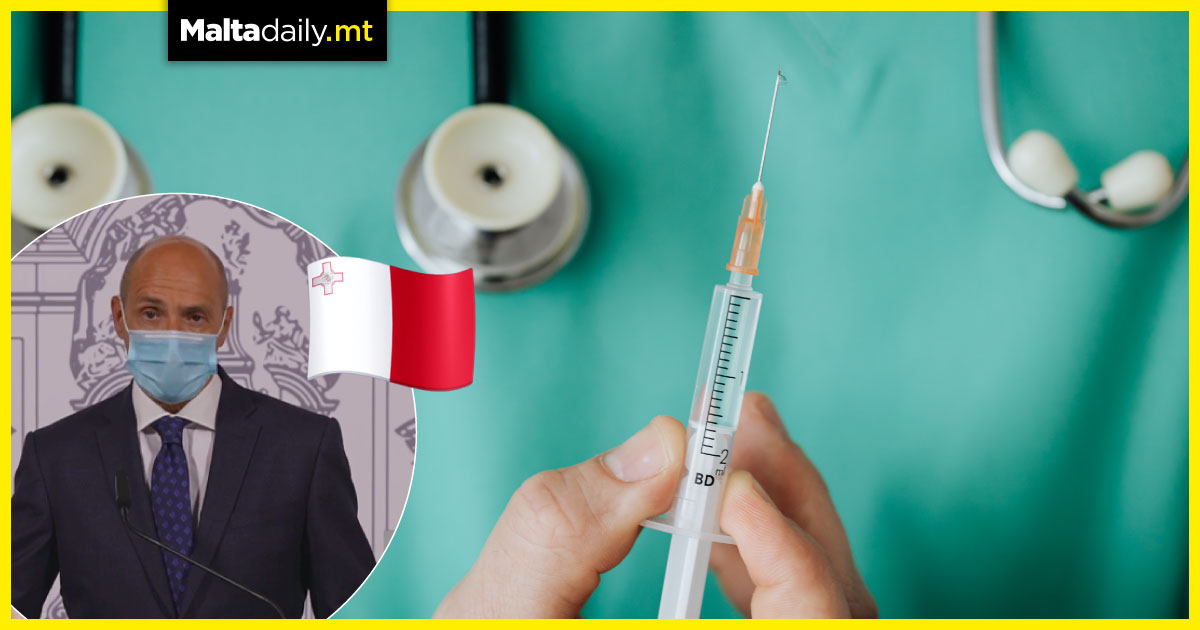 During a press conference addressed by Deputy Minister Chris Fearne and Minister for Culture José Herrera regarding the current COVID-19 situation in Malta, Dr. Fearne revealed the country’s way forward with regards to the pandemic and Malta’s vaccination schedule.

Fearne highlighted that booster doses for elderly individuals will start being given a week earlier than originally planned due to a considerable cluster emerging from elderly homes.

The Deputy Prime Minister and Minister for Health Chris Fearne and the Minister for National Heritage, the Arts and Local Government, Jose Herrera address a press conference

The Deputy Prime Minister and Minister for Health Chris Fearne and the Minister for National Heritage, the Arts and Local Government, José Herrera address a press conference

From the 1st week of October, individuals aged 70 and over will be able to receive their booster doses and further decisions on other ages will be taken after consideration of local and international COVID-19 situations.