Who will be Manchester United’s manager? 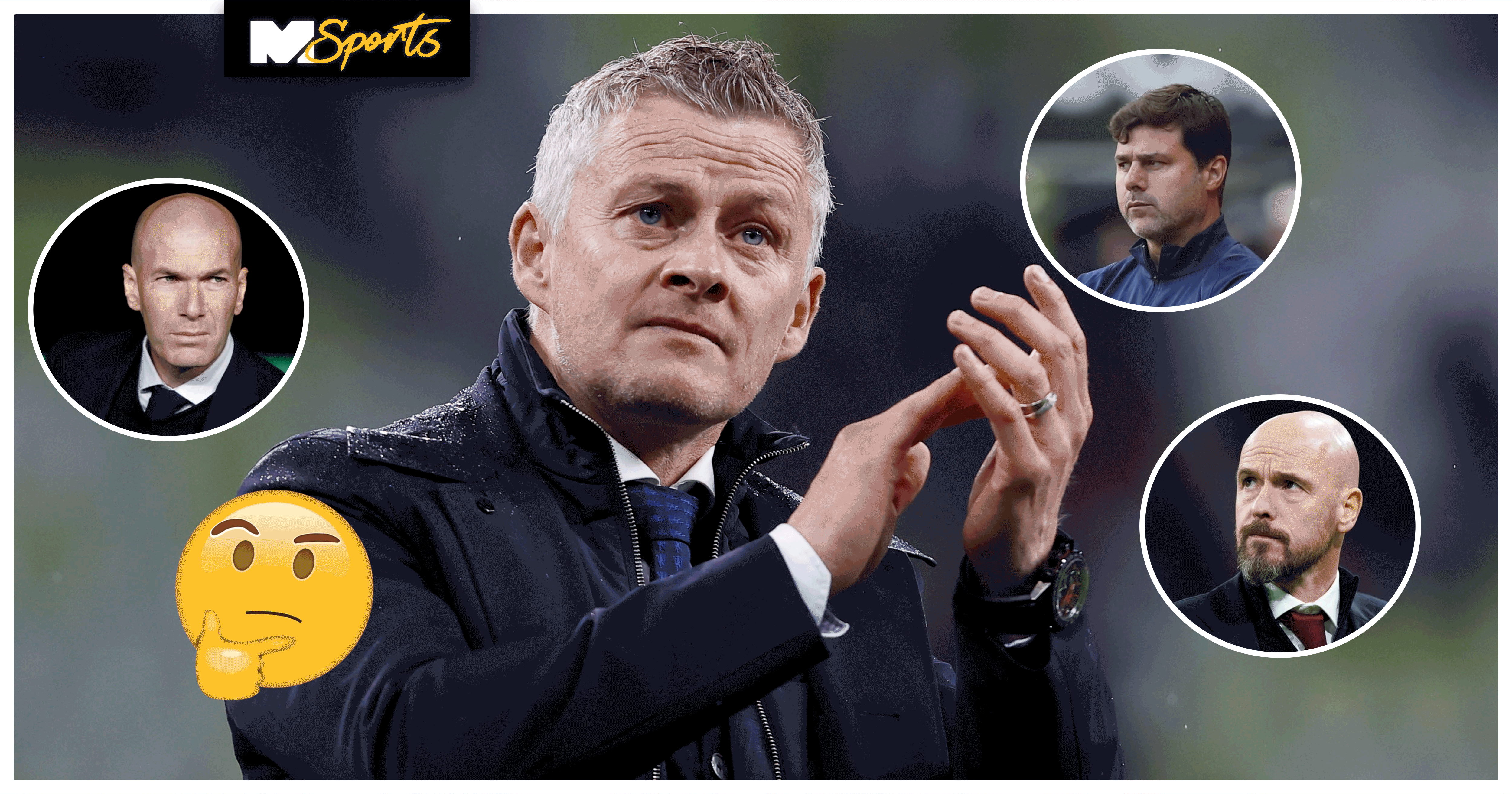 Yesterday, Manchester United officially sacked their manager Ole Gunnar Solskjær, a day after their embarrassing 4-1 defeat to Watford. The sacking has been a long time coming, with recent performances not matching the star quality the squad has. After the news came out, the Norwegian manager requested an interview. The interview was emotional as expected.

For the next few games until the United board find a manager, coach and former player Michael Carrick will take charge of the game. There are many managers in the running of the job but as of right now the favorites are PSG’s Mauricio Pochettino, Ajax’s Erik Ten Haag and former Real Madrid coach Zinedine Zidane.

The fan’s favorite is Zinedine Zidane. He is currently unemployed, which means that no compensation fee will be required but his wage demands will surely be the highest of the three. Zidane is also one of the favorites because of the immense success he had with new signings Raphael Varane and Cristiano Ronaldo at Real Madrid, winning three Champions Leagues with them. Unfortunately for United fans, reports have stated that he will reject any offer from the English club with the view of becoming France manager after the World Cup.

PSG boss Pochettino and Ajax manager Ten Haag have been touted as more realistic options. The Argentinian boss isn’t having the best of times in Paris, with him losing the league title last year to Lille. Fortunately for him this year has been better, obviously the insane summer spree they had has helped. Erik Ten Haag looks like the most realistic option. He plays attacking football and focuses on the young players something the Red Devils fans will appreciate.