Who will be Air Malta’s next CEO? 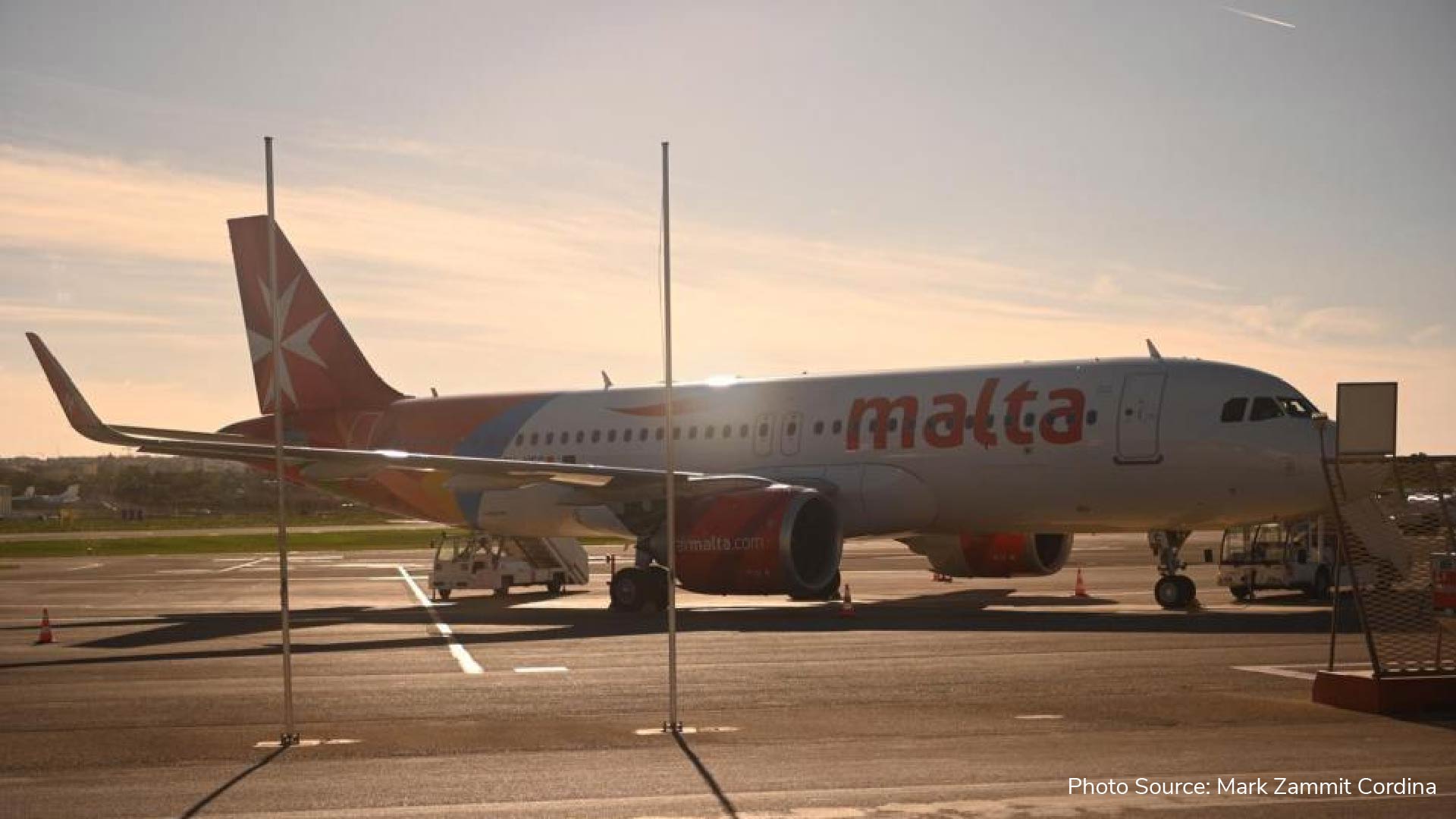 The vetting of over 200 applications for Air Malta’s CEO position has begun. The post became available back in August and this is the first time that a public call of this sort was issued, according to Economy Minister Silvio Schembri.

Air Malta’s previous CEO Clifford Chetcuti had allegedly resigned for personal reasons and agreed to occupy the post until the new CEO is appointed.

In the meantime, the government plans to secure a state aid for the airline, which Schembri reports that is yet to be presented to the European Commission. 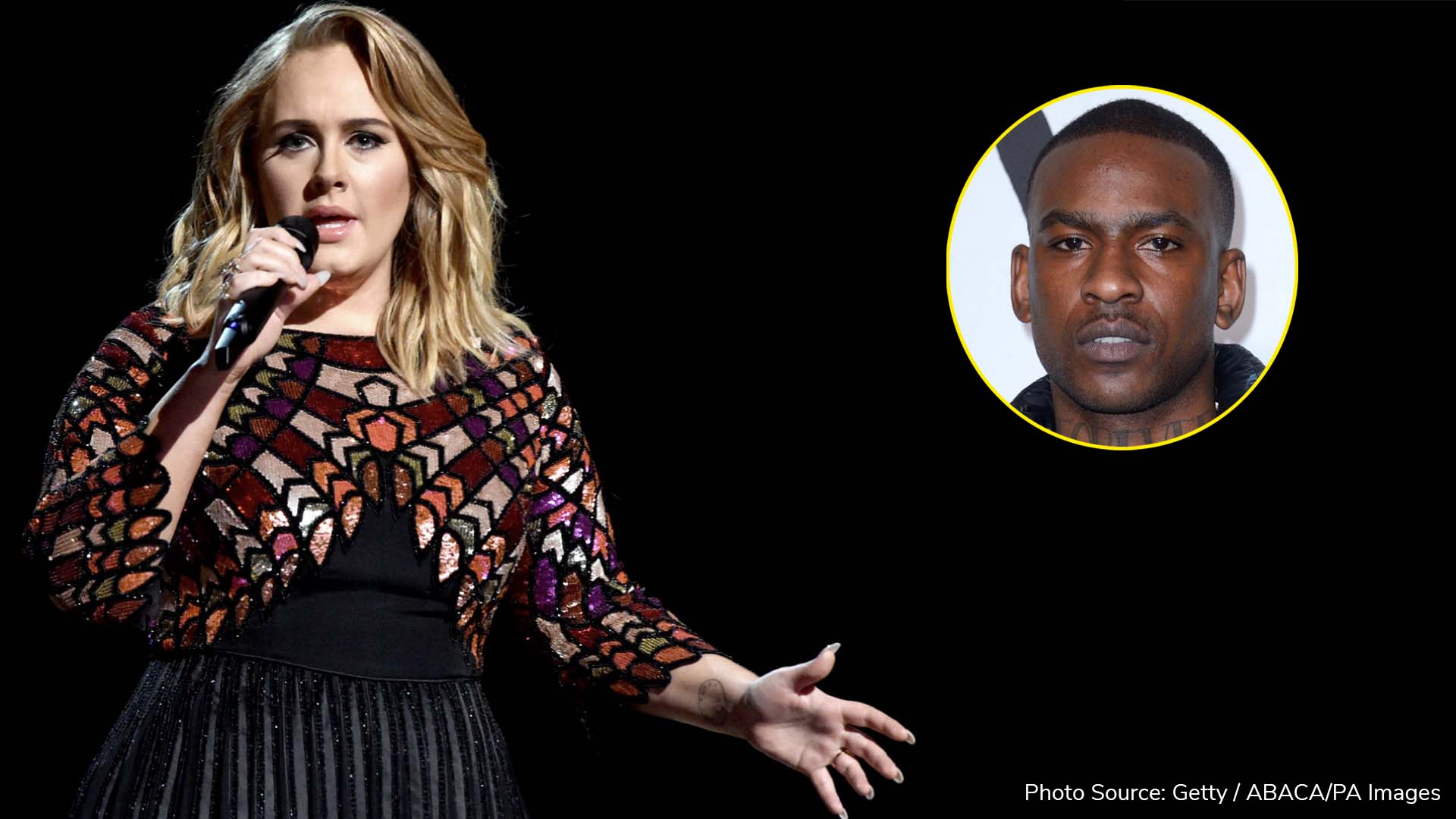 Following rumours of a relationship with Skepta, Adele has finally broken the silence on her relationship status.

Adele wrote a post thanking her fans for the support they have given her on the appearance on the Saturday Night Live:

After her post thanking her fans for the support they have given her on the appearance on the Saturday Night Live, she ended it by saying:

“Had the best time on SNL! Thank you to the most wonderful cast, crew, writers and producers. What a sublime bunch of people you are. Lorne thank you for believing in me! Lindsay my sister for life, Maya my comedy and Mama hero! Plus the so up for it audiences at both the dress rehearsal and live show! I did it for the joy of it and I hope you got some from it too! Good luck with the election America I love you so much. Look after each other and go easy on yourselves.”

She then ended the post with a subtle message on her relationship with Skepta;

“Happy Halloween! I’m going back to my cave now to be the (single) cat lady that I am! Peace out til next year ♥️”

While they have been seen more than once hanging out in public, the two could easily be just friends. Whether what she is saying is true, or just trying to keep her personal life private, that is up to her. 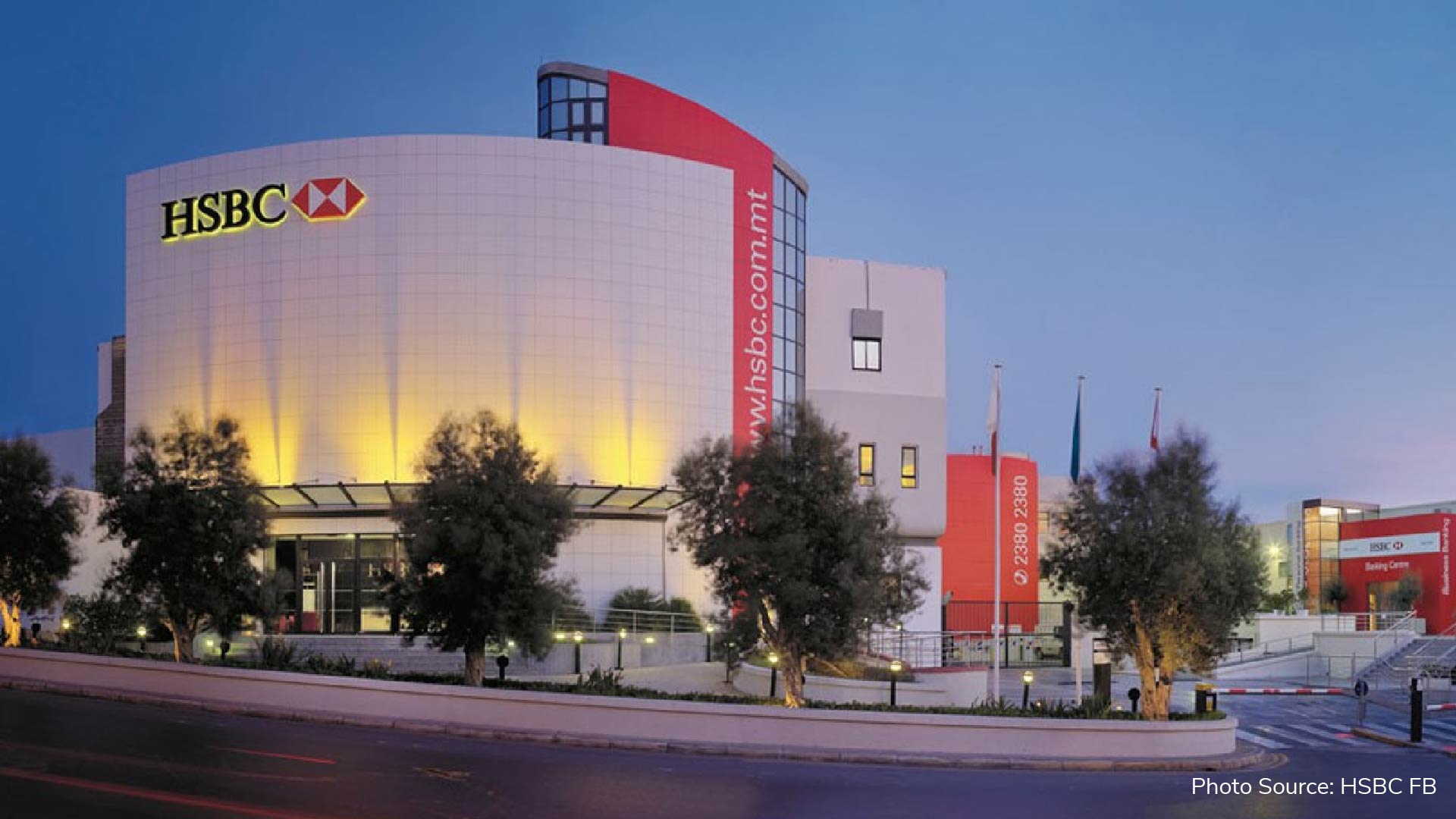 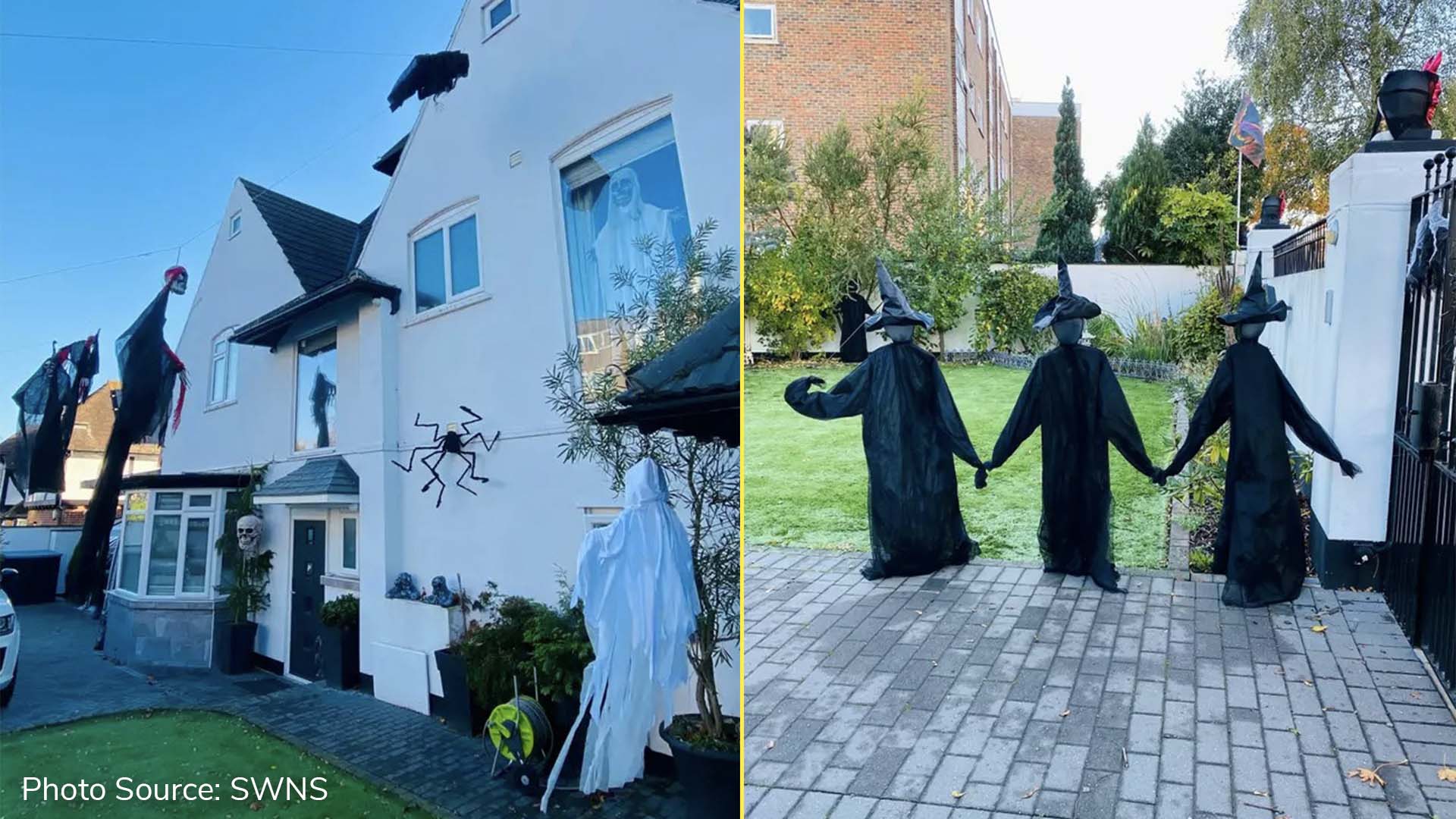 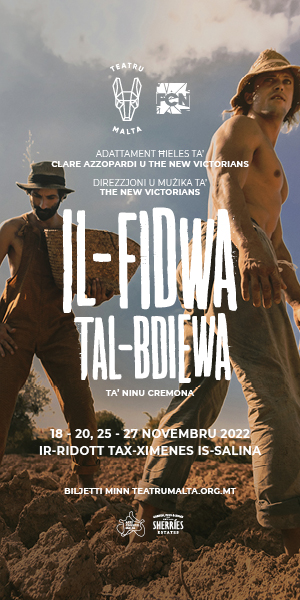