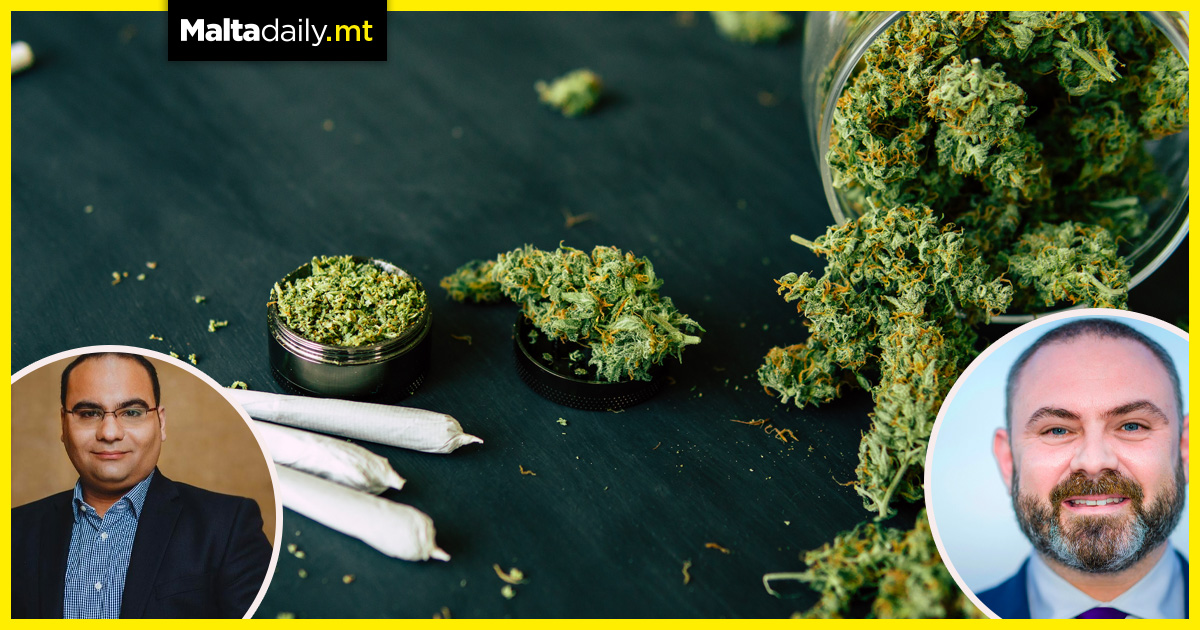 Following the presentation of a Bill to reform Malta’s cannabis laws in Parliament last week, the Chamber of Commerce called on Parliament to address the lack of significant improvement in said bill. The chamber is arguing that not enough detail is being provided, especially concerning public health risks. The Bill followed a white paper issued by the government in April as well as a consultation period with stakeholders.

Despite welcoming relaxation in certain aspects of cannabis law, the chamber exclaimed that the government has not given due consideration to the issues raised. In particular, those related to health and safety at the workplace as well as the right of employers to apply a zero-tolerance approach to the use of cannabis at the work-place. The legislation was described as ambiguous and lacking the necessary safeguards.

On a more positive note however, a new Cannabis Authority could kick off operation next year with a €100,000 budget. The 2022 Budget estimates for the Ministry of Reforms have allocated the amount to cannabis regulation, with an additional €400,000 on an ongoing cannabis educational campaign conducted with the Foundation of Social Welfare Services. The Cannabis Authority will be responsible for submitting proposals to government concerning national cannabis policy and participating in educational programmes.