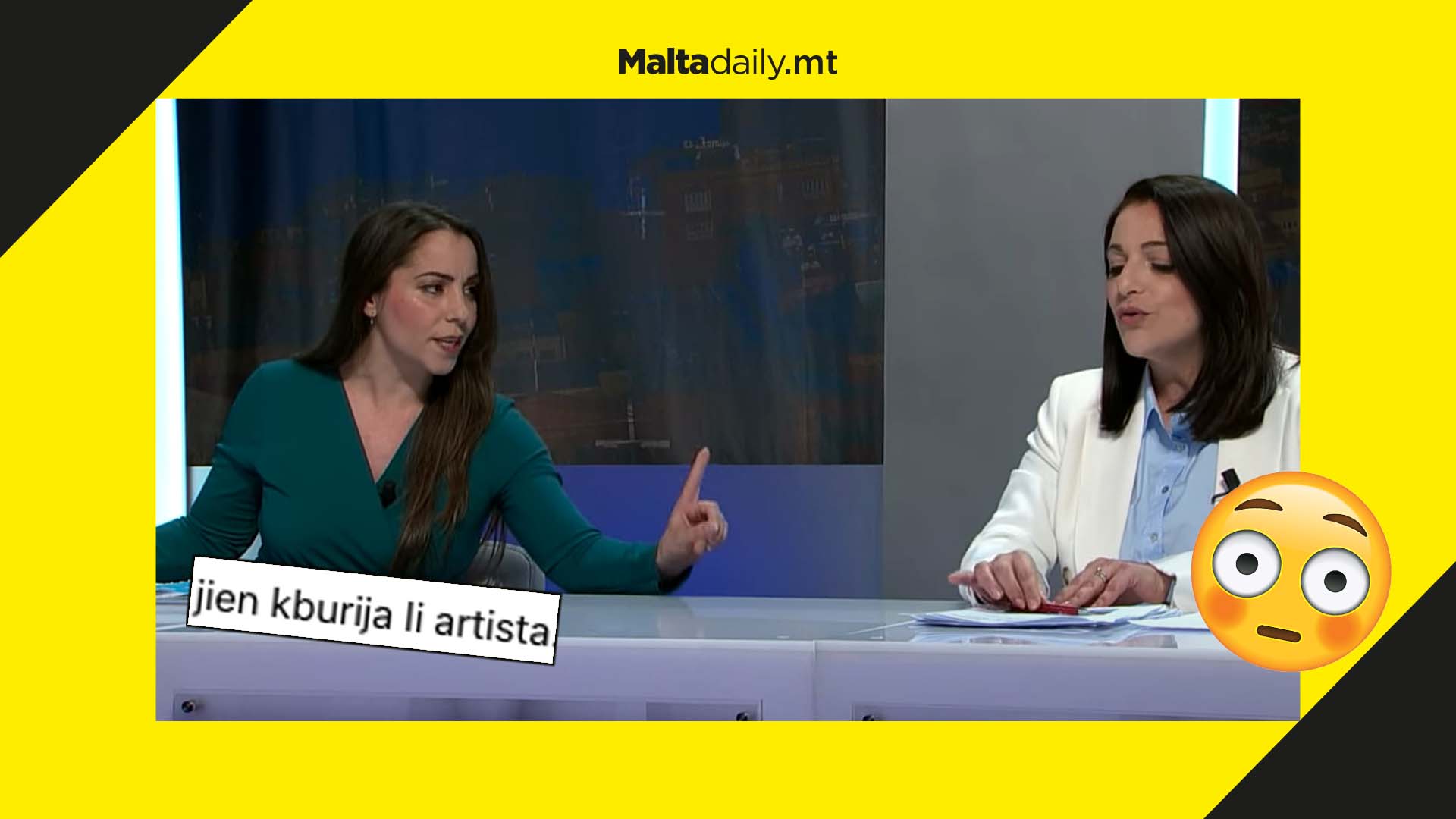 The debate took place last night, with Farrugia Portelli telling Zahra that ‘we’re not singing on a stage here’ as they discussed whether people will be voting Labour or Nationalist during the election.

The Minister went on to change the subject to what was being discussed before the jab was made. However, Zahra later on took to Facebook to discuss what occurred.

‘Yesterday, during our debate on XTRA, Julia Farrugia Portelli tried to mock me by pointing to my musical career and life as an artist and, by extension, every single artist.’

’So does having a talent and expressing yourself on a musical stage make you an inferior person for the Labour Party’ she asked. ‘Contrary to what Julia Farrugia Portelli thinks, I am proud of being an artist. I am proud of going on stage and singing. And above all else, I am working tirelessly to ensure that this politics of mockery and shaming ends once and for all.’ 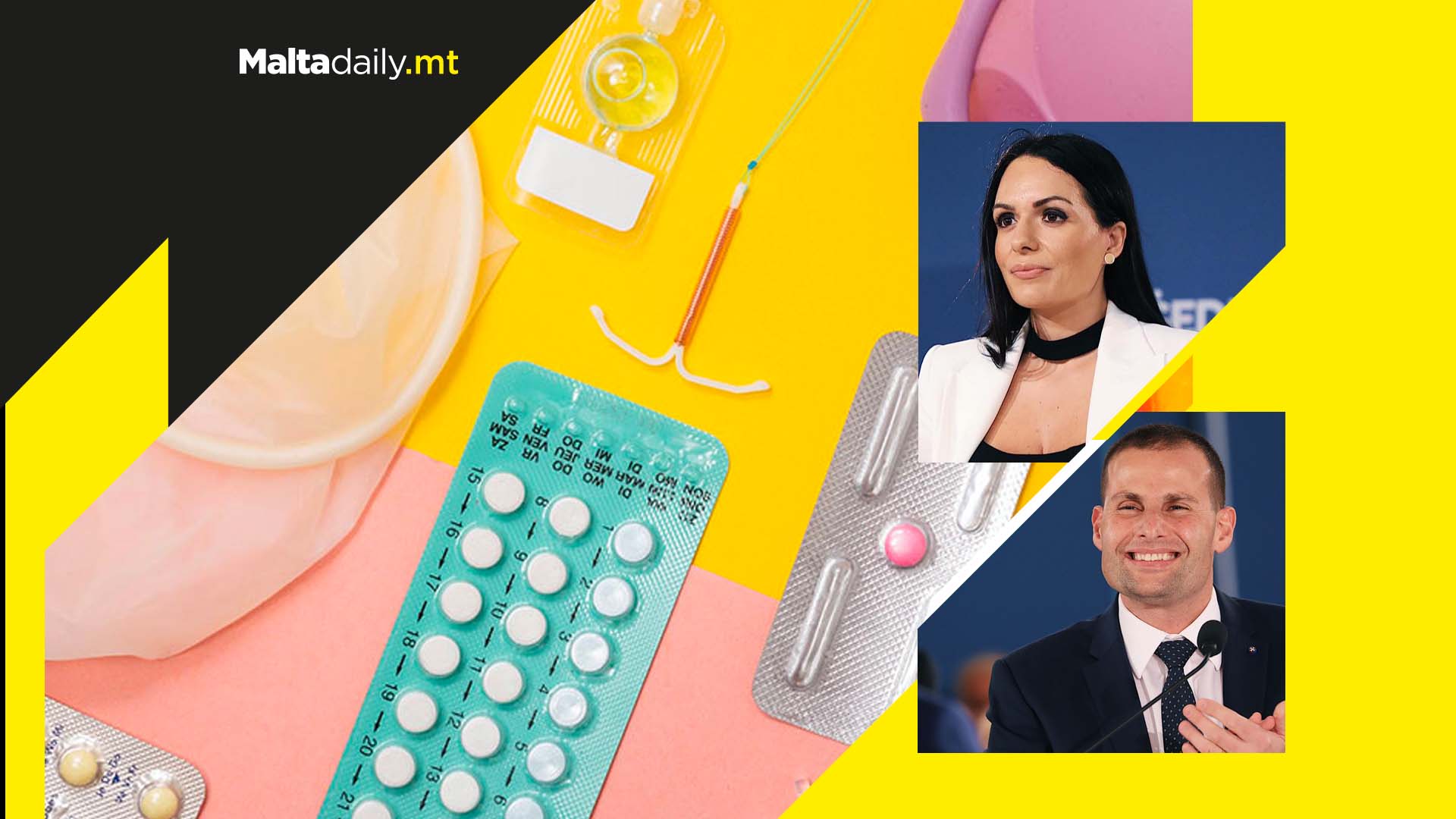 The Labour Party has pledged that, if elected into government, the morning-after pill and contraceptive pills will be offered for free at pharmacies and health centres around Malta.

This measure also consists of the intrauterine contraceptive devices (IUD) being offered to all women for free as part of the national health services. Tampons will be given to schools to Han out for free to remove the stigma associated with periods.

The party also announced that the screening age for breast cancer will be lowered to 45 years to help create more awareness about testing against the disease.

Attard said that Labour is the only party which is offering firm and credible proposals for the future of this country. These same proposals were brought up by the Nationalist Party as well as progressive party Volt Malta. 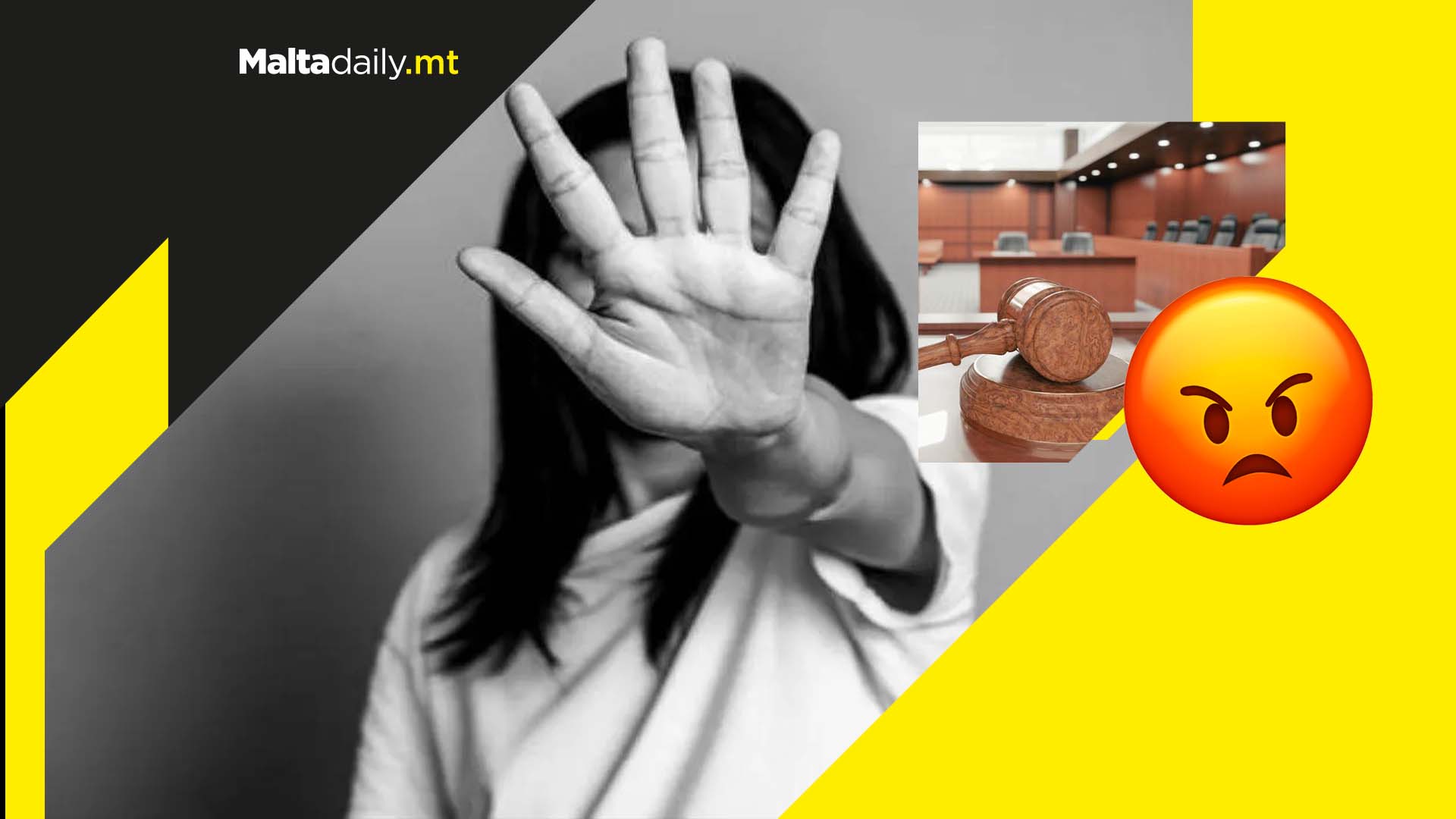 A 31-year-old Eritrean man was given a nine year prison sentence after being found guilty of raping a woman in a nightclub parking lot in Paceville back in May 2018.

The case was investigated by police after they found the victim crying in the parking lot of what once was the Axis nightclub on the night of May 23rd.

The woman said that after she and her friend went out for a cigarette, she was approached by a French-speaking man who walked with her until they reached the parking lot.

The accused was subsequently called on from there, who raped the woman on the bonnet of a car and in a space between parked cars. The woman stated that she managed to escape after she bit the accused in the face and hit him with the heel of her shoe.

A medical test confirmed that the woman was raped and suffered injuries as a result of the attack. Experts found traces of the accused’s DNA on the victim’s underwear, but he denied the allegations.

The man asked police to ask the victim if she was crazy and claimed the woman bit him for no reason. Magistrate Donatella Frendo Dimech concluded that the version of the accused does not make sense, finding lots of scratches as a result of the woman trying to defend herself.

The accused was handed a 9 year prison sentence and ordered to pay €3,900 in court costs. The magistrate called the rape crime one which elects disgust and horror and could scar someone for life. 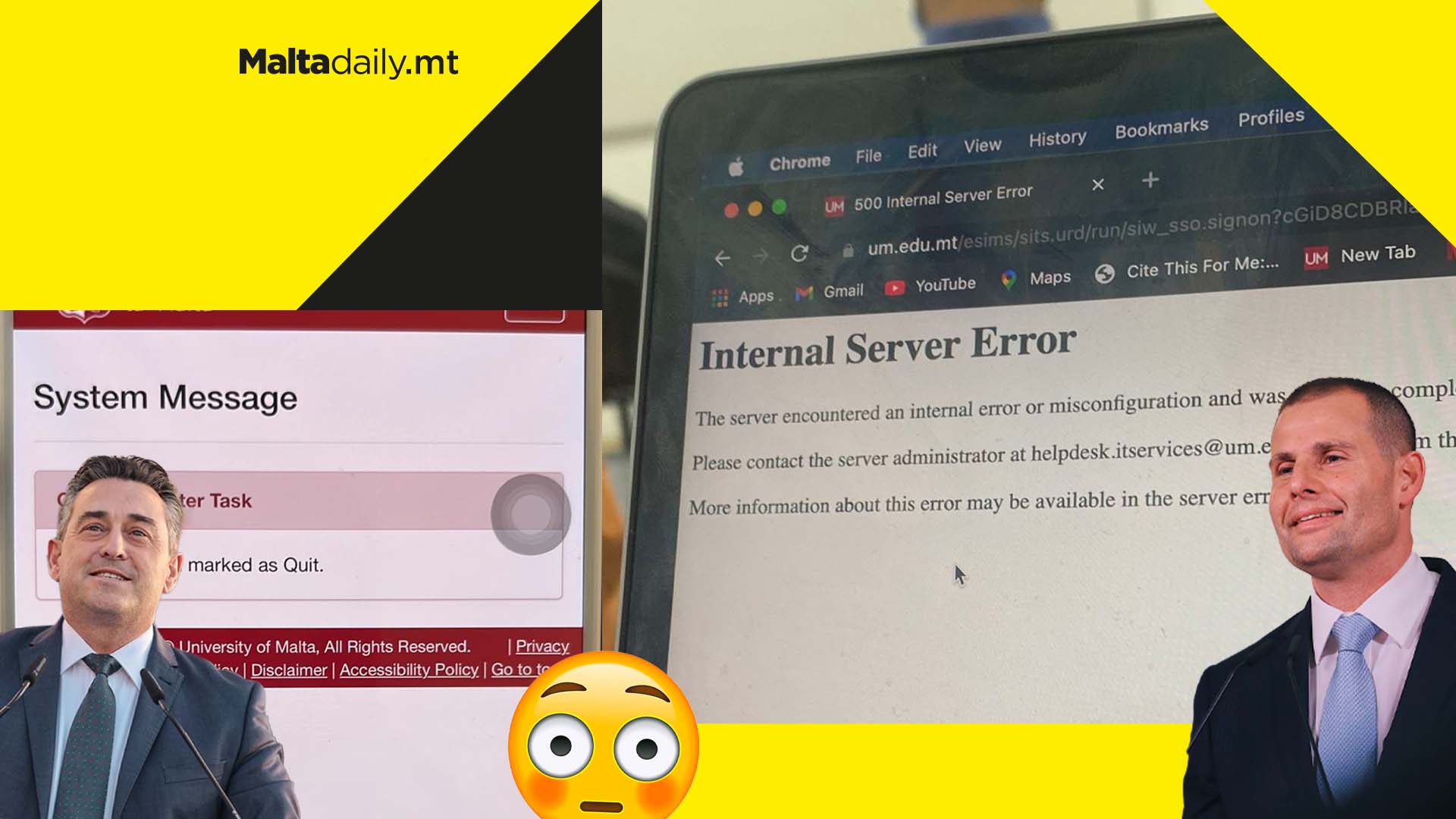 Reports sent to this newsroom have revealed that the University of Malta’s eSIMS portal has crashed as many attempt to book a spot for the electoral debate.

Prime Minister Robert Abela and Opposition leader Bernard Grech will be facing off in their first ever electoral campaign debate on the 10th of March at Sir Temi Żammit Hall at noon.

Due to the demand of people wishing to attend the debate, the eSIMS portal through which people were to apply through crashed. eSIMS is also used by students to access course details including examination and assessment marks.

It is unsure if the situation was fixed yet, but the site crashing does indicate a very high anticipation rate to finally witness the two party heads shooting ideas and arguments at each other.

This will be the first debate of four between the party leaders and it has been long anticipated as many critiqued Abela for not accepting any public debate requests, with some made even by Grech himself.