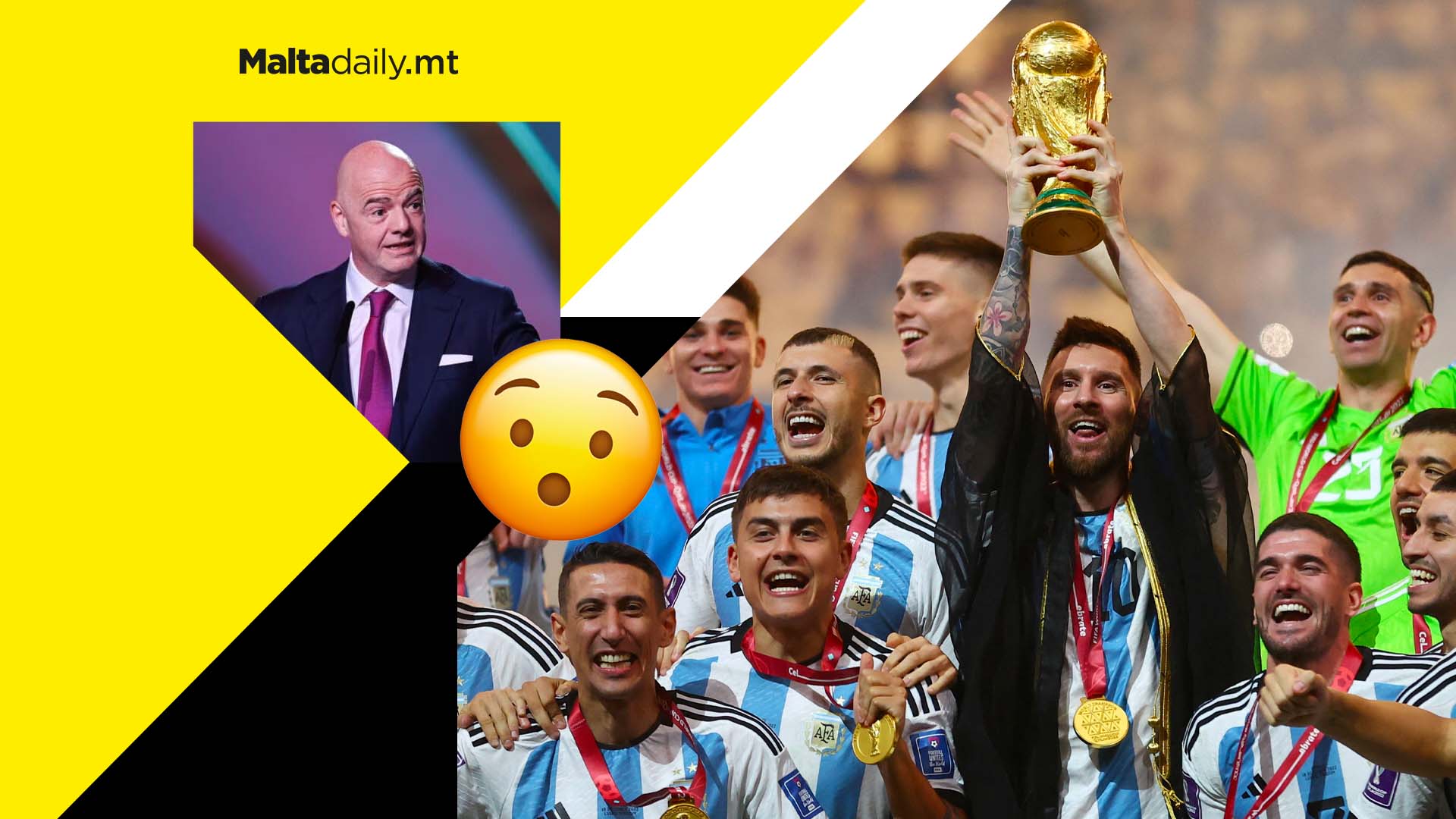 FIFA have floated the idea of staging the men’s World Cup every three years as football’s governing body revisits plans for a massive change to the calendar of tournaments.

The idea of a triennial World Cup was first brought up this year after plans for a tournament every two years was abandoned.

The plan remains hypothetical but still says a lot about the strategy of Gianni Infantino, who still hopes to remain as FIFA’s president for a further decade.

This change would completely restructure the global fixtures calendar, which caused much of the opposition to a biennial World Cup. African and Asian nations have shared the desire to hold he World Cup every three years, but other stakeholders are yet to get onboard.

Infantino has also said that the staging of the tournament in the middle of a European winter over the past month has proven to be a game changer. This shows, he said, that the sport can continue to grow and be globalised. 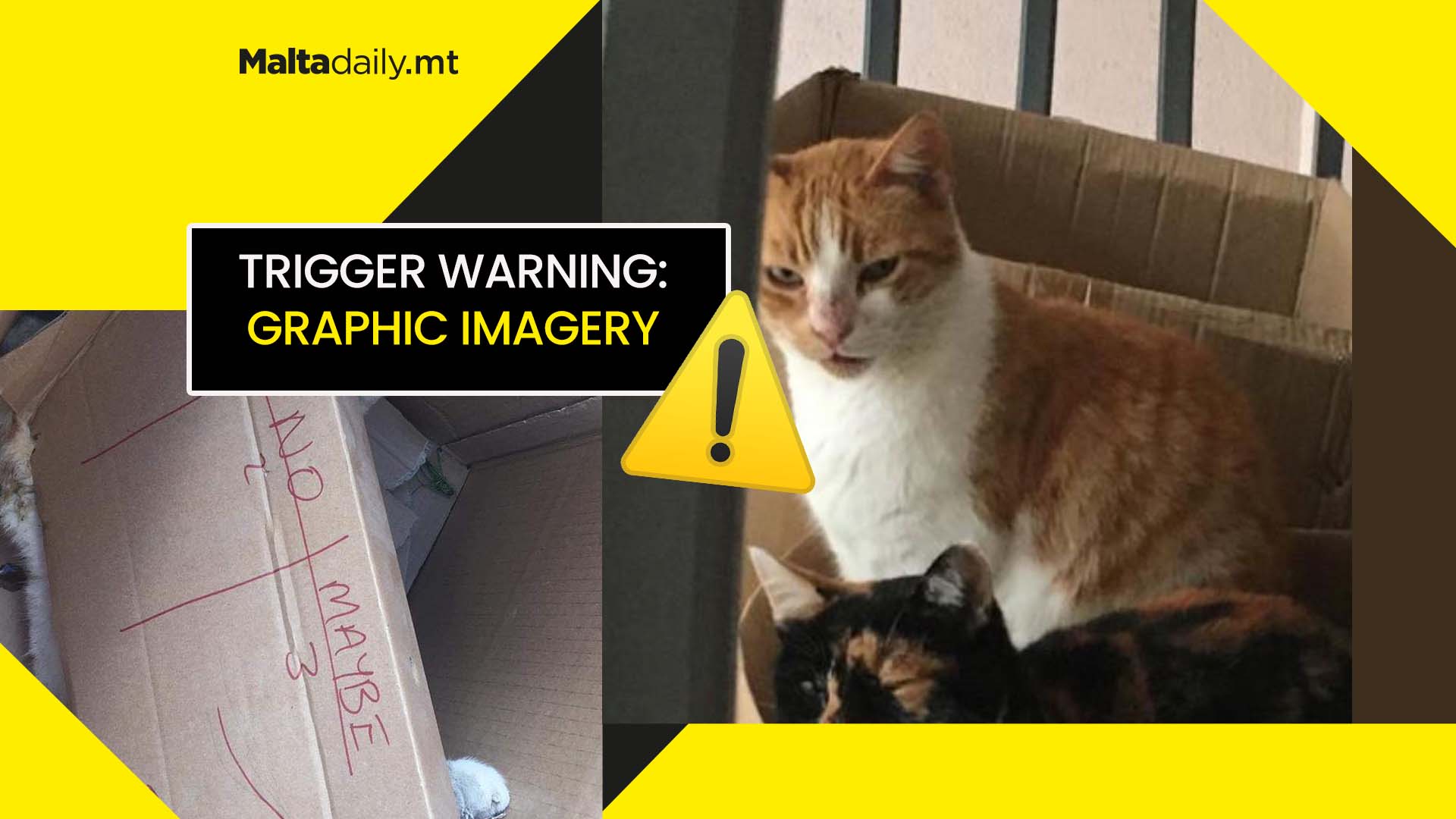 Haunting images of a murdered cat left in a cardboard box have raised concerns to the find the person responsible behind the brutality.

Taking to social media, Romina Frendo explained that the Real Animal Rights Foundation and the police are investigating the case, which involves the cat found in Mqabba.

The RAR revealed that they will cover necropsy and transportation to the vet. The cat was found with what seems to be an ominous poll with the words ‘Yes’, ‘No’ and ‘Maybe’ written on it.

The number 1 was listed under ‘yes’, the number 2 underneath ‘no’ and 3 under ‘maybe’. Police are still determining how this occurred, but images show the cat under what seems to be a rod of some kind which may have been used.

Appeal to reach agreement on abortion bill by President 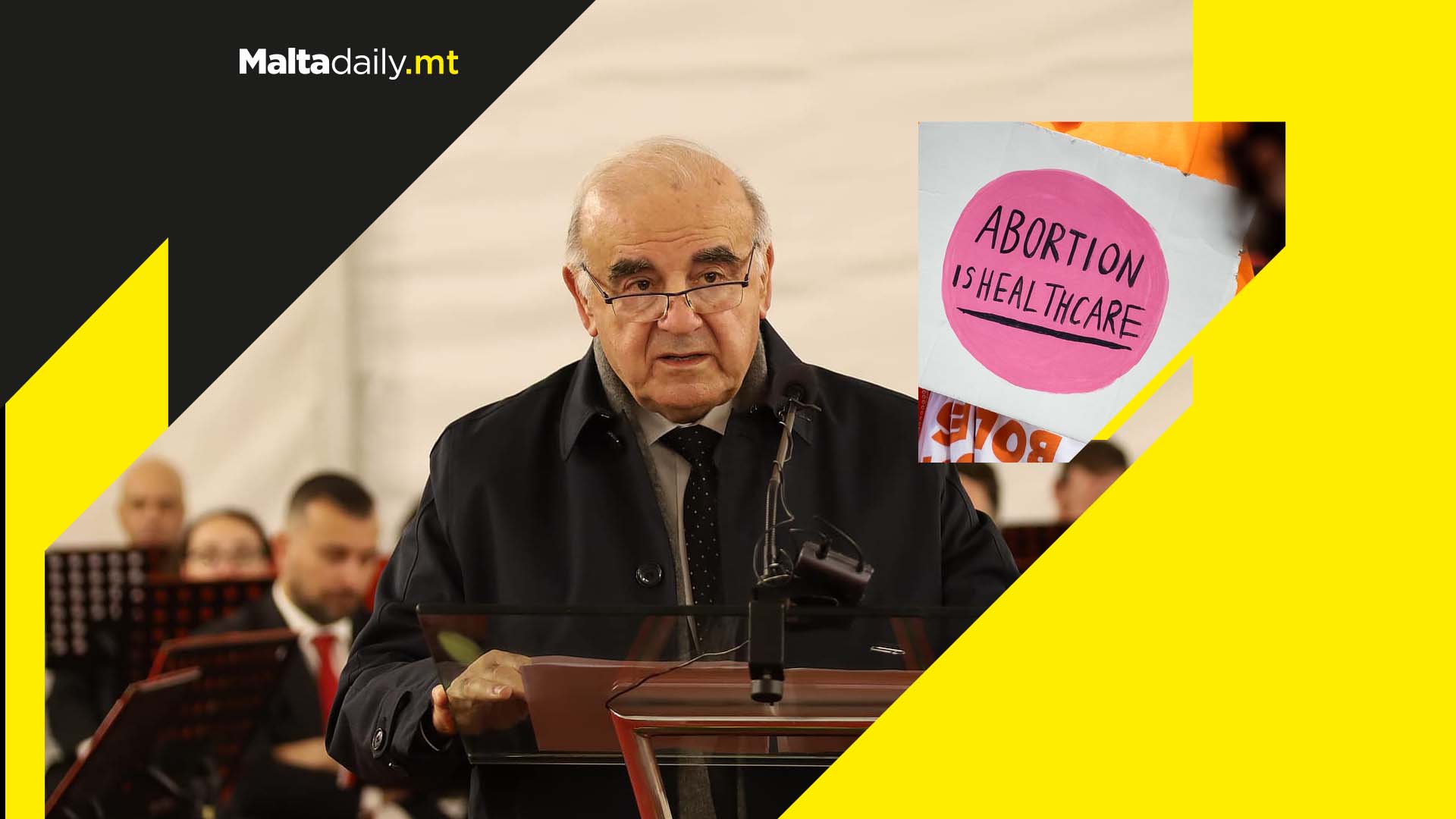 Speaking in a Republic Day activity in Gozo, President of Malta George Vella reiterated his hope that an agreement could be reached when it comes to the ongoing discussion surrounding abortion.

The president repeated his appeal, albeit without referring directly to the bill, for there to be an agreement between the various parties on the current discussion.

This comes after the President revealed that he would consider stepping down from his position if abortion was introduced in Malta. However, should the wording of the bill be amended, this might not come to fruition.

The bill will decriminalise doctors and women who terminate pregnancies during through medical interventions if the life or health of the mother is at risk.

The president also used his speech to refer to Gozo’s environment, saying that Malta’s sister island is risking losing a lot.

‘I expressed my concern about how the erosion of natural beauty can also result in the loss in quality of the tourist product. We must take care of this island’s charm because if we lose it, much more will be lost’ he said. 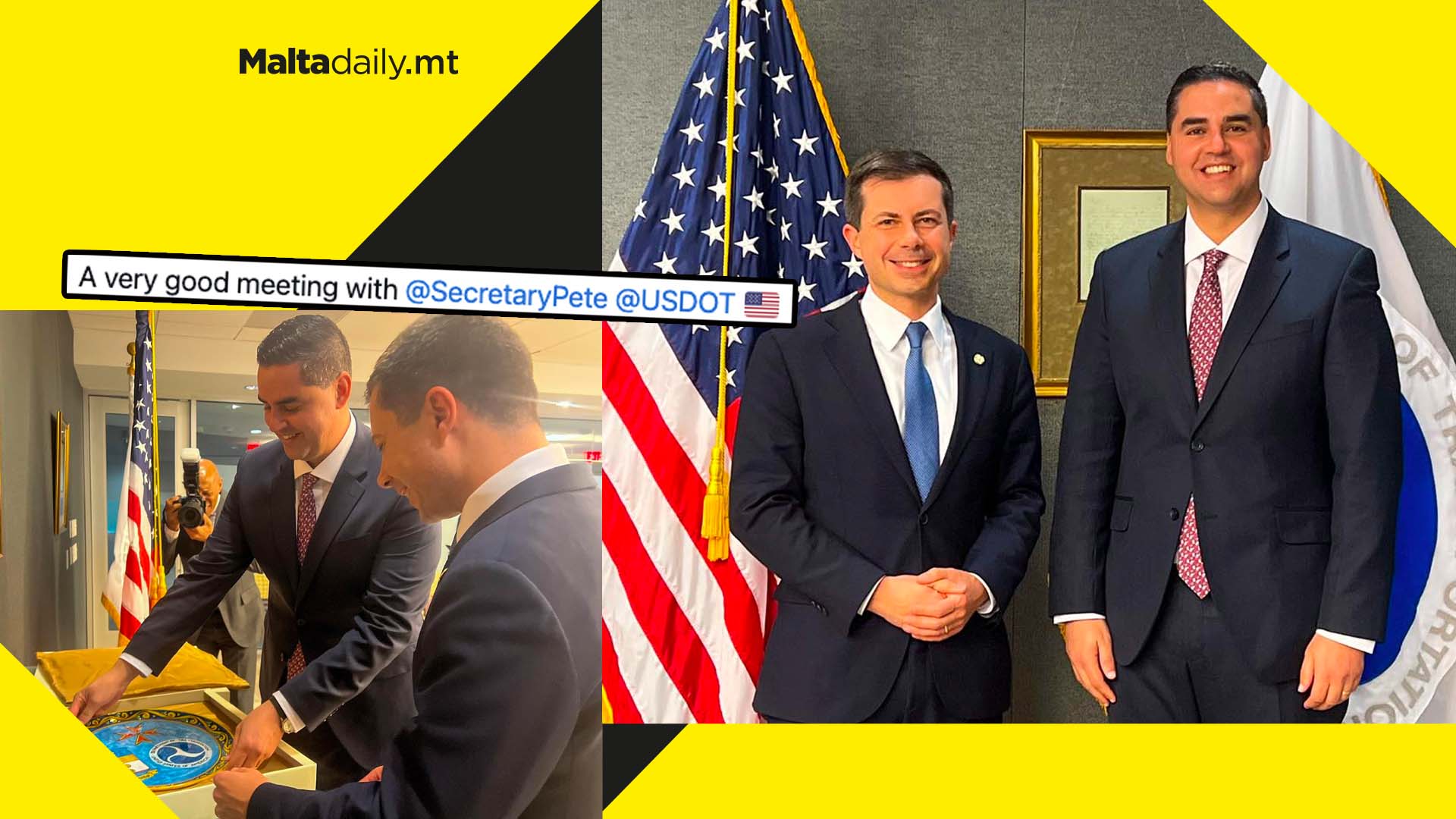 Borg explained on social media that the two had the opportunity to discuss, among other successes, the leaps Malta is doing when it comes to the maritime registry and aviation sector.

The Minister revealed that he discussed with Buttigieg the improvement of collaboration and connectivity between the two countries when it comes to the respective countries.