“We lost a man of the people”: Tributes pour in for Silvio Parnis 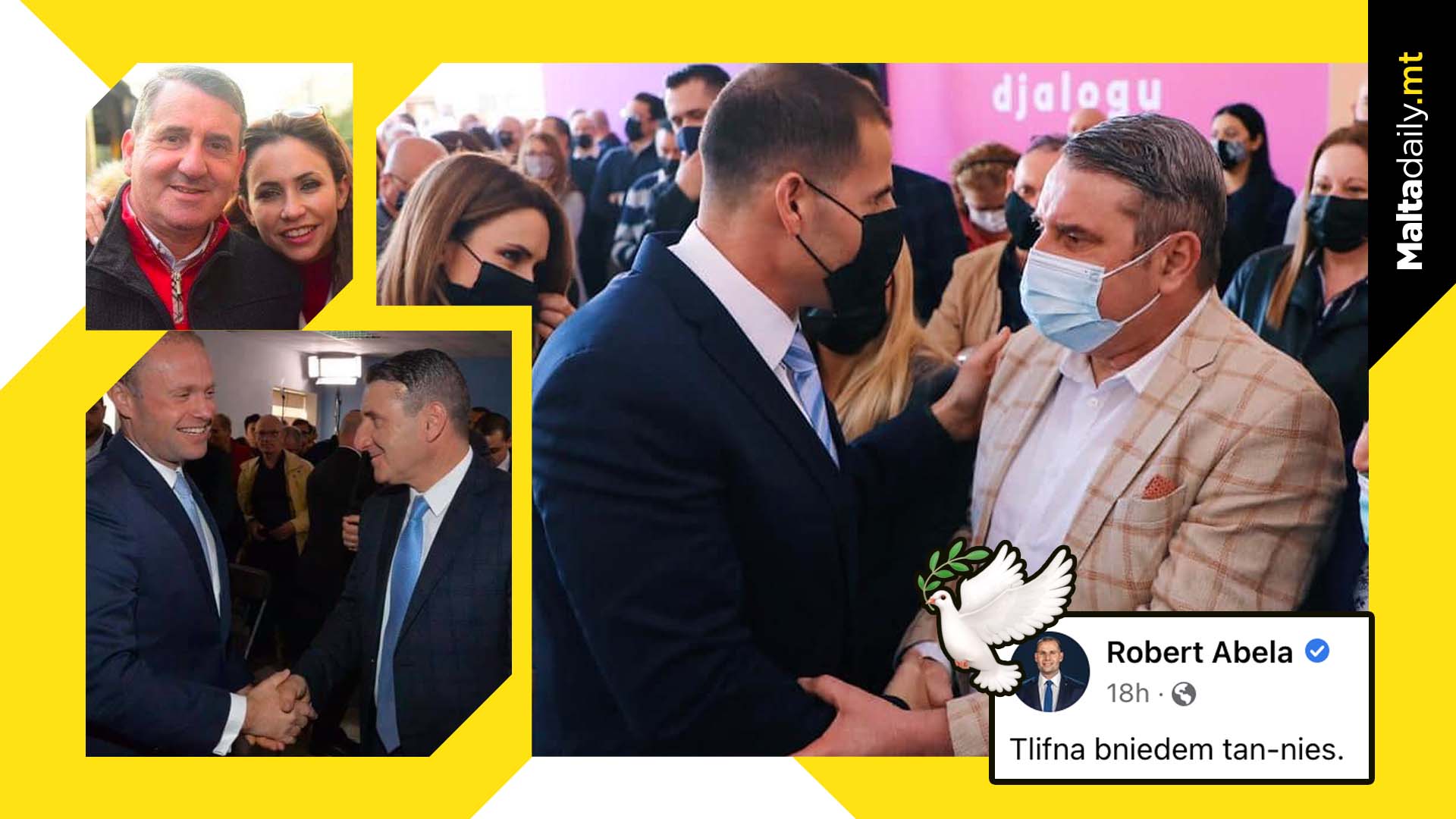 Following the passing of former Labour MP Silvio Parnis at the age of 57 due to a battle with cancer, tributes flooded social media mourning the death and sharing experiences they had with the politician.

Having served as a member of parliament for 24 years, he had most recently taken on the portfolio of Parliamentary Secretary for Active Ageing and Persons with Disability.

Prime Minister Robert Abela himself said that Malta has lost ‘a man of the people’ who always turned the discussion towards the needs of the people.

Opposition leader Bernard Grech too posted a tribute to Parnis and highlighted the late politician’s drive to put the needs of the vulnerable ahead of his during his work.

Former Prime Minister Joseph Muscat recounted how he had one of the few last interactions with Parnis prior to his passing and also went on to champion the late politician as one who places the needs of society’s most in need before everything else. 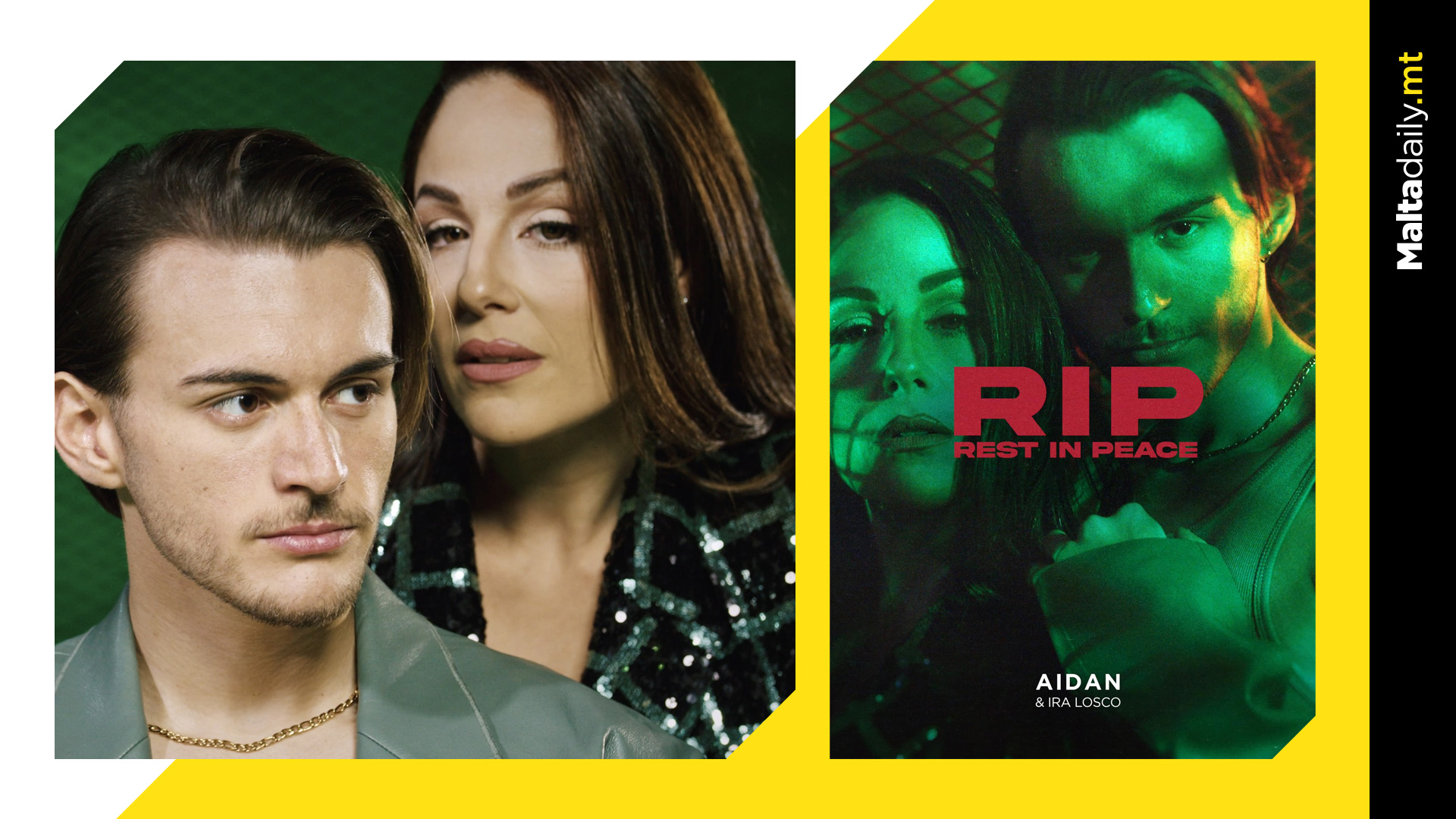 Kicking off 2023 with a bang, beloved local artists AIDAN and Ira Losco have come together for a catchy pop banger definitely deserving of a spot in any Maltese music lovers’ playlist.

After a record year for the Maltese, AIDAN returns with a bang in 2023, commemorating his 23rd birthday with another surefire radio hit together with Malta’s own queen of pop.

With his track ‘Madam’ currently doing bits on the local charts & airwaves while the public eagerly awaits the full version of his Eurovision track ‘Reġina’, Aidan & Ira’s ‘Reġina’ is a welcomed addition to the artist’s repertoire.

The official music video from Gravity Studios is out now and complements the track with sleek, modern visuals and clean cinematography.

Have you heard ‘Rest in Peace’ yet?

Not drinking enough water raises risk of death by 20% 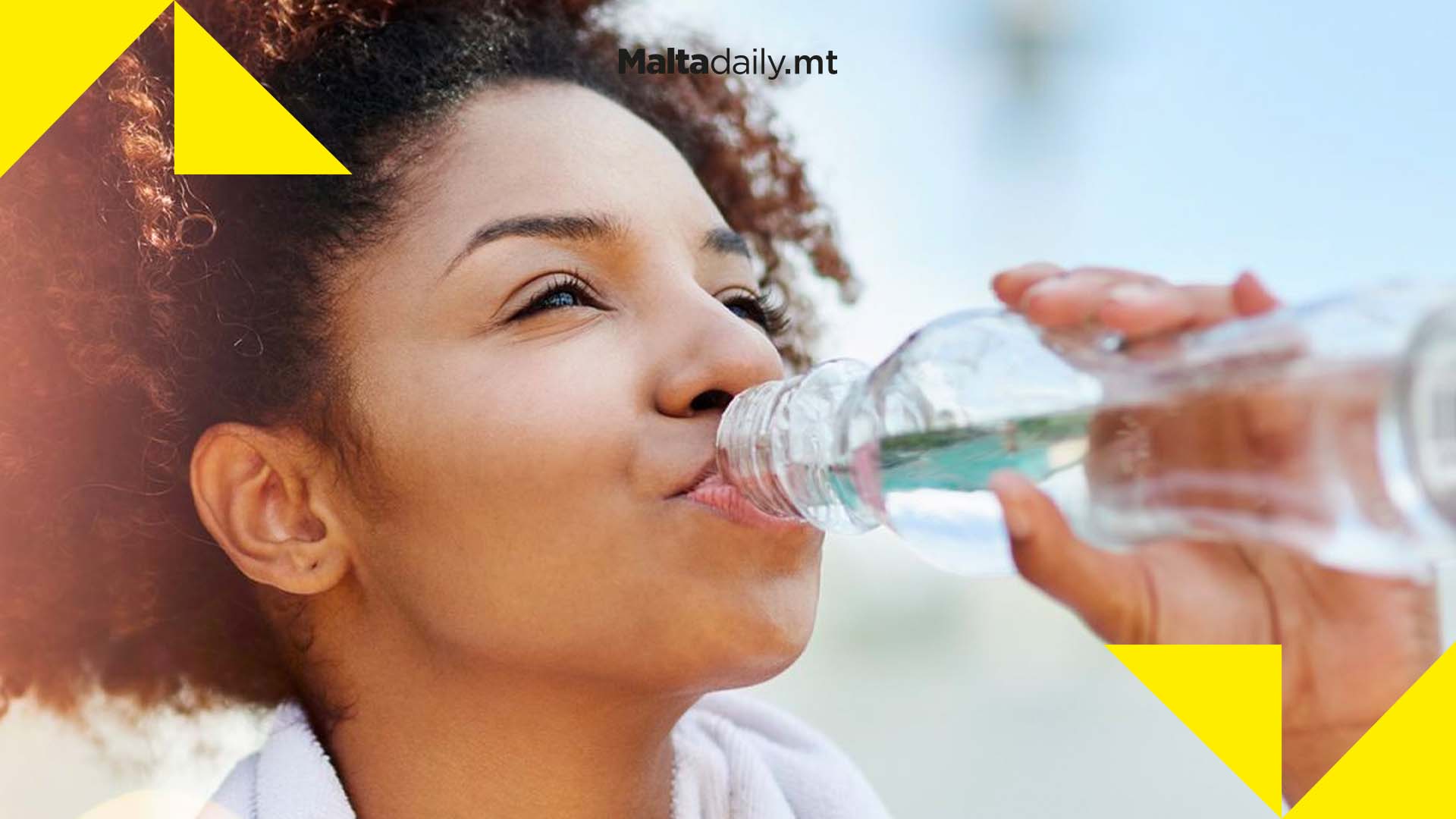 New research published on Monday in the medical journal the Lancet has shown that adults who are not hydrated enough may show water ageing signs and higher risk of chronic diseases.

Researchers from the National Institutes of Health conducted the study over a 25 year period and analysed the medical visits of over 11,000 adults in the US aged between 45 to 66.

They then followed up with visits at ages 70 through 90, and emerging evidence showed that ‘adding consistent good hydration to other healthy lifestyle choices may slow down the ageing process.’

Researchers tracked hydration in subjects by monitoring how much sodium was found in the blood of participants, with higher sodium levels indicating less hydration. 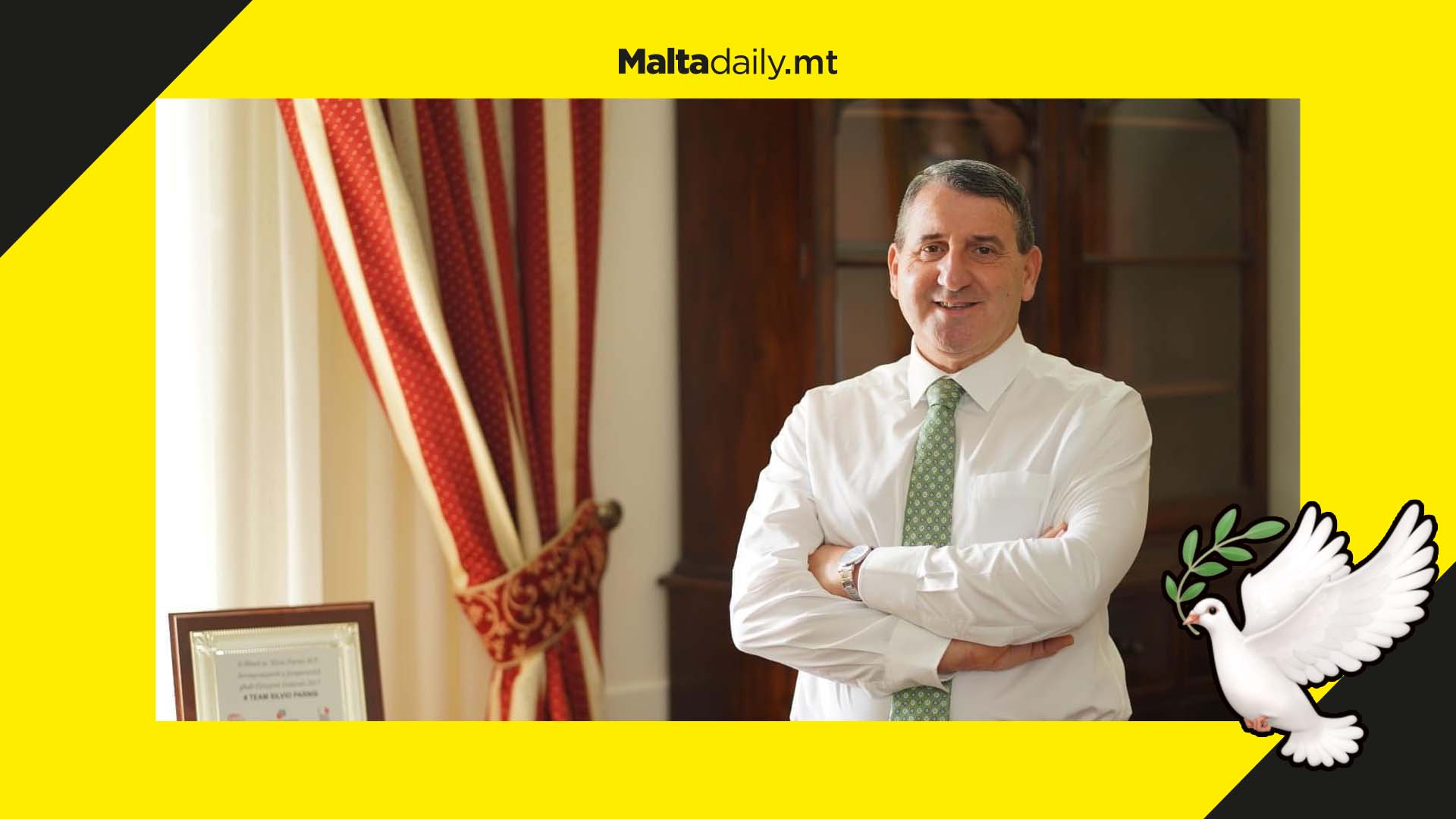 The Labour Party has announced the passing of former MP Silvio Parnis.

The party expressed its condolences to those close to him, describing Parnis himself as an ‘example of someone who remains down to earth and lends an ear to the needs of the citizens.’

Rest in Peace Silvio and condolences to all your loved ones.