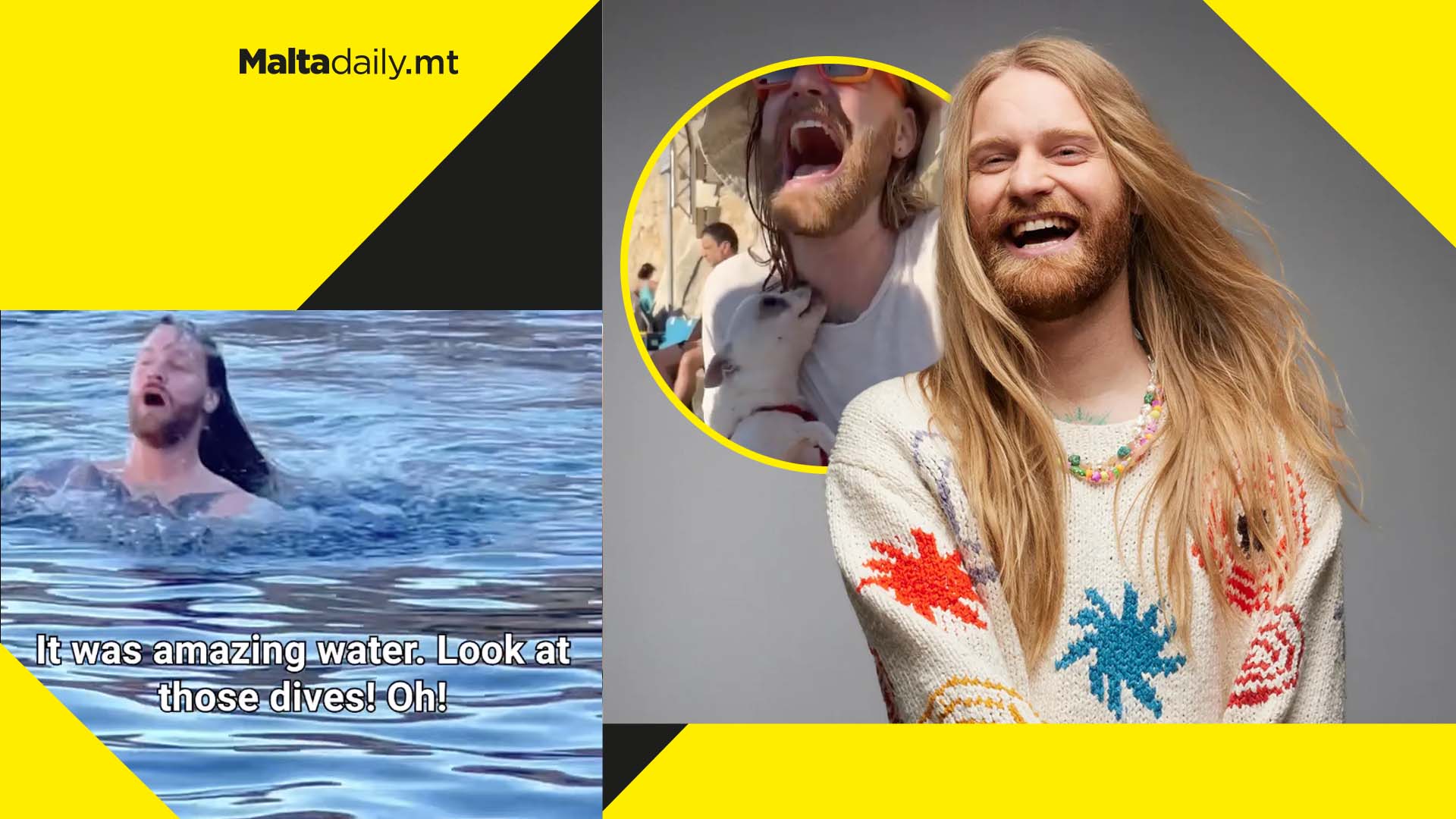 After a two-year pause due to the COVID-19 pandemic, Malta has had a considerably jam-packed summer in terms of events and one of the definite highlights was Sam Ryder’s visit to Malta.

The popular British singer spent a few days on the island in July and documented his busy trip in a short but chaotic TikTok which has had Maltese travellers and Sam Ryder fans alike entertained at the amount of activities he managed to fit in.

The concert itself saw Ryder put on a spectacular show accompanied by local talent such as Red Electric, Destiny, Kurt Calleja and Ryan Hili.

From deep sea dives to newfound friends and a massive show at Manoel Island, take a look at the video and you’ll see what Ryder was up to in Malta! 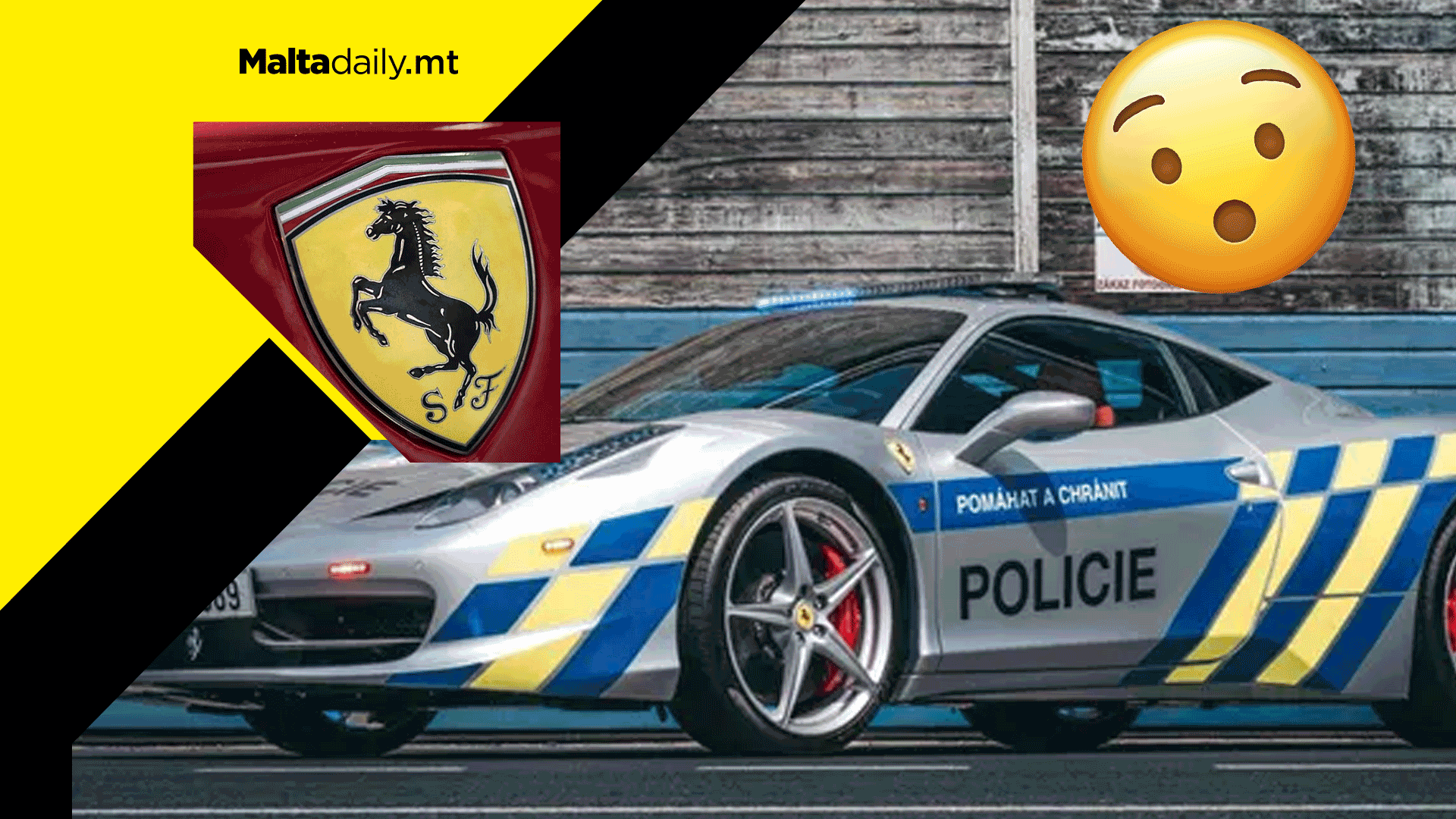 The Czech police have recently announced that they turned a previously stolen 2011 Ferrari 458 Italia into a patrol car which will be used in extreme cases.

The car was previously painted racing red but has now been converted into a standard police car grey livery with neon yellow and blue reflective stripes.

In a recent statement, the police confirmed that the car will be used to chase down other stolen cars and take down dangerous illegal road races. The operation was also very cheap considering the usual prices for similar models; costing the Czech police only around €12,000 to fully modify the car into a police car.

The vehicle will be used by a special surveillance department and driven only by trained police officers. Normally they sell cars they seized in order to finance damage done by offenders however this time they decided to not only keep the Ferrari but also use it.

Places such as Italy and Dubai also utiliSe supercars as police cars. The Italian police force actually have an agreement with Lamborghini which sees them use their cars to transport urgent blood supplies to accident sites. 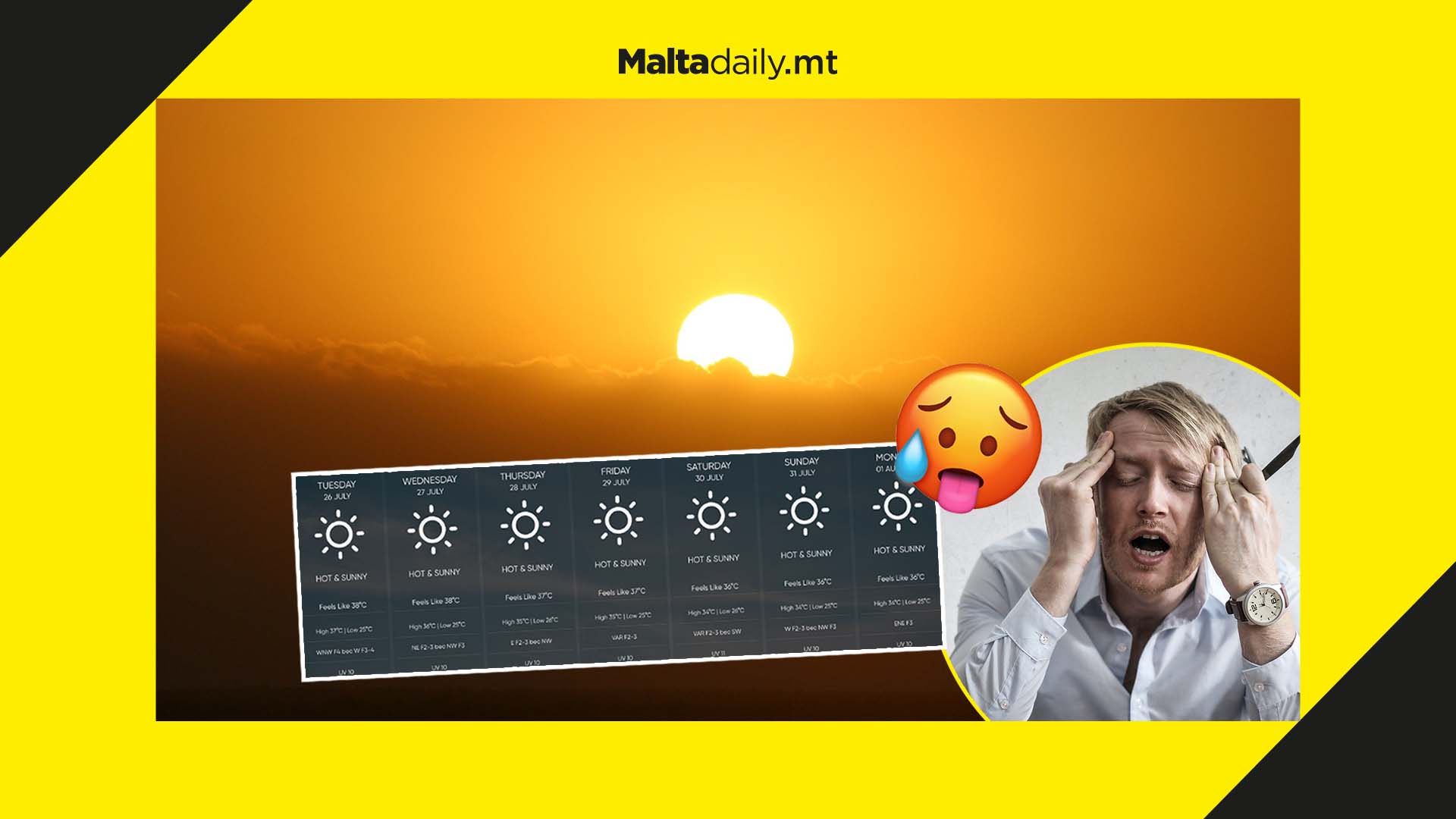 If you’re not handling the heat, a stressful week lies ahead as local weather page ‘Malta Weather’ has issued a VERY HOT weather warning at the beginning of this week. The page’s post stated that the summer season is expected to reach its peak across Malta and Gozo with temperature highs of 37°C.

Despite the concerning temperatures, the weather page has stated that no heatwave is anticipated, with a 75% confidence in forecast.  Another local weather page, ‘It-Temp Madwarna’, has corroborated such claims, with forecasted temperature highs of 35°C which feel like 39°C and a UV index of 10.

The local meteorological office forecast sustains such forecast, with a week-long ‘hot & sunny forecast’ with reported highs of 37°C which feel like 38°C on Tuesday and Wednesday.

How are you handling the heat? 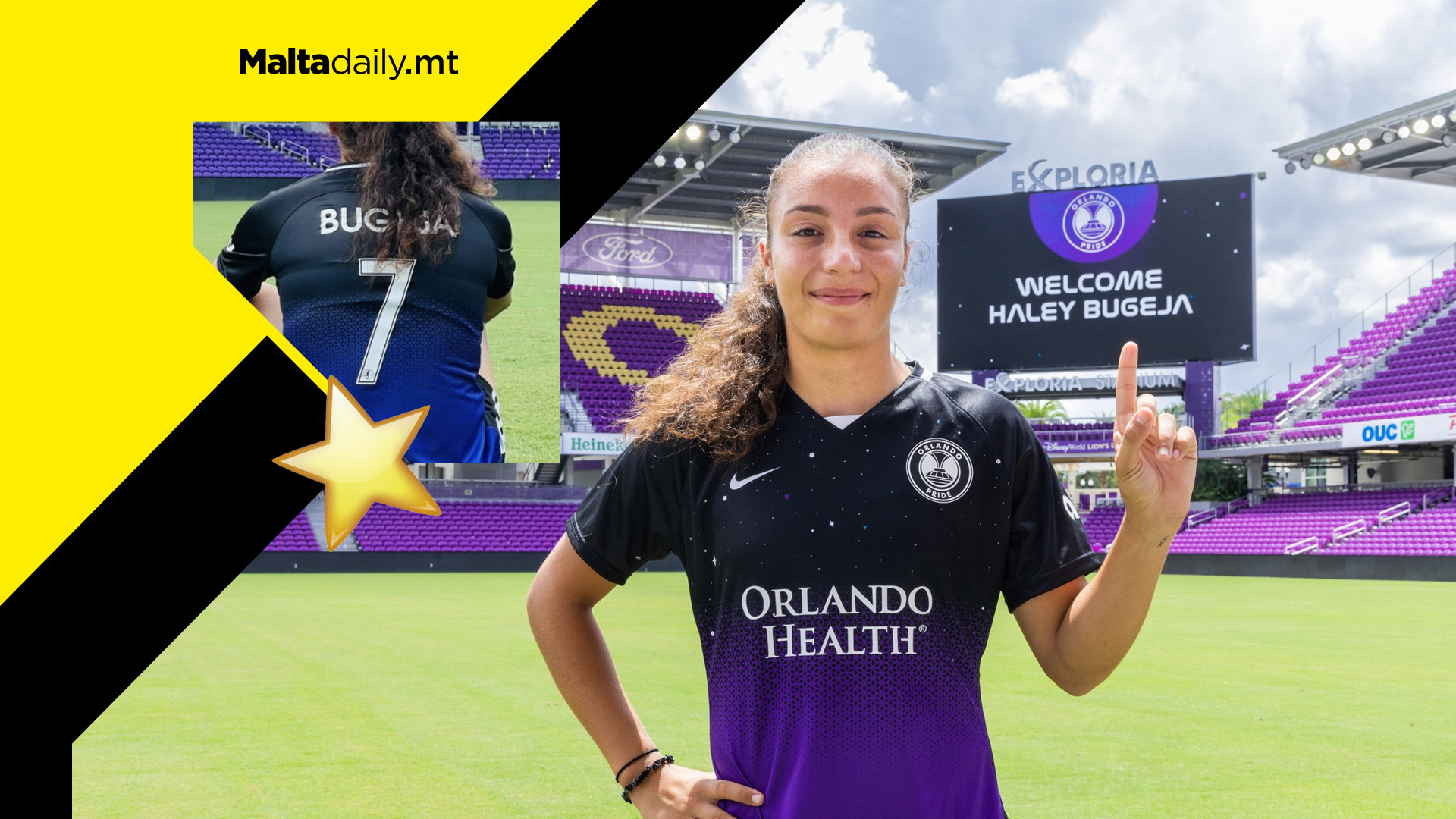 American women’s football team Orlando Pride has announced the signing of Maltese star Haley Bugeja. The young attacker will join on a one and a half year deal and will wear the iconic no.7 shirt, the dream shirt number for most aspiring young wingers.

She spent the last two years dazzling football fans around Europe with her amazing performances for Italian Serie A side Sassuolo. In 30 appearances for Neroverdi she managed to score an impressive 15 goals and was also subject to a rumours around  a possible move to Italian super team Juventus.

She will be able to make her debut this month as unlike in Europe, football leagues in the USA continue on in the summer and take a break in the months off November and December. Orlando Pride currently find themselves in 8th place out of 12 teams. They currently only have 3 wins in the 12 games that they have played.

Haley will hope to turn the Pride’s season around with the help of Brazilian football legend Marta, who is often regarded as the greatest female footballer of all time.