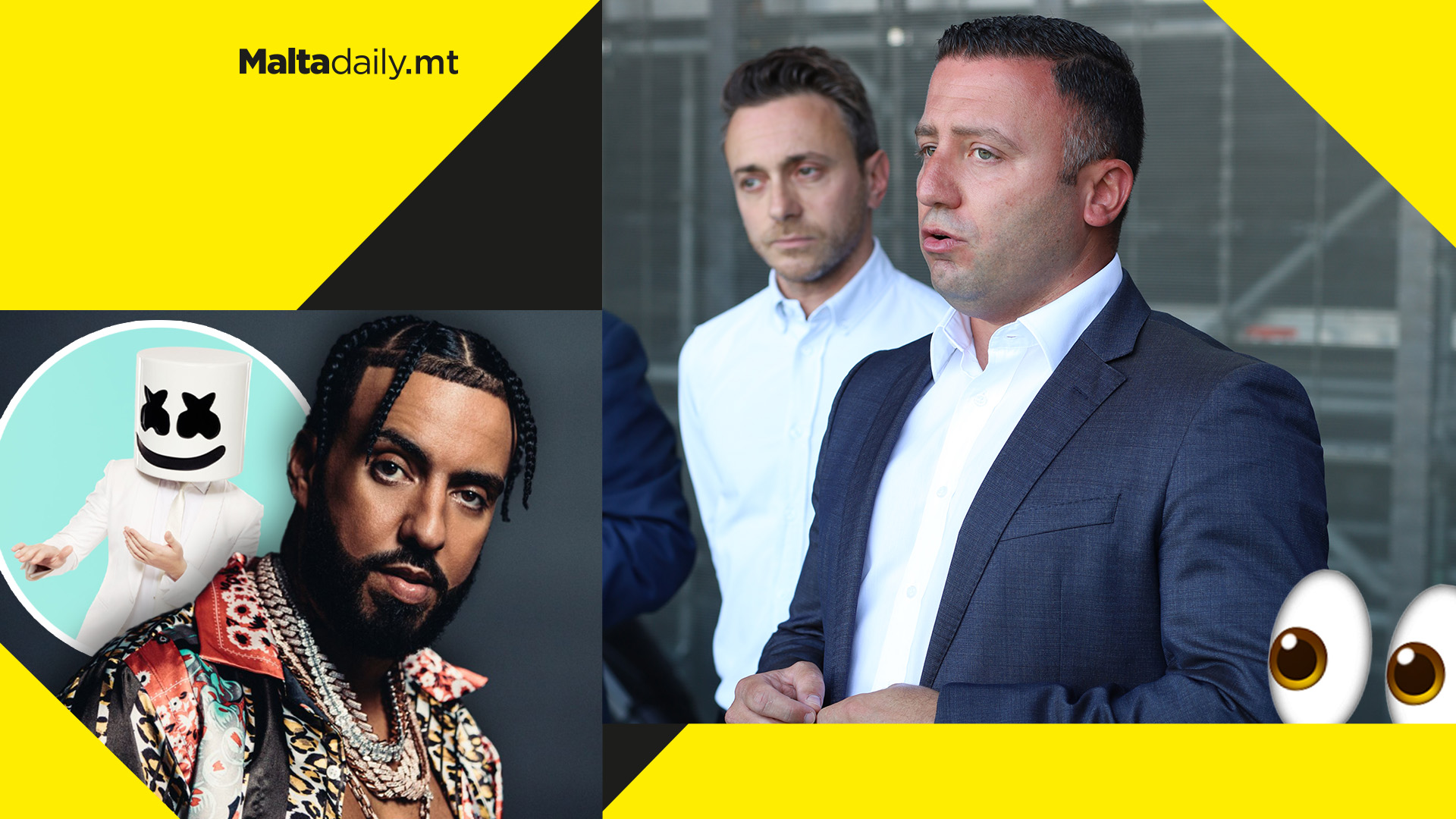 In an exclusive comment to Malta Daily ahead of tomorrow’s return of the iconic Isle of MTV Malta, Minister for Tourism Clayton Bartolo expressed his satisfaction in seeing such an event finally take place after a two-year hiatus… and also told us which artist he is looking forward to seeing most.

Minister Bartolo revealed that he is eager to see headliner and superstar rapper French Montana. The Minister also stated that, while superstar DJ Marshmello may appeal to a younger crowd than himself, he is also excited to see Grammy-nominated DJ and Producer Marshmello.

The headliners, Marshmello and French Montana, will be joined by fellow Isle of MTV Malta acts bbno$, Mae Muller and Malta’s own Shaun Farrugia and a roster of Maltese talent on Tuesday 19th July at Il-Fosos Square in Floriana.

Who are YOU looking forward to seeing most tomorrow?

Our first glimpse at this year’s Isle of MTV stage 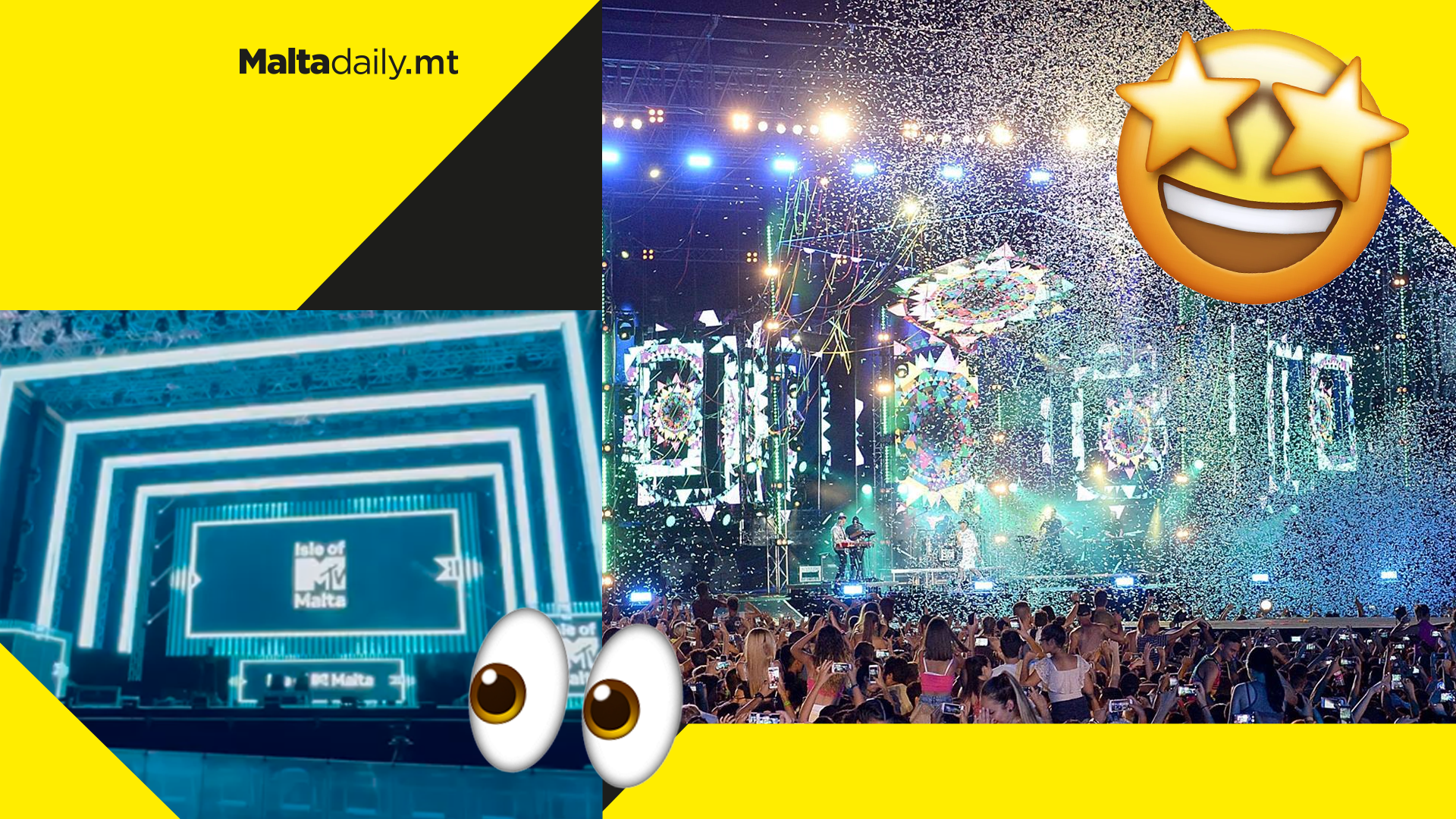 We’re only one day away from the official return of Isle of MTV Malta – and to get you all excited we have our first sneak peek at the official stage.

The stage, which thousands have been excited to see make a comeback, will be welcoming some of the world’s biggest artists as well as some talented local acts.

We’ve been tracking the release of artists as Isle of MTV Malta announce their line-up, with artists ranging from French Montana, Marshmello, Ella Eyre and Joel Corry all set to perform.

But that just scratches the surface as this stage will be making sure your experience at this massive event, on the 19th of July, will be one for the books! 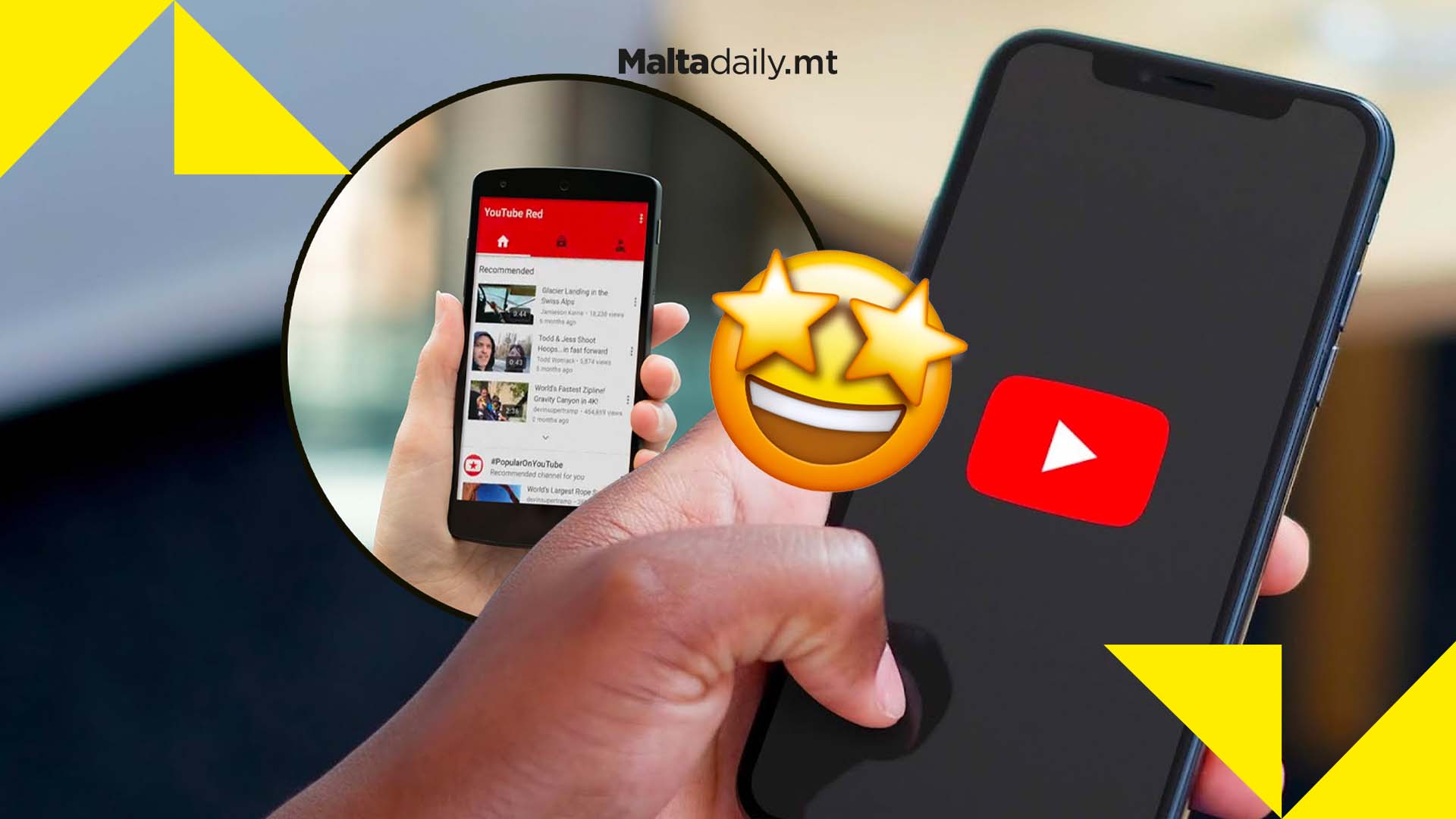 The day has finally arrived as YouTube has just installed a new function which will allow users to do other things on their phone whilst still watching videos.

This was one of the major drawbacks of YouTube in general as once you exit the app to text or use any other application, whatever you’re currently watching automatically shuts off.

Those days are over however as the new picture-in-picture mode will allow users to watch videos in a floating window whilst performing other activities on the iPhone or iPad.

it’s happening! ✨ picture-in-picture is slowly rolling out for YouTube on iPhone & iPad, & just like on Android, will be avail to:

it’s been a long time coming 😌 all the details ➡️ https://t.co/mNbPWWE21n pic.twitter.com/ZeBY48KOhH

After user feedback was submitted, the company noted that this was one of the most requested features for YouTube. The feature will as of yet be available for premium members worldwide and non-premium users in the US.

However, the new function won’t be available for music unless one has a premium subscription. Taking to Twitter, YouTube itself acknowledged that this has been ‘a long time coming’.

For those wondering how it will work, all one needs to do is head to settings, then General in the YouTube app and turn on picture-in-picture. From then on, it’s multi-tasking all the way. 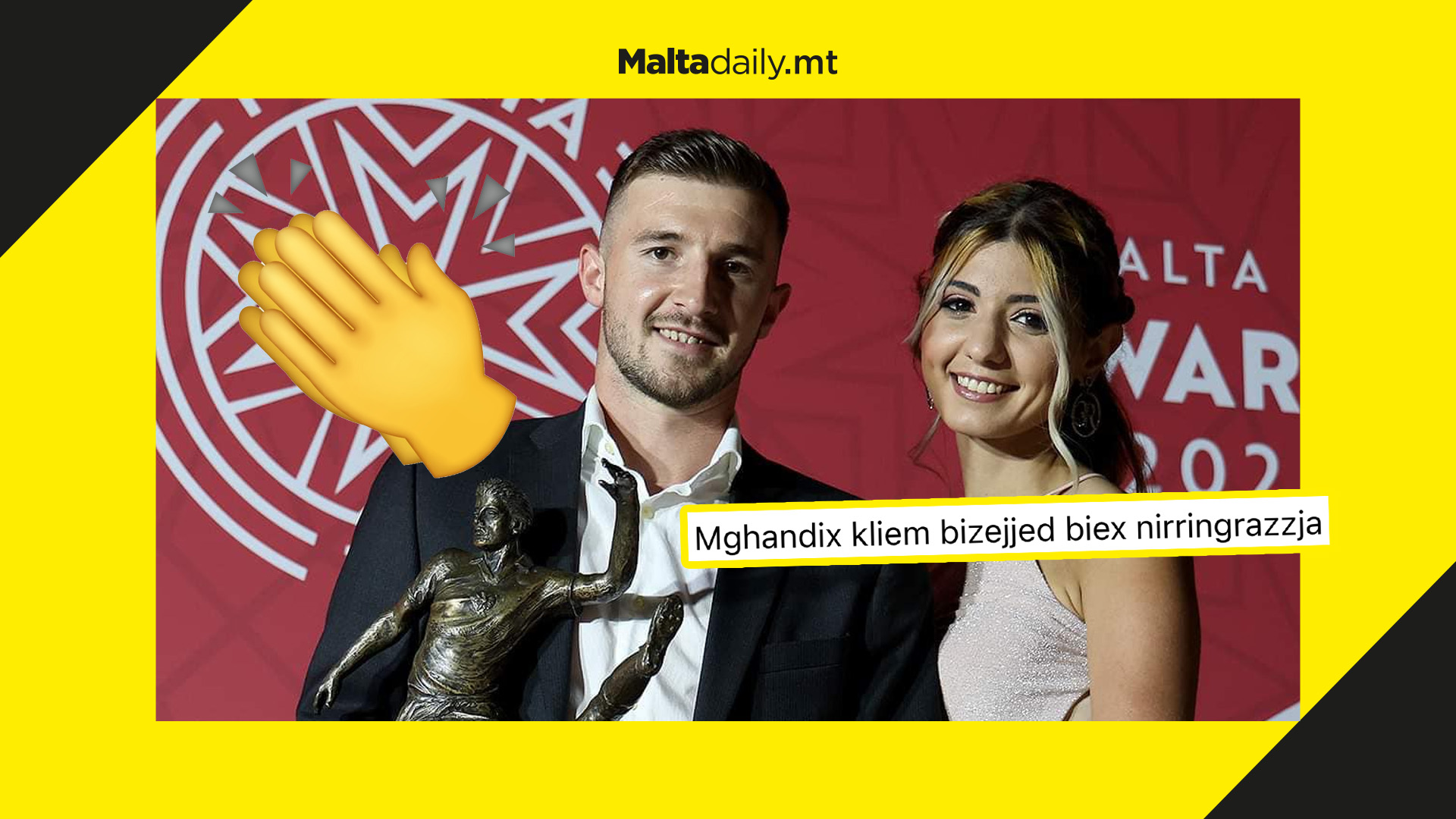 Following his achievement of the monumental MFA award, Hibernians striker and 2022 Player of the Year Jurgen Degabriele took to Facebook to share a few words on his recent success.

The 25-year-old striker recalled playing with his father during his childhood, and everything else which led to such a moment in his football career. Degabriele stated that he had no words to thank everyone who believed in him, helped him throughout his career and voted for him, including his family and team mates.

Finally, the young player thanked his partner for all the sacrifices made during the past season, jokingly stating that there is more to come.