‘Watch Me’ rapper Silento charged with murder of his cousin 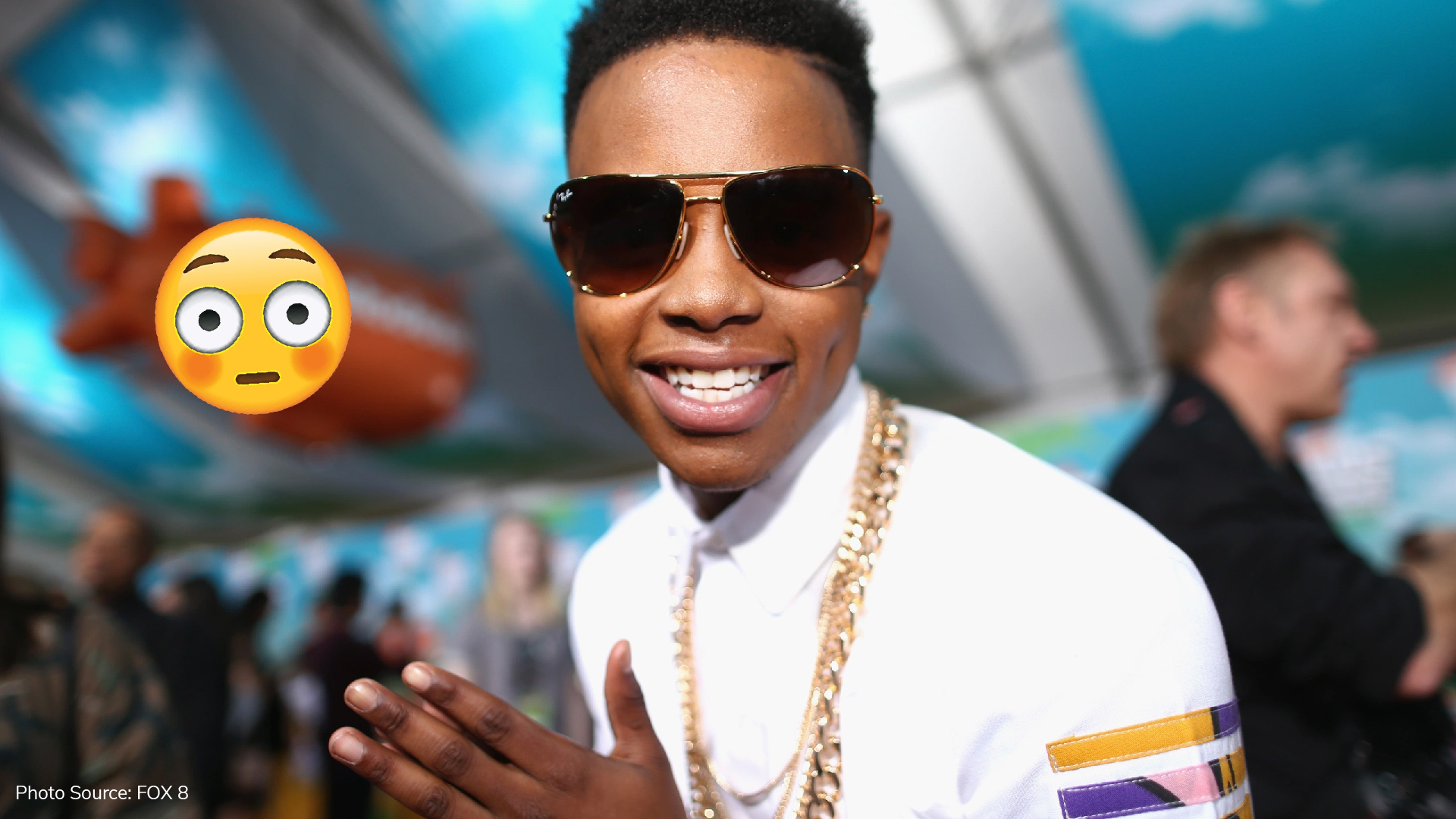 Atlanta rapper Silento, known the world-over for viral hit Watch Me (Whip/Nae Nae) has been arrested and charged with the murder of his cousin, who he shot on 21 January.

The 23-year-old is being held in DeKalb County Jail after being charged for shooting his 34-year-old cousin Frederick Rooks, who was found with gunshot wounds in his face and leg in Georgia.

According to gossip site TMZ, Hawk had been previously arrested on two separate incidents related to driving charges and a hatchet incident. 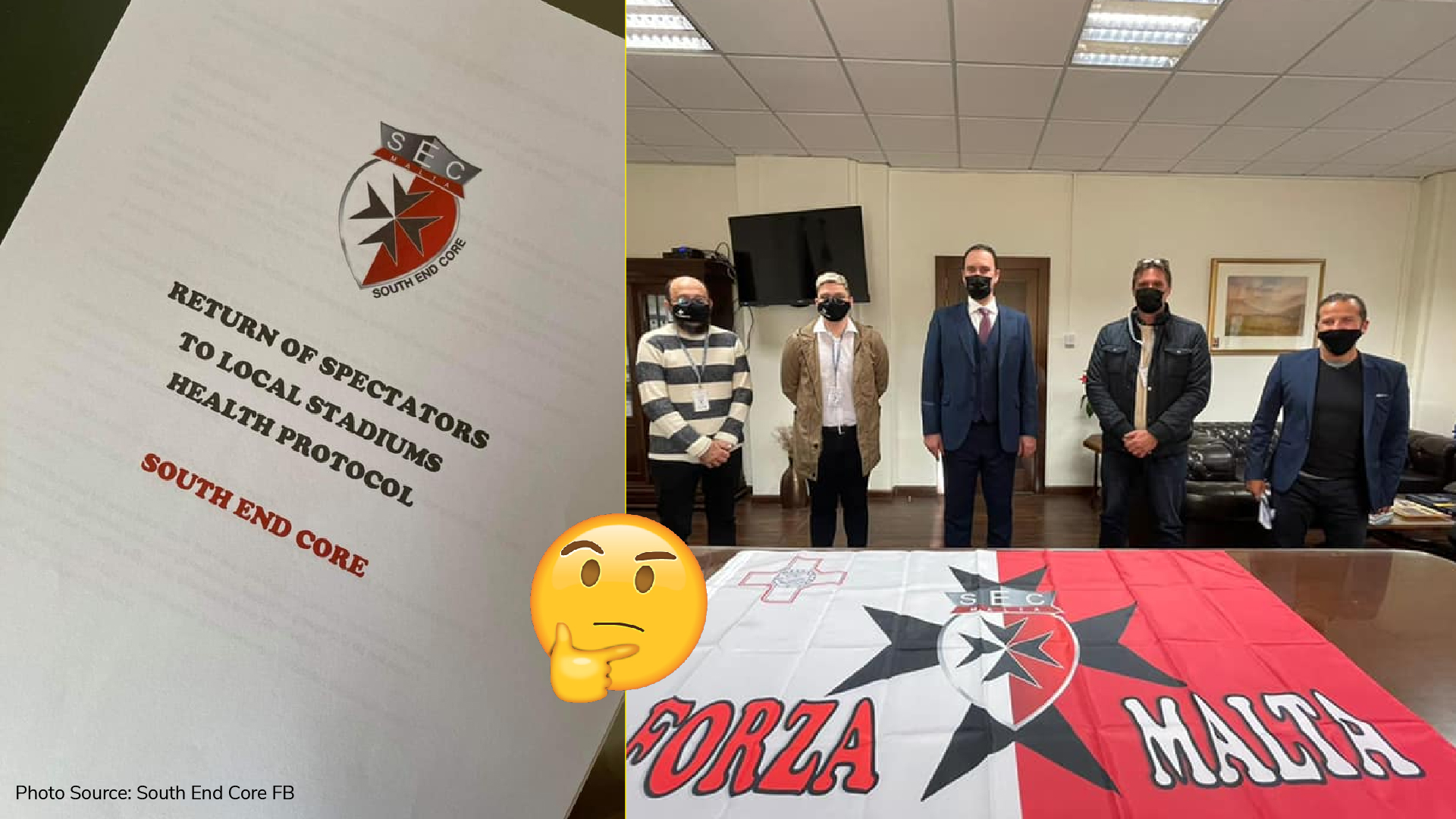 In a meeting with Parliamentary Secretary for Sport, Youth and Voluntary Organisations Clifton Grima, representatives of the South End Core have proposed new health protocol with the aim of safely bringing back fans to football stadiums in the near future.

The SEC have proposed that Malta’s match against Russia on 24 March be a ‘Pilot Testing’ match with a spectator-cap of 1,600 which would be followed by close monitoring for 14 days.

The monitoring would confirm whether or not spectators followed the protocol and confirm the absence of COVID-19 cases due to match attendance and if successful, fans would return to local matches from Mid-April.

MaltaDaily had interviewed the Parliamentary Secretary Secretary on the potential return of fans to stadiums back in December and addressed the importance of vigilance and careful discussion regarding this issue as we move closer towards normality. 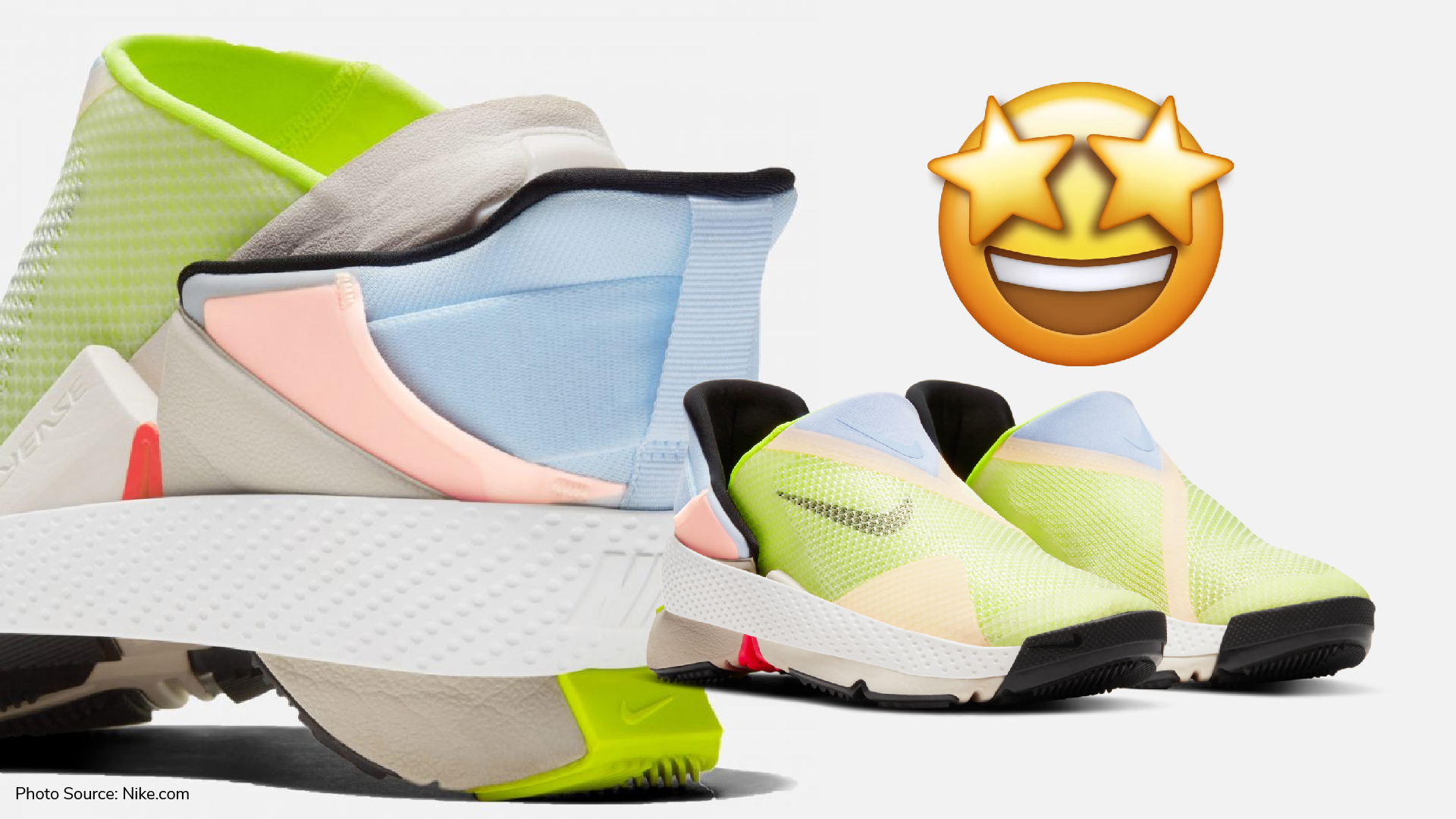 The phrase ‘hands-free shoes’ seemed like a novelty a few years ago but the year is 2021 and we are officially in the future as Nike have announced their latest “easy on, easy off” shoe in the Go Flyease.

As you can see, the Go Flyease is the apparel company’s first pair of sneakers without laces and can be worn and removed without using one’s hands, thanks to their ground-breaking sneaker technology such as the tension band in the place of laces.

With Crocs trending again after all these years due to people searching for comfort with the least amount of effort, the Go Flyease may be the next must-have sneaker. 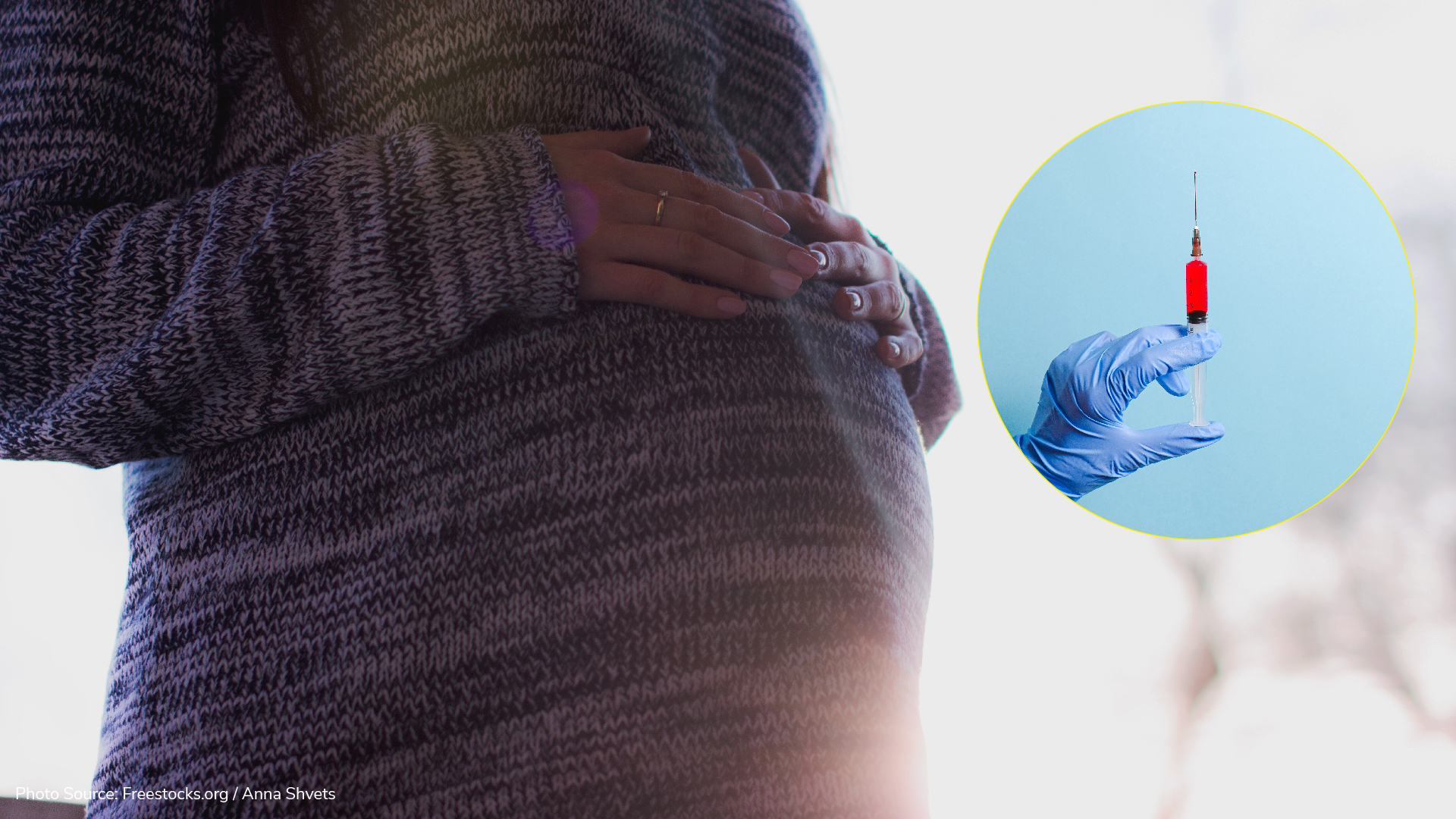 Women are no longer being advised to avoid pregnancy if they plan on getting the COVID-19 vaccine but advise individuals at high risk of severe complications to confer with their doctors first.

On Friday, the World Health Organisation updated its position with regards to pregnant women and the COVID-19 vaccine stating that there is no reason to believe in particular risks that outweigh the benefits of the vaccine.

However, the WHO also noted that pregnant women at high risk of exposure or those with vulnerabilities should discuss the issue with their doctors.