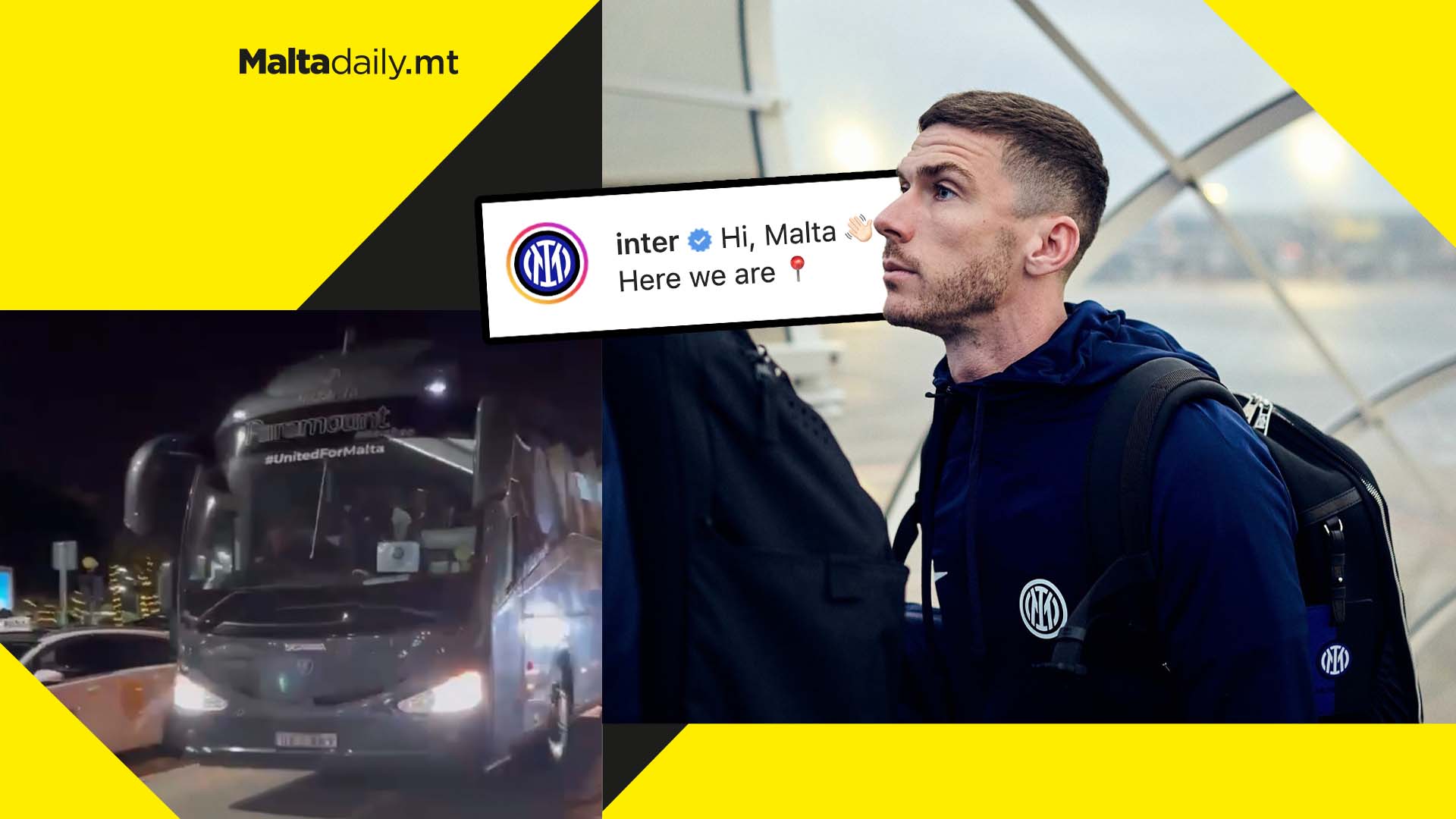 Italian football giants Inter Milan and reigning Austrian champions Red Bull Salzburg have touched base in Malta ahead of the teams’ training camp.

The intention of the camp is to step up the fitness of the Inter players who were absent from the Qatar World Cup ahead of Serie A’s January restart.

The Nerazzuri are scheduled to face Maltese side Gzira United in a friendly match at the Tony Bezzina Stadium on Monday at 6pm, with another friendly against Red Bull Salzburg on Wednesday.

The Inter-Gzira match will be broadcast live on Facebook, with a star-studded line-up including Hakan Calhanoglu, Edin Dzeko, Henrikh Mkhitaryan, Nicolo Barella and more set to make an appearance. 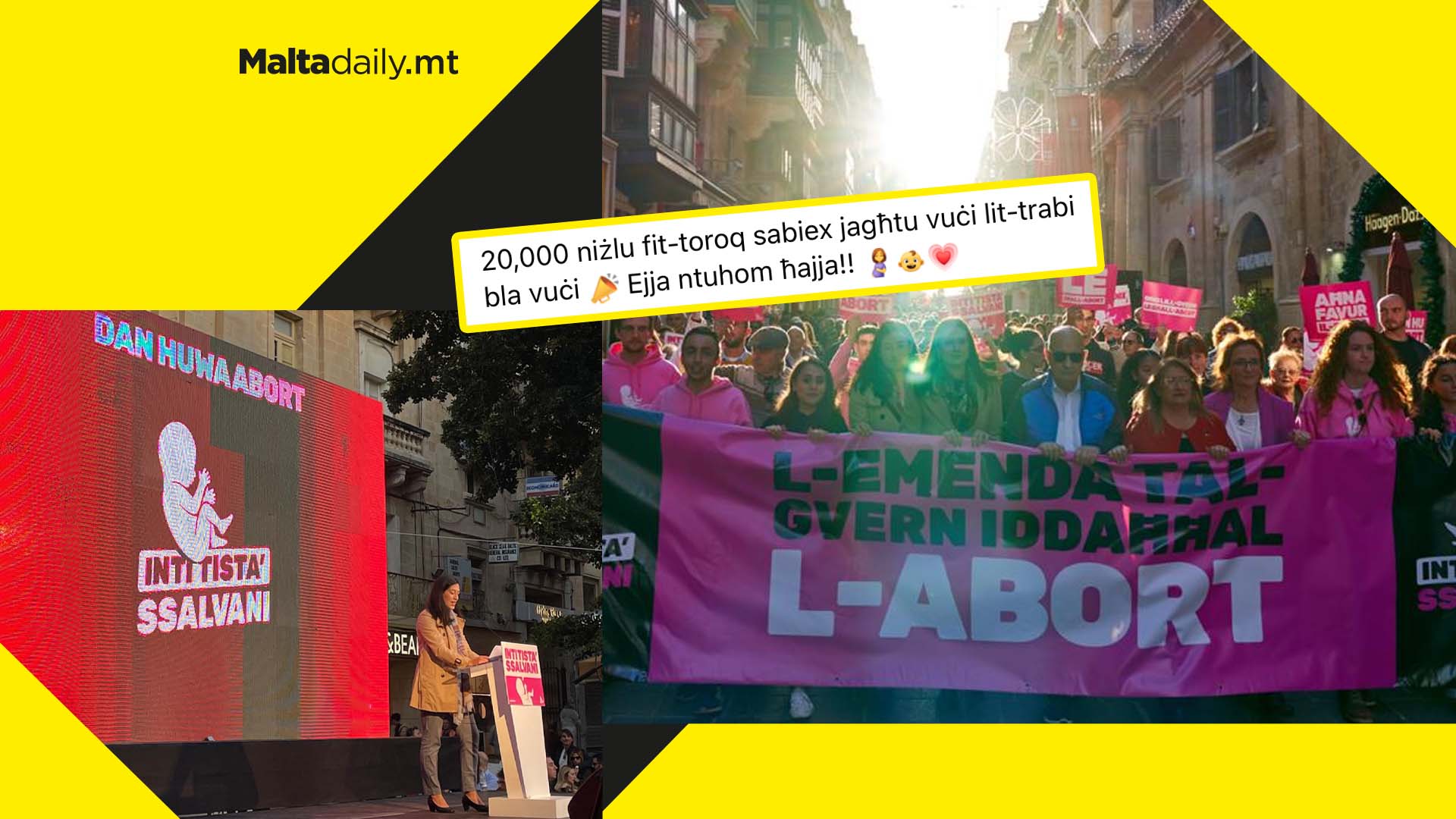 Malta’s Life Network Foundation has claimed that 20,000 people took the streets of Valletta on Sunday ‘to give a voice to babies without a voice’ in a pro-life march in Malta’s capital city.

In what can be considered as one of the largest protests in recent Maltese history, a considerable mass of protestors congregated in Castille Square, plastering a large poster of a newborn baby atop Castille’s steps, amongst other placards.

A video sent to Malta Daily shows the protestors march from Castille to Republic Street, holding placards withs statements like ‘Le għall-abort’ (no to abort), ‘Afda fl-esperti’ (trust the experts) and ‘Aħna favur il-ħajja’ (we are in favour of life), amongst others.

Meanwhile, pro-choice organisation Doctors for Choice has remained active online in their campaign in favour of the proposed amendments, publishing a post on Monday highlighting how the people attending the march, namely a nun holding a ‘Żomm l-abort barra minn Malta’ placard, should not be the decision-makers.

Calling all foodies! This new Valletta food spot has something for absolutely everyone 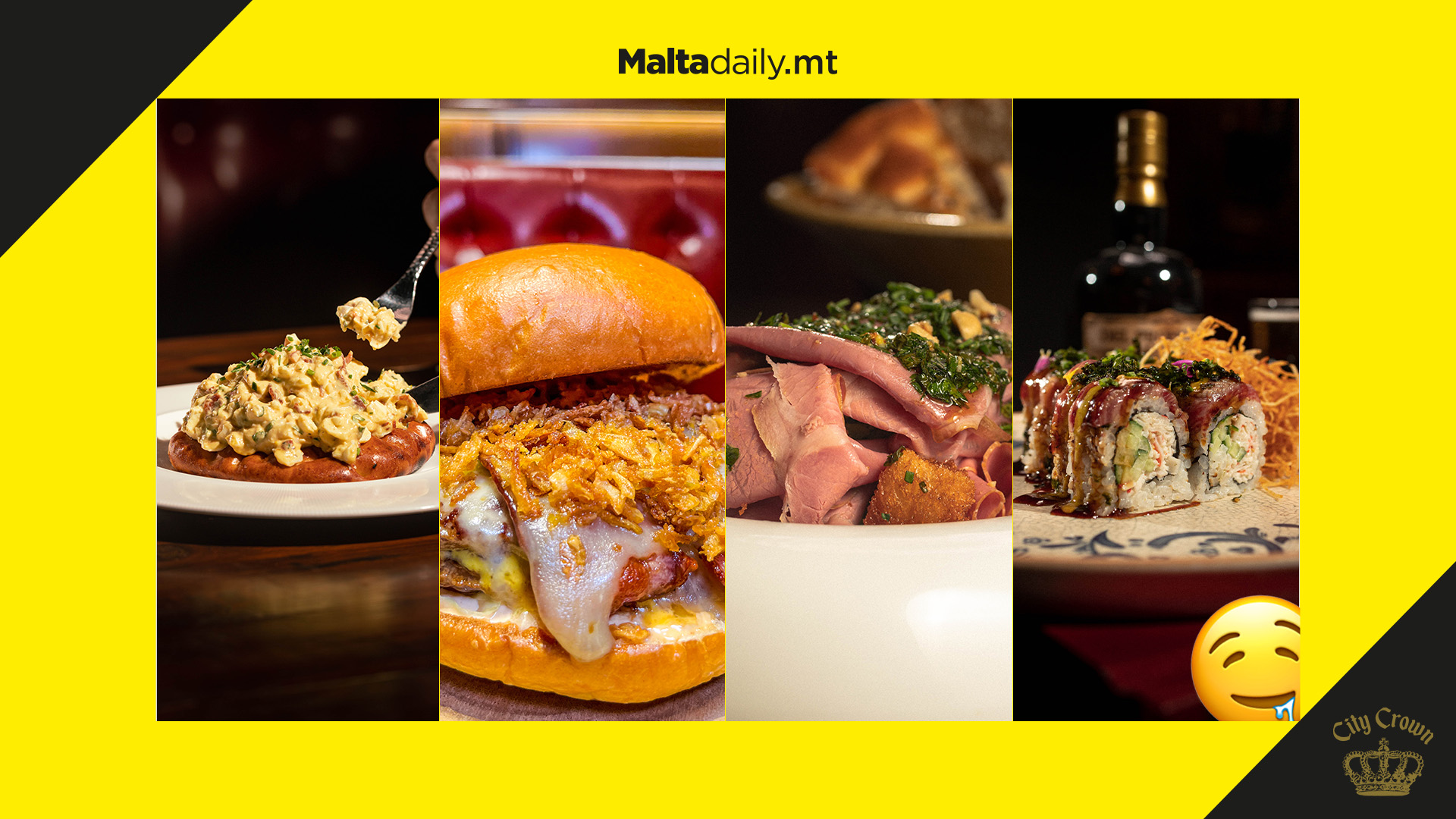 Foodies rejoice! A brand new pub in Valletta is bringing new experiences to the heart of Malta’s capital city, serving up the beefy dishes of your dreams.

Based in Valletta’s Old Theatre Street, City Crown is set to take the foodie scene by storm, offering a wholesome pub environment with everything from brunch to dinner on the menu.

This attractive new location will be opening daily, offering a varied brunch menu together with unique dining options including a variety of sushi inspired by beloved food spot Wagyu, amongst other options.

Helmed by popular chef & restaurateur Daniel Borg Cardona, who is the mind behind some of Malta’s most beloved food brands like Burgers.Ink and Wagyu, you know you’re in for a treat with City Crown.

So whether it’s a casual lunch or dinner or a full-on boozy brunch with the squad, you should definitely head on Valletta’s new favourite food spot ASAP!

Send this someone who loves food. 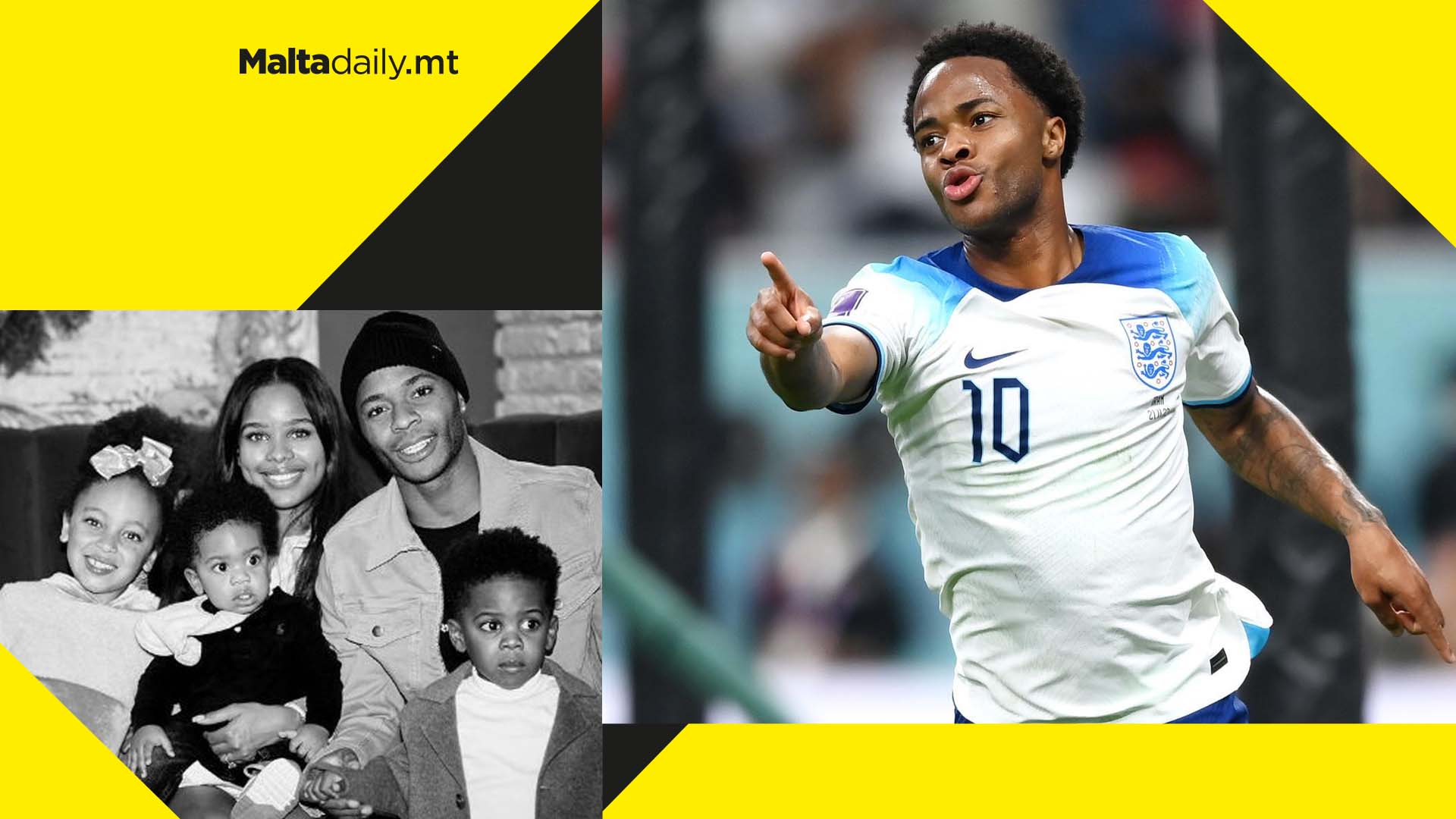 Most of England’s national team players are reportedly considering beefing up security at their UK homes after armed burglars broke into Raheem Sterling’s mansion while his family was inside it.

The Chelsea winger rushed back to his Surrey home from Qatar to reunite with his family after the shocking ordeal, with manager Gareth Southgate unsure whether he will return or not for Saturday’s quarter-finals.

Raheem Sterling is not available for selection for the #ThreeLions tonight as he is dealing with a family matter. pic.twitter.com/CR6cU8J0wE

England captain Harry Kane sent his best regards to his colleague, stating that his and the team’s thoughts are with Sterling and his family. “It is a private matter with him, but it’s never easy to see one or your teammates and friends have to deal with something like that,” the captain stated.

Following the burglary, a significant amount of Sterling’s teammates are exploring increased security options, with the raid of the player’s home being only the latest in a string of home thefts.

England are set to face France on Saturday 10th December at 7pm after securing a convincing win against Senegal on Sunday.