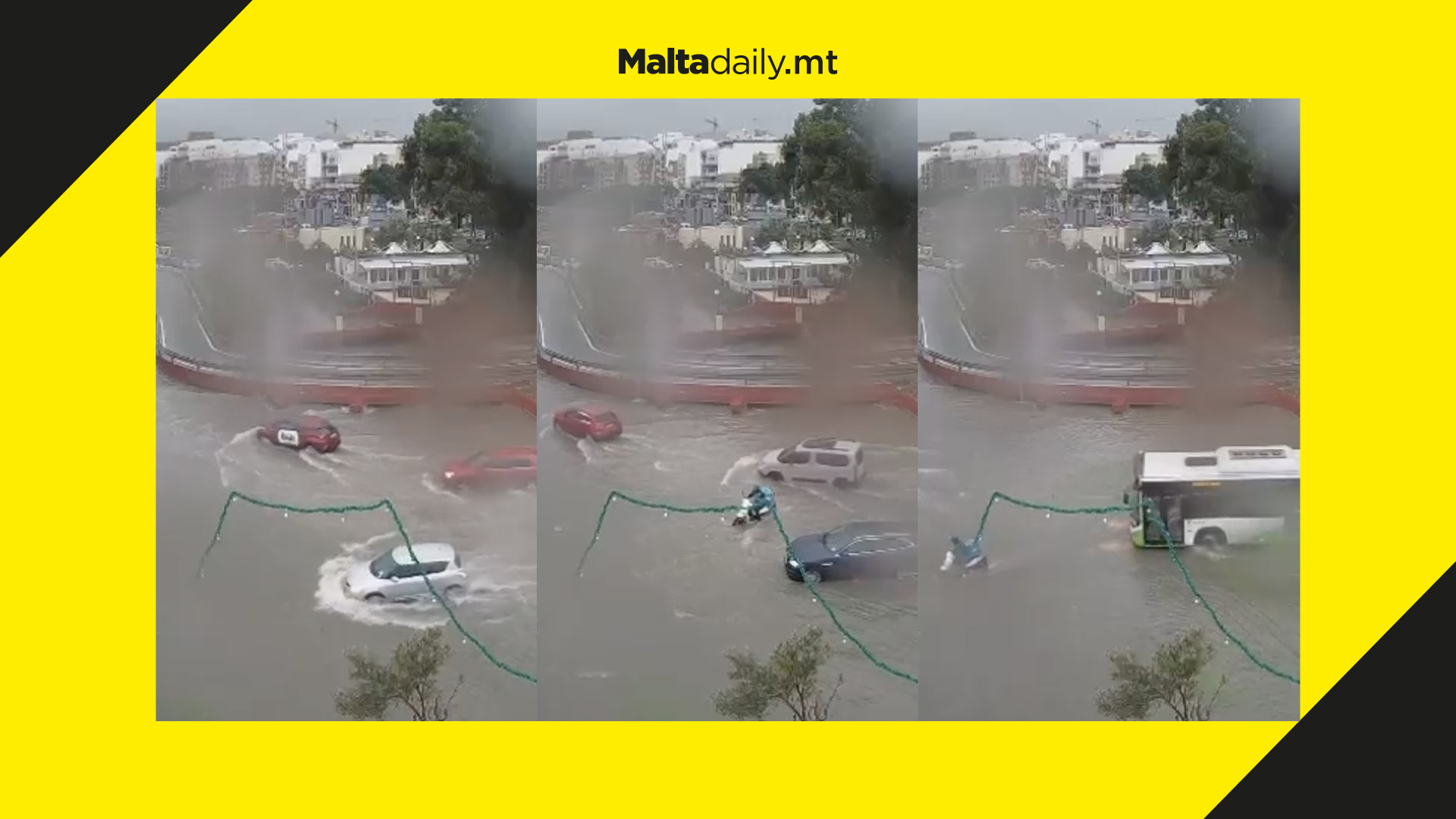 Drivers in Malta were met with quite a precarious situation on Saturday morning after having to drive through a flooded Imsida main road.

A video, taken by Skyline webcams, shows a number of cars, taxis and even a food delivery motorcycle attempting to traverse through the difficult conditions. 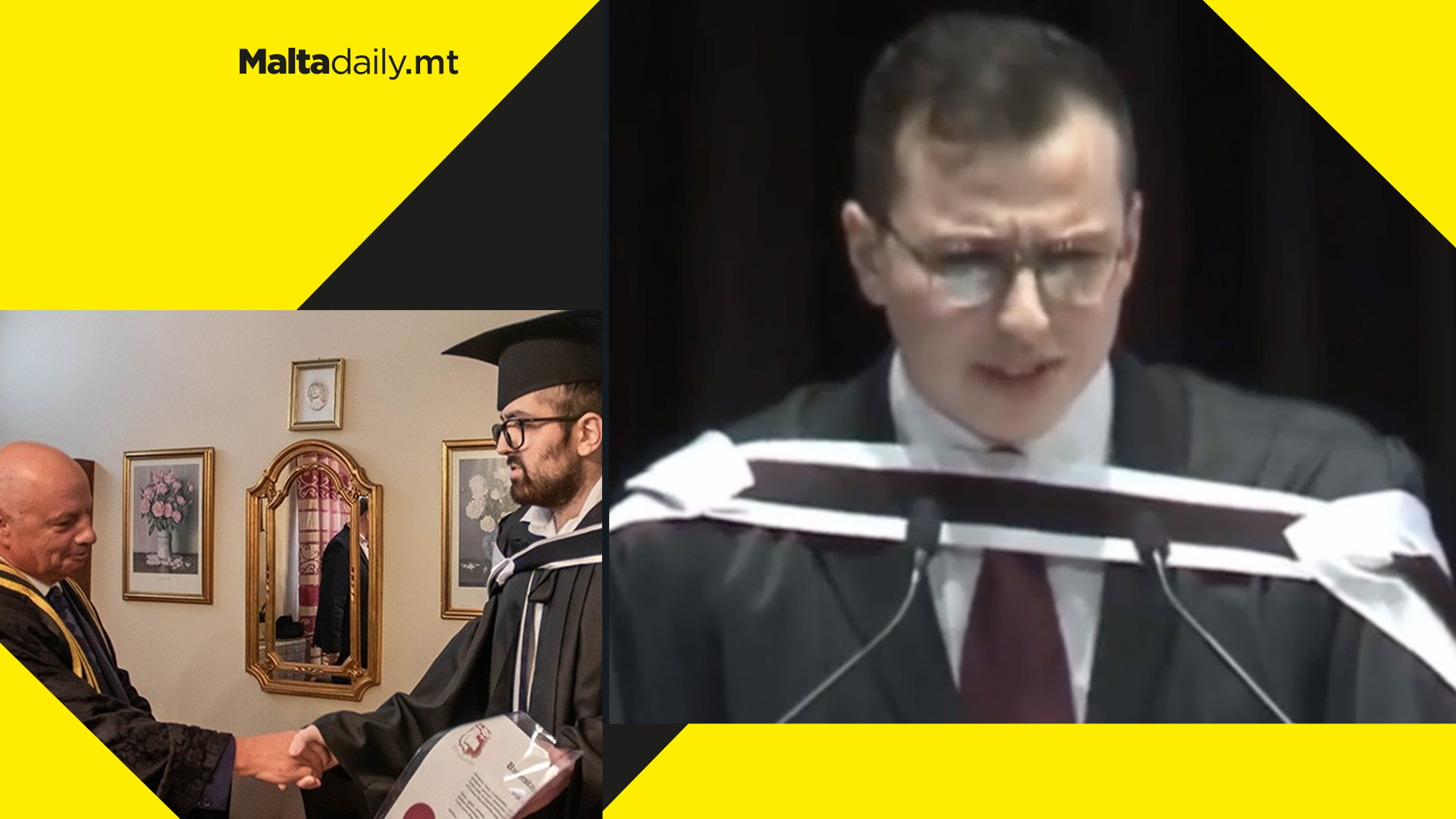 On Friday, Bachelor of Engineering graduates came together in the University of Malta’s Sir Temi Zammit Hall during their graduation ceremony to pay tribute to their late colleague and friend, Miguel Borg.

Borg had graduated in late October, with University Rector Prof. Alfred J. Vella visiting Miguel at his home to hold a private ceremony before he sadly lost his battle with terminal illness.

“…and on the subject of passion, what better example could we have had from you? A beacon of courage, determination and perseverance,” a fellow student stated to an emotional crowd.

“This makes today so much more special for us, thank you Miguel. I have no doubt that we and your friends will continue to celebrate your memory, even when we feel that we need to be courageous in our lives.” 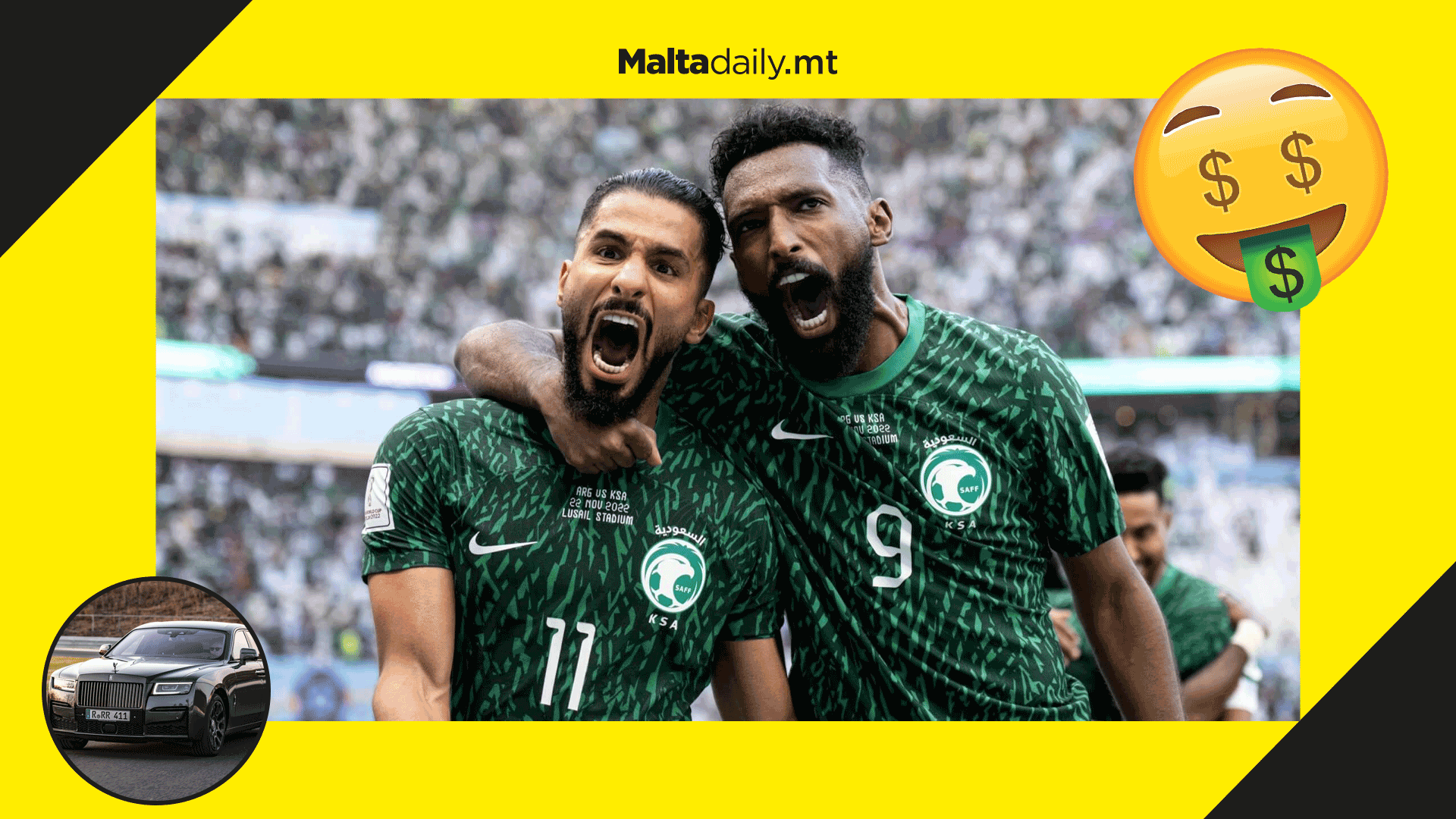 According to Malay Mail every one of the 26 members of the Saudi Arabia World Cup squad will be awarded with Roll-Royces from Prince Mohammed bin Salman Al Saud, the de facto leader of Saudi Arabia, after their historic win against two time winners Argentina.

Last Tuesday, the team coached by legendary international manager Herve Renard managed to shock the entire world and beat Lionel Messi’s Argentina with a score of 2-1.

It is still yet to be confirmed which model each player will be getting, however it still set to be a very expensive operation no matter the model as basic models of the Rolls-Royce Phantom cost around €422,000.

The result was so huge for the country that Wednesday was made a national holiday in order for the people to properly celebrate the momentous win. 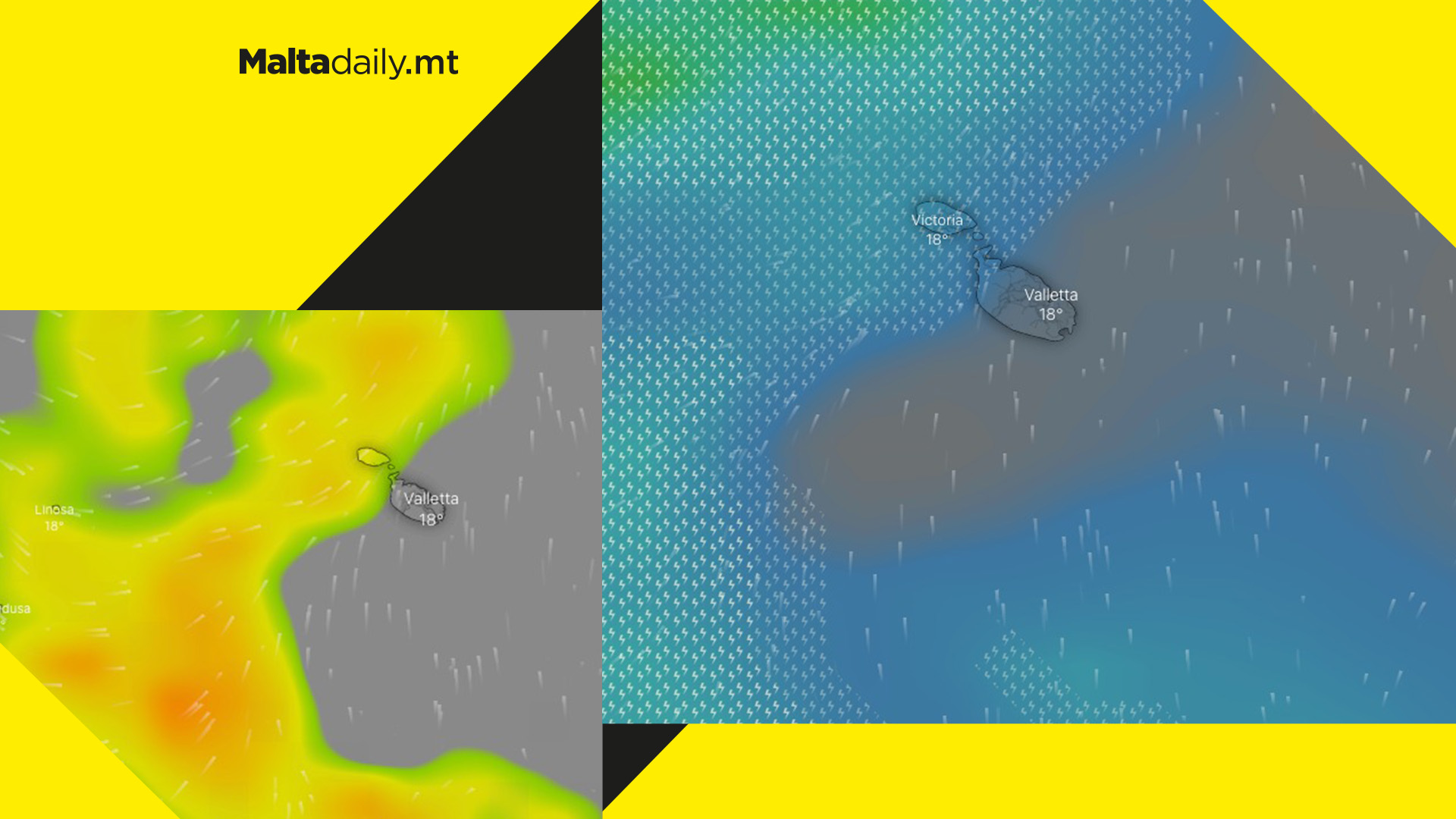 As previously forecasted, a considerably strong storm is taking over the Maltese Islands on Saturday, with weather warnings being issued advising the public to remain inside.

Local weather page ‘It-Temp Madwarna’ has reported that today’s conditions signify the most severe kind of storm due to torrential rain, dangerous ‘cloud to ground’ thunder strikes, whirlwinds and hail.

The Met office has also issued a weather warning, with moderate to heavy precipitation and thunder showers expected to hit the Maltese islands for the rest of the day. Temperatures are expected to reach highs of 18°C and lows of 14°C.