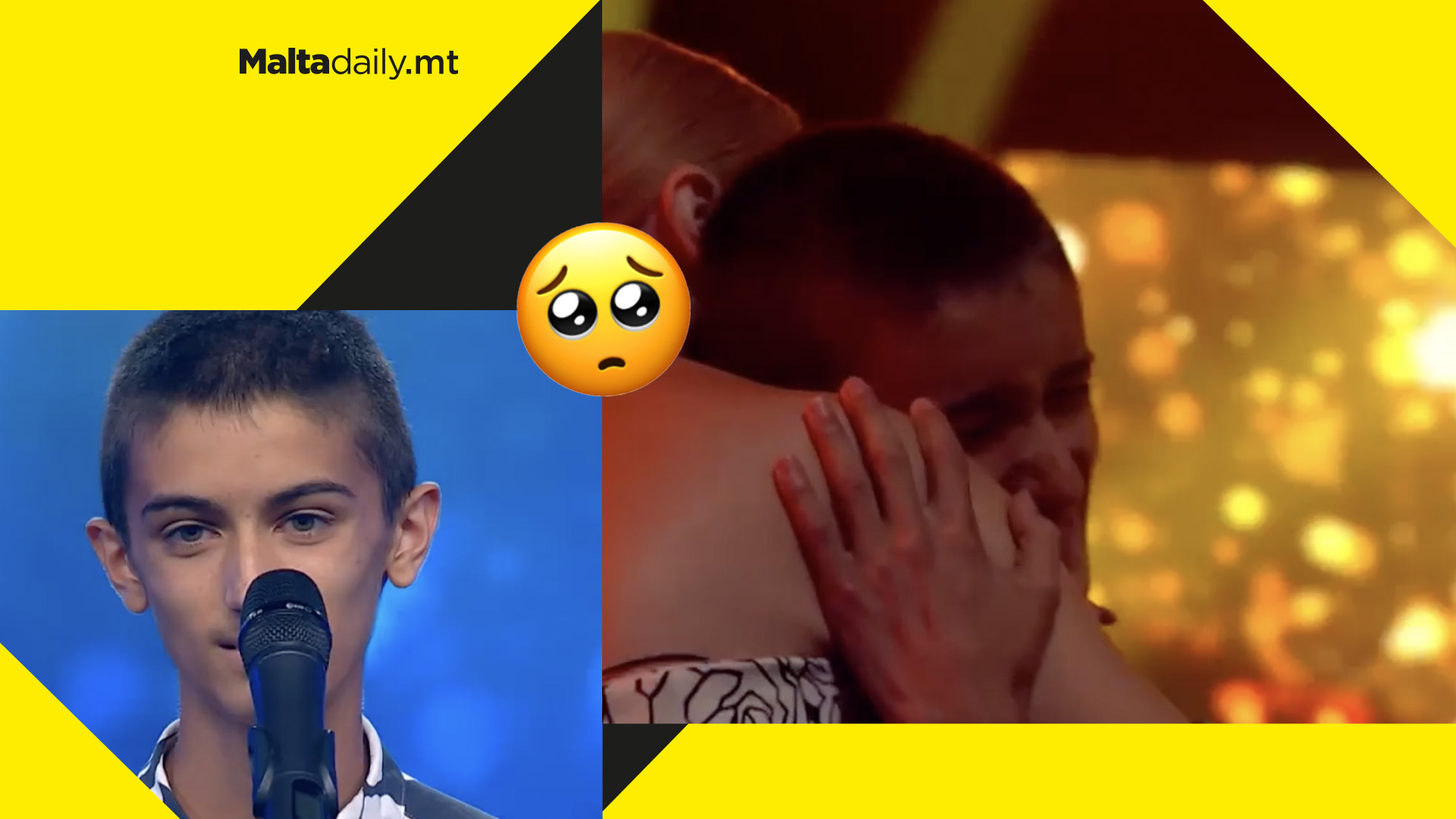 Malta’s Got Talent returned to Malta’s TV screens last night and it had everything we’d expect from a good MGT episode… hilarious comments, cool performances and an emotional golden buzzer moment.

From the very minute Kyran took the stage, it felt like we were in for a magical performance, and that’s exactly what it was. With not a dry eye left in the room, the young boy belted out an angelic voice which left the judges in awe, with Sarah Zerafa in tears as she gave Kyran the golden buzzer moment he deserved.

Receiving the Golden Buzzer means that the young talent will be sent straight to the live shows, where he is anticipated to continuing wowing the judges (and audiences) with his jaw-dropping voice! 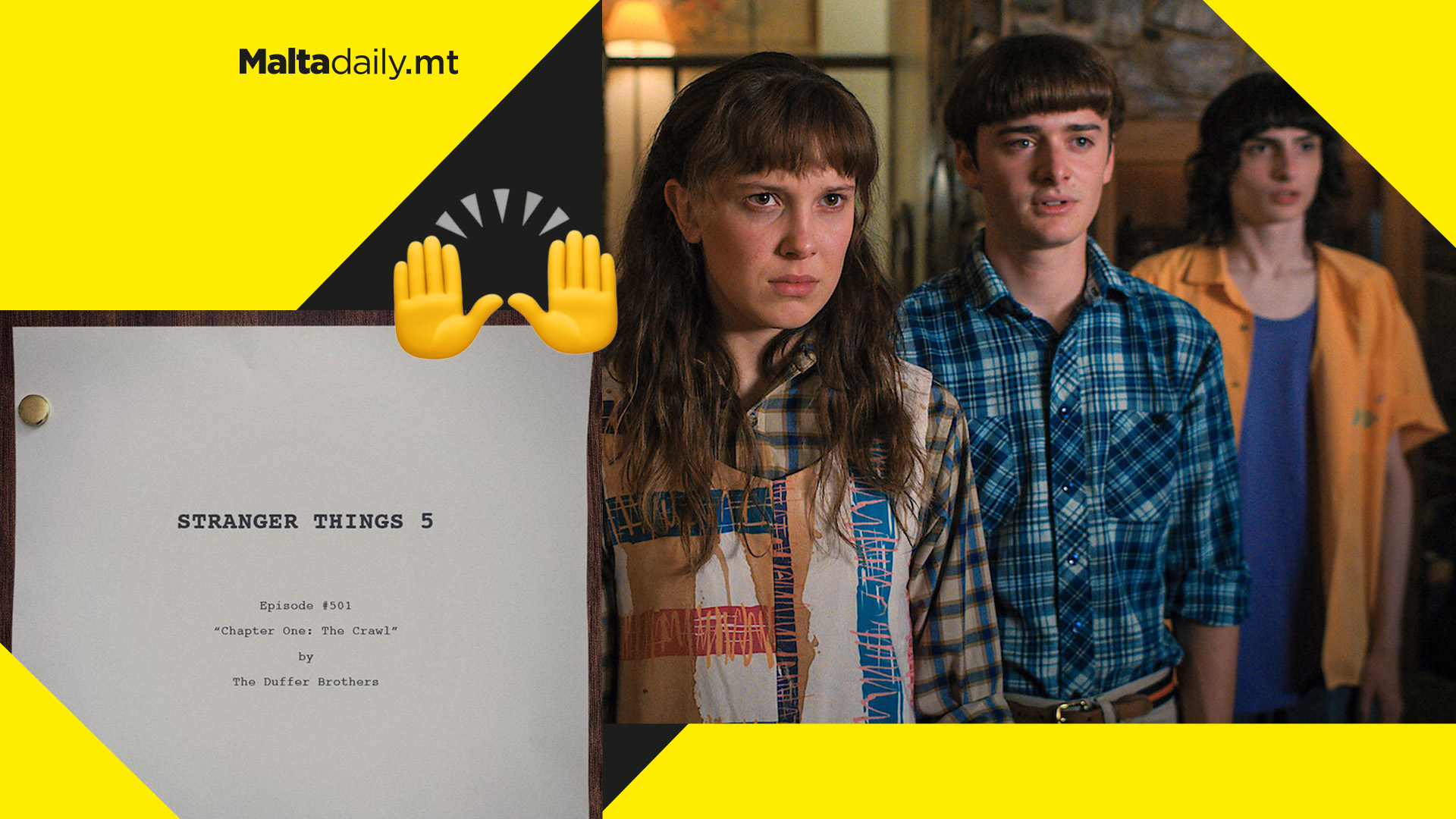 Happy Stranger Things Day! On the day of celebration of one of the most iconic series of the 21st century, Netflix has officially revealed the script cover and episode title for the show’s final season.

Only a few hours after it was initially posted on social media, the photo of the script garnered millions of likes and comments from the series’ fans, who are eagerly awaiting one last ride to the Upside Down.

Without revealing any spoilers whatsoever and not a single release date in sight, the only thing we know is that Season 5 will be going “100 miles an hour from the beginning” when it returns, according to the Duffer Brothers.

Are you a Stranger Things fan? 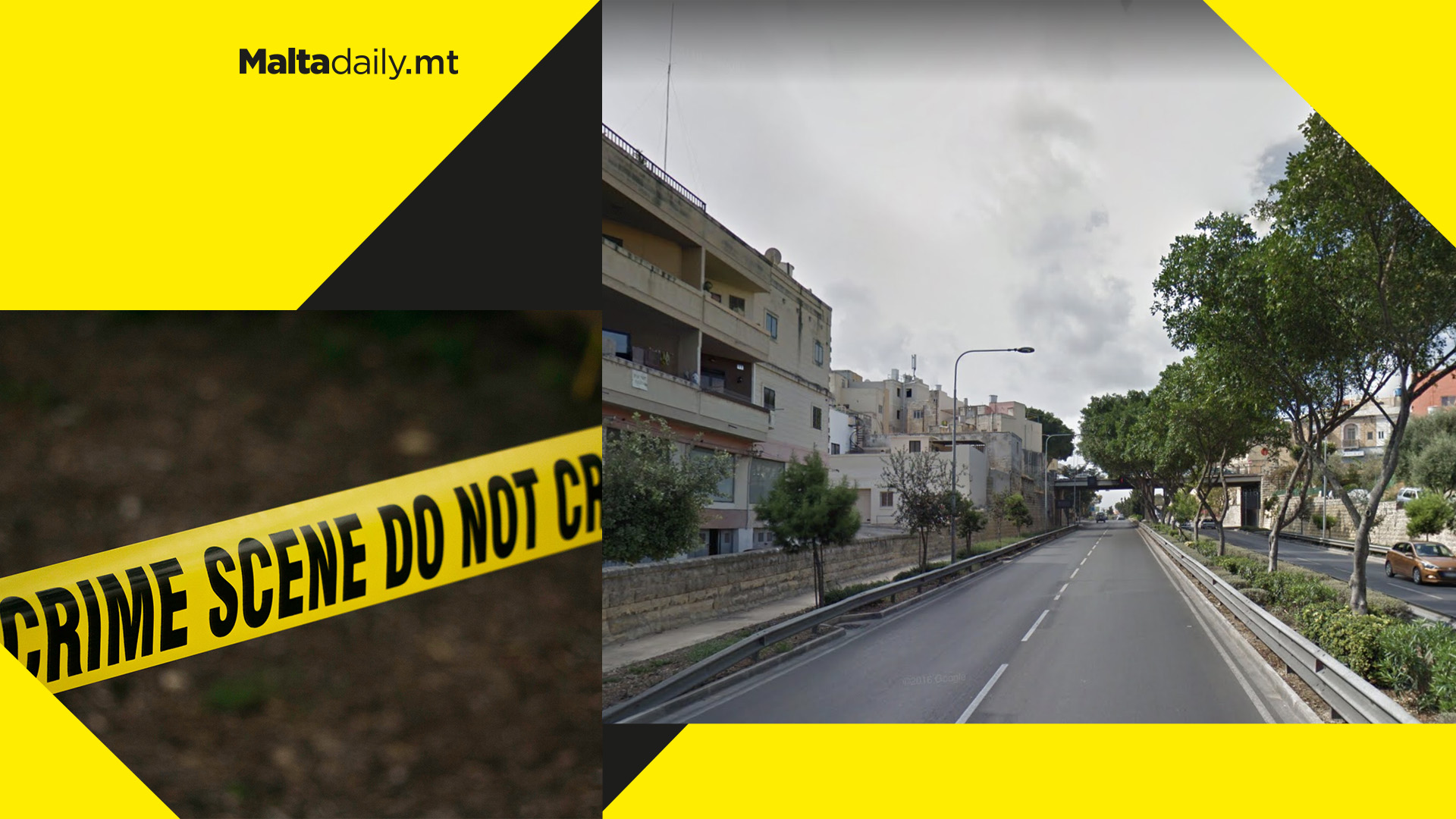 A 34-year-old Eritrean man living in Ta’ Xbiex sustained serious injuries after being attacked by two men with a sharp object on Sunday evening.

The attack took place in Triq Diċembru Tlettax, Marsa, with the victim being taken to Mater Dei via an ambulance where he was certified to have sustained serious injuries.

The police convened on site after being notified by the Health Authorities. Investigations are currently underway in addition to a search for the aggressors, who reportedly fled the scene after the attack.

Contraceptives too expensive in Malta with not enough awareness, poll suggests 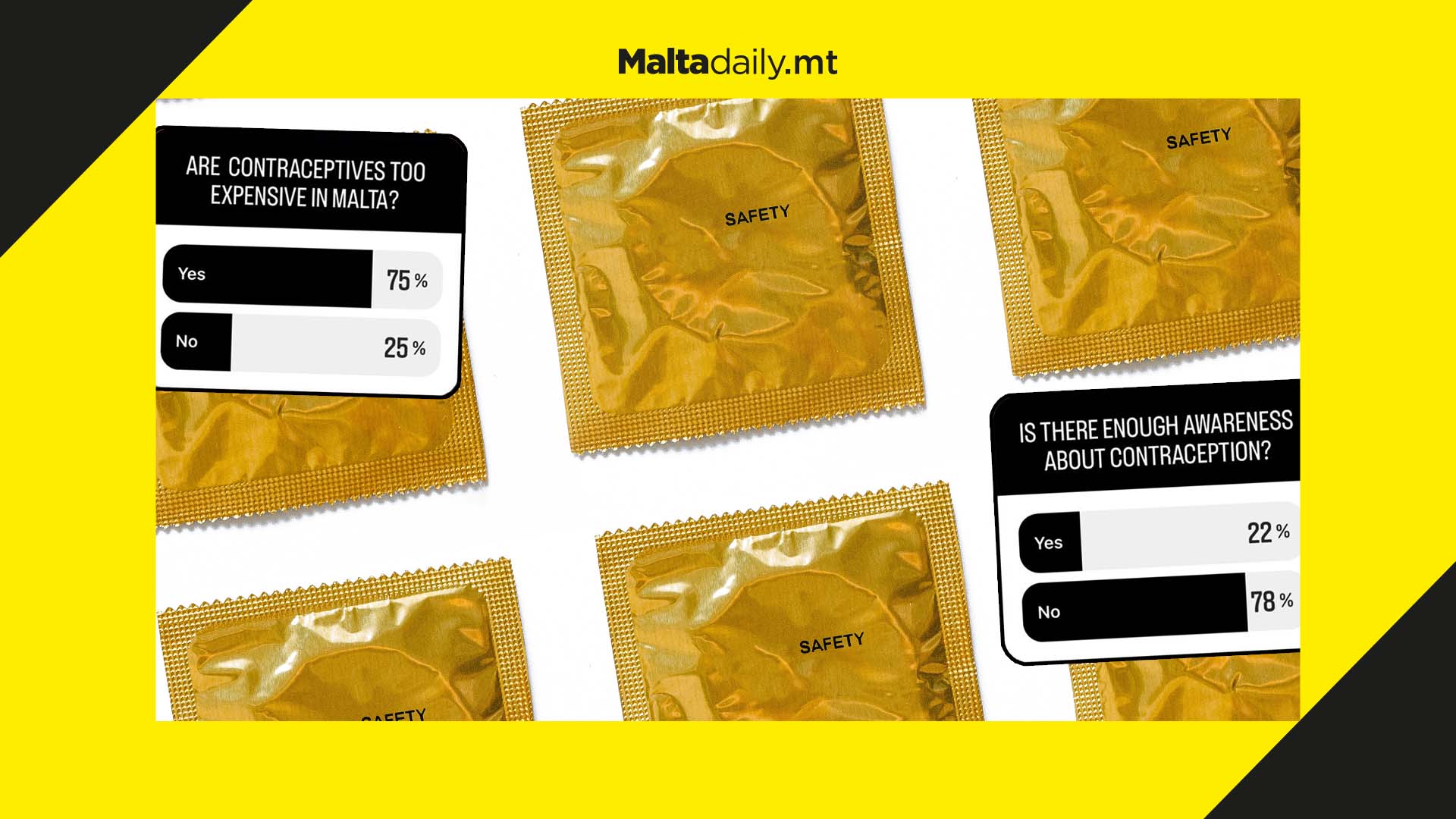 On Wednesday, Deputy Prime Minister and Health Minister Chris Fearne revealed that the public will be provided with free contraception in 2023, but how do they really feel about the matter?

A poll conducted by Malta Daily revealed that 51% of respondents use contraceptives while 49% do not, with condoms being the most widely used means of contraception at 57%.

In the poll results, contraceptive pills were the second most popular choice at 27%, with the ‘Other’ category following at 11% and Intrauterine device (IUD) coming in last at 5%.

In his parliamentary reply, Fearne did not specify which type of contraceptions will become available, but the Labour Party had proposed the distribution of contraceptive pills and IUD devices if elected.

In light of the recent revelation, a staggering majority of poll respondents (75%) stated that contraceptives are currently too expensive, with 78% stating that there is not enough awareness at the moment.

Would you agree with these results?