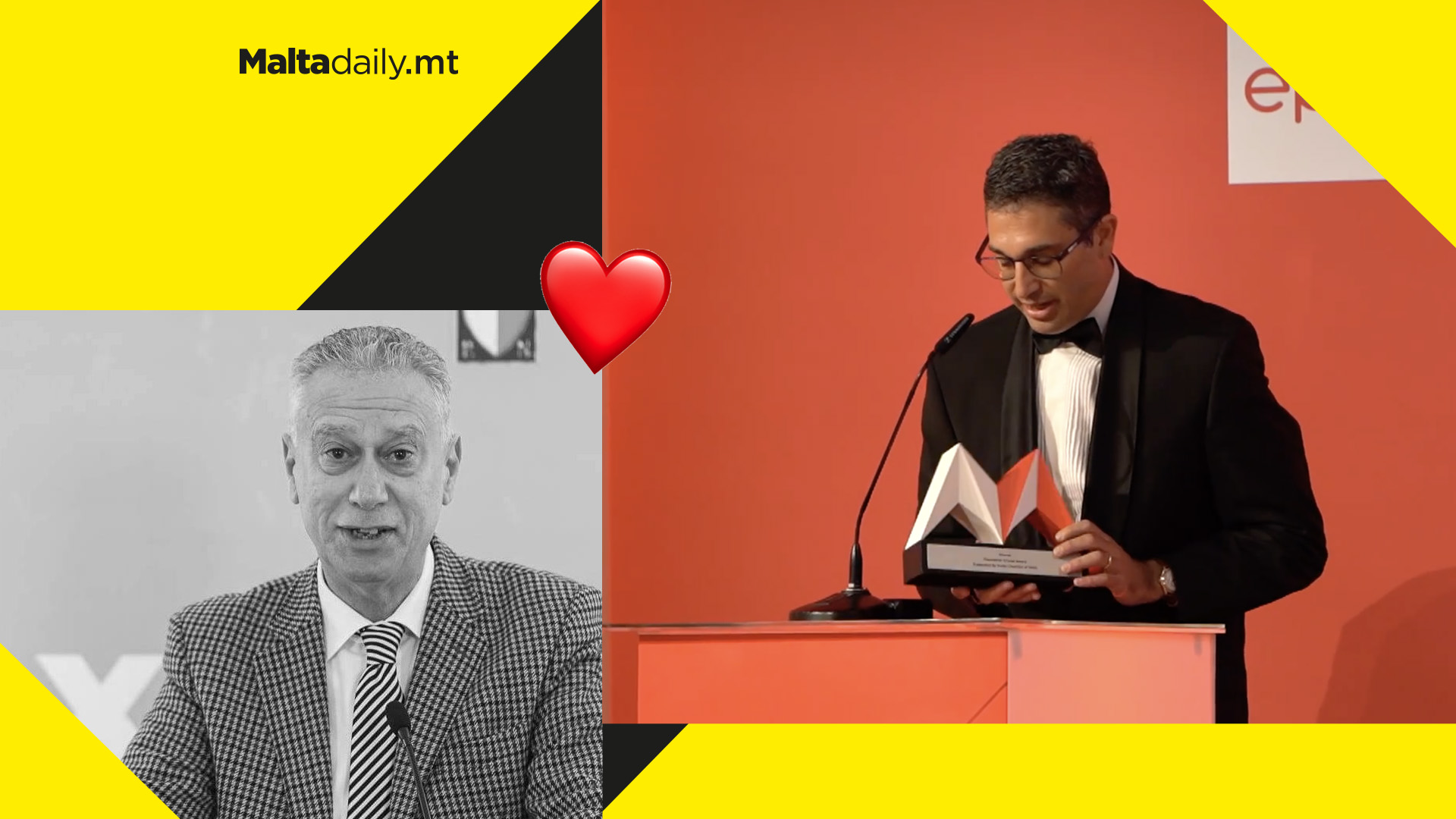 During this year’s edition of the Malta Business Awards, the local business platform honoured the memory of the late Robert Arrigo by presenting his son, and company Robert Arrigo and Sons Limited, with the Presidents’ Choice Award.

In what was an extremely emotional moment during the prestigious celebration of local businesses, Arrigo’s son Alan took to the stage to accept the award, saying that it was something that his late father would have appreciated dearly.

“This will be shocking”; government planning to introduce CAR-FREE areas in villages 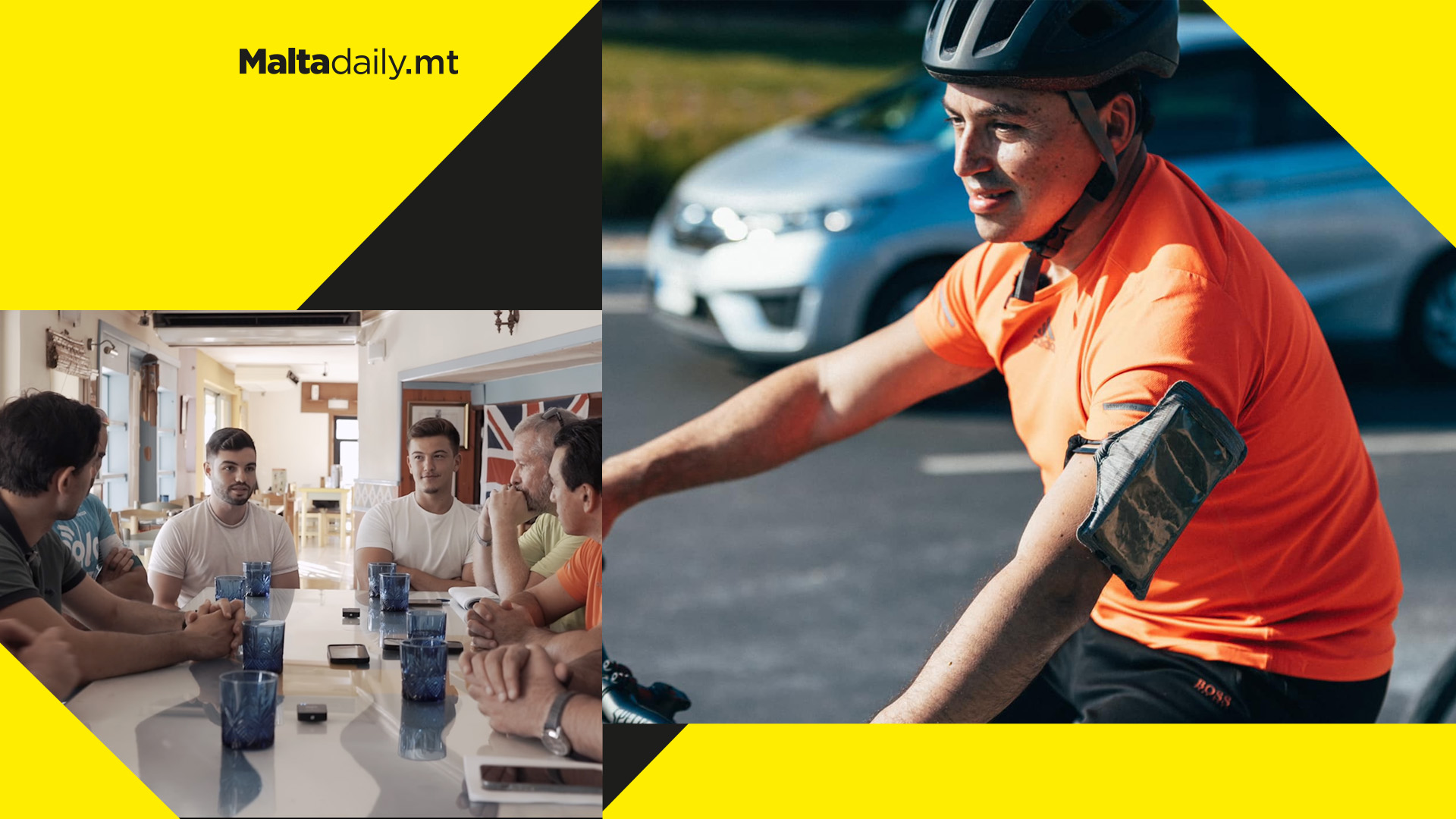 After being invited to attend a bike ride with Bulletproof and a number of prominent cyclists in the local community, Minister for Transport, Infrastructure and Capital Projects Aaron Farrugia sat down with the activists to discuss a number of issues and plans in this regard.

In the presence of Fabio Spiteri, Steve Zammit Lupi, Daniel Vella, Infrastructure Malta CEO Ivan Falzon and Transport Malta Deputy CEO David Sutton, the Minister revealed that the government is working hand in hand with a number of local councils to introduce what they are calling “Active Mobility Areas”.

Farrugia explained that the government will see to the complete pedestrianisation of certain areas in Maltese cities and villages, making them completely car-free, with two particular villages granting the government considerably large areas for this project.

“This will shock people”, Farrugia stated before going on to reiterate the hard-hitting nature of such a proposal, with athlete and cyclist Fabio Spiteri replying to the statement by suggesting car free days, which would definitely aid cyclists and reduce the dangers of cycling at the moment.

Check out the full discussion below: 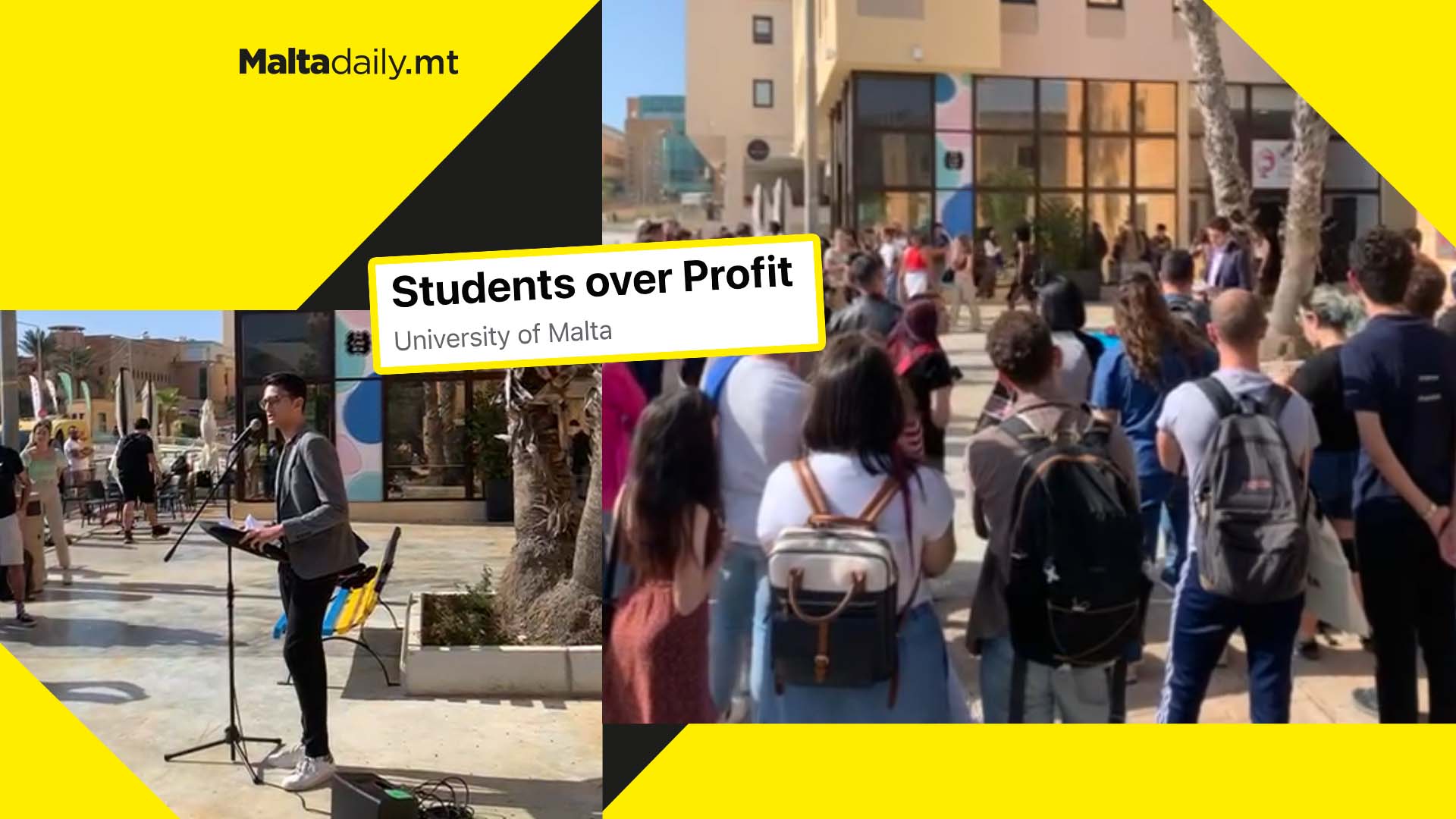 Earlier today, students took the entrance of Campus Hub to protest the “exorbitant” parking prices at the student facility, which recently made the rounds on various social media and student communities.

After hundreds of students took to social media to protest the initially-tripled parking prices, which amounted to as much as €12 for up to 24 hours of parking, the private company took a U-turn on the decision. The updated fee was changed to €3 per day for parking upon proof of student registration, with University Employees, Campus Hub employees and others taking to the comments to voice their concerns also.

To an audience of hundreds, one speaker stated “it is totally clear that Campus Hub being centred around student accommodation was an excuse”, whilst another claimed that “University intently neglected those Gozitans which have to rent a place in Malta and those foreign students coming from lower income families, so no conditions were imposed to safeguard students’ interests.”

“Even after funerals…”; Social Welfare CEO discusses excessive cocaine use in Malta 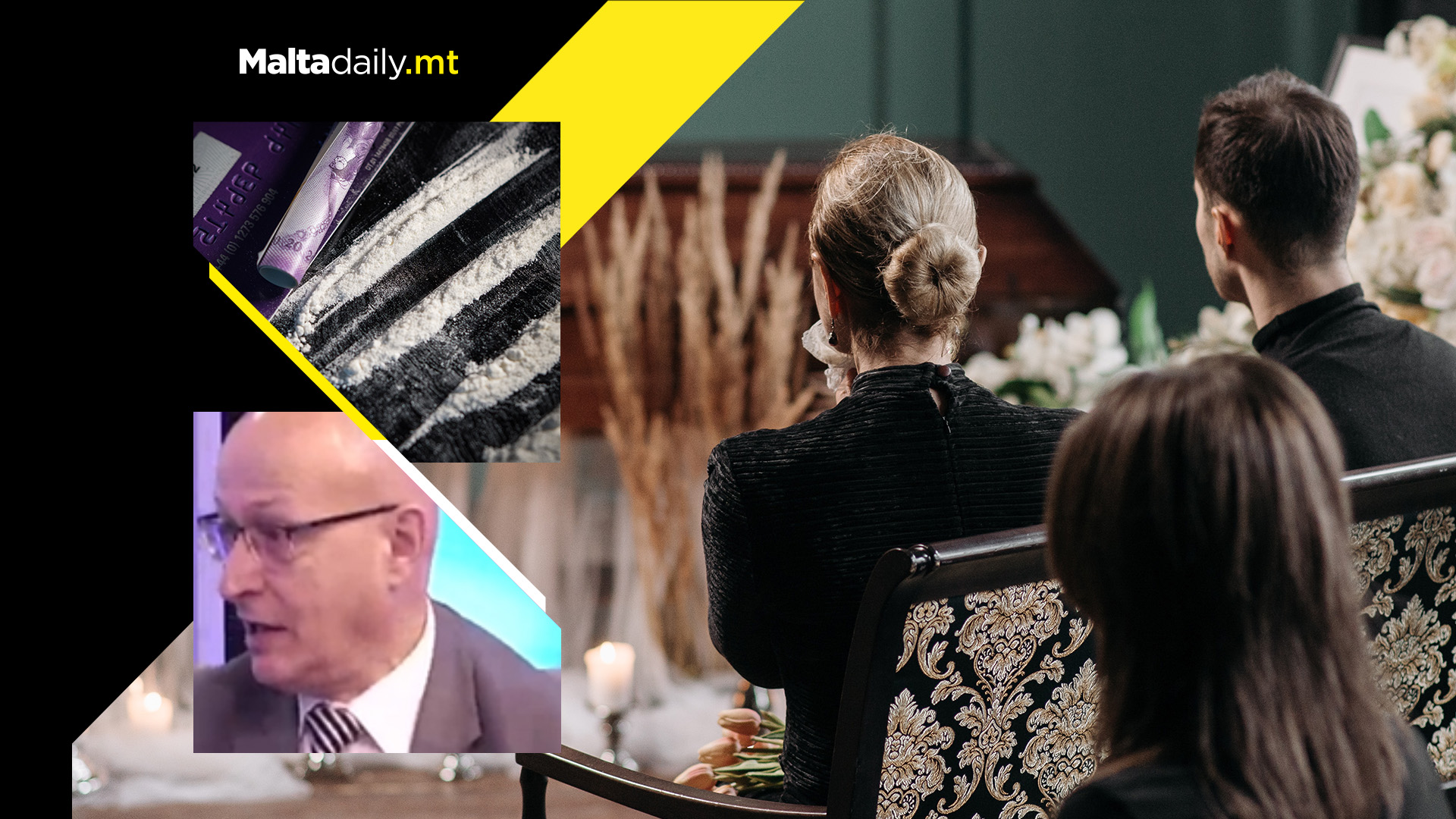 “Now we’ve even heard of use after funerals, because someone’s down and they need to snort a line of coke to get better… I heard this this summer from someone in the field.”

These were the words of Foundation for Social Welfare Services CEO Alfred Grixti when discussing cocaine consumption in Malta. In a recent TV interview on the F Living channel, Grixti addressed a number of issues regarding the use of cocaine in Malta, with the CEO noting that some are even resorting to the consumption of the drug during work hours.

“We know that there are certain workplaces, which I’m not going to mention, where not only is it accepted but it’s almost at a point where if you don’t do coke, you won’t manage.”

Grixti, who heads the foundation dedicated to empowering and helping individuals integrate and contribute to society, went on to state that they have heard stories of cocaine use during all kinds of events.