WATCH: COVID-19’s impacts on cancer patients call us to be more responsible 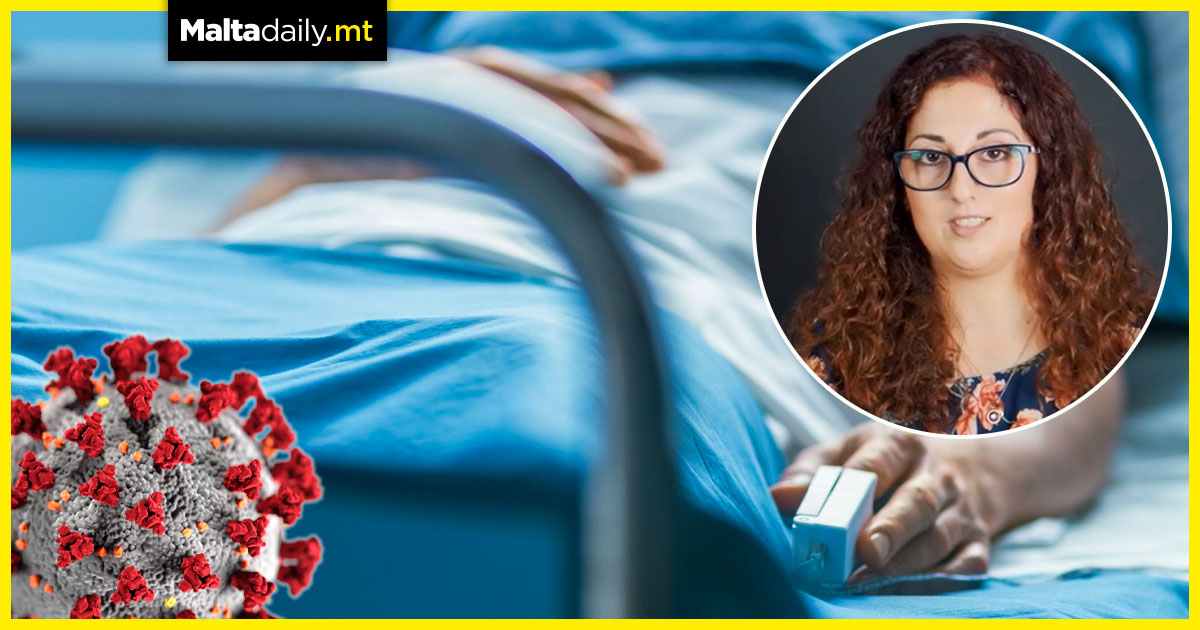 In an interview with MaltaDaily, Martina Fenech reveals all the struggles which COVID-19 force upon cancer patients. Fenech reveals that COVID-19 both directly and indirectly impacts these patients. The necessary restrictions forced those battling the disease to face it on their own or with fewer loved ones. Cancer patients do not enter hospital for a set time but have to undergo constant visitations with a level of uncertainty as to their health.

Fenech also spoke about how the pandemic impacted the therapy these patients have to go through. Some patients had to travel abroad, often two weeks before their treatment actually beings due to mandatory quarantine. Some have been refuted treatment due to COVID-19, resulting in the cancer being spread more throughout their body. Being more responsible, wearing masks and adhering to social distancing could be what saves these people’s lives. Fenech’s interview is a call to look at things from a bigger perspective and be more responsible for the sake of the vulnerable. 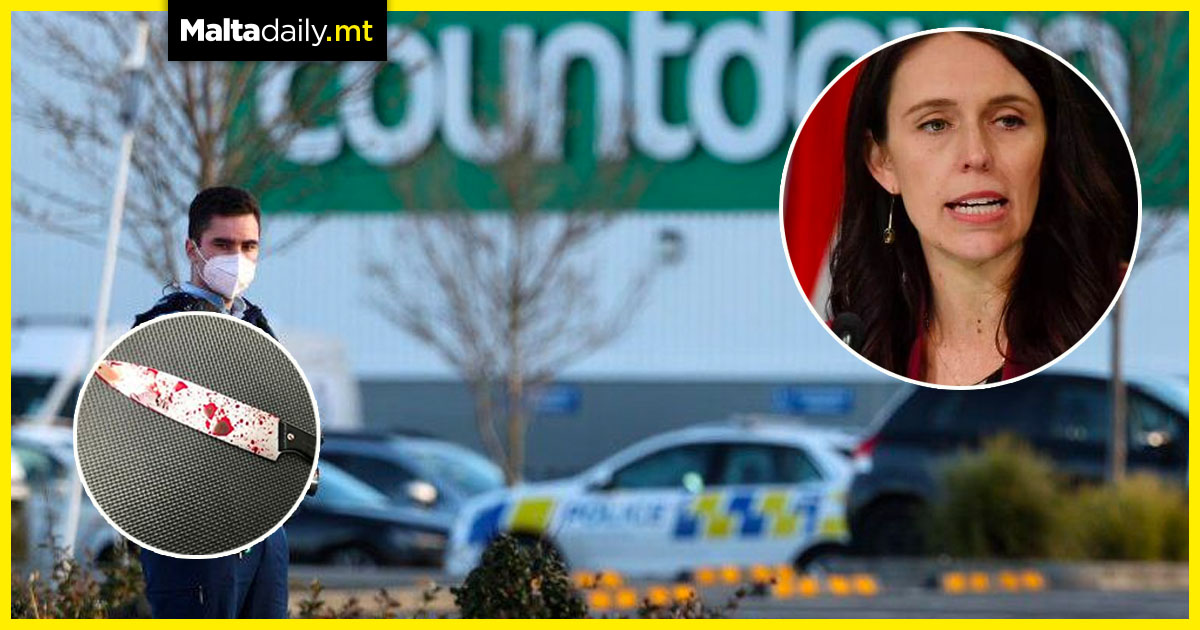 New Zealand police shot and killed an ISIS supporter who injured at least people in a supermarket in an Auckland suburb on Friday. Prime Minister Jacinda Ardern described the act as a ‘violent attack, it was senseless, and I am so sorry it happened’ during a news conference. Ardern unveiled that the man was of Sri Lankan nationality and a supporter of ISIS ideology who has been a known security threat. He was under surveillance by multiple government agencies, with security personnel shooting and killing him within 60 seconds from the start of the attack.

He was supposedly a lone actor who obtained a knife within the store before being shot. Three people have been place in critical condition, with another three also injured. Police and ambulances remain at the scene as authorities condoned off the surrounding streets. Ardern comments on whether this was a possible revenge for the Christchurch shooting in 2019, saying that it was carried out by an individual and not a faith. ‘He alone carries the responsibility for these acts’ she said. 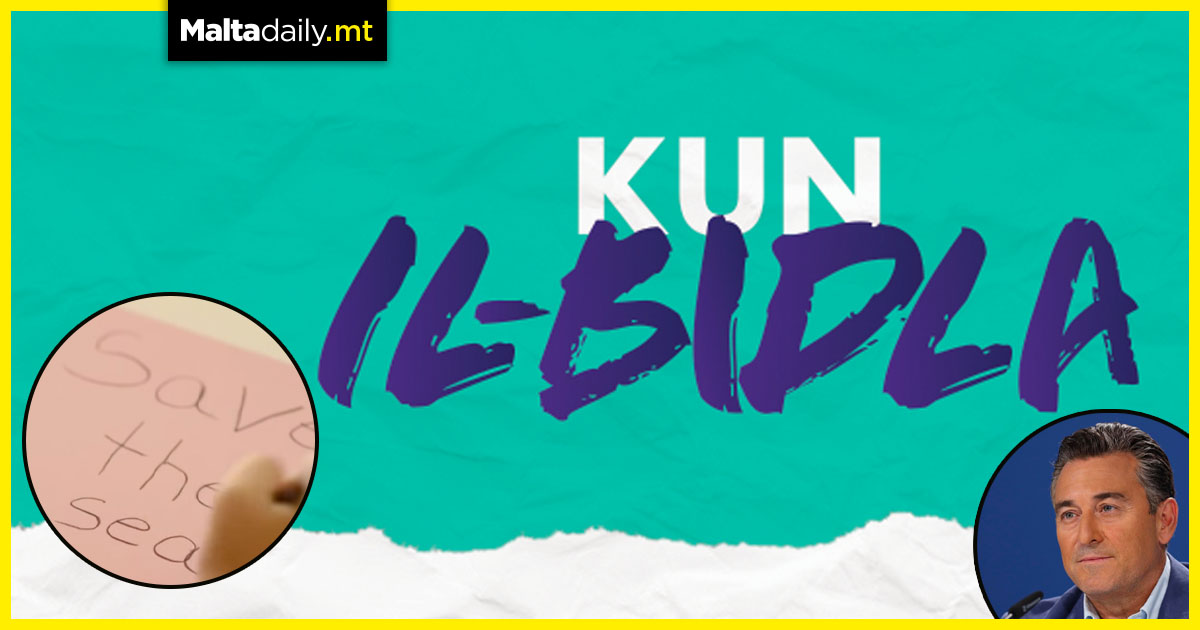 Accompanied by a new website, the Nationalist Party has launched its new campaign called ‘Kun il-Bidla’ (Be the Change). The website www.Kunilbidla.com is set to be the Opposition’s main space to share and update the public on electoral candidates, virtual events and blogs from members in the party which the public can interact with.

The launch comes as rumours about an upcoming general election in November spread. Prime Minister Robert Abela did not rule it out but instead stated that the election will be ‘dictated by national interest.’

Opposition leader Bernard Grech stated that even before he became leader of the PN, he ‘always preached about putting people at the centre of [their] political efforts.’ He also said that not only does he want to ‘open the doors of the Party for those who want to be part of the change, but [he wants] to tear down the walls for everyone to get involved.’

He hailed ‘kunilbidla.com’ as the ‘latest tool to do just that. To do politics together by contributing directly to the ideas and forming a common vision for our country.’

The video does feature a nod to a focus on the environment by the party. The rallying cry does urge the public to be the change, alluding to both a change in government and with, as of yet unrevealed, plans. What do you make of this launch? 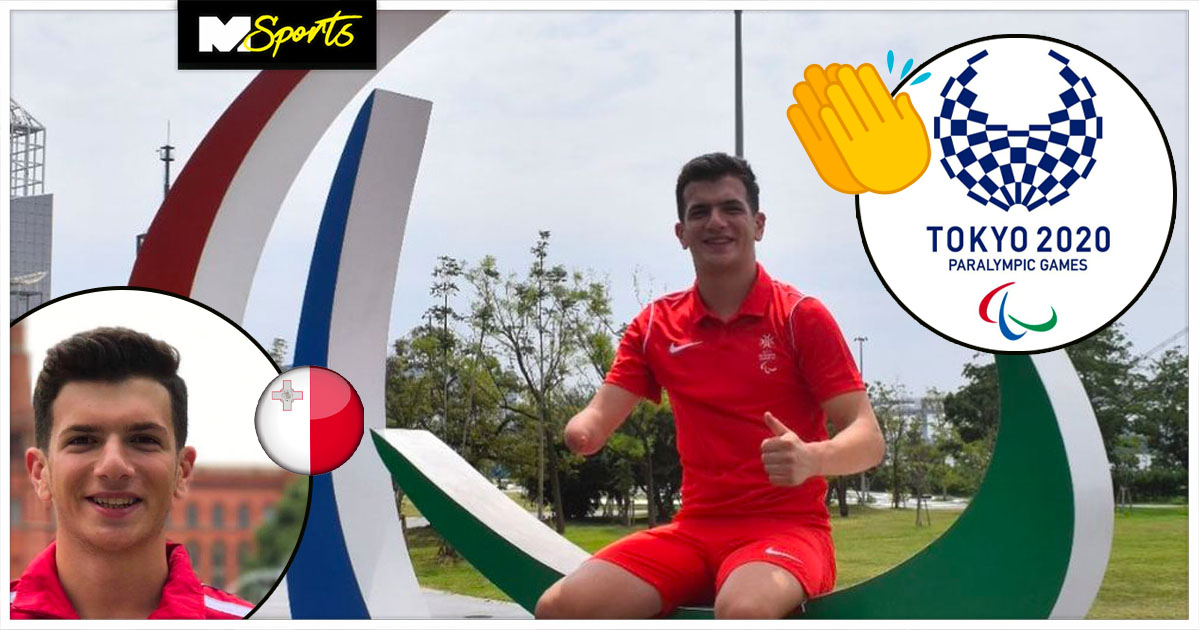 Maltese Paralympian Thomas Borg completed the national team’s commitments in the Tokyo 2020 Paralympic Games by setting a new national record. Competing in the 400 T47 class sprint heats at the National Stadium, he competed in the second heat of the event, speeding around the track with his personal best time of 55.34 seconds.

Finishing the race in sixth place, Borg was able to cut off two seconds off his previous best time of 57.73 seconds to set the new national record in his respective class. This was also Borg’s second personal best at the 2020 games as he had managed to improve his time in the men’s 100m T47 heats with a time of 12.01 seconds. Led by chief Julian Bajada, the Maltese delegation will now participate in Sunday’s closing ceremony before their voyage home. The race was won by Brazil’s Thomas Ruen de Moraes in 49.95 seconds, followed by American Tanner Wright at 50.10 seconds.