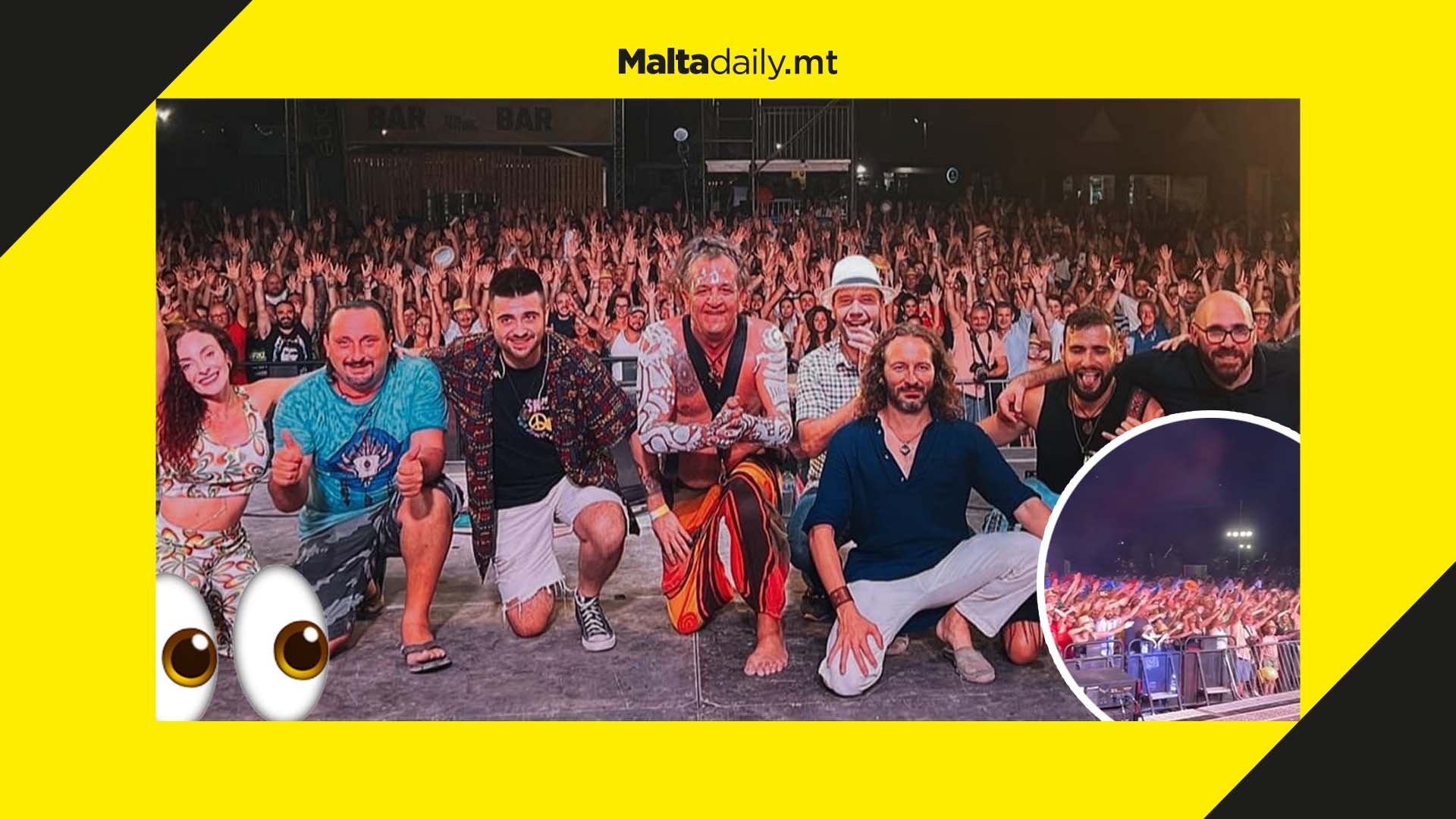 You can’t list veterans in the Maltese music scene without mentioning Tribali, and a recent video of the group performing at the Farsons Beer Festival is a testament to their success over the years.

Effortlessly working the crowd as they are known to do, frontman Peter Paul leaves the audience to sing a solo of their own and they sure did own it!

Tribali headlined the Farsons Beer Festival main stage on Tuesday 2nd August in what has been a very successful edition of the iconic Maltese festival.

Running for over 10 days, the Farsons Beer Festival has welcomed a plethora of local acts on multiple stages.

Tonight, Red Electric, The Busker and Justine Shorfid are set to perform at tonight’s main stage with Killerswitch, Haine and Mikaela to take over the alternative stage.

Have you been to the Farsons Beer Festival yet? 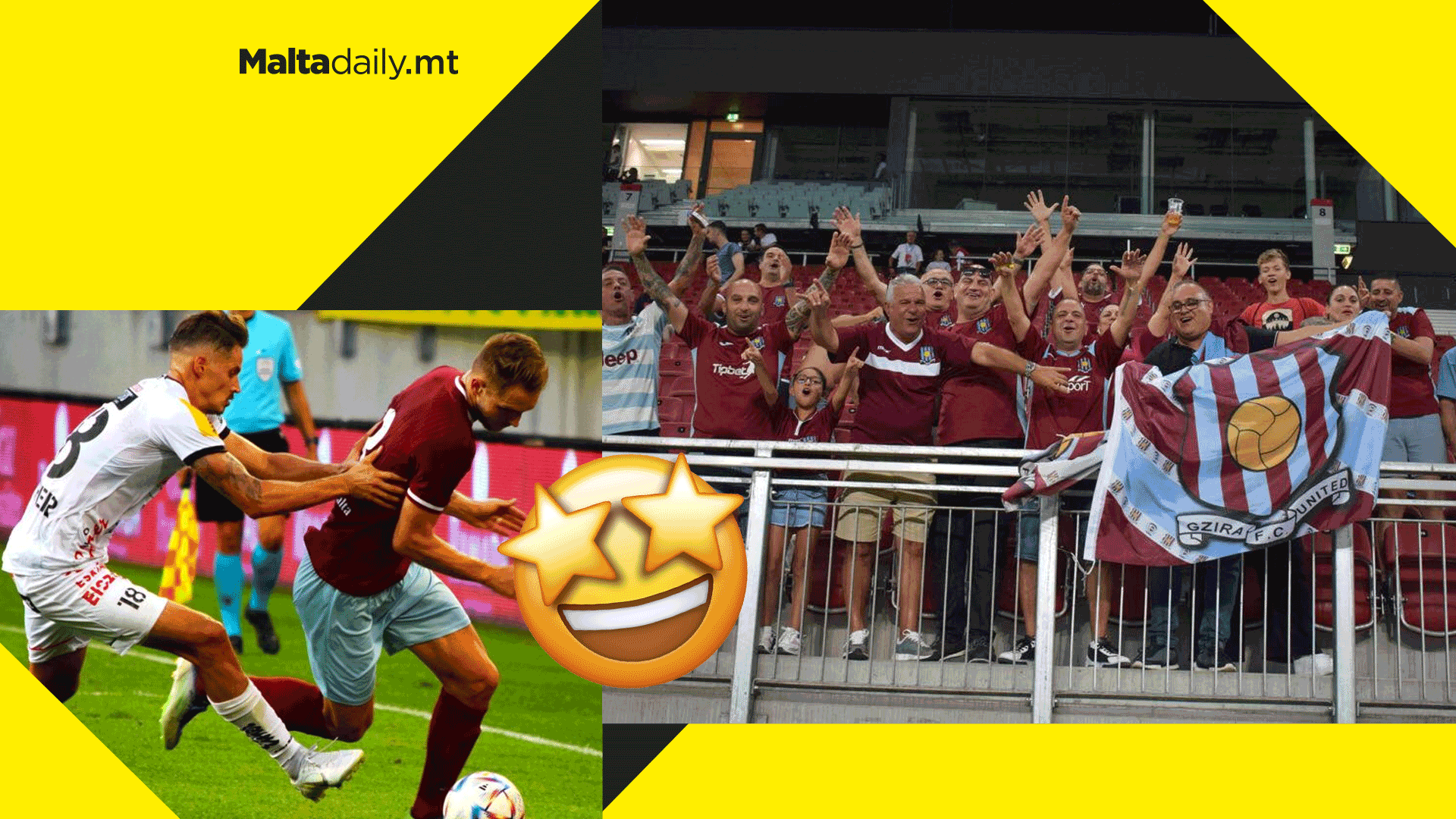 Local football team Gżira United have secured themselves yet another match in Europe without a loss, after surprising everyone and denying Austria’s Wolfsberger not only a win but also a goal. The match ended in a 0-0 draw and did not feature a lot of clear cut chances from either sides.

Wolfsberger are one of the biggest teams in Austria and are regulars when it comes to European competitions. In the last three seasons they have featured in the UEFA Europa League group stage twice and also managed to beat the likes of Dutch giants Feyenoord and German side Borussia Mönchengladbach. They have also held Serie A team Roma to two draws and have also played against Tottenham Hotspurs in the knockout stage of the Europa league.

Gżira United are beginning to build a reputation of getting results against teams which seem like threats such as Hajduk Split, Wolfsberger and FK Radnički Niš, the team they they lost 5-0 to back in 2019 but recently beat.

The match wasn’t one for the neutrals as not many exciting play or chances featured due to Gżira’s ultra defensive game plan which ultimately worked out. The Maroons will now be hoping to shock everyone next week and beat Wolfsberger, this time in Malta, and progress to the last round before the coveted group stage. 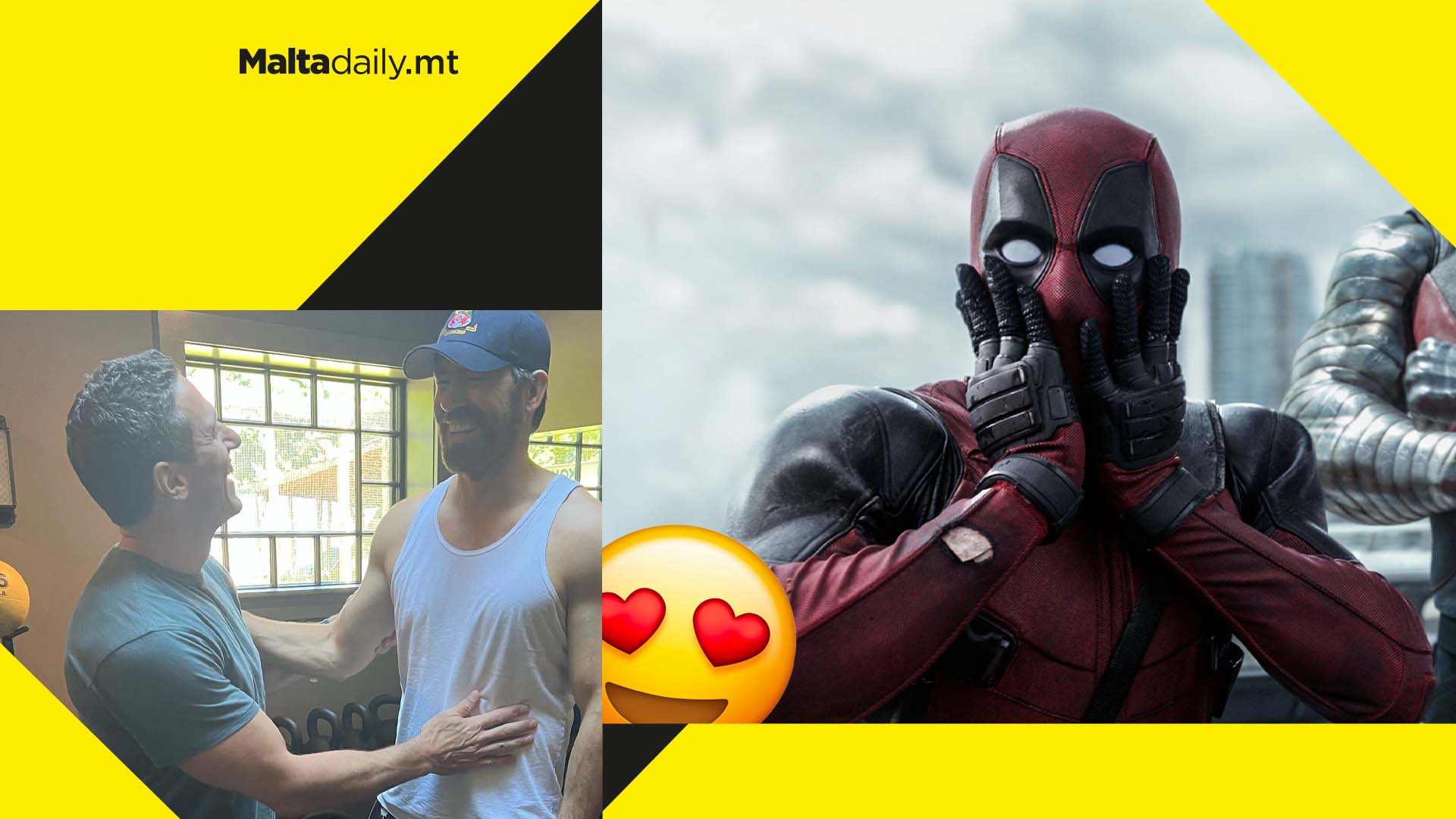 Ryan Reynolds has officially started training for his third Deadpool film and fans cannot be any more hyped.

Deadpool 3 will finally see the ‘Merc with a Mouth’ join the ranks of Spider-Man, Thor, Doctor Strange and more in the Marvel Cinematic Universe, with Maervel Studio president Kevin Feige promising a ‘big swing’ for the third Deadpool film.

A recent post by the man who ‘trains superheroes for movies’ Don Saladino shows him and an already-jacked Reynolds in the gym in what seems to be a ‘before’ snap. Saladino captioned his post with ‘and so it begins’, with Reynolds commenting ‘training is a negotiation’ as they start their long journey.

Bob’s Burgers writers Wendy Molyneux and Lizzie Molyneux-Loeglin are in charge of the script, jumping on board after Marvel and Ryan Reynolds himself decided the script was a ‘perfect fit’ for the third Deadpool flick.

Are you excited for Deadpool 3? 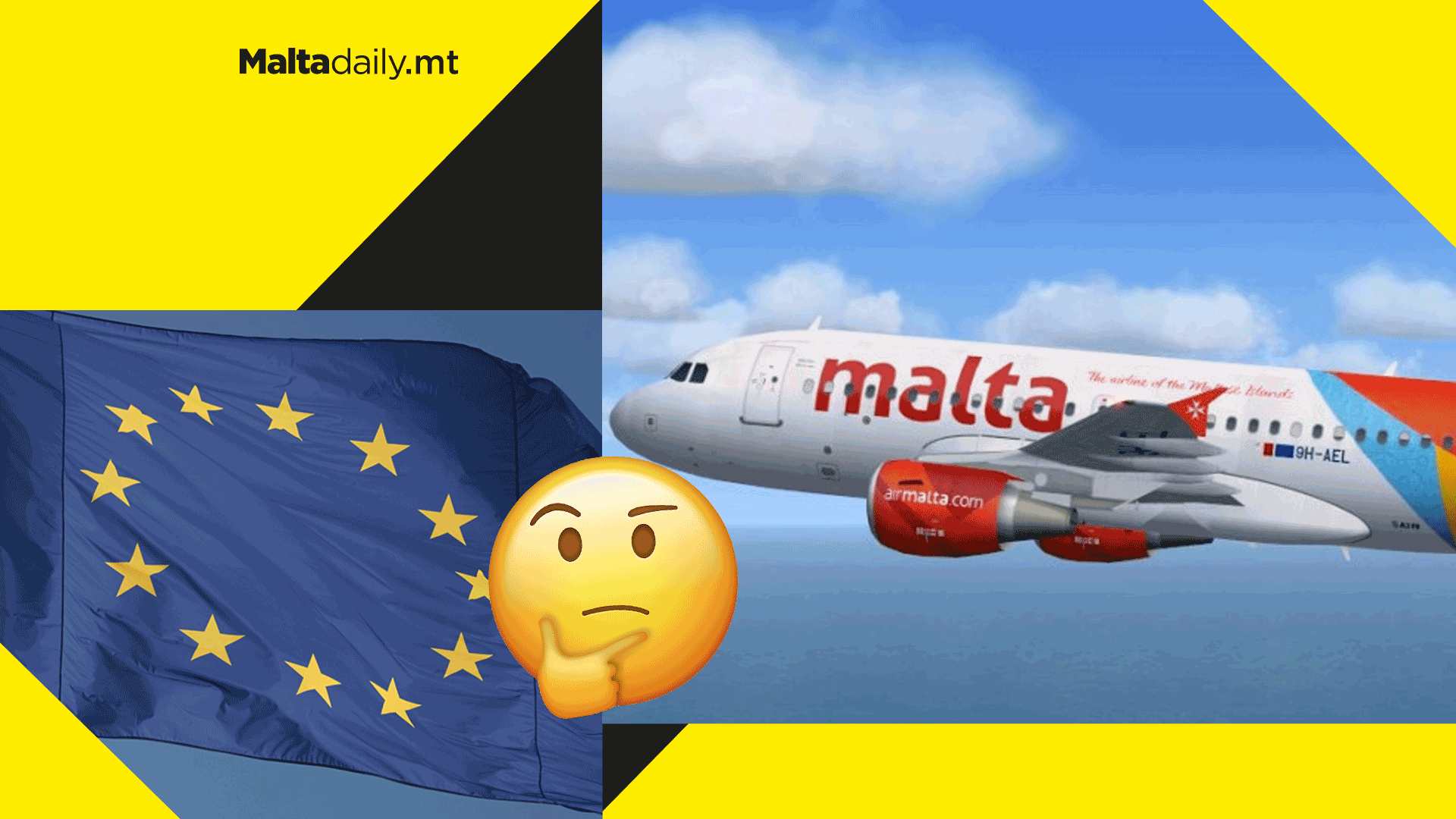 Air Malta has revealed that taxing aviation fuel for inter EU flights will cost a lot, harm the economy, negatively impact Malta’s national airline and destroy a lot of jobs.

The national airline revealed that aviation fuel will become 90% more expensive by 2033 if a proposal made by the EU is passed. Air Malta had this to say “A tax on aviation fuel will not result in a modal shift to another mode of transport but will merely have a negative impact on the Maltese islands’ economic and social cohesion while isolating the country,”

It continued to state that Malta, as a peripheral country who is dependent on tourism, will be harmed massively from this proposal. The directive proposed by the EU will also reportedly introduce a progressive tax on aviation fuel supplied in the EU for intra-EU flights. The tax rate will start at 0% in 2023 but will rise by 10% each year, meaning by 2033 the tax rate will gradually become 100%.

Since the proposal affects taxation on a European level, the proposal requires unanimous approval of all EU member states. The national carrier stated that the extra costs will have a negative ripple effect on these countries’ economies .

“Air Malta is of the view that taxation is not the answer to aviation sustainability and the reliance on taxation as the solution for cutting aviation emissions in the EU’s ‘Fit for 55’ is counterproductive to the goal of sustainable aviation – a tax will merely siphon much needed funds from the industry that could support emissions reducing investments in fleet renewal, clean technologies and the transition to SAFs,” Air Malta said.