Vin Diesel is “dying to do” a Fast & Furious musical 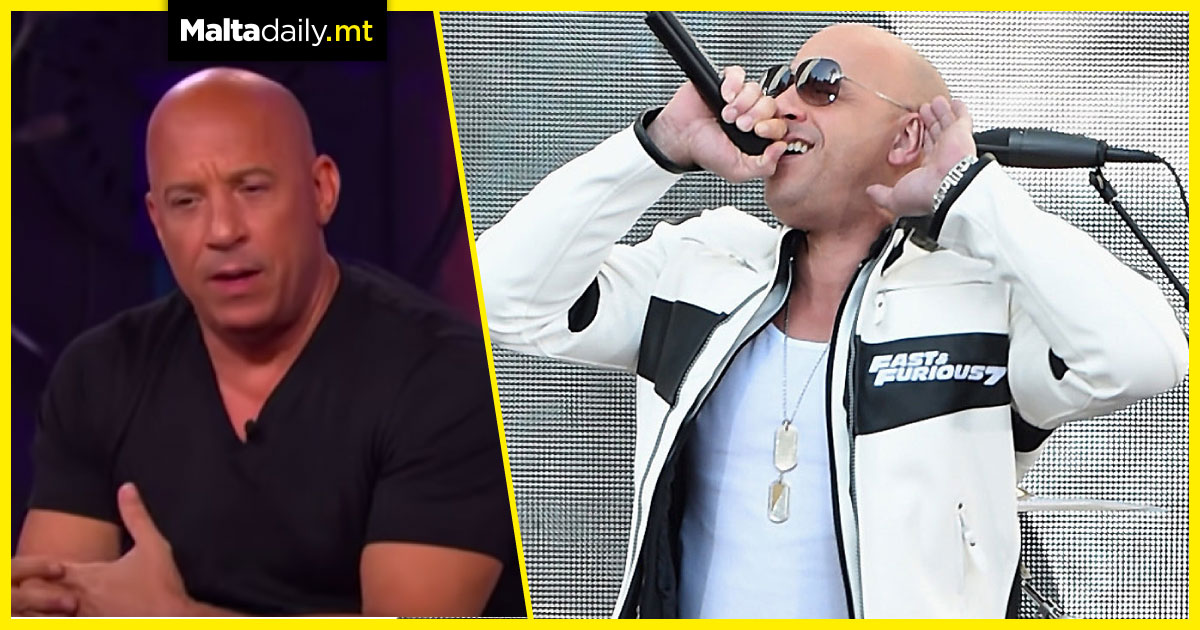 After the most recent Fast & Furious became an undisputed global meme for its over-the-top dialogue and explosive (pun intended) scenery, we may be seeing the Fast & Furious franchise converted into a musical.

Answering a question on whether or not he would be open to the idea on The Kelly Clarkson Show, Vin Diesel stated that he is ‘dying to do a musical’, which naturally drove social media wild.

Over on TikTok, a number of content creators have been penning an unofficial meme musical which has been raking in millions of views…

…but then again, you don’t need views when you have family. 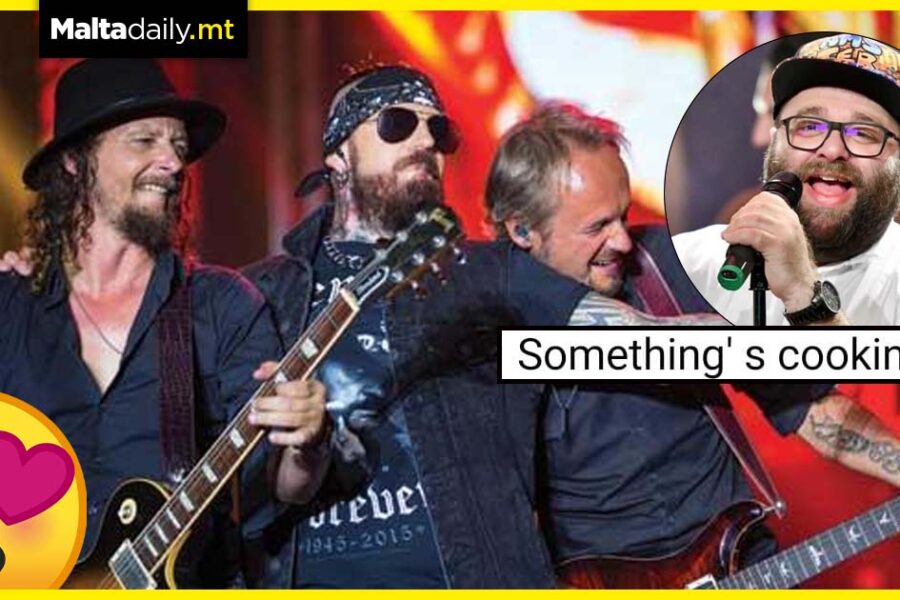 Is Pawlu Borg Bonaci teasing the return of Rockestra?