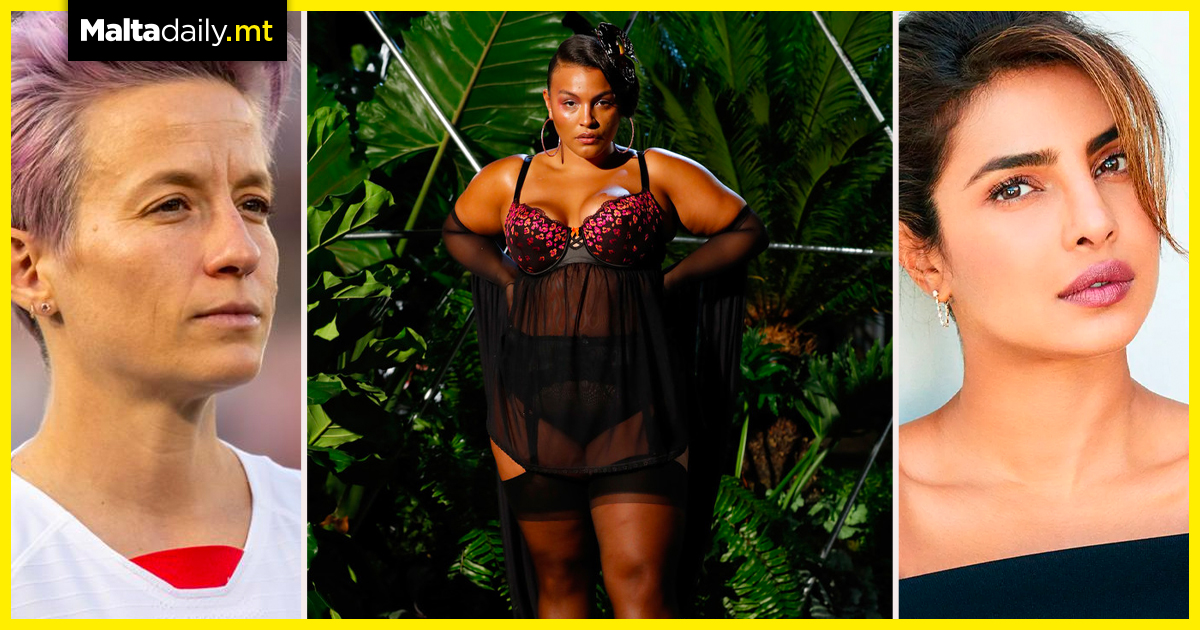 American lingerie, clothing and beauty retailer giant ‘Victoria’s Secret’ is ditching its supermodel ‘Angels’ to replace them with seven new ambassadors called ‘VS Collective.’ The collective includes the likes of footballer Megan Rapinoe, plus-sized model Paloma Elsesser and actress Priyanka Chopra Jonas – all of them working to create new product lines and multimedia content. The women are known for their work on gender equality and body positivity as they represent a wide variety of body types, sexual and gender identities.

Victoria’s Secret CEO Martin Waters stated that this is a dramatic shift for the entire brand. Following years of criticism that Victoria’s Secret was promoting dated ideas of femininity, with the brand defining what was considered ‘sexy’ since its 1977 founding. The brand was deemed slow to follow in women apparel trending towards more diverse and inclusive models, and this new shift seems to be making that long awaited jump. 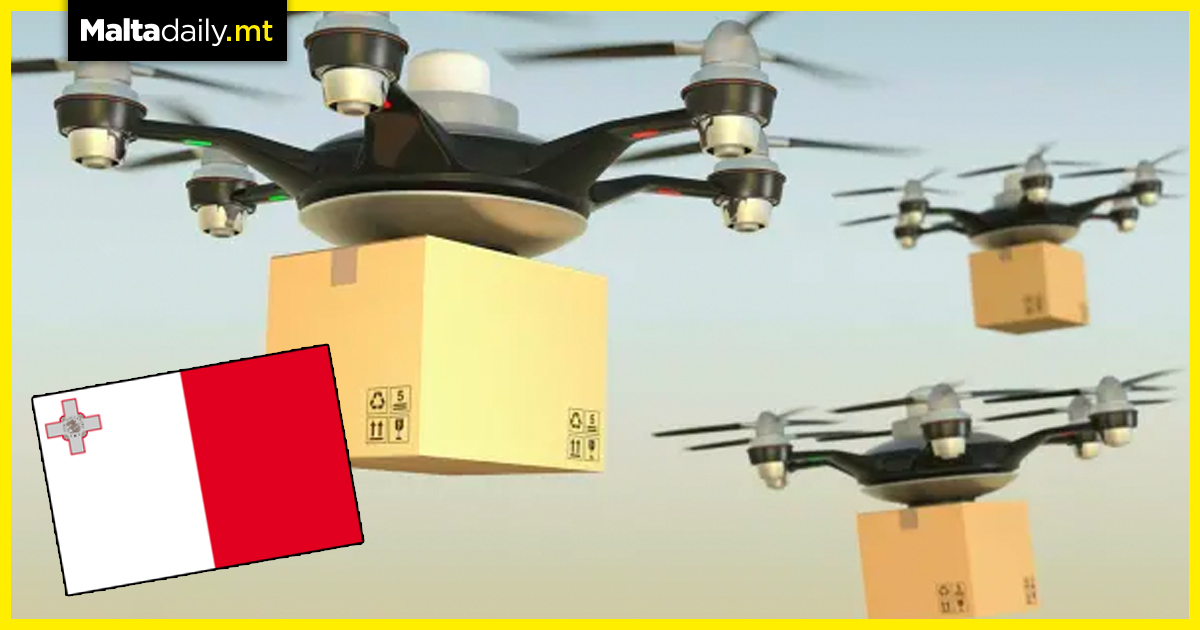 A Maltese team of researchers is investigating the possibility of initiating a drone delivery system for certain products. With aid from international collaborators and scientists, the research is reaching its final phases to introduce a drone system between Malta and Comino. The COVID-19 pandemic heightened the use of delivery systems tenfold as people resorted to ordering food and other items digitally. This initiative however might take it to a whole new level.

The researchers will attempt a delivery test run in which a drone capable of carrying around 10kg will be transporting packs of fake blood from Cirkewwa to Comino. Quiero researcher Karl Falzon stated that security is of the highest priority when it comes to such a project. ‘Hands on System’s chief executive Geoffrey Farrugia stated that such methods are already employed by Amazon, and that the applications of such a project can facilitate even transportation of vaccines and other medical equipment. 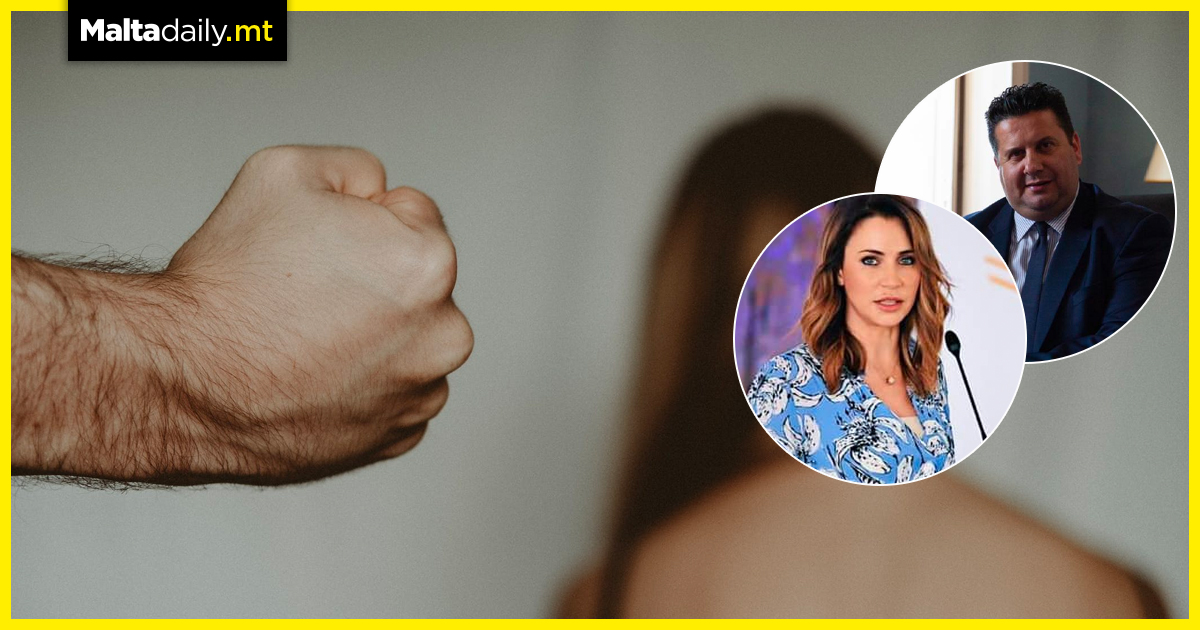 The government has launched the second national strategy on gender-based and domestic violence for 2021-2022. The strategy was launched by Minister for Justice, Equality and Governance Edward Zammit Lewis, Dr Lydia Abela, and Commissioner on Gender-based Violence and Domestic Violence Audrey Friggieri. Describing gender and domestic violence as a social plague, Zammit Lewis stated that the government takes this subject immensely seriously and that a healthy society is not possible if this plague keeps on spreading.

This second strategy, according to the Minister, refines the targets more than the first as it focuses on education targeted at campaigns on all levels. The Minister stated that domestic violence occurs partly due to ignorance, stigma and prejudice, hence the importance of education.

Commissioner Friggieri stated that domestic violence often occurs behind closed doors and in silence as many do not report such abuse. The pandemic heightened the sensitivity to people suffering from abuse due to having to stay indoors more often. She added that violence is not a private matter in Malta as silence gives power to oppressors.

Lydia Abela stated that such strategies’ success is measured by how what is written down is actually applied. Emphasising love and compassion, she emphasised how seeing people suffering from such abuse should be seen as human and not mere clients. This, she claimed, improved their situation immensely.

Around €1.5 million worth of vouchers used with 80,000 physical copies distributed 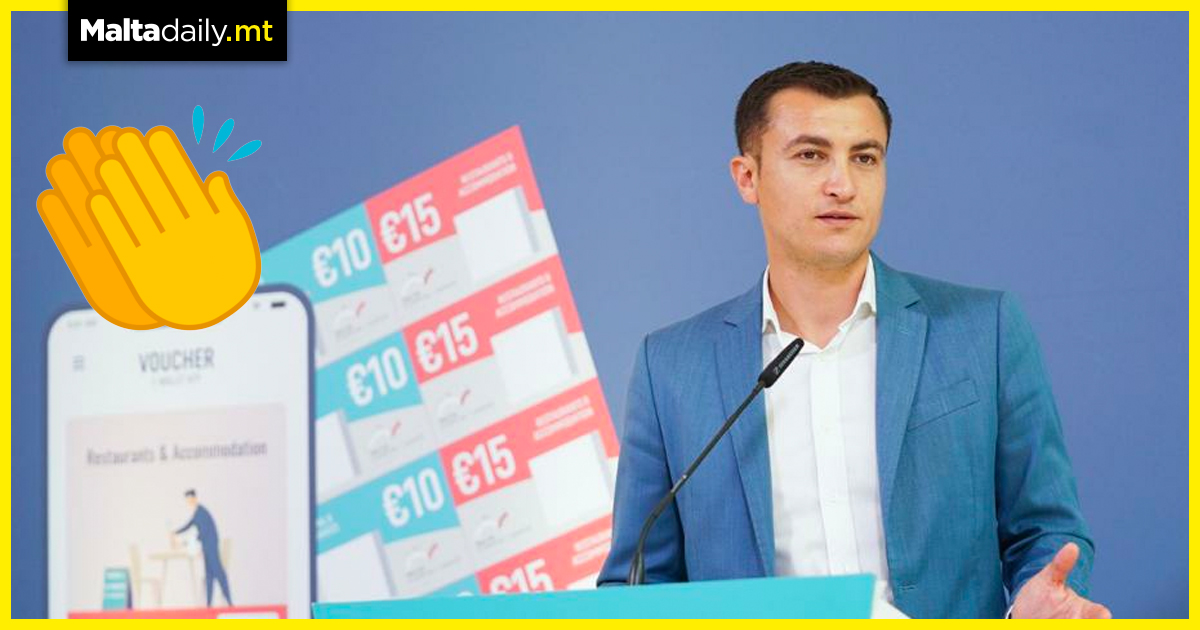 Minister for the Economy and Industry Silvio Schembri confirmed on Thursday that around €1.5 million in vouchers have been used. He also confirmed that 80,000 vouchers have been distributed physically to all those who did not apply for the vouchers digitally. 117,485 people digitally downloaded their vouchers up until the 4th June deadline and are already being put to use.

Being made available on the 7th of June, the COVID-19 vouchers can be utilised up until the 15th of September 2021. The 80,000 physical vouchers issued are part of a total 328,251. The Minister stated that MaltaPost is delivering printed vouchers via registered mail, with a person at the residence being required to present his ID card and sign for the persons in the household. In case no one is present, a delivery note will be left at the residence for the persons to collect the vouchers from nearest MaltaPost branch.