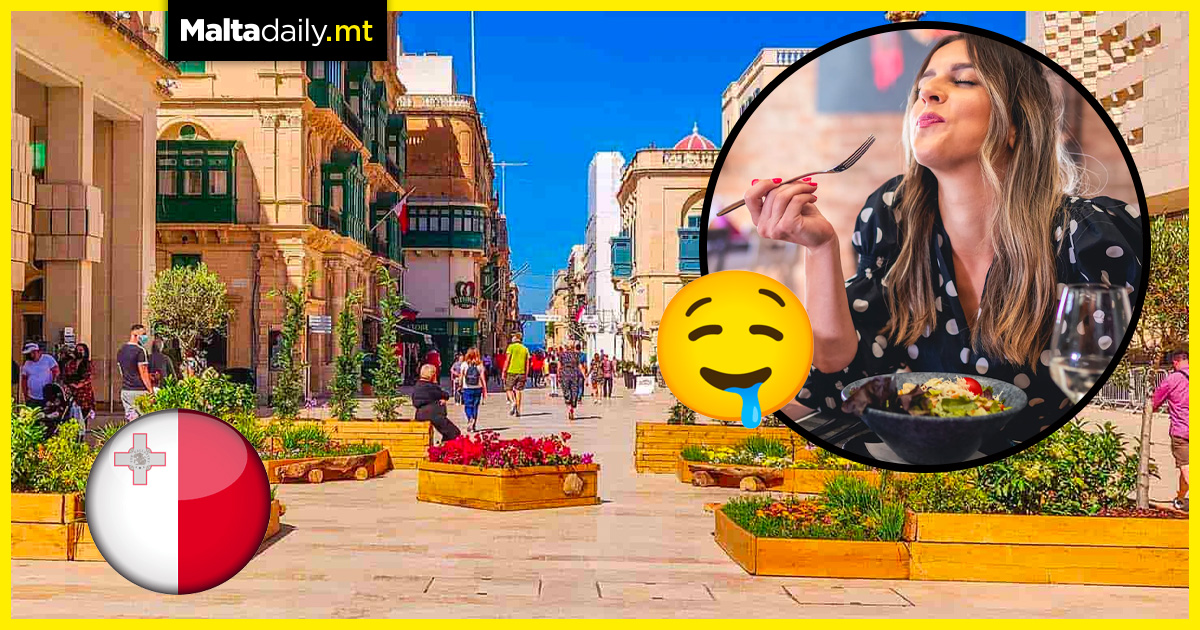 According to a study by Uswitch earlier this month, Malta’s very own capital city Valletta ranked fifth in the best ideal European city for food lovers. Valletta achieved the spot in competition to thirty other cities, with the study calculating the cost of a meal when eating out in the city. The study took also took into consideration the number of pubs, restaurants, cafes as well as brunch, fast food and even vegetarian spaces. Greece topped the list with an average of €16.62 per meal and overall score of 88.47 out of 100.

Serbia’s Belgrade came in second, followed by Sofia, Bulgaria. Just before Malta is Albania’s Tirana, with Malta’s capital averaging €23.47 per meal and 78.73 overall points. Interestingly, Malta came in second for vegetarian options, just one point short of Belgrade. Malta ranked fourth as one of Europe’s best cities to brunch in.