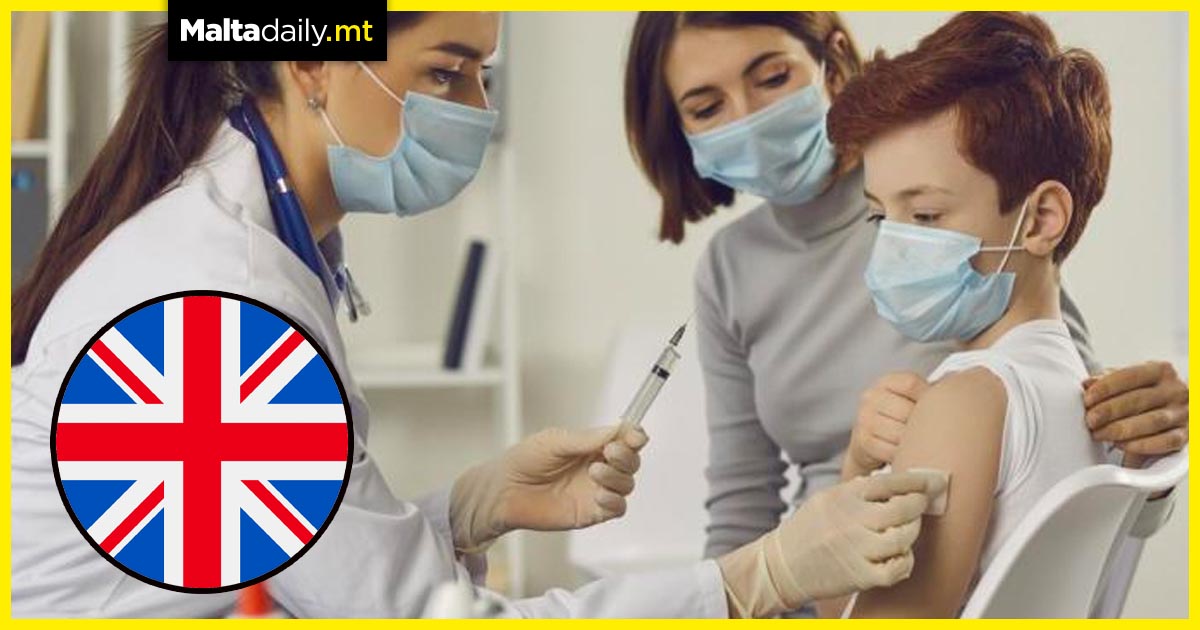 British officials approved COVID-19 vaccination to children over the age of 12 last Monday. The government is hoping that expanding the vaccination rollout to younger ages will help avoid lockdowns in winter. Jabs for children, along with booster shots for at-risk adults, form part of a ‘tool kit’ to control the spread of the virus during the last two seasons of the year.

Prime Minister Boris Johnson is set to announce the news at a conference on Tuesday, with chief medical officers of England, Scotland, Wales and Northern Ireland recommending kids over 12 receive a single dose of the Pfizer jab. This comes despite the government’s vaccine advisors saying that the step would have only marginal health benefits.

Britain held off on vaccinating the 12-15 age group, vaccinating only over-16s. Almost 90% of those eligible have had at least one dose in the UK. The measure is being put into effect as the UK consider wider societal factors such as education and children spreading the virus to other vulnerable groups. 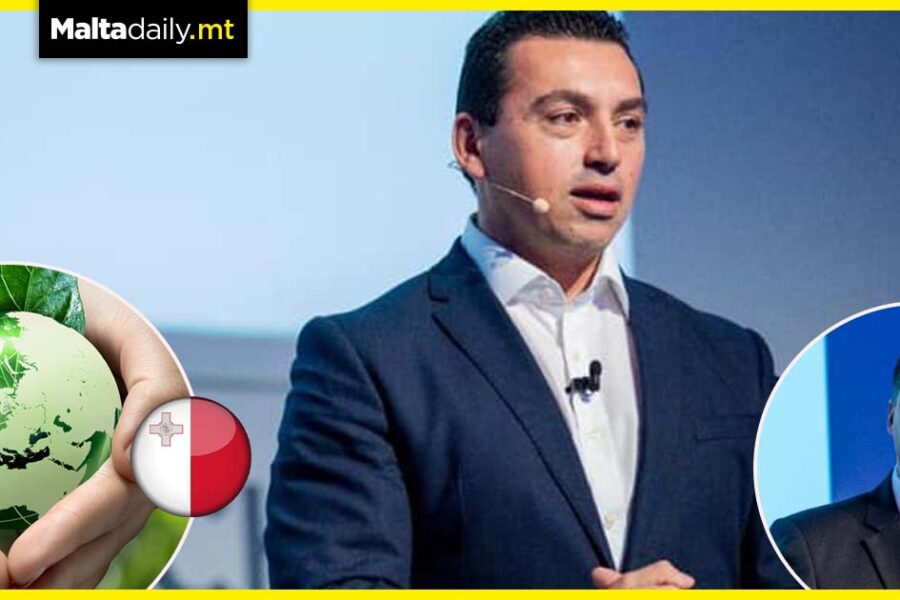