Up to €1,000 grant for families wanting to adopt locally 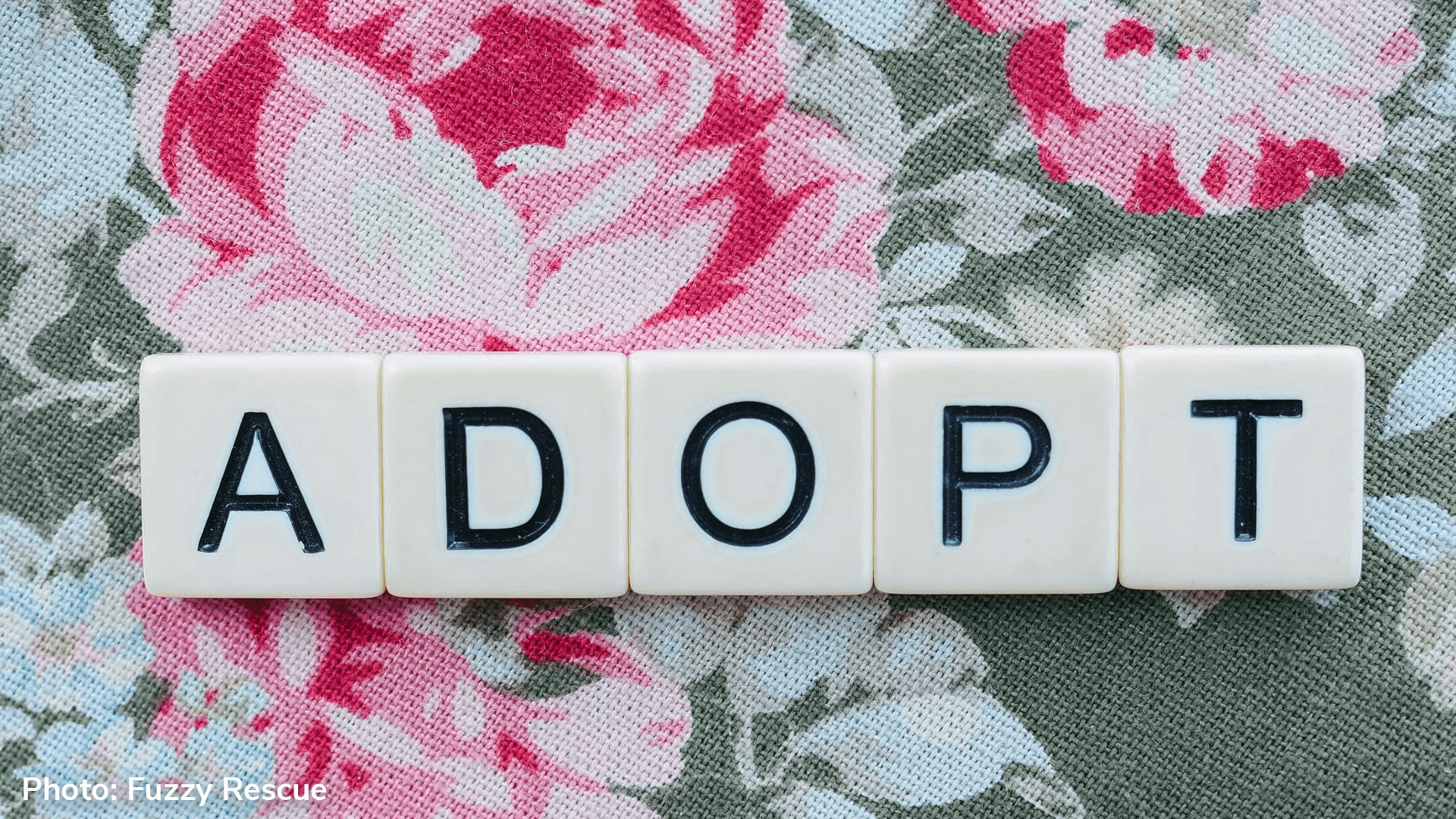 From 2021, couples wanting to adopt locally can also benefit from the Adoption Grant started in 2018.

The grant is meant to relieve families from expenses related to the adoption process and the maximum of which is €1000.

This post is brought to you in collaboration with PwC Malta. 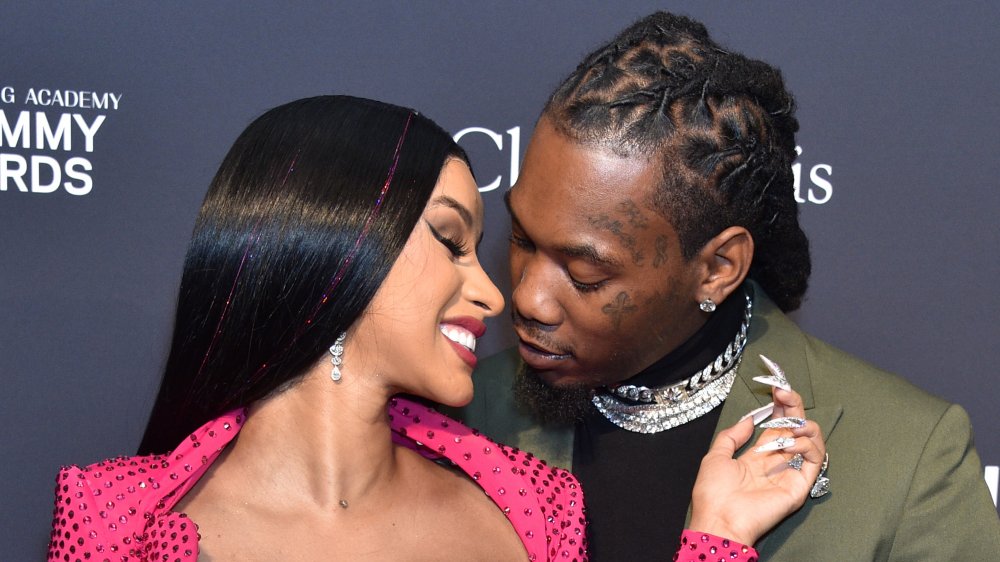 After “harassment” from fans upset that she has rekindled her friendship with rapper Offset, Cardi B has deleted her Twitter account. On Friday (16 October), the “WAP” actress announced that she would no longer divorce Offset, just weeks after she had applied for divorce.

Cardi said she did not want her initial divorce filing to be made public in an 18 October Instagram Live, which has since been removed, and criticized fans for wanting to control her personal choices. 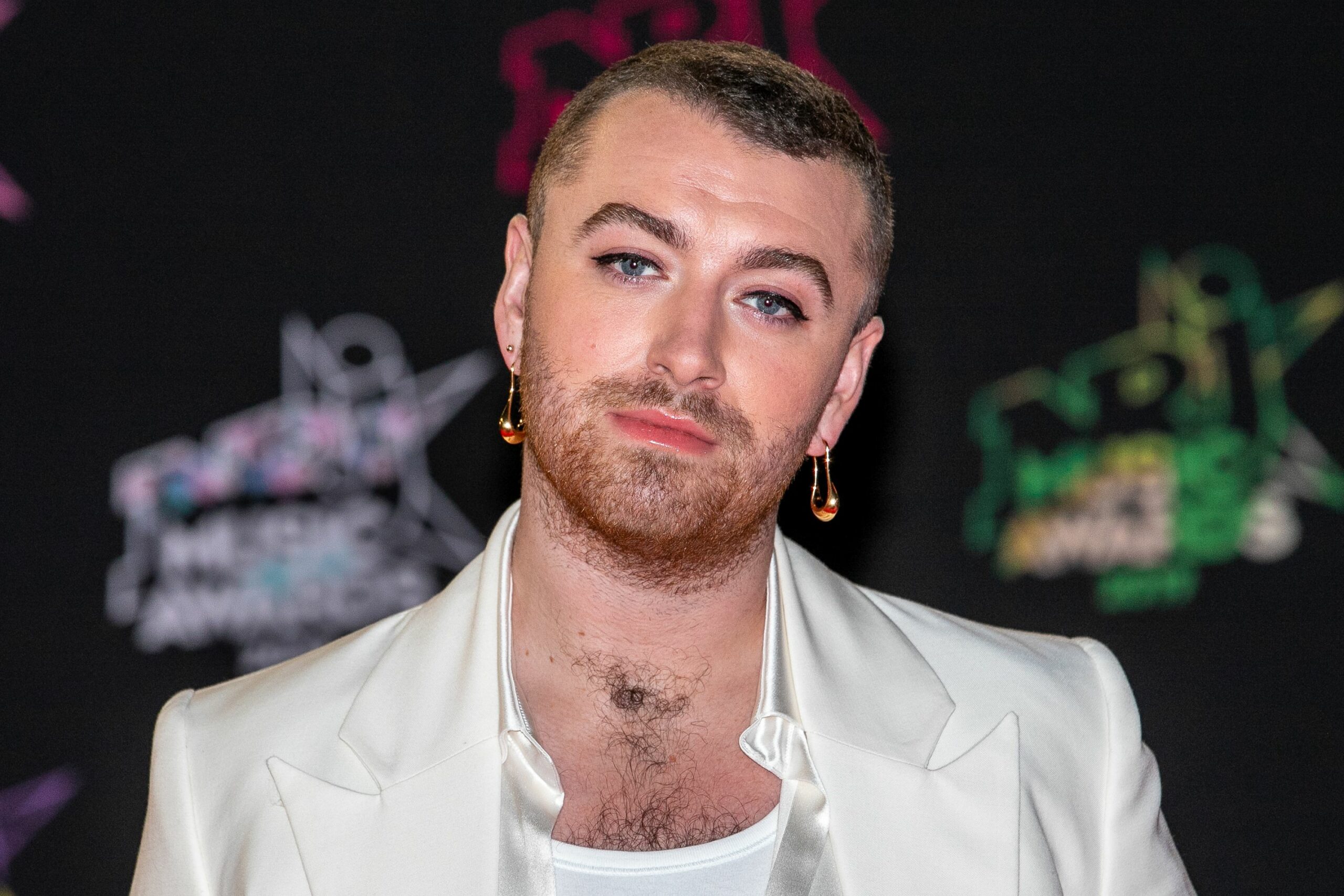 “Yes, I have always been non-binary,” Smith said. “I have always felt the way I’ve felt, and just hearing other non-binary stories made me suddenly feel seen. “This is a way that I can live, where if I tell people this is how I feel and this is how I like to be treated, life is easier.”

Smith came out as non-binary in an interview in 2019, the singer-songwriter shared their decision on Twitter, writing: “Today is a good day so here goes. I’ve decided I am changing my pronouns to THEY/THEM. “After a lifetime of being at war with my gender I’ve decided to embrace myself for who I am, inside and out…” 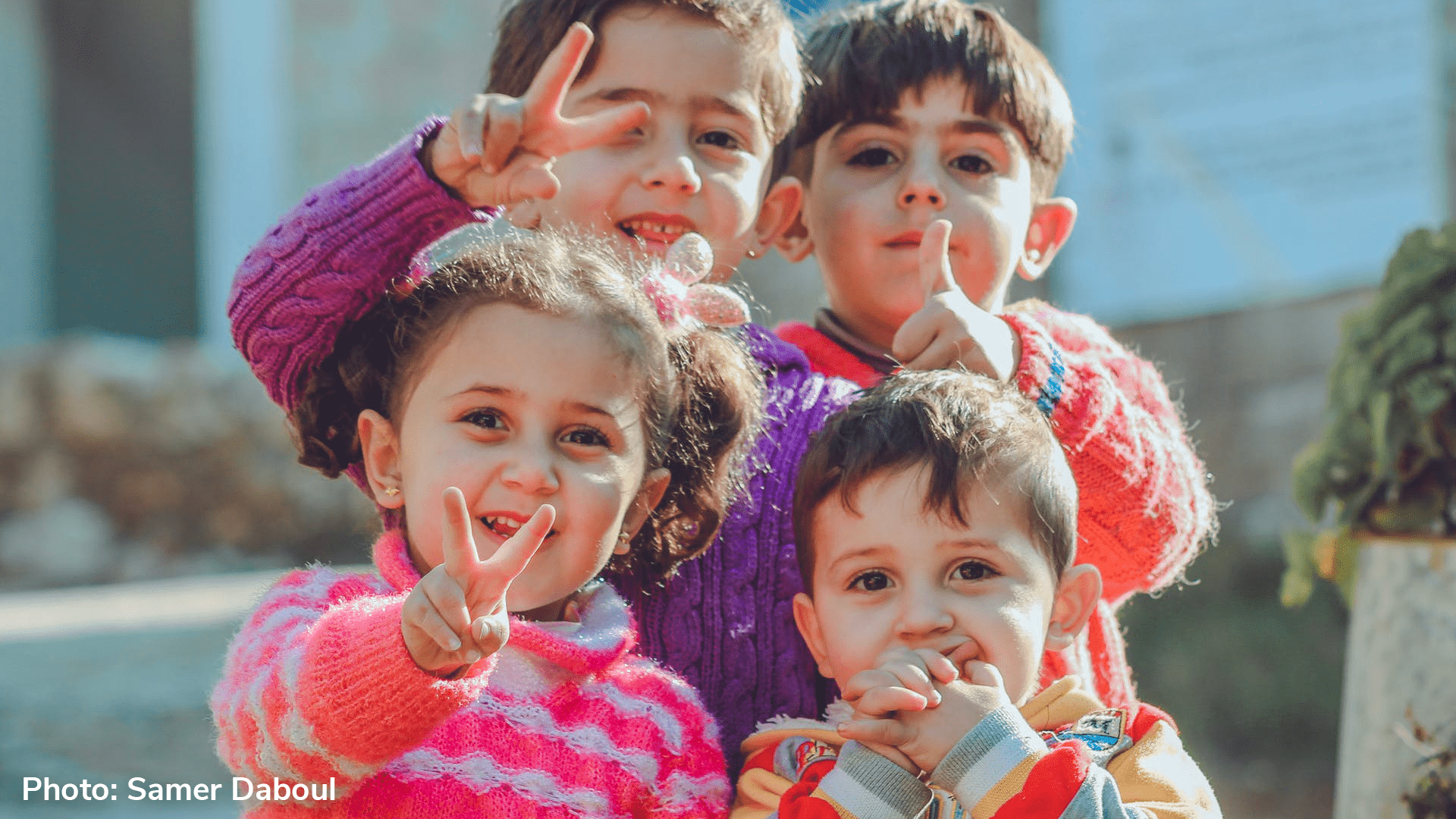 Families with an income not exceeding €25,318 per year will be granted a supplement of €70 per year for every child.

Families with a higher income per year will receive a yearly grant of €50 for each child.

This post is brought to you in collaboration with PwC Malta