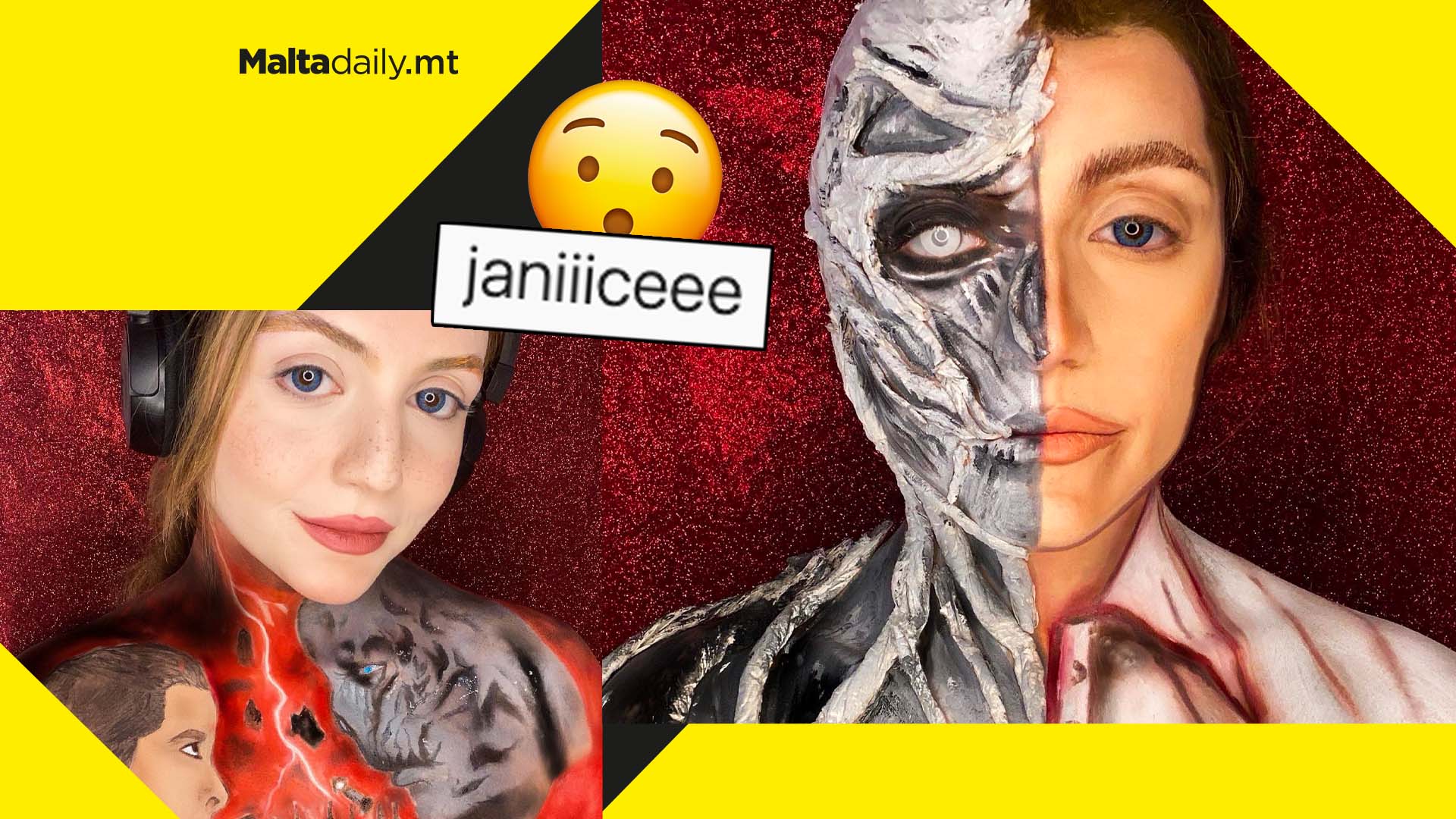 Up and coming Maltese make-up artist Janice Agius has been stunning everyone in anticipation of these Halloween celebrations.

Her latest take on Stranger Things’ Vecna/Henry/One caught the attention of many of her social media followers as she showcased her skills in the art form.

We’ve seen how far local make-up artists can go starting from this little Mediterranean island (Henry Galea anyone?). And Janice is carving out her own path through this unique skill.

And what better way to do it than with many people’s favourite Netflix series. Her look captured the dual sides of the latest season’s major villain Vecna pre and post transformation.

But this isn’t the only look Janice has rocked this halloween season or before for that matter. Her Instagram field is a portfolio of all her best looks and we assure you that scrolling through it is like pacing through an art gallery.

BICREF continues to inspire environmental awareness and involvement of mariners 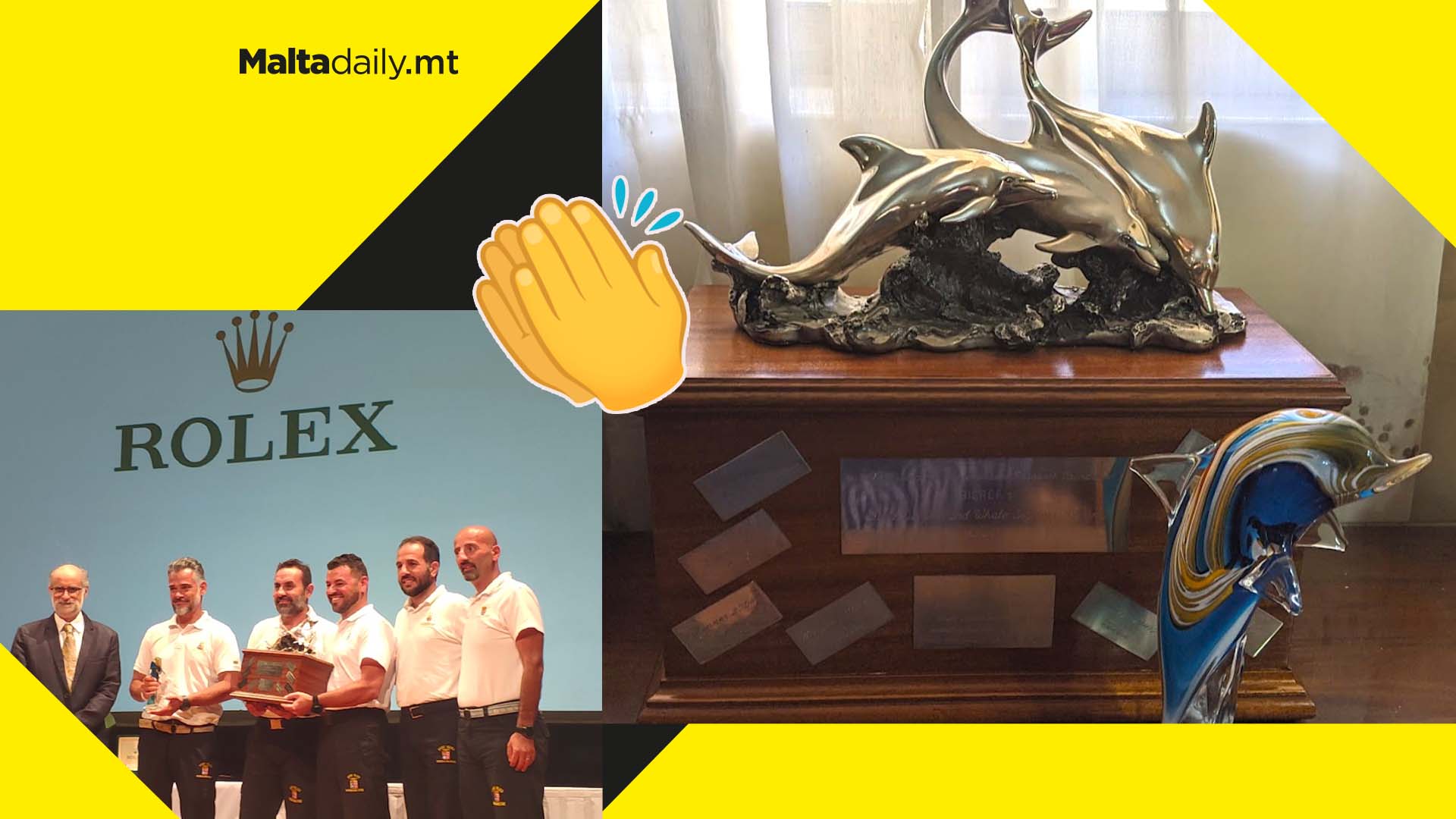 The Biological Conservation Research Group (BICREF) again gave its message to all the crews of yachts participating in the Rolex Middle Sea Race (RMSR) to keep accurate records of all their dolphin and whale sightings over the 608 nautical mile race. This to aid long-term conservation research.

Starting from Malta, race participants made their way around Sicily, down to Lampedusa and back to Malta. All these silent sailing travelers are not ignored by the different marine mammals in these waters, which often join the race speeding in front of or dancing gracefully besides the boats – adding joy and energy at any time of day and night and in rough or calm seas. Dolphins and whales in Maltese waters and beyond stand as important flagship and indicator species for marine conservation.

In collaboration with the Royal Malta Yacht Club, the BICREF NGO – set out on this incredibly positive experience with yachtsmen from all over the world back in the year 2000! It managed to maintain this effort over the years, receiving many compliments as well.

The 2022 winner of the prestigious BICREF–RMSR Best Dolphin and Whale Sightings Award was the crew of the Orsa Maggiore, with the crews of Red Ruby, Ekita, Karpo and Pata Negra as runners-up. Several participants had the advantage to add incredible nature related experiences during their sailing race observing both dolphins and whales in this central Mediterranean Sea. The calmer

weather this year increased these sighting opportunities as racing slowed down and nature revealed its awesome treasures.

BICREF ngo volunteers have been assisting conservation biologist, Prof Adriana Vella, in her long-term research and campaigns that involve sea-users contributing to what has become a well-known national effort towards awareness and science in respect of these vulnerable species. Sea users are also alerted through the Transport Malta Notice to Mariners No 017 of 2022 to report their sightings to the long-term national cetacean research effort led by Prof Vella.

Although Prof Vella’s research encompasses various other species and habitats needing safeguarding, she has worked to involve people who are interested in increasing meaningful nature conservation action and education in the process. BICREF supplied all the RMSR participants with an identification key to allow them to learn about the different dolphin and whale species that can be seen in the central Mediterranean.

Bjorn’s dog Dar welcomes him back from hospital 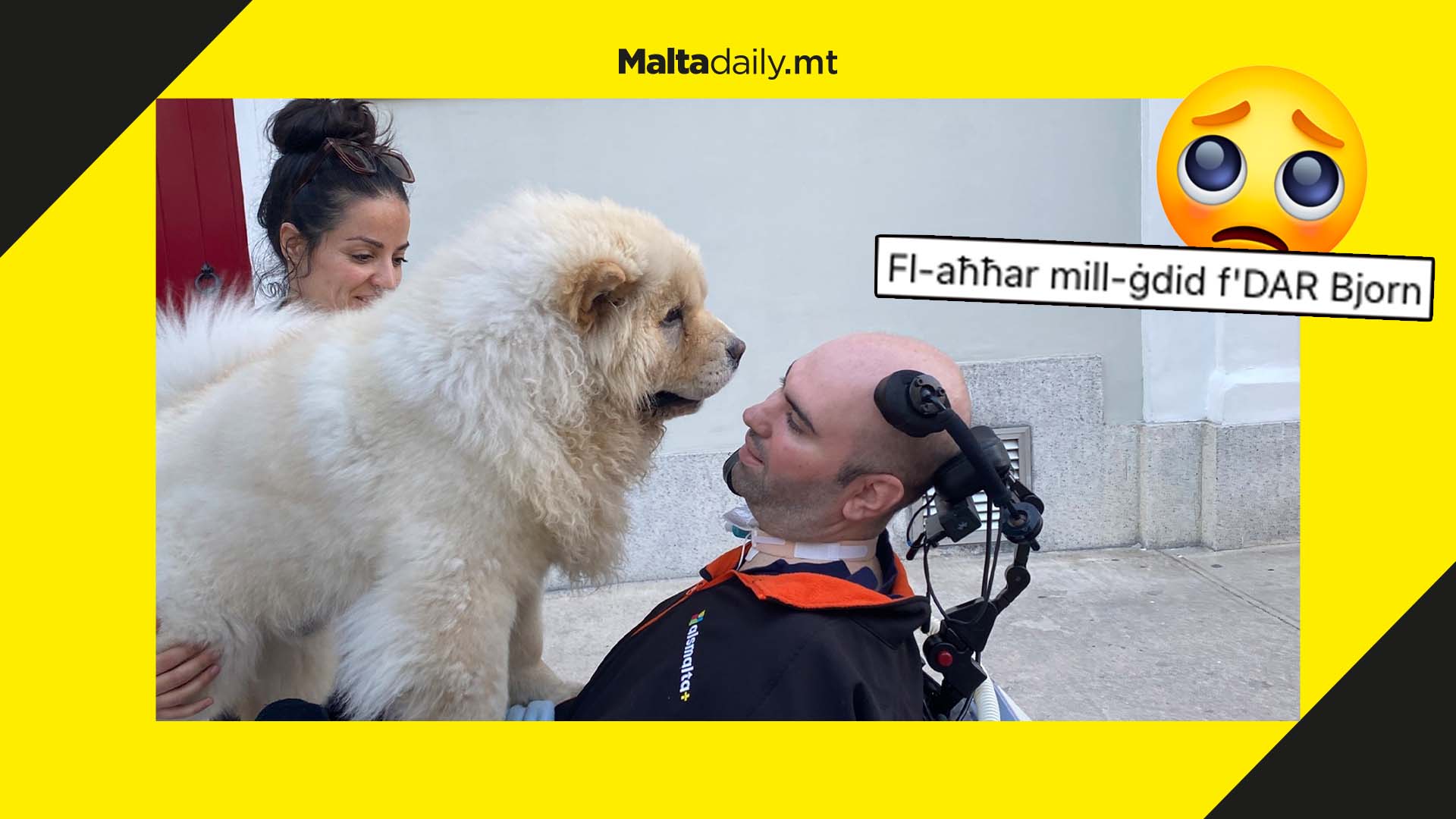 Following a trying time at hospital, ALS activist Bjorn Formosa was welcomed at Dar Bjorn by the adorable and fluffy dog Dar, who was ready to get in some licks and cuddles.

Bjorrn Formosa had to undertake multiple medical surgeries at Mater Dei Hospital due to kidney stone complications which were worsened due to his suffering of ALS.

Thankfully, the activist managed to push through and can now join his family back at Dar Bjorn.

This just in time for the celebration of the five year anniversary since the establishment of Dar Bjorn. A new plaque with the name of the home, which helps patients with neurodegenerative diseases, was to be inaugurated at the event. 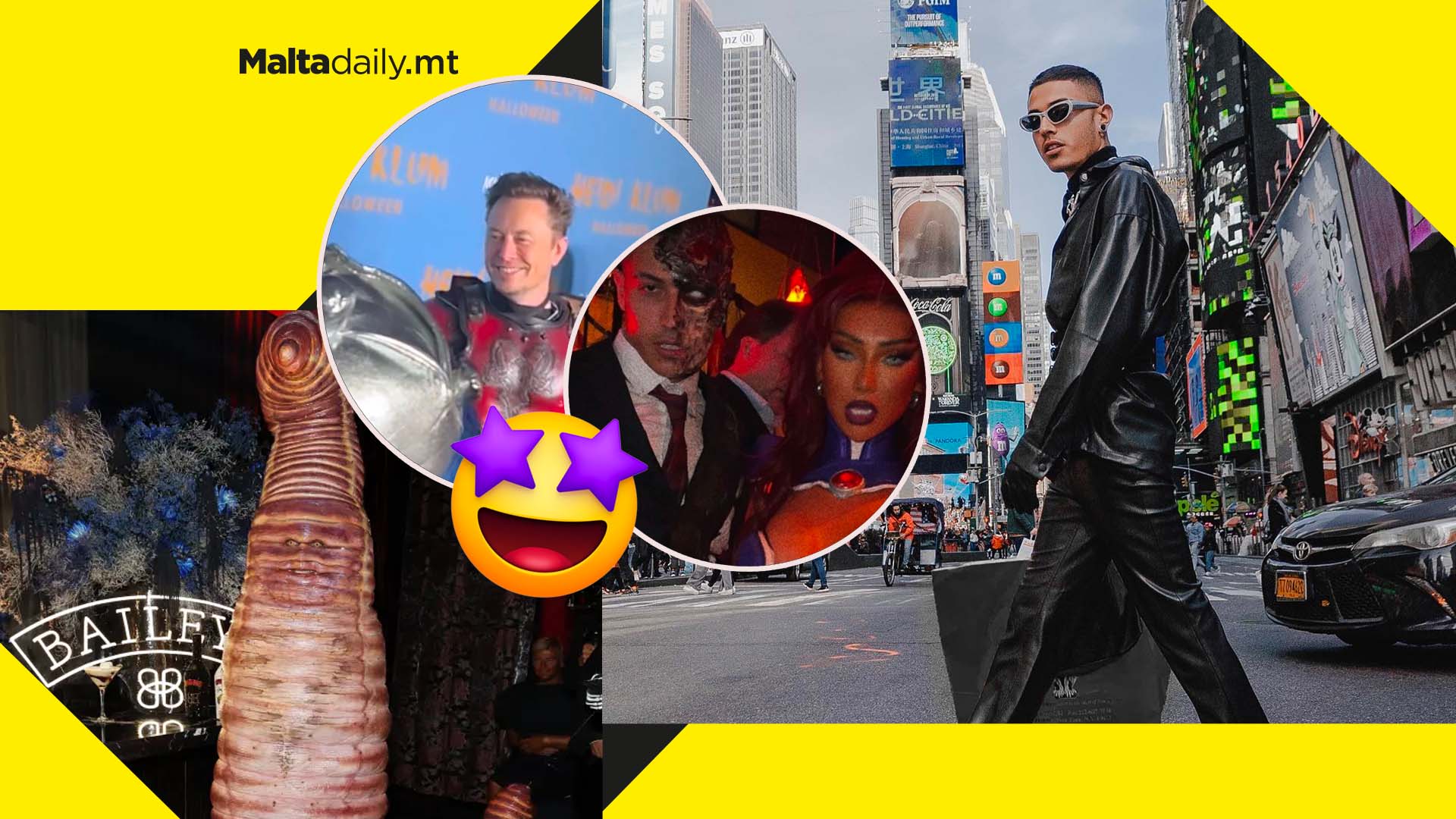 Local make-up TikTok star Henry Galea was just invited to the world’s most popular Halloween party in New York alongside some massive names.

The party was organised by Heidi Klum, a German-American model and television host. Klum herself dressed up as a literal worm at the party.

Yep, you read that right. “I tried to think outside of the box and come up with other things and last year I was thinking, oh, a tree would be really cool, or like, a plant, and then I kind of went from plant to rainworm,” she told reporters at the red carpet on Monday.

Aside from Worm Klum, Henry Galea shared the space with the likes of Elon Musk and Nikita Dragun.

Henry himself donned a half-burnt suit costume ala Breaking Bad’s Gustavo Fring, which he reportedly started working on the minute he received the invite. He was then snapshotted posing with the invited celebrities, including a StarFire Dragun.