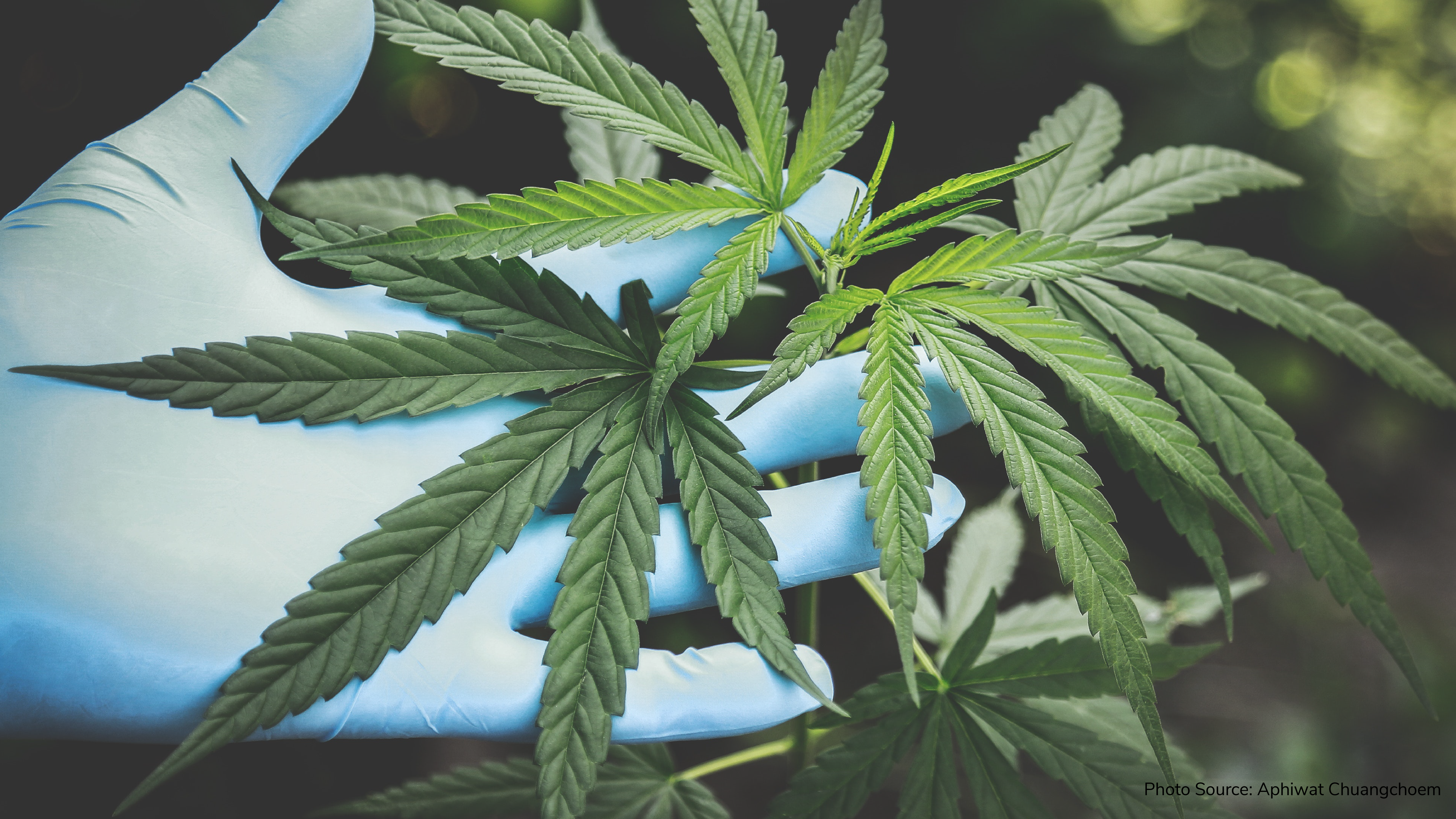 A United Nations vote was taken today to remove Marijuana from the international list of Dangerous Drugs.

Marijuana has been used in a therapeutic and medicinal manner for thousands of years.

World Health Organisation Officials, advocated that marijuana should be removed from the list in order to properly benefit from its medicinal properties.

Prison director apologises for comments made about journalists 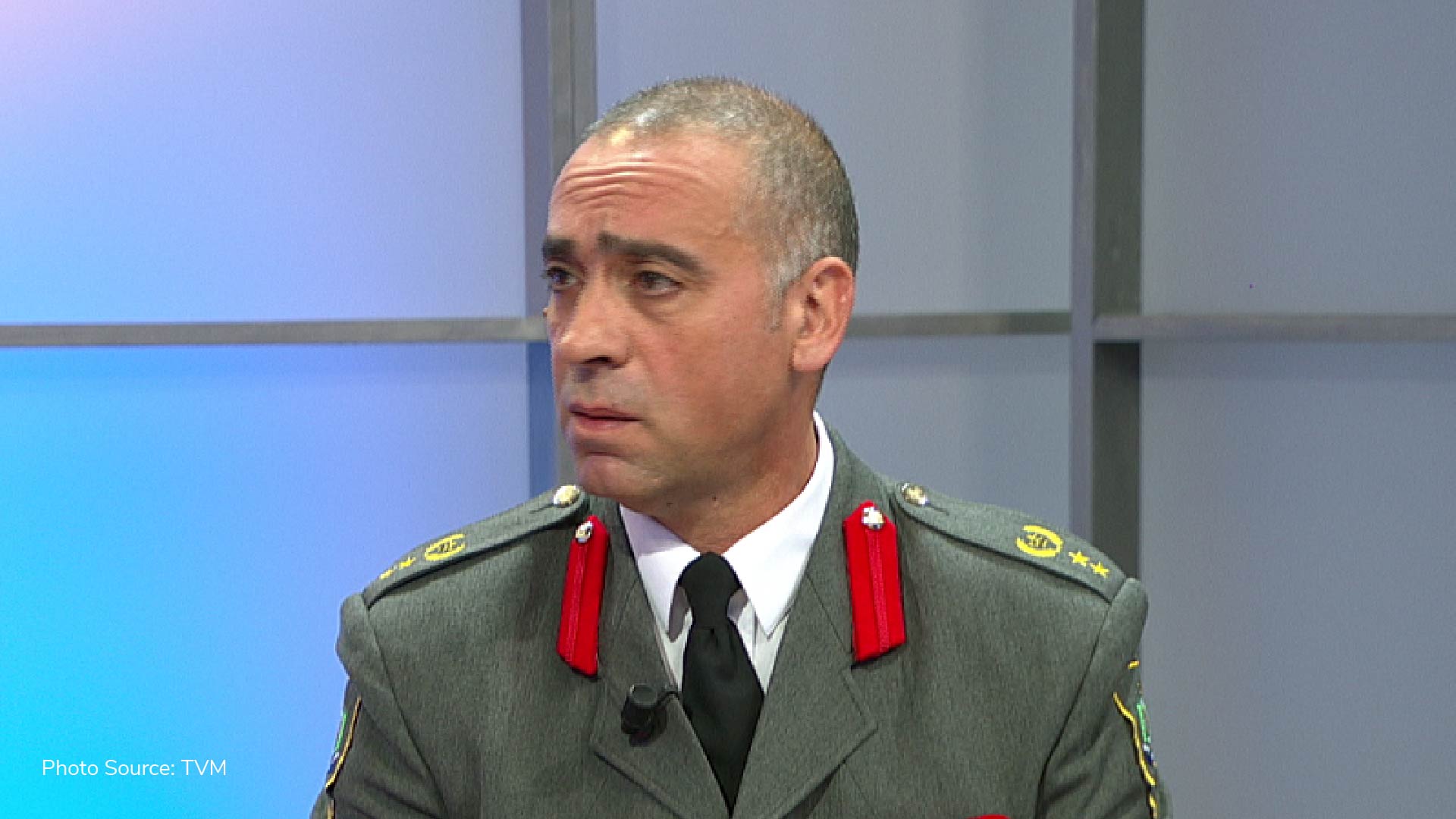 Prison director Alex Dalli has publicly apologised for the comments he had made about journalists on L-Erbgha Fost il-Gimgha on TVM.

Dalli had said that the only dangers that journalists face are tripping, spraining their ankles or getting shocked from their computer, which he went on to say that he regrets and did not mean disrespect.

In fact, Dalli claimed that his acceptance of TVM’s invitation is a display of how much he respects journalists and journalism. 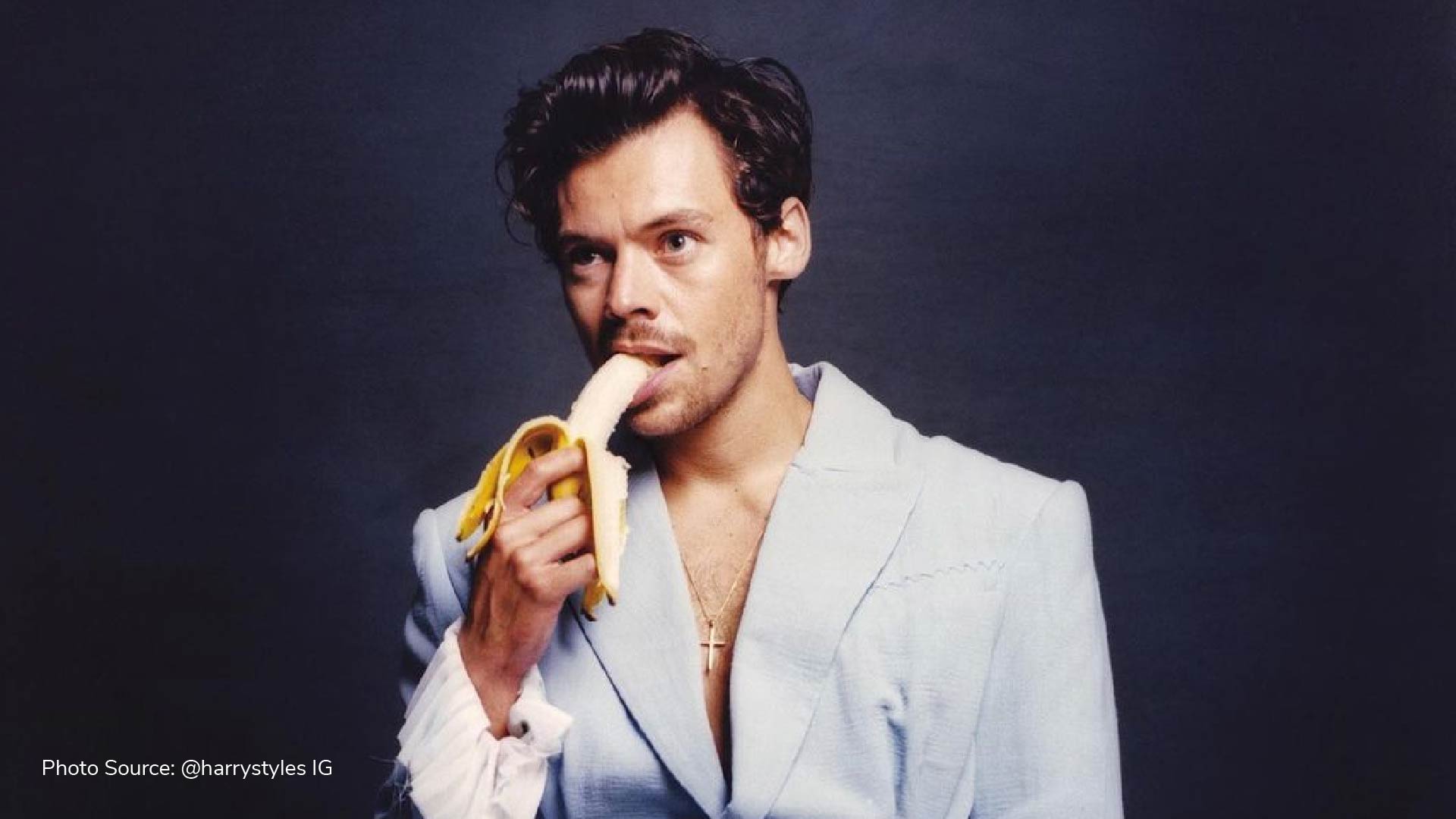 Harry Styles is unapologetically Harry Styles and makes the headlines once again as he took to Instagram to share a picture of him eating a banana captioned ‘Bring back manly men.’

This takes a subtle jab the undue backlash he had received when he posed for the cover of Vogue magazine in a dress, mainly at conservative personality Candace Owens.

The aforementioned individual went on to comment on his photo stating “He looks great! He just doesn’t look masculine.”

You can now buy a candle which smells like Drake 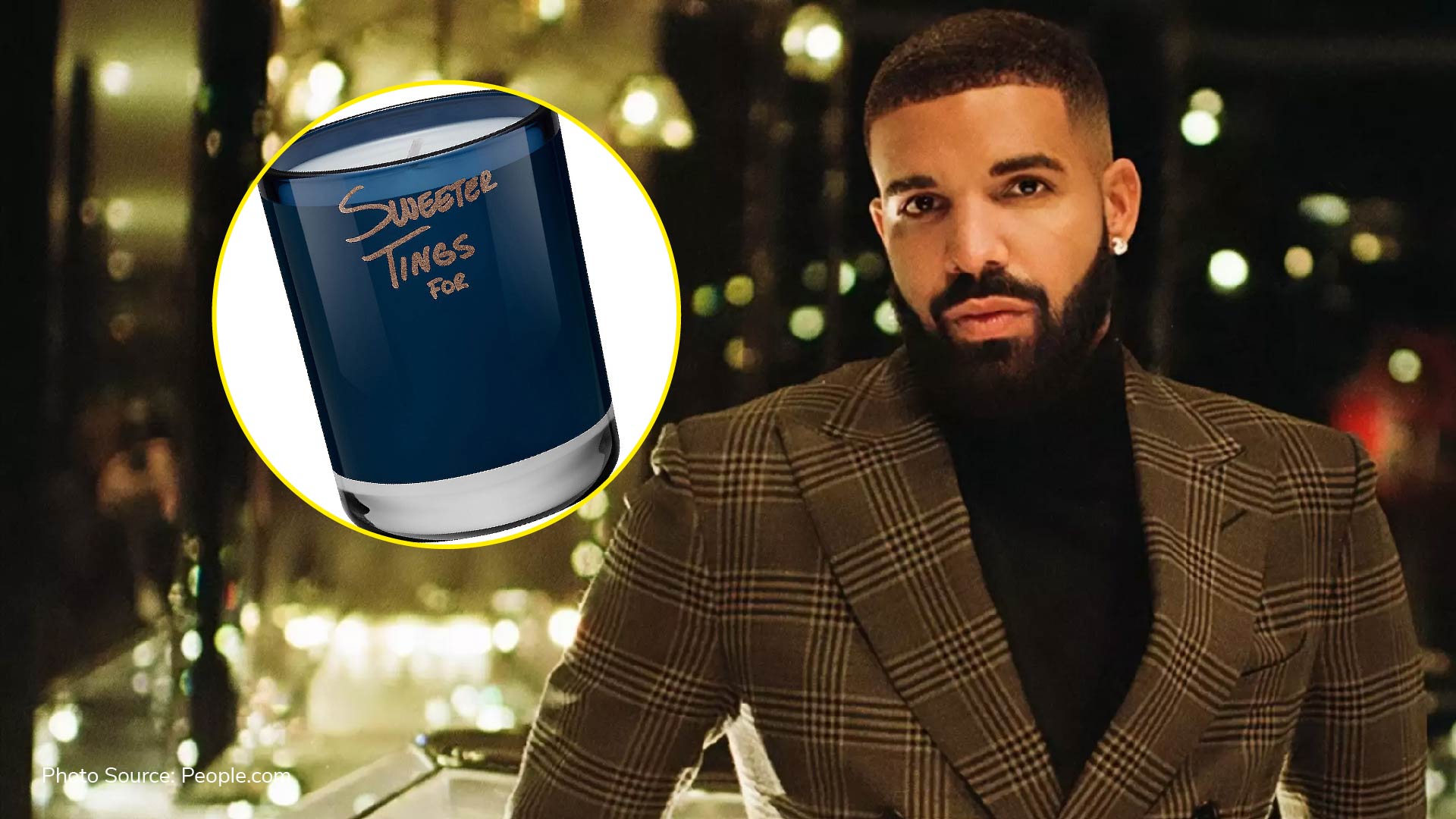 2020 has been a weird year and it seems to be getting even weirder in its last month as rapper Drake looks to redefine the term ‘household name’ with his new line of scented candles.

The 34-year-old has teamed up with e-commerce company Revolve to release 5 different scents which actually smell like him.

4 scents $48 each with the fifth, Carby Musk costing $80, the candles are currently sold out and are expected to hit re-sale markets in a big way.