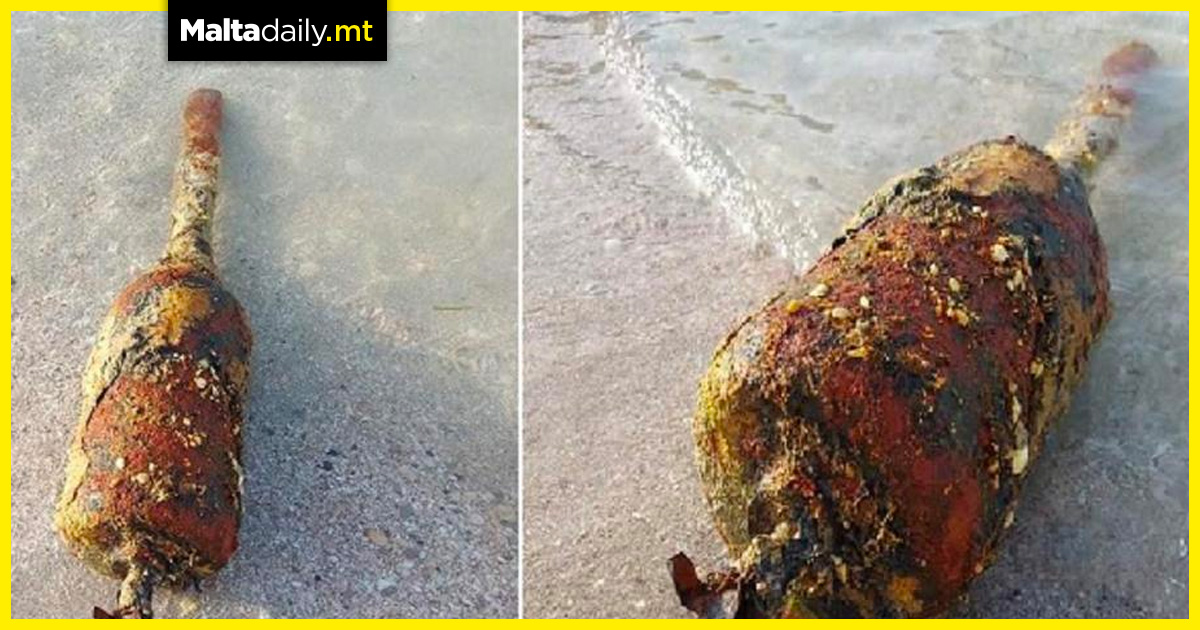 Beachgoers at Marsaxlokk Bay were met with quite a ruckus after they had to be evacuated after an alleged WWII bomb was found in the area. The undetonated device was found on the seabed near Il-Maghluq sandy beach and identified as a wartime British-built anti-submarine mortar. Army sources revealed that it is known as ‘The Hedgehog’, produced from 1941 and fired in batches of up to 24 ahead of ships chasing enemy submarines.

With each mortar wielding a 16kg Torpex charge, the first ship to test and operate such explosives was the destroyer HMS Westcott in November 1941. This particular vessel played a crucial role in escorting aircraft carriers ferrying Spitfire aircraft to Malta. It also aided convoys, including the Santa Marija convoy in August 1942. Army bomb disposal experts safely removed the device, suspecting that the mortar likely fell off some vessel rather than having been fired. 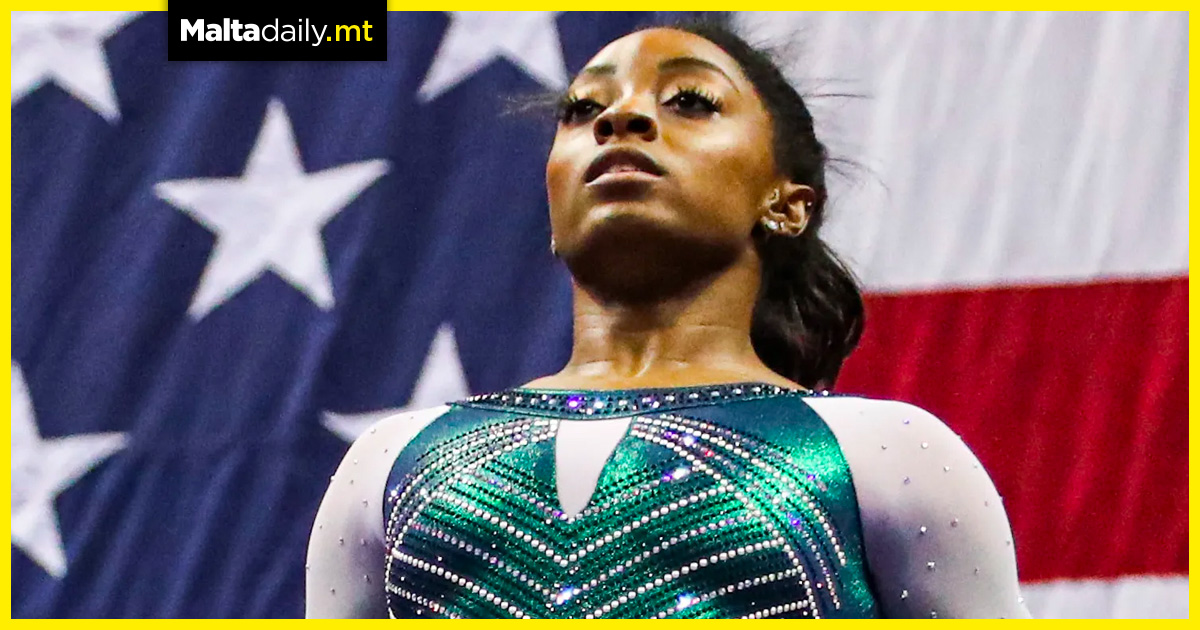 With the women’s individual all-around final at the Tokyo Olympics up next Thursday, Simone Biles has stepped down to focus on her mental health. Biles, 24, pulled out after one rotation of the women’s team final on Tuesday on Tokyo, with USA Gymnastics stating that it is yet to decide whether to withdraw from her four individual finals.

Biles exited the competition floor with the team doctor after her opening vault and scoring 13.766, the lowest mark of the first rotation. She stated that she thinks mental health is more prevalent is sports right now…’we have to protect our minds and our bodies and not just go out and do what the world wants us to do.’

After further medical evaluation, Simone Biles has withdrawn from the final individual all-around competition. We wholeheartedly support Simone’s decision and applaud her bravery in prioritizing her well-being. Her courage shows, yet again, why she is a role model for so many. pic.twitter.com/6ILdtSQF7o

USA Gymnastics also fully and wholeheartedly supported Simone’s decision, stating that they applaud her bravery in prioritising her wellbeing. ‘Her courage shows, yet again, why she is a role model for so many’ the statement said. Biles pointed out she was not injured but rather made the decision to protect her mental health. 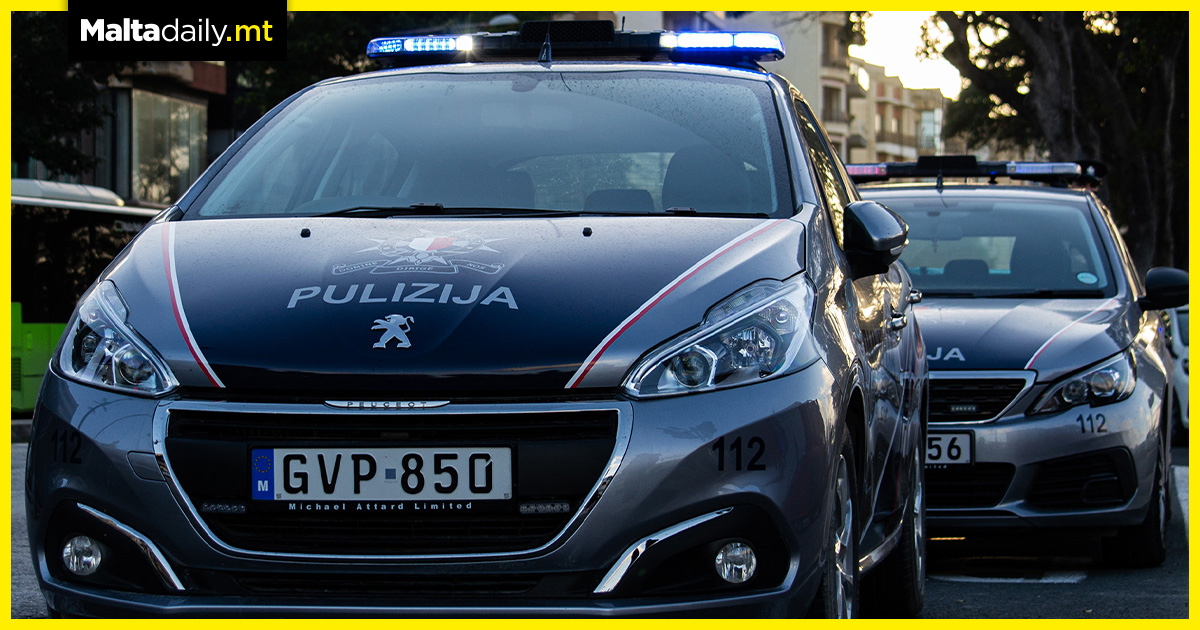 The young man revealed to the police that he was stabbed during an argument in a residence by an as of yet unidentified sharp object. The victim was identified as an Englishman resident of Mosta.

With the victim rushed to Mater Dei Hospital for treatment and certified as having suffered grievous injuries, police are still investigating with Magistrate Dr Ian Farrugia opening an inquiry. 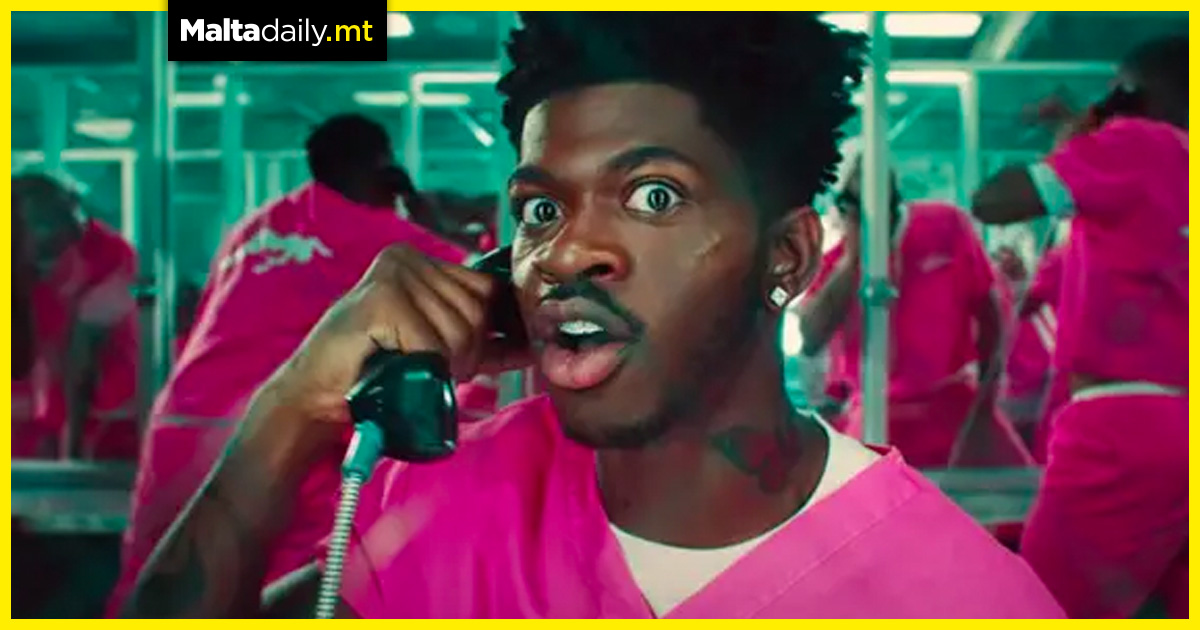 Lil Nas X dropped a new music video for his latest song ‘Industry Baby’, one upping his own ‘Montero (Call Me By Your Name)’ spectacle despite several criticisms. The video, which features Montero Lamar Hill and fellow artist Jack Harlow in prison alongside several naked male back-up dancers, was very well received by the 22-year-old’s fans. However, a rather vocal minority slammed the video for pushing what they deemed to be ‘gay agenda’.

Having come out in 2019, Montero did not shy away from expressing his sexuality in his music videos. Writing on Twitter, he stated that ‘all jokes aside [alluding to his witty responses to several, some homophobic, criticisms] the idea of a gay agenda doesn’t make any sense.’ He went on to say that he doesn’t believe a fictional prison with twerking men could turn a heterosexual man into a homosexual. He slammed back at critics stating that its time to give the rap industry a different voice and that such accusations show how hatred of members of the LGBTIQ+ community still permeates the industry.

yes manipulation is real. agendas are real. i just simply don’t believe me in a fictional prison with twerking men could lead to a heterosexual man deciding to suck dick. https://t.co/bi5p5VVmmr