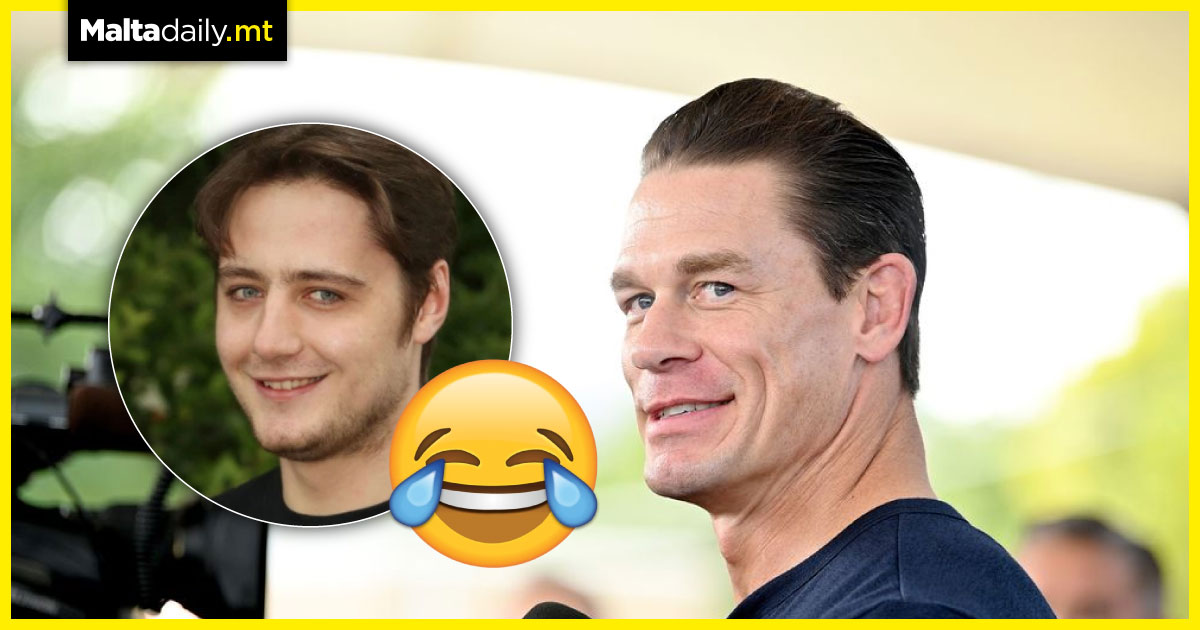 23-year-old Lewis Oldfield, as he was formerly known, has honoured a drunken bet and legally changed his name to “John Cena” after losing.

The UK man stated that he and his friends were fooling around at a pub to a couple of drinks and “one thing led to another and they dared me to change my name to John Cena”.

23 year old Lewis Oldfield changed his name to John Cena after a drunken dare. Oldfield says he's not even a fan of the wrestler. He paid $55 and filled out six legal documents as required to change his name – including a passport bearing his new title for $104.

He went on to reveal that he was originally going to get it tattooed by decided to go with a name change instead, paying a $55 fee for an official name change and $104 for the passport title. 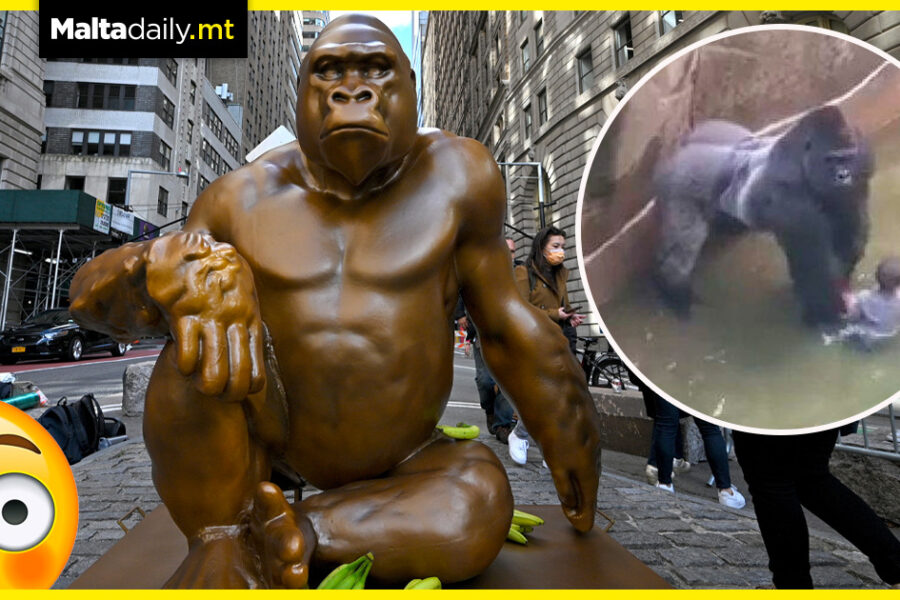 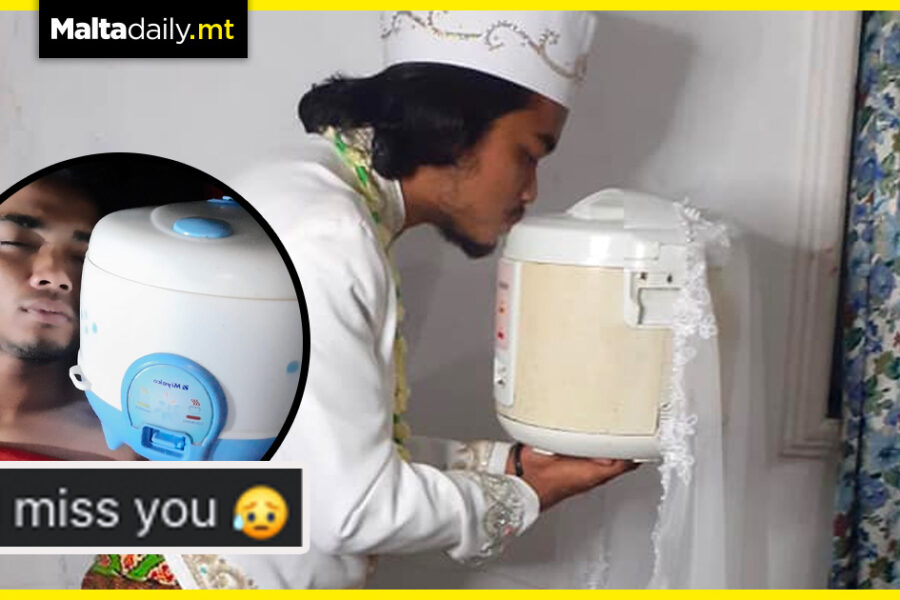